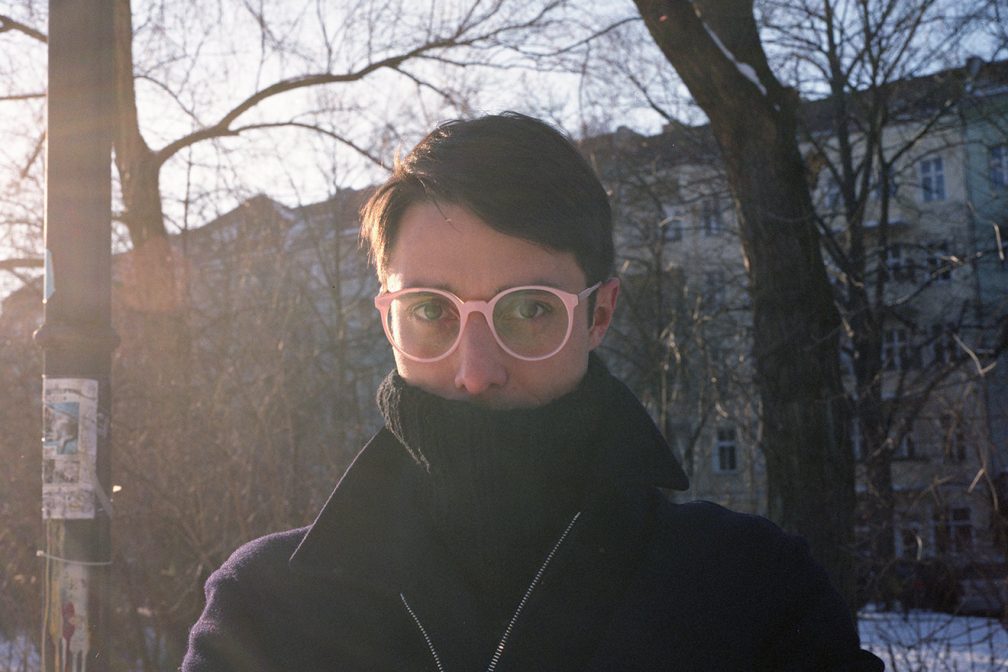 Each Call Super record since, and his appearances as Ondo Fudd for The Trilogy Tapes, has been an absolute event in the dance music calendar. Not just buy on first sight, but melt on first listen as the beauty of his deeply textured tracks never fails to overwhelm. And then continues to overwhelm with every listen.

‘Acephale II’ still exerts the same mind-blowing impact over our senses whenever the slippery percussive foundations and blustery synth pattern greets our ears as it did the day it dropped, while the title-track from debut Ondo Fudd 12” ‘Coup d’État’ is of that god-tier quality of tune that it’s normal to find yourself blinking and wondering where you are when it ends, having become fully lost in the immersive strands of shimmering melody. Dancefloor epiphanies abound when these ones air in a club.

2014 was quite the year for Call Super. Not only did the two aforementioned EPs land, his debut LP ‘Suzi Ecto’ also emerged. Seaton was in his element with the greater openness a full-length gave him to work with, resulting in a bewitching record of awe-inspiring detail. Inspired in some part by the death of a close friend, it was also a deeply personal offering.

A sense of intimacy underpins everything Call Super puts his name to. His sets span far and wide, but feel rooted by experiences, with no selection ever sounding out of place. That’s not to say they’re overwrought or clinical, inducing dancing and joy is the paramount aim. As Seaton asserted in an interview with Juno Plus: "If techno can’t be fun, I’d rather down tools and leave the club."

The recording Call Super has turned in for his In Session is a finely-tuned, distinctive exploration of his home city's musical past and its enduring influence.

Reflecting on his process, he said: "This mix is an attempt to capture something from my memory using a mix of new and old records. I wanted to root it in the sound of the West London house scene in the early 00's. Generally a sound that focused on groove above all else, it often folded in dub, techno and breakbeat. It was a movement that shared a lot with later Chicago sounds typified by Derrick Carter. One of the cornerstone nights was Lazy Dog, run by Ben Watt of Everything But The Girl. The others I associate with this sound at that time are Lewis Copeland, Luke Solomon, Nathan Coles, Rob Mello, Matthew ‘Bushwacka’ B and Craig Richards. I’m probably forgetting a fair few. I’ve tried to pick new records that I feel carry that torch in some way and placed them among some that always remind me of my memories of that sound. Due to these being memories, who knows what is true and what I’ve made up…it all seems real to me!"