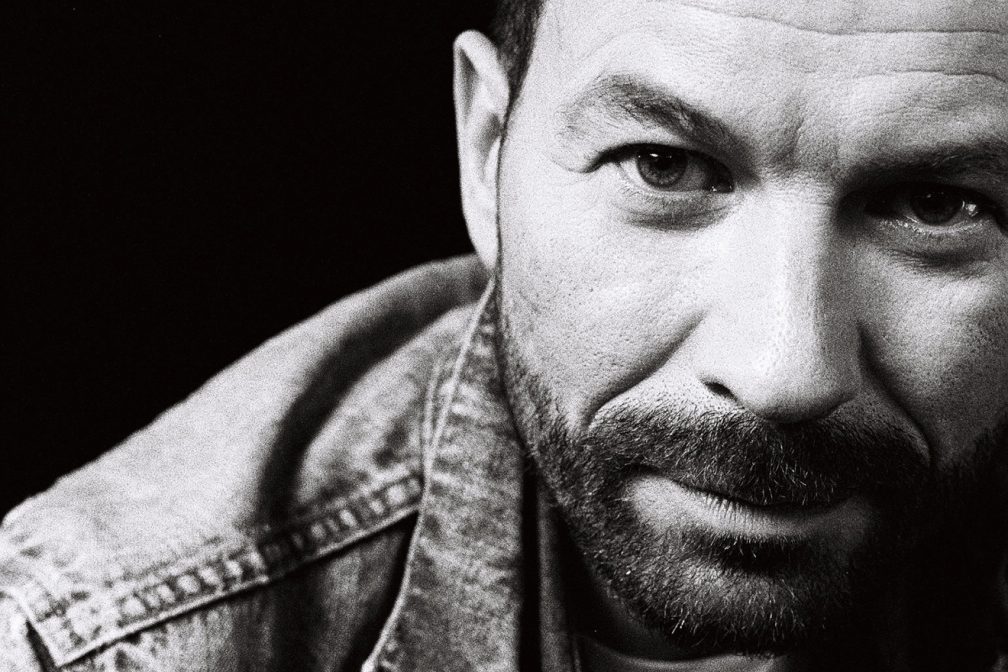 As a self-described “wall child”, Boris was stunned by the unified Berlin he returned to. He began DJing at clubs across the city and thrived off the new-found open atmosphere in the city, filling his sets with everything from Hi-NRG disco belters to kraut-rock, as well as the finest house and techno on offer. A stint working in revered record shop Hardwax expanded his musical horizons even further, making his sets among the most interesting and diverse to be heard in the city.

He was a resident of the original Ostgut club before its demise, and progressed over to the new Berghain site upon its opening in 2004, regularly playing the techno haven ever since. The nightspot stands as the hottest ticket in European clubland, with parties there achieving mythical status for those lucky enough to be granted access to the inner bowels of the former power plant. Over the past decade Boris has built up a reputation for crafting immersive, propulsive sets that send attendees into states of dancefloor delirium.

He'll often helm the controls of Berghain for marathon sets that stretch from night into morning and on to afternoon, traversing cuts that range from functional to experimental. With an hour to work with this time, his In Session mix provides an explosive snapshot of the German veteran's capaiblities behind the decks, bursting at the seams with atmospheric synth haze, rolling percussive hits and deep grooving basslines. Get stuck in below.