David Cameron covering it after his resignation speech was pretty special.

Exactly! It even made it to Downing Street, so it's got some serious reach.

No, I'm never settled on a sound, and I don't think I will ever be. I feel like my Impact mix is a little bit of a representation of that because stylistically it's kind of all over the place. I make all kinds of things: I have a couple of hip hop aliases; I'm working on some stuff that I sing in; some very pop-based stuff; and various strands of dance music that might come out eventually under the Ross From Friends moniker. I'm constantly trying to challenge myself with various genres and different production styles so I can learn all the different methods. 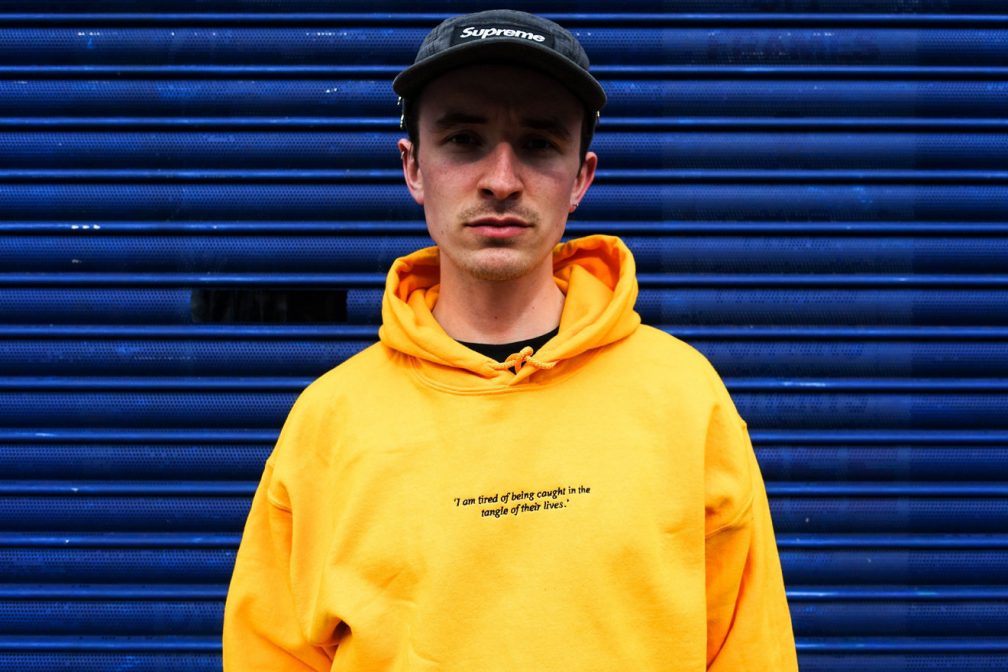 The lo-fi scene is interesting and unusual in that it’s become a really popular genre of, ostensibly, dance music without having much rooting in clubs.

It is interesting. I guess that a lot of this lo-fi thing is bedroom producers, insular people who maybe haven't even been to a club, and are listening to all this old dance music in just their homes and probably experiencing it more through their KRKs than Funktion-Ones in the club. They're probably used to the setting of listening to dance music in their homes so they experience it differently, and can find a use for it at home, and really experiment with the fidelity of dance music. It is quite an interesting thing.

I think it also recontextualises it a lot. It takes more of an ironic stab at an approach to dance music. The best example really is how Burial did it, he made dancefloor-referencing music, but at the same time it's not made to play in a club, there's no locking rhythm throughout. He made this stuff that was kind of a commentary upon dance music and the way we listen to it rather than something that can really be played in a club.