Washington, DC-area DJ/producer Baby Weight’s DJing and production may seem fresh but their lineage stretches back the last half decade.

For the better part of the last five years, the creative formerly known as zacheser grew to a near-breakout level of national respect playing fun, bouncy house tunes to sweaty, pop-adoring, house and techno-devoted fans at the Nation’s Capital’s top venues including the now-shuttered U Street Music Hall and still-thriving Soundcheck. At the time, the sound was the scene: often irreverently wonky and fun.

Baby Weight emerges from a continuing house legacy including well regarded acts like Thievery Corporation, Nadastrom, Tittsworth, and Alvin Risk and more recently acts like Hotel Garuda and ROAM party/collective founder Lisa Frank. The artist has released a steady stream of well-regarded tracks including a remix of blog-adored DC-based producer Eau Claire’s track 'Room', which gained them underground respect and co-signs from the likes of Walker and Royce and Shiba San. However, the 2018 decision to open body-positive and gender-inclusive message-driven tech-house label Chub Rub yielded greater renown. This included consistent national bookings and the sense that there was much more than a set of entertaining food puns also at work in the selector and producer’s mind.

However, more recently, the zacheser sound – similar to Zach Eser’s life – became less fanciful but deeper in self-exposition and heavier in impact.

On June 27, 2020, zacheser didn’t note that another top name were supporting a track like their Racecarbed collaboration for hooky, heaving, tech-house groove 'Booth Bish'. Instead, they made a much more profound statement:

i feel i have both genders wrestling inside of me and it’s a truth that, looking back, i’ve always recognized, but never really accepted. this also means, to some, i fall under the trans umbrella. i’ve been semi-open about this for the last year, and have come out to a few people close to me in my life, but this is the first real time i’ve explicitly said this or expressed this. i’m just pursuing my own truth and that means not being silent anymore.

Cara Eser – now professionally known, five years into their career, as Baby Weight – is anything but silent regarding her thoughts regarding how nightlife and festivals emerge from the coronavirus quarantine.

“Dance music was bred from fringe fucking culture. This is our space, and anybody who is an outsider is more than welcome to join. But they need to know their place. Because before they become the culture – as a partier, promoter, whatever – they have to be accepted, first as a visitor. This isn’t bullshit culture. We have a responsibility within our community to stand up for ourselves.”

Dig even deeper into the artist and advocate slowly butterflying her way into the musical universe, and a more all-inclusive world develops. “Music is life” seems a pithy phrase until you meet someone for whom the statement normalizes their radical visibility and creates a kindness-defined space for our shared humanity to occupy.

Read on for a Q+A with Babyweight and their exclusive Impact mix.

How has living in your truth as a transgender woman influenced your creative process?

As I become more open, in tune with, and accepting of myself, my music has gotten similarly more relaxed, too. I’m reflecting a greater sense of the depths of my humanity in my music than ever before. I’m making these days a deeper house sound I always wanted to take a stab at making. These sounds and textures have always interested me. My recent self-exploration has aided in making those sounds and textures feel more tactile to my creative senses.

I focused on making five-minute, “hit it and quit it” bangers, like on my first album, 'Phases', in 2019. Now, a year and a half later, I’ve evolved into being something like a blues musician singing about hard times. I released 'Isolation' for Admit One Records out of San Francisco. I made it in June of last year, at a point where I was stripping away many layers of myself, including my breakup with my partner of almost five years. I’m exploring some darker ideas, ideas of loneliness. On 'Isolation' in particular, I’m doubting, on many levels as it was created at the “height” of the pandemic at that point, when I would ever have a human connection again.

How have your contemporaries and fans responded to you since you made your announcement in June 2020?

I initially didn’t know how my fanbase and friends would respond. However, I received comments on social media that I’m “so brave,” and it’s “so nice to see trans/LGBT representation in dance music.” While I appreciate that, I also say, “far be it from me to want anyone to think that I’m the first transgender person to come out of the closet in house music.” I’m also sitting here thinking, “Oh sis, I’m not the only one here! There’s Honey Dijon, Worthy, Longstocking, LCD Soundsystem’s Rayna Russom, so many.” “We’re here,” I remind them. Then I also realize that we’re also not exactly – yet – at the forefront of dance music. 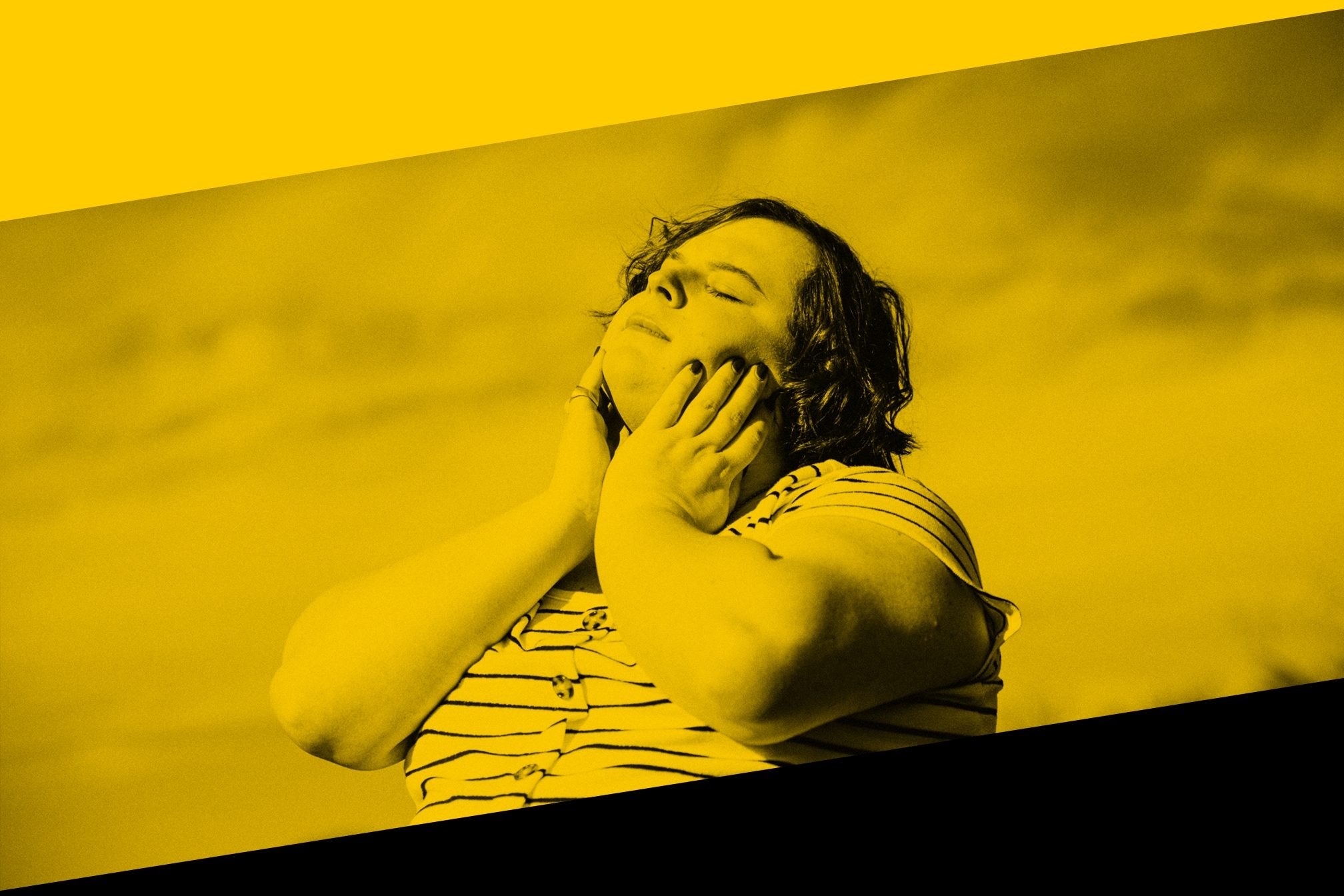 As far as what differentiates your sound from those who have come before and now produce and perform alongside you, what allows you to stand out?

Unlike the techno-clubby, art-house, and underground-beloved house sound that those in the scene and “in the know” are very aware of, my roots are in a scene that’s not so stereotypically at the fringe of dance music’s mainstream. I make house music that's very much attempting to be comparable at the center of the mainstream tech-house conversation that big rooms and festivals have with bro-centric culture. I’ve learned so far that it’s not a negative to be a lone trans woman in that crowd. However, after years of being seen as a cis-gendered male in a scene that heavily values being a cis-gendered male, it was initially terrifying to come out. Thankfully, I’ve received positive support from the artists in this community so far.

How do you feel the rise in LGBTQ culture meshes with what is expected to be a vibrant resurgence of underground-to-mainstream dance music culture, post-COVID?

I’m here to serve as a point of visibility to continue the process of normalizing transgender people in mainstream culture. Post-COVID, we’re due for a cultural reset. DJs have replaced rock stars as the thing that pop culture makes you want to drop out of school and become. Because of the related mass marketing and mainstream “gentrification” of sorts, this has brought to dance and DJ culture, they have had much of their foundational essences erased. When clubs re-open, though, we get a chance to take both of these cultures back to the “starting line.” This is ultimately positive because it gives us the ability -- as DJs, curators, and tastemakers in the industry -- to set a standard that bullying, homophobia, racism, transphobia, sexism, and misogyny will no longer be tolerated. There’s no room for that shit anymore. 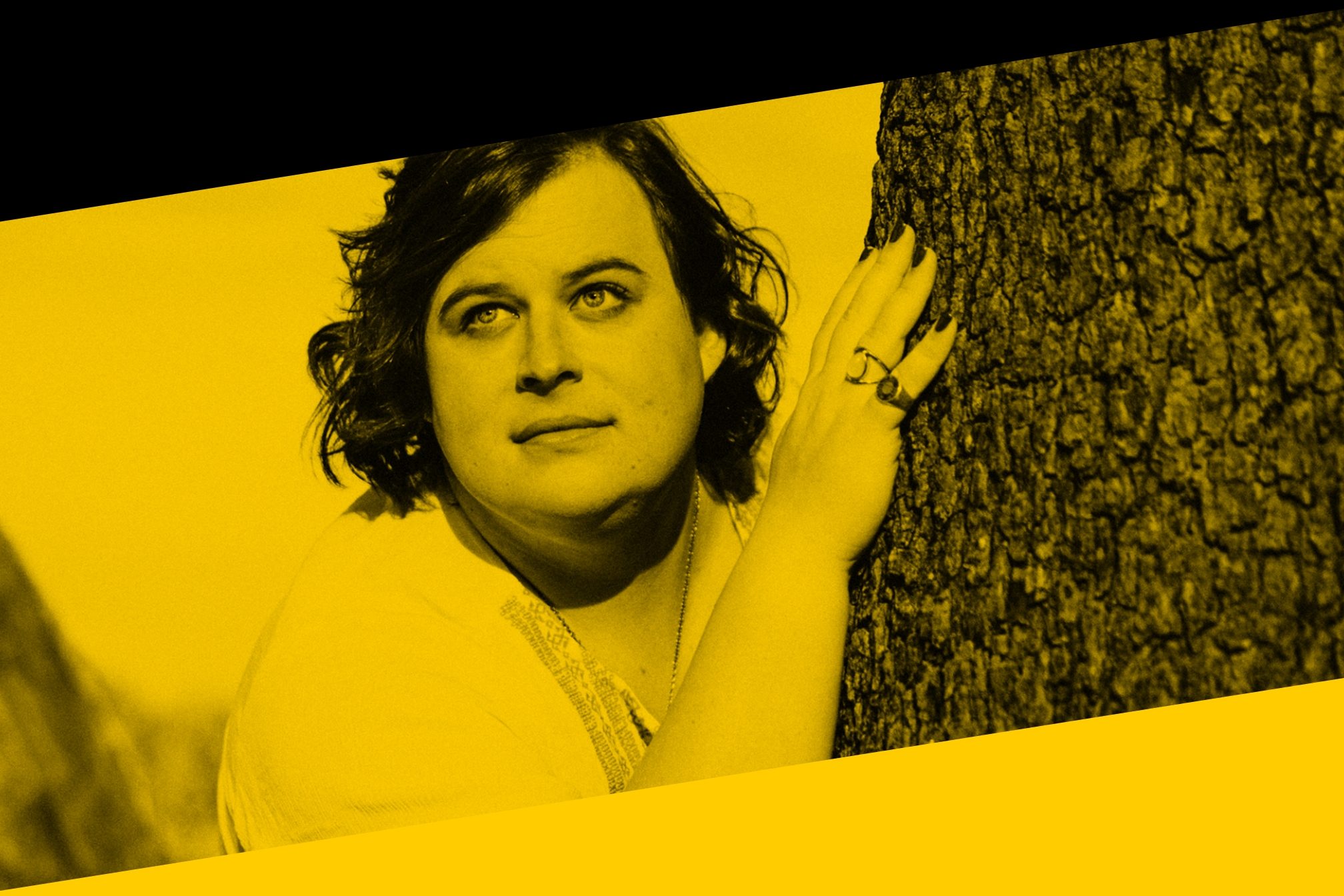 How would you explain an elevator pitch to someone about why someone should want to hear your productions or live DJ set?

Foremost, if I never had another person listen to my music ever again, I wouldn’t be upset by that. I don’t make music specifically to appease people’s expectations anymore. If someone finds a sense of themselves in what I’m putting out, that’s great. Let me explain that further. Making music that meets a commercial expectation almost destroyed my creative process. Rather than chasing after that, I’m now making music that’s, well, different. It’s inspired by, say, being an openly queer and body-positive person who loves tech-house, but also enjoys Dolly Parton, Serge Gainsbourg, Fleetwood Mac, and Death Cab For Cutie. I’m – now more so than ever before – a combination and reflection of diverse influences. If you’re a person who believes in being a person of character and substance above everything else, then you fuck with my vision of music, and I fuck with your vision of life.