Ibiza is gearing up for its biggest season ever. It’s a total cliché, of course, but this year the cliché is totally justified. Don’t believe us? Just check out the slew of brand new, super heavyweight parties opening on the White Isle this summer. When it comes to DJs, brands, promoters and recently refurbished superclub venues, hedonism doesn’t get any bigger than this. 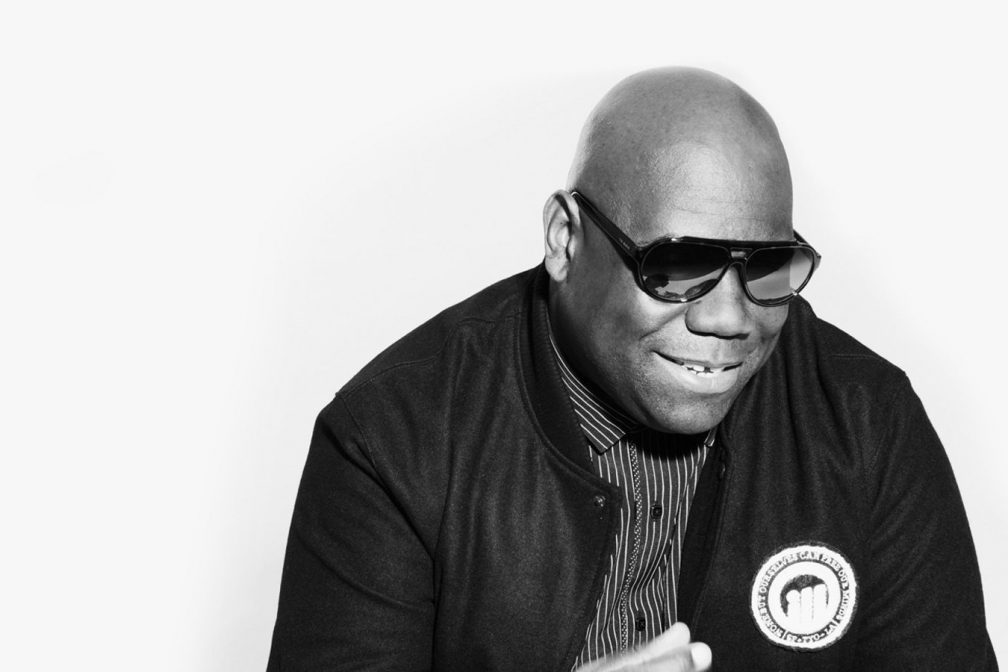 “For me, Space was what we stood for on the island,” says Carl Cox. “Can you imagine the amount of mixes, the amount of hours we danced in that building? It’s unfathomable to think about really. To try and replicate the legacy we built there in any other club would have been impossible, which is why all I’m thinking about this summer is Privilege. I’m only doing two shows. If you blink, you’ll miss it. We’ve got Dax J playing for us, Joseph Capriati, the Martinez Brothers – a great line-up split over two rooms. It’s going to be an energetic night – pure techno – with everything falling into the rave category. When people walk in they’re going to think, wow, what the hell is this! At Space I always rose to the occasion when it came to frequencies and sounds. I also have a great understanding of the elemental sound in Privilege, which is why Pure Carl Cox is going to be the absolute experience!” 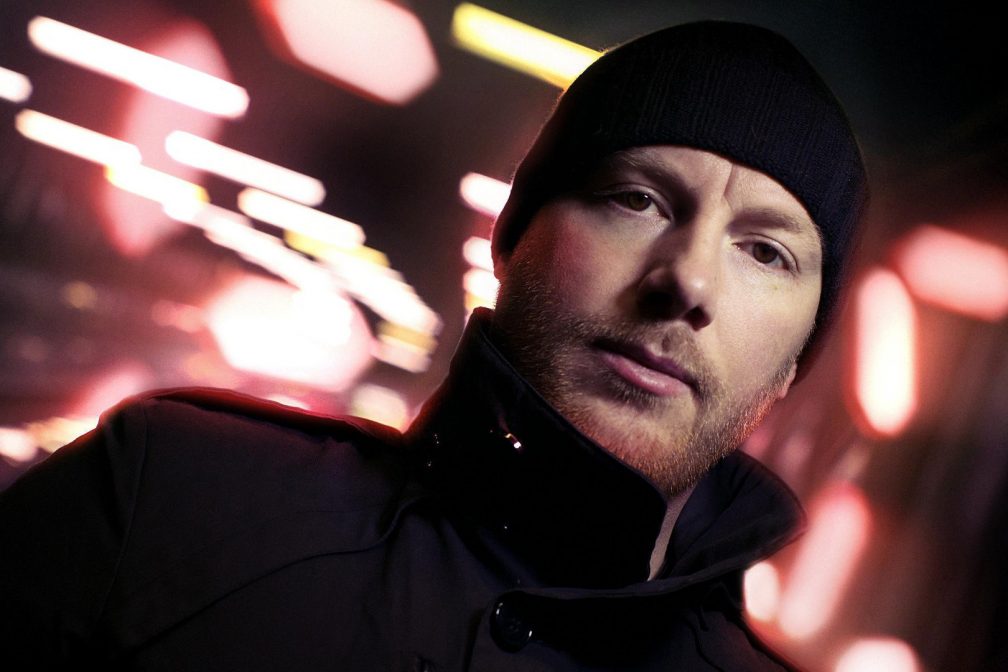 When it comes to brand new Balearic dance parties, this one ticks all the boxes and then some. Swedish man of many faces, Erick Prydz will headline 10 exclusive dates at HÏ, the venue formerly known as Space. Prydz will perform under each of his sonic monikers, including Cirez D and Pryda, which means you’ll be able to hear everything from big-room progressive to epic techno sounds at this one. Visually, expect the show to be equally spectacular, especially with deadmau5 locked down to appear on July 18 and August 22, his only Ibiza dates this summer. With Matthew Dear and Pig & Dan supporting, expect this party to rapidly cement itself as one of HÏ’s flagship events.