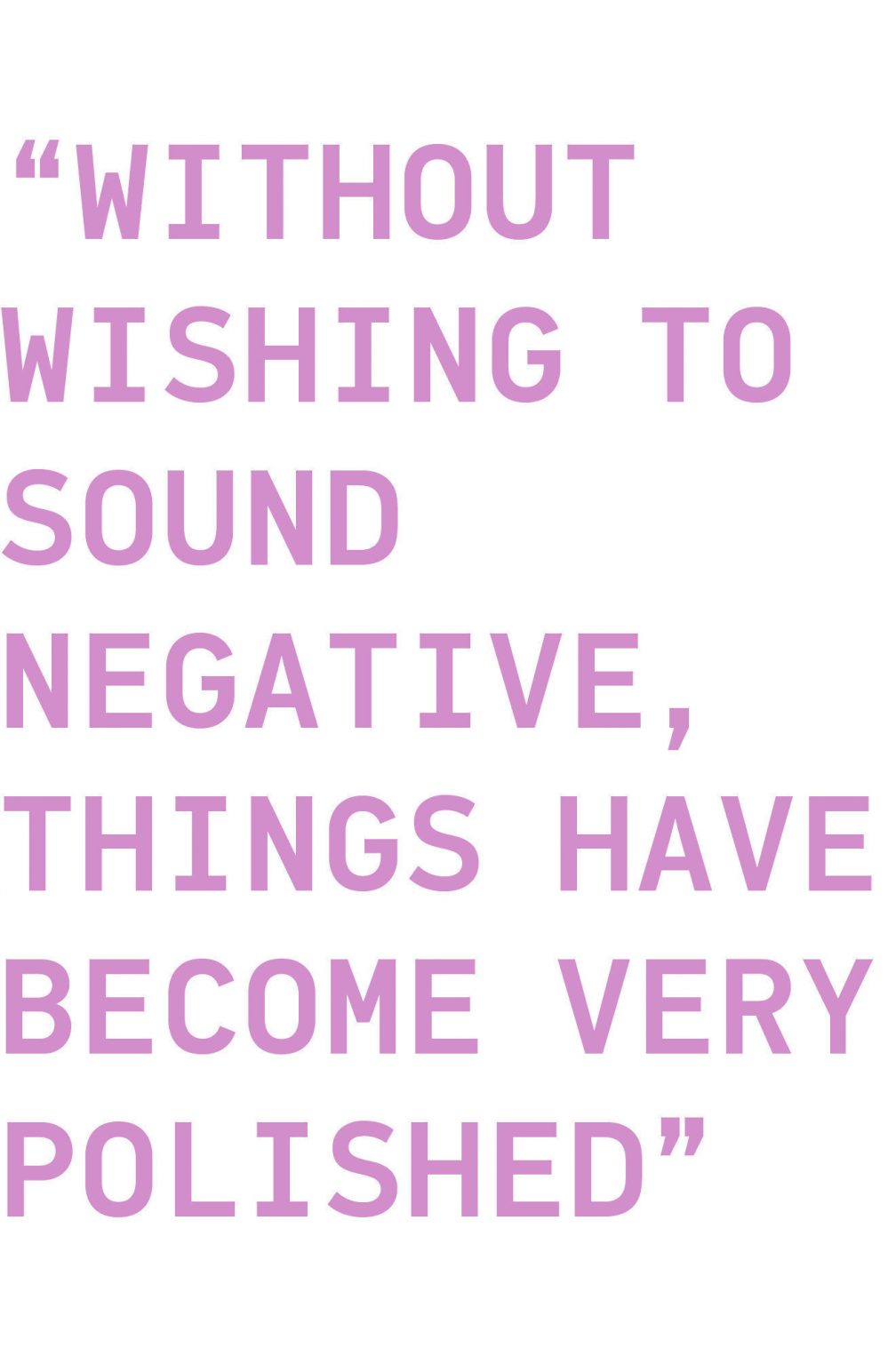 “We draw from both worlds,” he says. “Ableton Live is our main sequencer but I love old samplers such as the Ensoniq EPS or ASR series, also the Ensoniq DP/4 Multi-Effects Unit or the Eventide H3000. That’s the sort of vintage equipment we like to combine with the digital world. We have the [Akai] MPC1000 for the road as it’s easy to load samples from different origins.

We have two or three drum machines, usually two [Roland Aira] TR-8s because they’re reliable and easy to use, plus a [Roland Aira] TB-3 for acid parts. We don’t carry around our original [Roland] TB303. And there’s a set of two Livid DS1 controllers, as we feel their faders have a bit of an organic touch, and a Midas Venice F24 as our onstage mixer.”

While Deep built his reputation on the dancefloors of Paris, more recently it’s his Deeply Rooted label that’s been getting him attention. With flavoursome releases from Jonas Kopp and Zadig, as well as a forthcoming showcase night at FUSE in Brussels in December, the labels’ on something of a roll. He also used to have a label called House Music Records that reissued lost classics but the admin side became too much hassle. Staying true to the underground roots of techno and house remains supremely important, though, as is made clear by his love of vinyl.

“The record stores in Paris are full of kids but I don’t see my DJ friends there,” he says with a smile. “However, I buy around 50 vinyl records a week, not all of them dance music.”

He doesn’t play vinyl out, though, finding that almost all clubs are now set up in such a way it’s impossible to do so without hours of sound-checking first. Instead he digitizes the records.

“I play vinyl on USB stick, recorded through a mixer I helped conceive, the E&S DJR 400 Rotary Mixer, going to Pro Tools, EQing them, making them good. I can promise that vinyl played by a blue needle on a Pioneer turntable won’t sound as good as my recording of the exact same vinyl via Pioneer CDJ3000.” He admits he’d prefer to play vinyl as he did when he was coming up, but it just isn’t practical now. Still, at least his current system is more conducive than CDs. 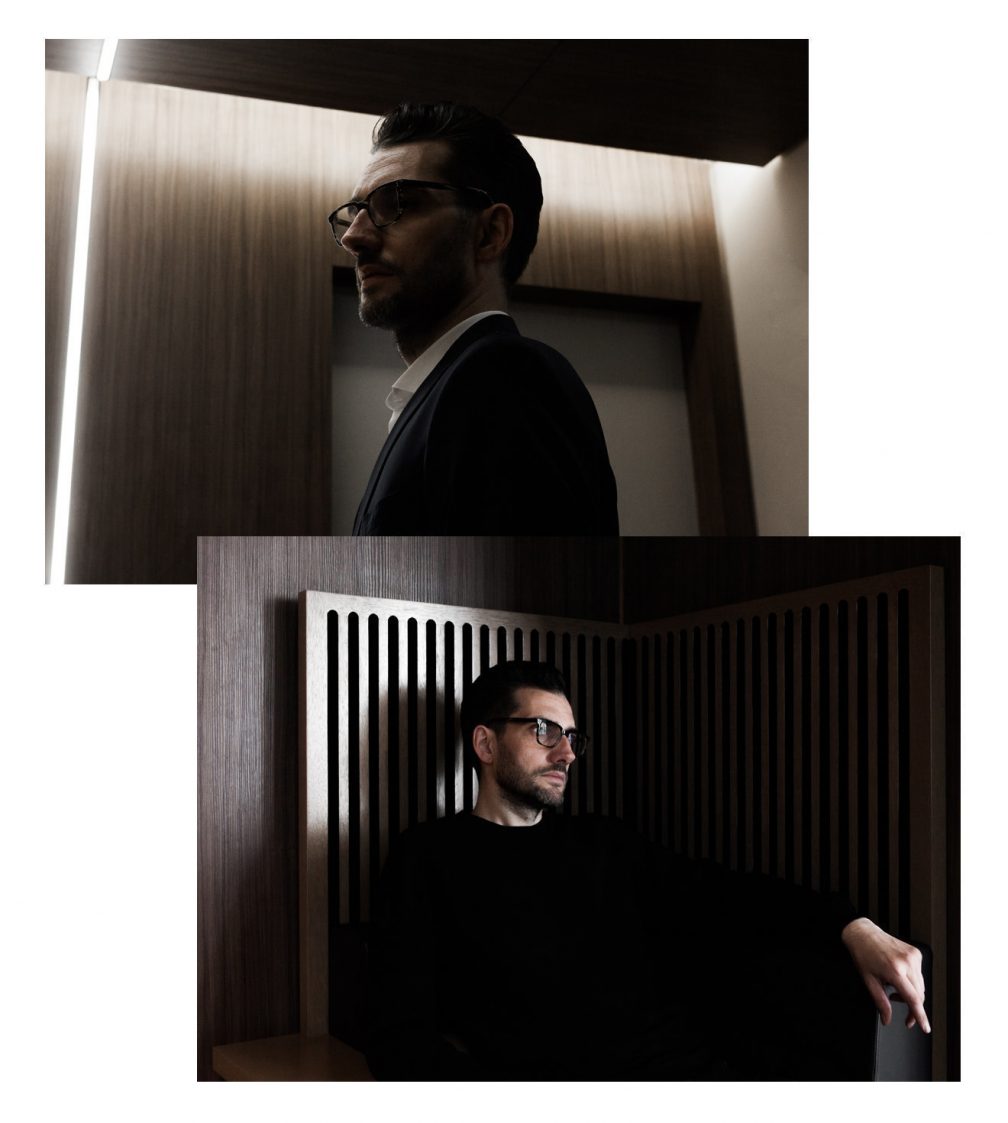