How well do you know the history of Movement Detroit? - - Mixmag
Home Latest News Menu

Detroit born and bred Movement is now less than three weeks out from its milestone 10 year anniversary event. The techno-centric festival returns to the legendary Hart Plaza over Memorial Day weekend, bringing with it an elite class of DJs, producers and prominent live acts such as Kraftwerk, Modeselektor and more.


Movement has come a long way since organizers Paxahau took over in 2006, but a deep-rooted history in Detroit still precedes the event as it exists today. What better way to test your knowledge of this now legendary gathering than with a quiz that tests your knowledge of its humble beginnings?

What are all of the names the festival has been through since its inception?

e. All of the above

The festival was first established as Detroit Electronic Music Festival aka DEMF in 2000. From 2001-2002, it was renamed Focus Detroit Electronic Music Festival, thanks to Ford Motor Company’s heavy sponsorship presence during those years. In 2003-2004, the festival settled upon its now familiar Movement moniker for the first time, but not without changing it once more in 2005 – this time to Fuse-In Detroit. Finally, in 2006, the name Movement was revived and has remained ever since.

Planet-E label founder Carl Craig took his Detroit love affair to the next level as the co-founder and artistic director of the very first Detroit Electronic Music Festival, from 2000-2001. Derrick May, an original member of the Belleville Three, alongside Kevin Saunderson and Juan Atkins, dove into the festival game in 2003 when he took over DEMF organization responsibilities and renamed it Movement. Kevin Saunderson was the final hometown hero to step up to the plate in 2005. Following a year of valiant effort, Saunderson decided to hand it over in 2006 to the already established production company known as Paxahau. 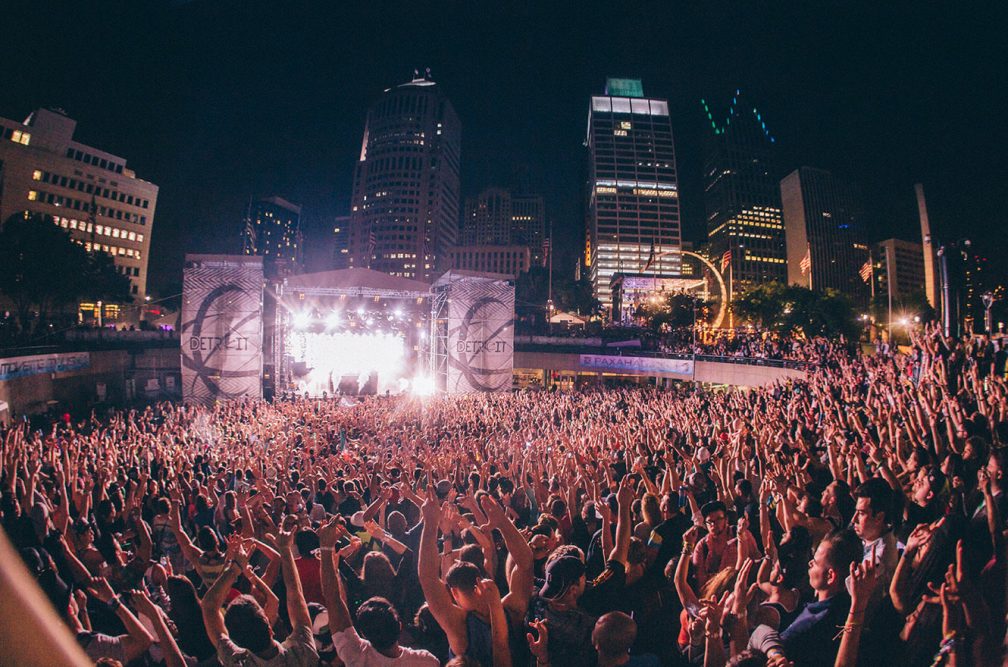 How many years has the festival taken place at the Hart Plaza in Detroit, Michigan?


Every year since its inception. That's 10 years of Movement, although a techno event has taken place at Hart Plaza for 16 years if you count back to the beginning of DEMF.

Why, according to Carl Craig, did the very first DEMF come close to not happening?

a. The city didn't sign the contract
b. Nobody liked techno back then
c. There was a fire


Because the city of Detroit didn’t sign the contract giving permission for the festival to exist. The city had not yet granted the $300,000 that the organizers were expecting to have. They finally signed, only one day prior to opening.

What was the first year that the festival at Hart Plaza became a ticketed event? How much did they charge for entry?


When the city of Detroit asked Kevin Saunderson to take over in 2005, he explained that the only way to cover the necessary costs for the event was to charge for entry. A ticket into the festival cost five dollars. The event was actually a free festival for the first five years! 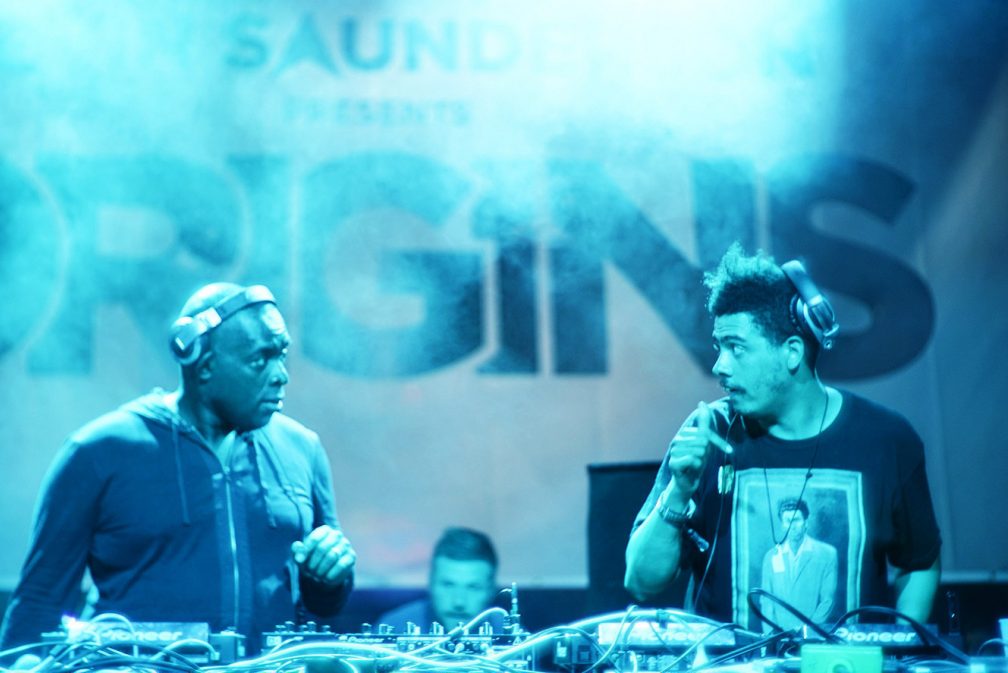 When did Paxahau first come on board to the festival?


In 2005, Kevin Saunderson brought Paxahau on board to Fuse-In Detroit and asked them to curate the Underground Stage. The following year, they took the reins.

In 2005, how much did the city of Detroit charge per-minute that the festival went over curfew?


The city threatened to charge the festival $100 for every minute they went over curfew. In 2005, Richie Hawtin offered to pay the fee so he could continue playing.

How many people attended Movement in 2006? 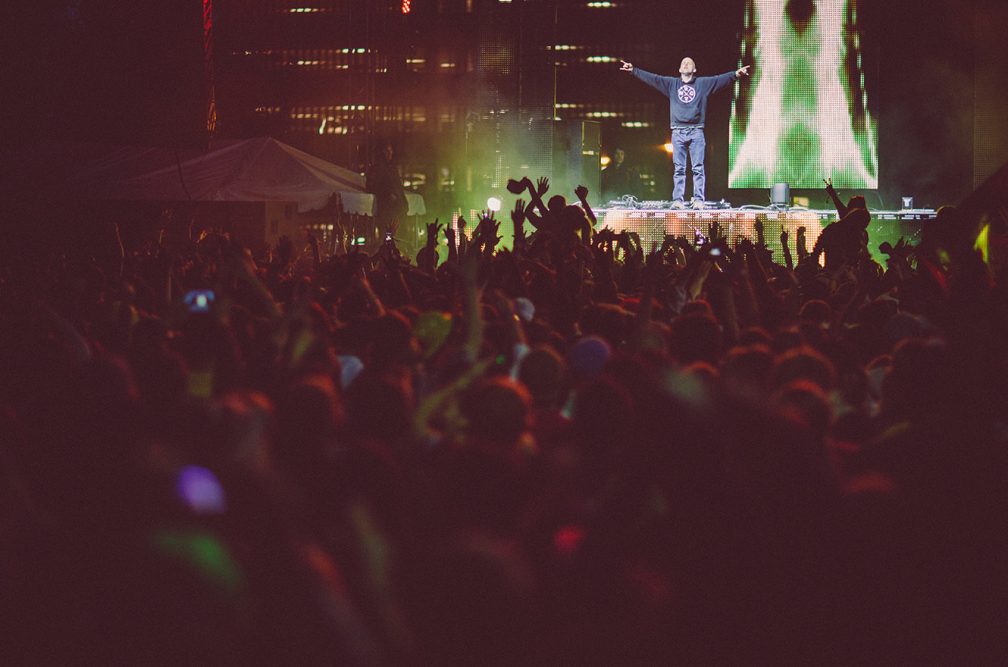 Who have been some of the more off-kilter Movement bookings over the past 10 years?

a. Daft Punk and the Gorillaz
b. Skrillex and Riff Raff
c. Radiohead and Red Hot Chili Peppers
d. Eminem and Snoop Dogg

b. Skrillex and Riff Raff


Compared to its early days as a predominantly techno festival, recently unexpected bookings have become more prevalent. Bassnectar, Skrillex and Riff Raff are only some of the artists who’ve joined in on the fun in Detroit over the past couple of years.

Which live act(s) are headlining Movement 2016?

a. Kraftwerk and Dubfire


Between Kraftwerk, Modeselektor and Dubfire:Live Hybrid, the main-stage might be the place to be all weekend.

Who or what should all attendees avoid missing at Movement Festival each year?