A new exhibition documenting the storming techno night that took over Birmingham’s Que Club in the mid-90s is heading to the aforementioned city later this year.

The unruly spirit of legendary House Of God parties was captured by late photographer Terence Donovan, who visited the event in 1996 shortly before his death. Since then, the photos have sat in the drawer of House Of God founder Chris Wishart, largely untouched.

Read this next: The Haçienda like they always saw it: New photobook documents the iconic Manchester venue

The In The Que exhibition, curated by Jez Collins, will open at the Birmingham Museum & Art Gallery on April 28 this year where 10 of the 65 images will be displayed.

Collins told The Guardian after discovering the locked away photos: “It’s an amazing find after all these years. This was an important place for people, and it's been captured by one of the greatest British photographers of the time."

Check out a handful of photos from the forthcoming exhibition below - and for more information on In The Que, click here. 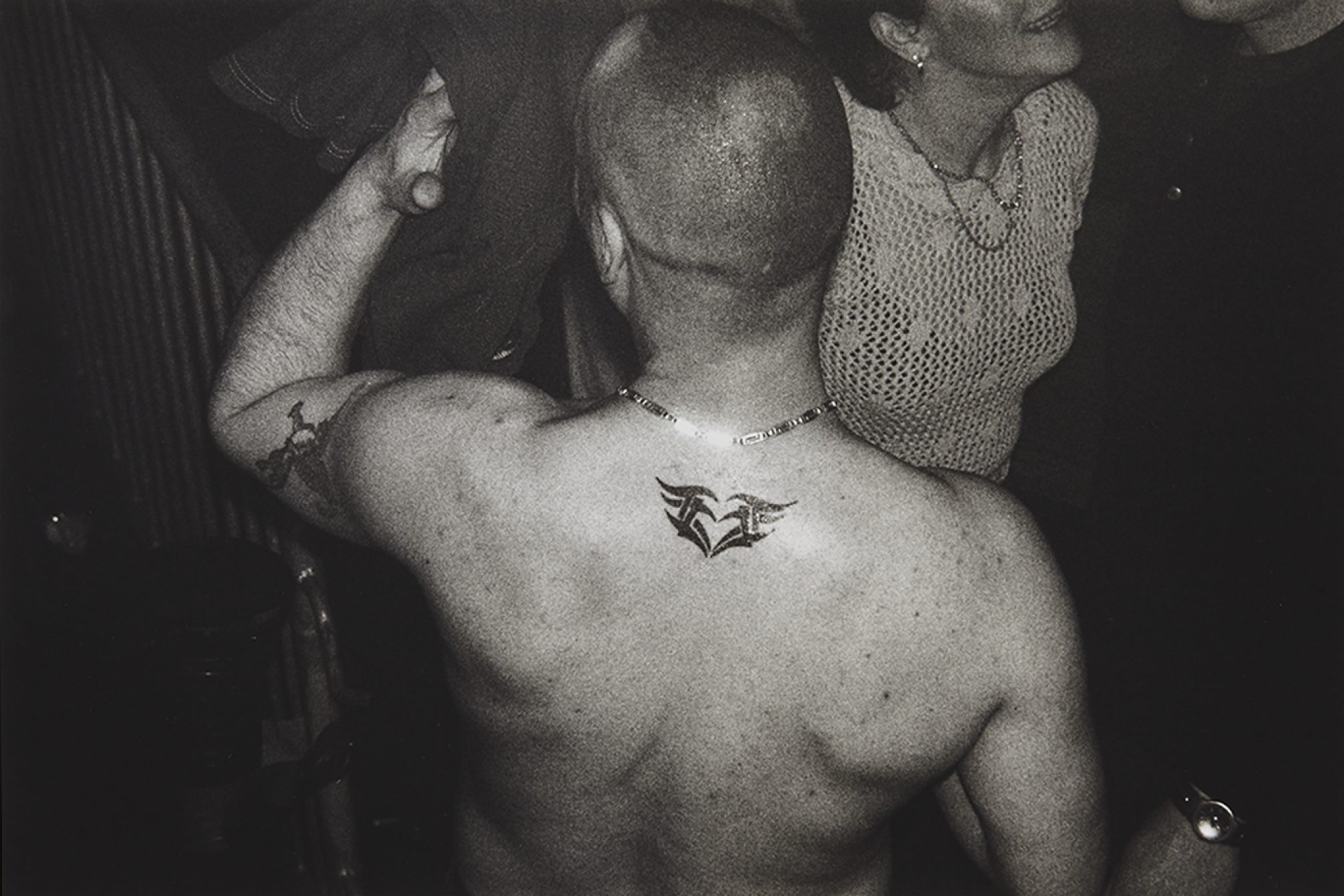 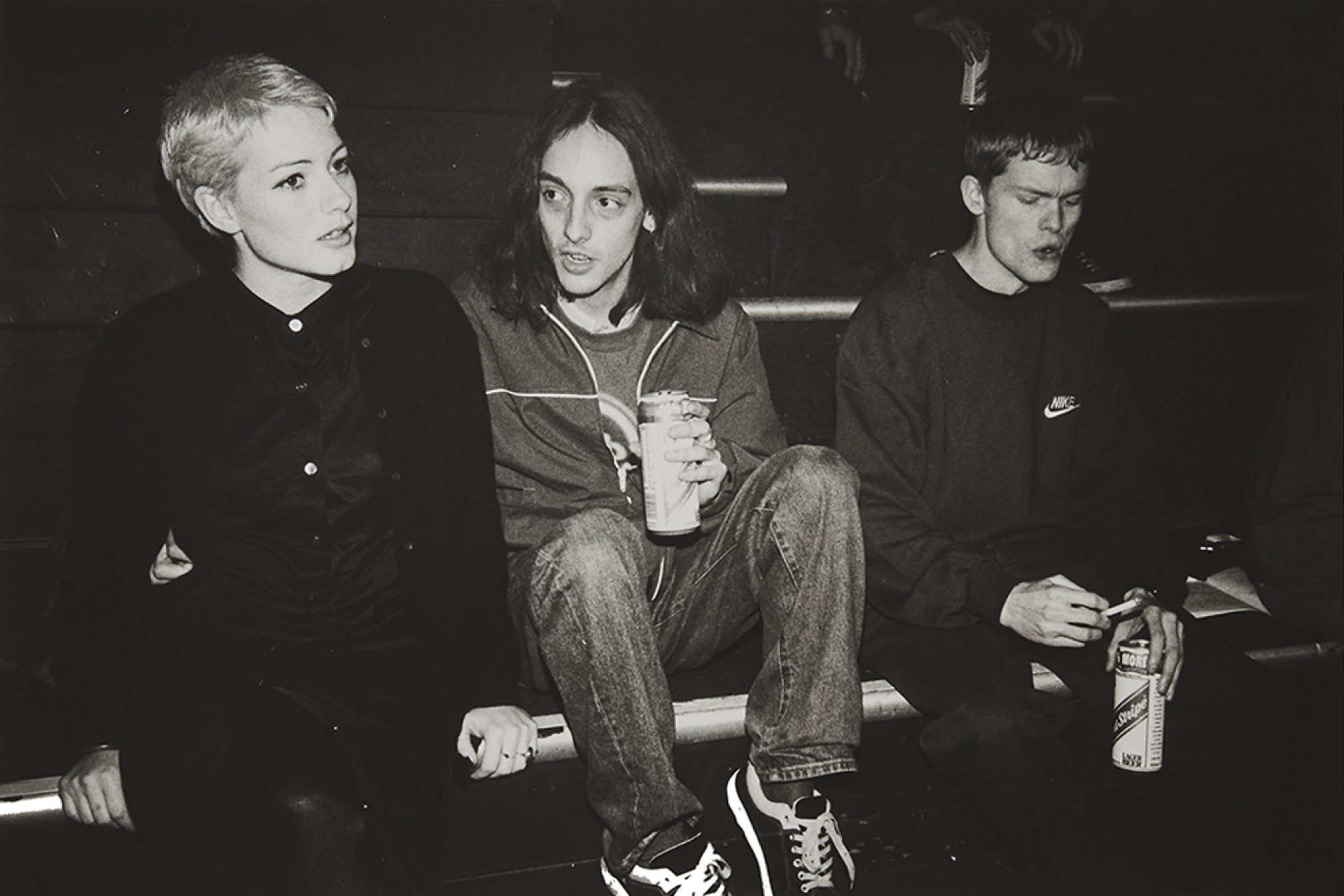 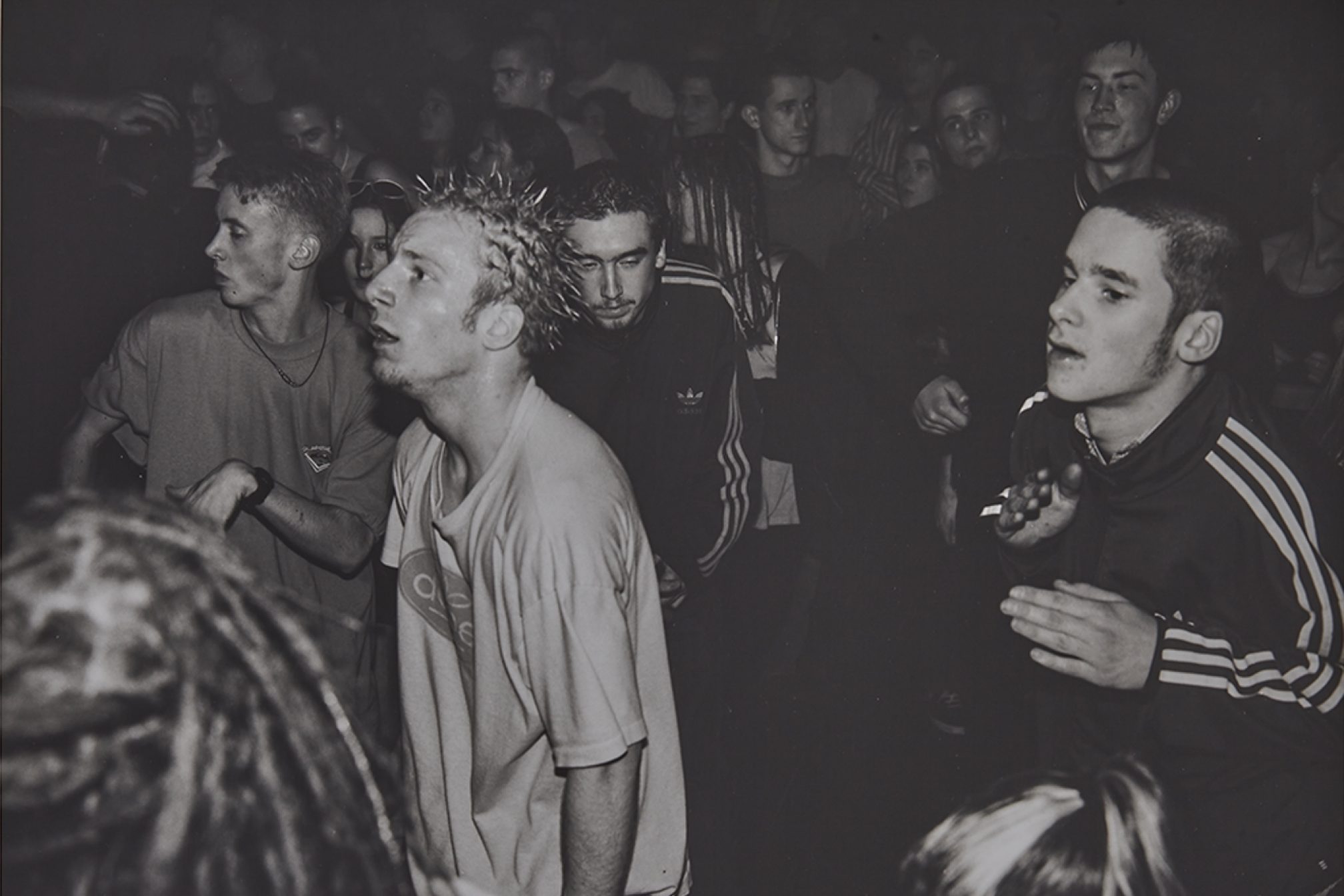 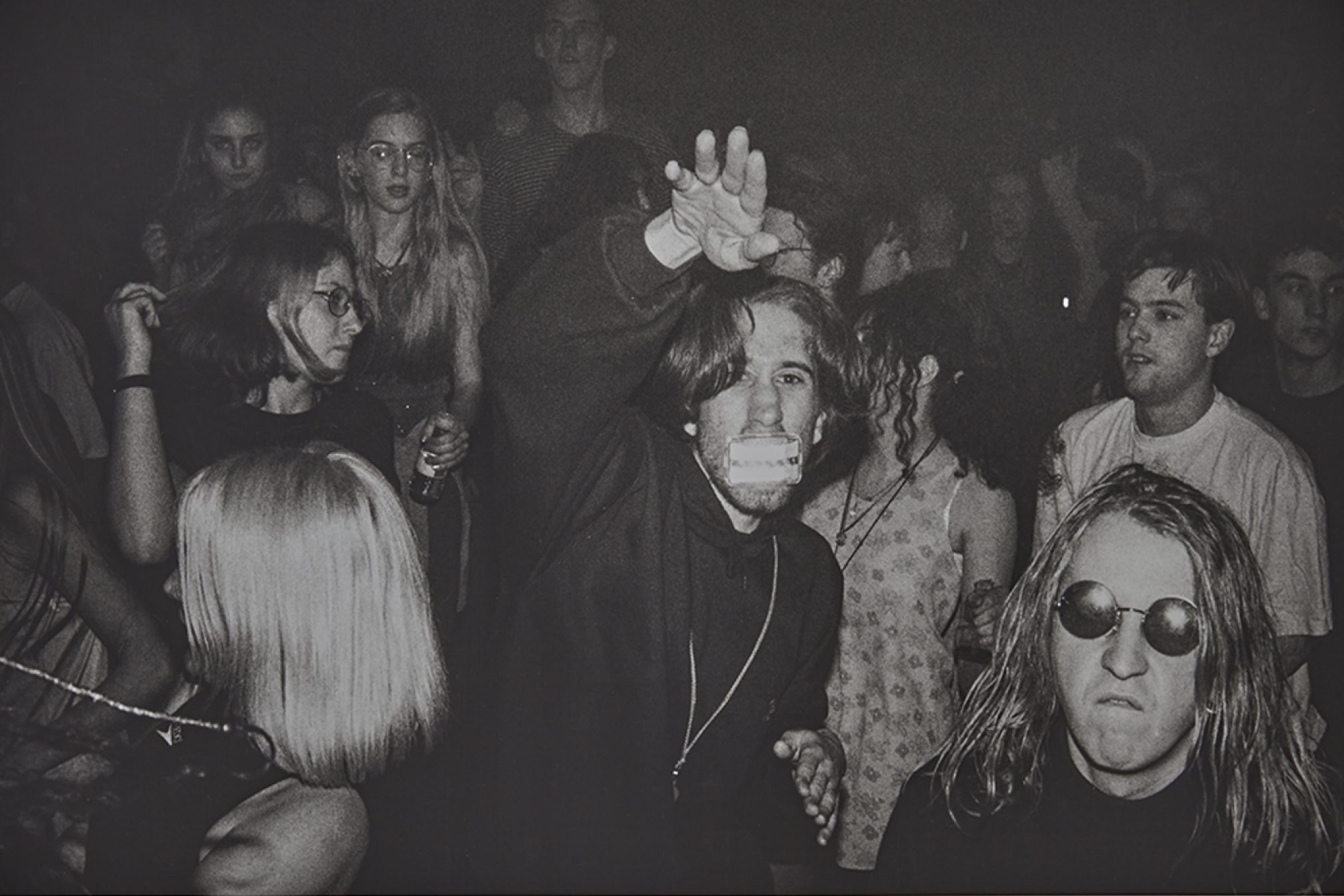 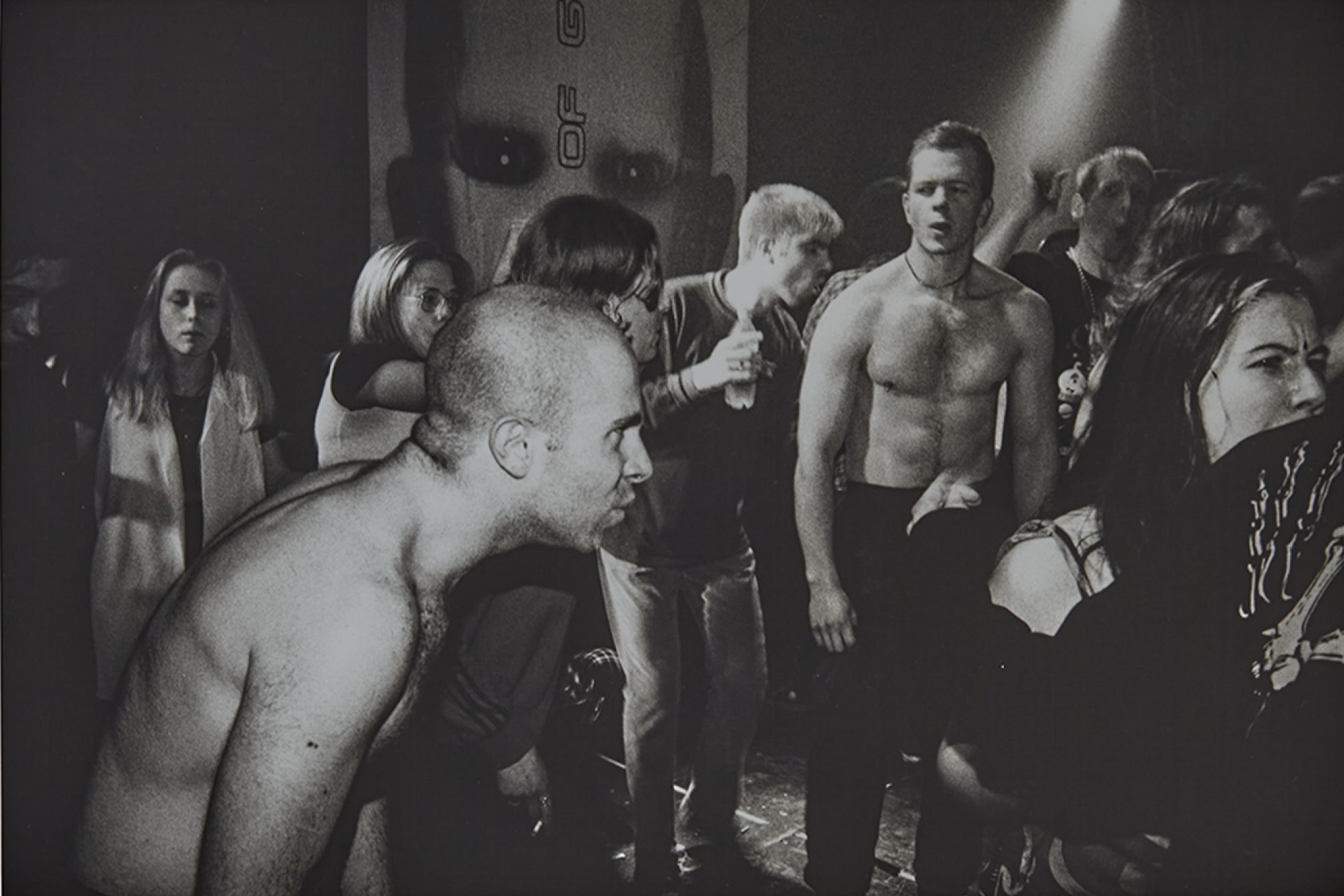