This rotary has been described as the boutique mixer for DJs in 2016, and it doesn’t get much more so than Meza's Model Zero (pictured above). Made to order, the Model Zero is a stripped back piece of gear made for those tired of endless looping and effects knobs. Its bare essentials approach was made with the idea of elevating the music in mind and will set you back £2500. The crisp white appearance is a minimalist's dream, too. 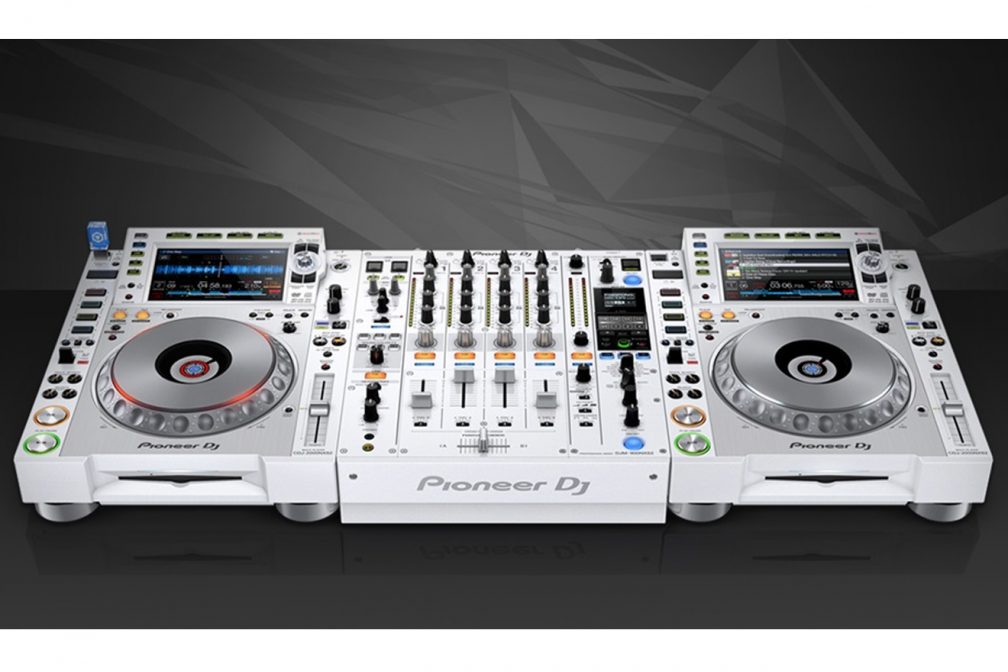 Along with Technics, Pioneer is no stranger to veering from the traditional black or silver version of the common CDJ. It’s a little less of a customisation from the steampunk flavour of Tomorrowland’s set-up, but at least these CDJ-2000s are available. You'll be set back £4700 for a pair of these and a DJM-900 in, you guessed it, white.