The reason I asked is because you play a lot of music that comes from black culture in your sets. One thing I always enjoy is that you obviously like popular r'n'b, because I do, too. I wonder to myself, is this stuff in the charts in Sweden, do people listen to this kind of music there?

R'n'b and especially hip hop is really huge, for sure. The first electronic music I started listening to was hip hop, when I was a teenager. That's really big here. But now I live in Stockholm and it's not at all as white as where I grew up, quite the opposite. But it's still very segregated, as in most places. 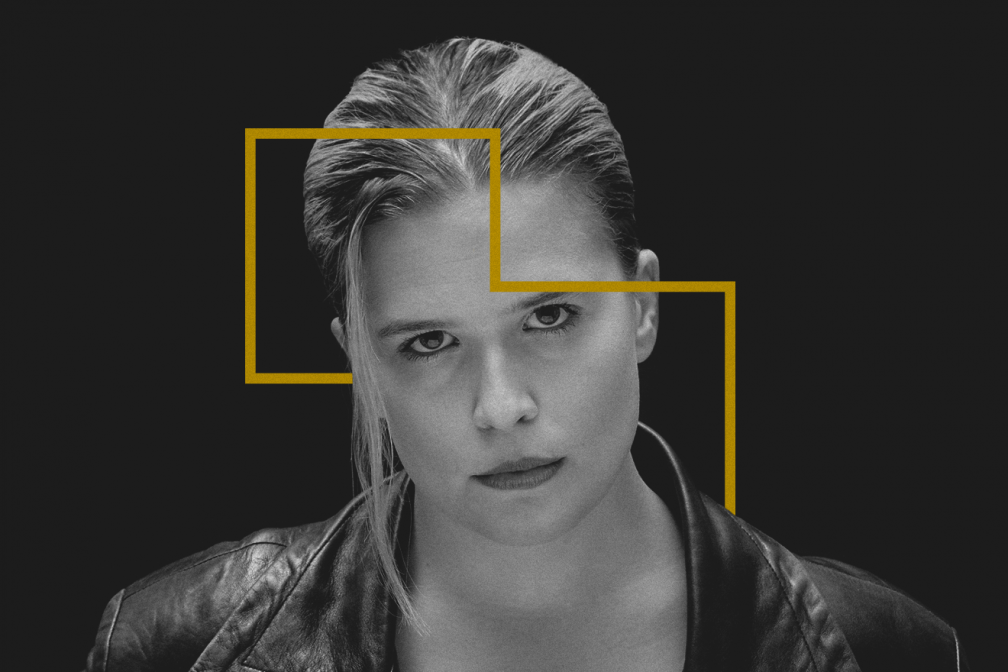 One of the things I really appreciate is that you waited and refined your productions before you actually released something. How did you know you were finally ready to release?

I was definitely just trying to learn how to produce. I started quite recently, and I'm also self-taught. I also switched from Logic to Ableton at one point — right when I started to work on the release — and that actually changed a lot for me. I also had a studio with proper monitors, and everything just started sounding much better! It was definitely a big difference from sitting with my headphones. I started hearing more details and then working with in more detail.


But it was really hard having the courage to say, "Now I'm ready." It meant a lot for me that Dan [DeNorch, from Janus] asked me if I wanted to. I was talking to a few different labels who were interested, and it didn't really feel 100 per cent right for me to release with anybody else other than Janus. I was talking with Dan back and forth about these different labels, and he said, "I think you should do a Janus release." Then I was like, "Yes! Of course." That's the only thing that felt really right, so that meant a lot. When he asked that, I was like, "I can do this."

With producers, a lot of times they're using the tracks they're making in their DJ sets. Were you making tracks because you wanted to play them? Is that related to how you produce?

I didn't really have that in mind when producing this release. Everything was very intuitive with this new material. I was basically locked up in the studio five days a week, just writing. But with edits, it's more like that for me. I will make an edit to include in a DJ set. But with my original music, I never know how people are going to react to it. It's always so different from context to context. It's really hard to know if it's working or not. I don't feel like I'm making club music when I produce. But I'm using it as club music.

I was there in the beginning when you started out; you've really come far as a DJ. That Overdrive Infinity set is killer. And you're also now using three decks. Are there certain things you're trying to accomplish as a DJ other than keep the dance going?

Yeah, it's definitely not just about keeping the dance gong. Sometimes you don't even have a dancefloor. Now I've played a little around Europe, sometimes you end up in a really weird context where the rest of the line-up is techno. It's like, "What the fuck do I do now?" It's always different, for sure. I always like to have some moments of confusion or some really emotional moments, or to build up to something or play a really long a cappella of something. I like to have some abrupt moments. And sometimes I like things to be really smooth. I don't have specific goals, and it's always different depending on the context and where I am or what mood I’m in.


Sometimes, when I've kept the dance going for a while, I just get like, "Something needs to happen." I can't do just that for an hour. After a while, it gets too monotonous. But since I've started with three decks, it's more fun for me. Because I can play around much more, and have different layers — like, I can have some ambient stuff playing on one, or play around with sounds and samples more. I don't understand how people play just straight techno for hours, I would be so bored.

There's something to be said for durational clubbing, but I thought the Overdrive Infinity set was really good. It's got a real arc to it, it's very experimental, there are things in there that are very surprising. There're elements where I thought, "That shouldn't work in a DJ mix, but it does."

Yeah it’s definitely something that I like to play around with. What is “supposed” to be played in a club and what is not. I like playing around with people’s — and my own — conceptions of how things are supposed to be.