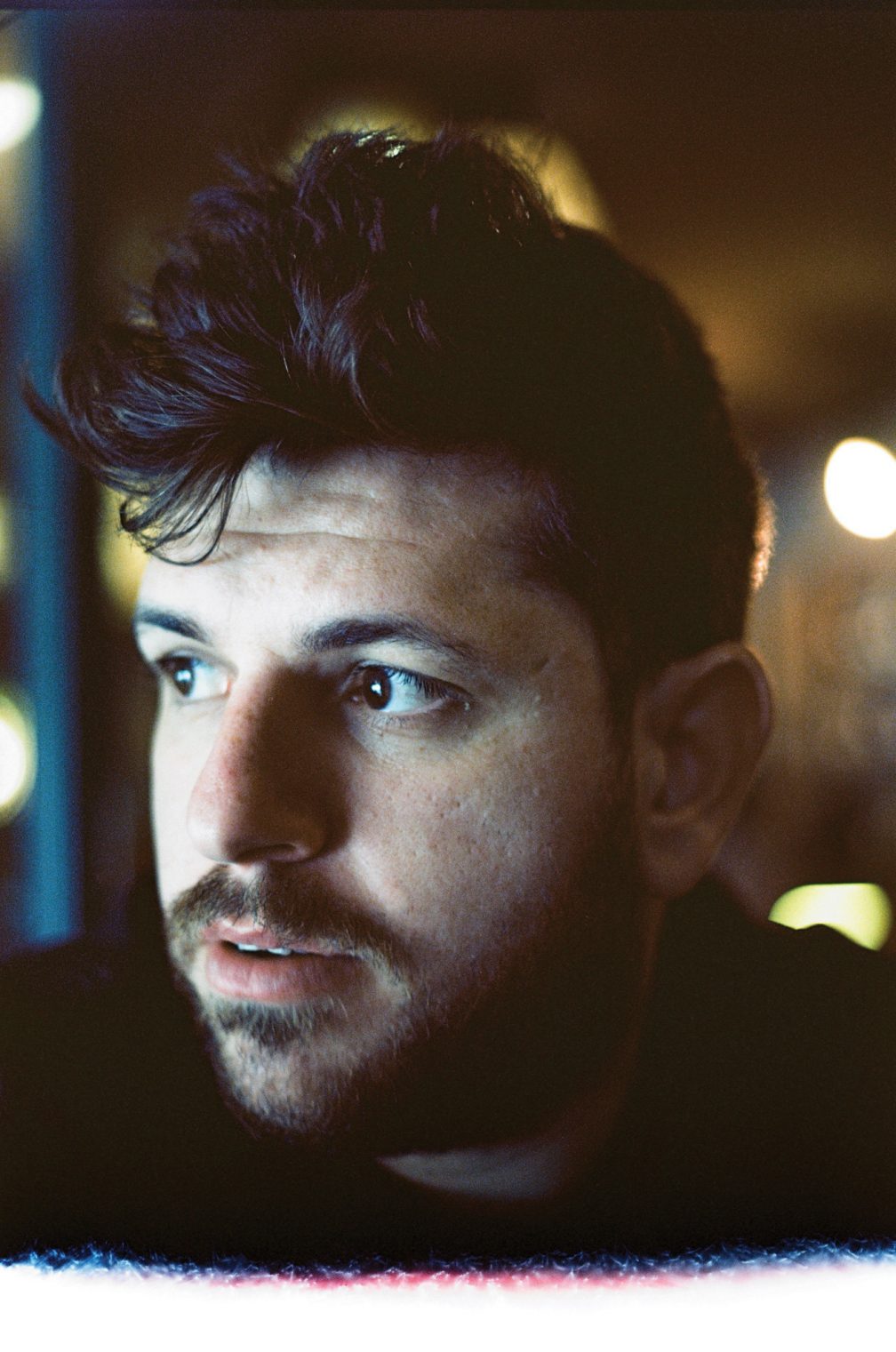 Disco Halal blossomed, with releases from artists such as Mehmet Aslan and Acid Arab, and newer cuts from Chaim and Simple Symmetry. The label retains a strong flavour of Moscoman’s origins, as can be heard on his ‘Subaru Pesha’ EP with Red Axes and Krikor, flooded with Middle Eastern flavour.

“It’s no secret that I come from a difficult part of the world,” says Chem. “But it’s vital to support the good stuff. In everything I do it’s part of who I am; anywhere I live, I’m still a full-on Israeli.”

This year sees his most ambitious ventures yet, a series of 12 releases, one per month, on his new Treisar label. The word ‘treisar’ means ‘12’ in Hebrew and the project is inspired by the 12 tribes of Israel. He’s also taking his album on the road with a band who debuted impressively at ADE last year.

“I’m playing live electronics with a drummer and a bass player,” he explains, “but it’s more of a live party than a concert situation. We’re playing huge festivals this summer…”