Magixx discovered his divine vocal talent upon joining his local church choir aged 10, and quickly set his sights on performing beyond the pews. “My teachers in school would always ask me what I wanted to become in the future, and I would tell them I wanted to become a musician,” he recalls of his determination to succeed from a young age. Now the Lagos-born artist, real name Alexander Adewunmi Adelabu, is ready to take the world by storm, with his debut self-titled EP of emotionally expressive vocals and enticing production rooted in Afropop providing the perfect launchpad.

Read this next: Meet DJ Femo, the British-Nigerian DJ who's expanding what it means to be African

Family has been crucial to Magixx’s journey in music. “My dad had a major influence on me,” he says. “Growing up, he played so many kinds of music ranging across Jennifer Lopez, Micheal Jackson, King Sunny Adé and Fela Kuti, different genres of music." Despite this keen interest in music, Magixx tells us that initially his dad wasn’t supportive of his decision to pursue singing, and describes his mum as his backbone during his early steps into a musical career: “She believed in my art, and she always encouraged me to do what I loved.”

When Magixx’s exceptional talent became clear, his dad quickly came round. “The first time my dad started believing and supporting me was when I won a singing competition in uni. I made a song and I gave it to him. He listened to it and was like, ‘Guy! You’re really good oh.’ He started playing my songs to his friends and they started telling him that I could sing and all that. It changed everything, and he started believing that maybe after uni, I could try making music.” 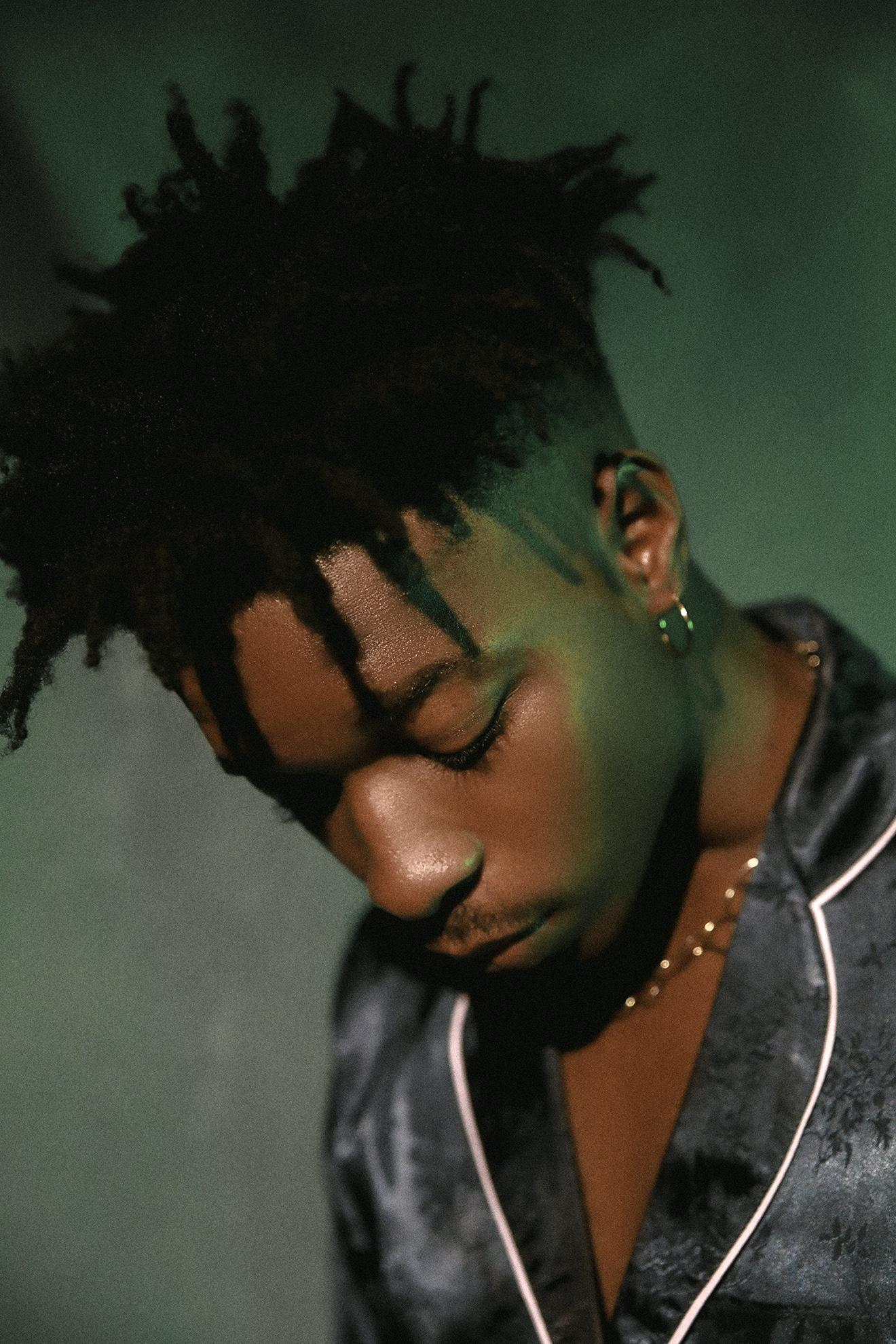 In 2019, after struggling to pay for studio sessions in uni, Magixx released ‘Problem’, a succinct amalgamation of Afropop and Afro R&B sounds he was experimenting with at that time. The tune caught the attention of many players in the big leagues of Nigerian music, including Mayorkun, M.I, Zlatan Ibile and tastemaking Mavin Records boss Don Jazzy. Since establishing Mavin Records in 2012, which aided the rise of acts such as Tiwa Savage, Rema, Ladipoe, Ayra Starr and now Magixx, Don Jazzy has been a major force behind the growth of African music. “When I met Don Jazzy, the energy was just great. I just knew he was feeling my sound, and I was really happy,” Magixx recounts.

Read this next: Nothing but herself: Why Teni The Entertainer is a new kind of pop star

Much like preceding labelmates, Magixx has all it takes to reach the top. With a distinctly hybrid approach fusing trap, dancehall, Afropop and influence from the array of artists he’s grown up listening to, Magixx serves up a rich, expansive sound with his audacious five-track debut. The EP which dropped last month paints a perfect picture of his experience with life, love and humanity, giving listeners a versatile and relatable listening experience, and a showcase of the range the 23-year-old has to offer. It is Magixx’s desire to make music that speaks for itself and to create a sound that will always remind the coming generation of his legacy.

“The EP is a success, but there’s still so much work to be done. I’m looking forward to pushing the EP to its maximum potential. But you never know the maximum potential of something until it’s out there and you start seeing how people can relate and connect to it. That’s the most on my mind right now but trust me, there's a lot of music coming out soon.”

'MAGIXX EP' by Magixx is out now.