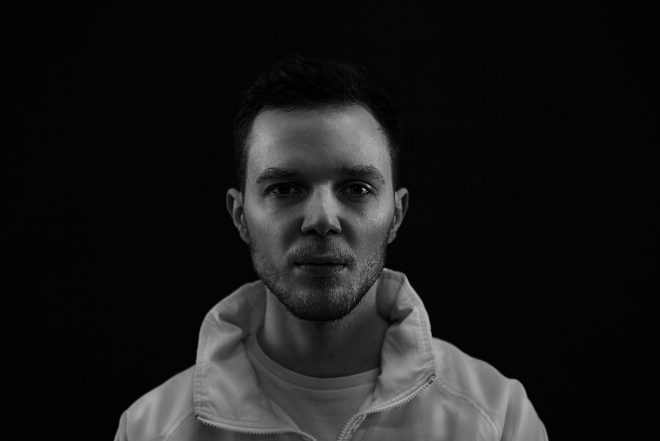 Not to be deterred, Massien started working on tracks that incorporated darker and dubbier elements into house music, which found a home on Mark Radford’s Rinse FM show and his Audio Rehab label. “Mark’s Rinse show was how I discovered that music,” he says of the sound that came to be dubbed ‘deep tech’. “Me and a few other producers like Oris Jay and Carnao Beats were making records just to get them played by Mark every week, and that eventually led to interest from XL.”

In 2015 Hugo released the ‘Kontrol’ EP on XL, a four-tracker that coupled the weightiness of his formative bass influences with the slinkiness of house and techno and was released as part of an effort by the label to reconnect with its rave roots. “The XL release was monumental,” he says. “It was a real vindication for always following my heart with my music.”

Having relocated to Berlin to work in audio software development – a job he landed thanks to a chance meeting at Berghain – Massien is trying to work in the space between the UK’s hardcore continuum and Berlin’s “very different approach to clubbing”. His last release – ‘The Ghost Note’ EP on Dusky’s 17 Steps label – combined classic breaks and bass influences, and sounded tailor-made for the biggest rooms. And there’s more to come on DJ Haus’ E-Beamz label and a Bristol label that had “a very big influence”
on the young Massien.

“In the UK, you might be in a club for three or four hours so it’s all about energy and impact,” he explains. “But in Berlin you might be there for 20 hours, so the music progresses more slowly. I’m acclimatising to that but still bringing all those UK influences that are so ingrained in me.”