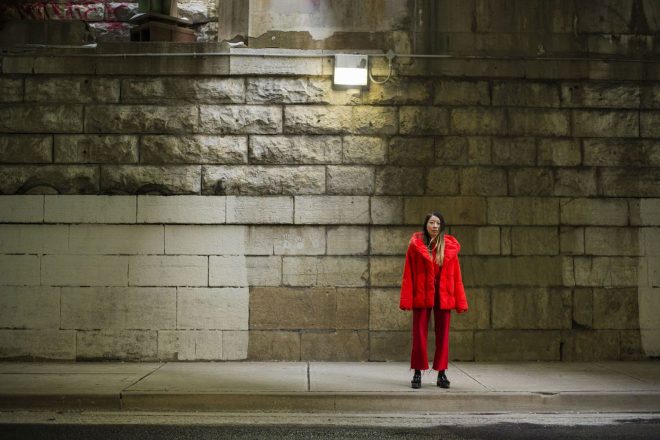 Tapping into a wider global conversation about women in dance music, she booked Discwoman for the first WIP party a few months later. “It was the most insane response I’d ever seen,” she says. “It was such a high to look up and see all of these women and queer people dancing.” But while the parties have continued with resounding success, they’ve also acted as a catalyst for her own career.

Ciel has DJ’d since she was 18; in fact, she once tied with a vinyl d’n’b DJ at a campus DJ competition using “shitty Numark CDJs”, she shyly recalls. But these parties helped define the high-octane sets that have regularly taken her to the US as well as on a first European tour, playing the likes of ://about blank, Hope Works and Bloc. Her sets rely on a mixture of breakbeat and electro, but always with a focus on melody. “I like combining pretty things with really ugly or abrasive things,” she says. This contrast has defined her production work too, such as on her debut EP for Shanti Celeste’s Peach Discs, which contrasts snappy drums with dreamlike pads.

But while Ciel has caught the attention of the world, her heart remains in her home town. “I’ve lost count of the number of times people have told me I should leave,” she says. “But why would I leave? I’m proving everyone wrong!”

‘Electrical Encounters’ is out now on Shanti Celeste’s Peach Discs