‘Good artists borrow. Great artists steal” – so said Pablo Picasso (supposedly) and it’s a mantra Chicago-based trio Autograf have certainly been paying attention to. The trio first broke through with a series of reworks of tracks by the likes of 50 Cent, Pharrell and Marvin Gaye, which took them to the upper echelons of the Hype Machine charts.

Autograf’s shimmering, synth-laden, downtempo style has established them as one of the most popular groups in US-based electronic music, but when they first met, they didn’t even think to get in the studio together. In fact, the trio’s first collaboration was, rather bizarrely, an eight-foot-high sculpture of a can of soup. When they first met, Mikul and Louis were both living in Chicago and pursuing various music and art projects. Then one night they came across Kentucky-based Jake’s music on SoundCloud and invited him to come to Chicago and hang out. 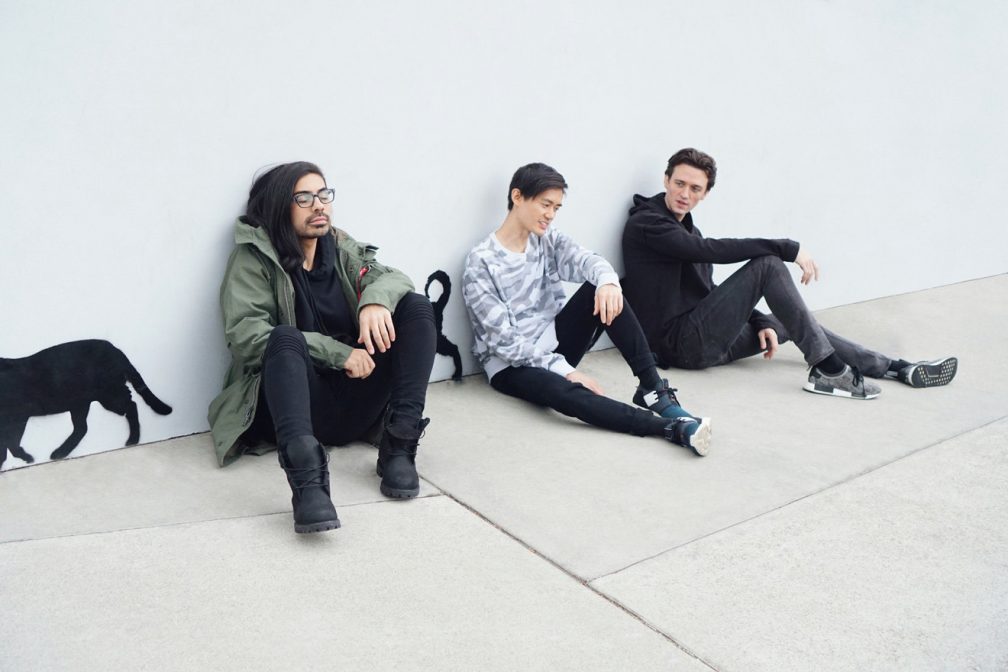