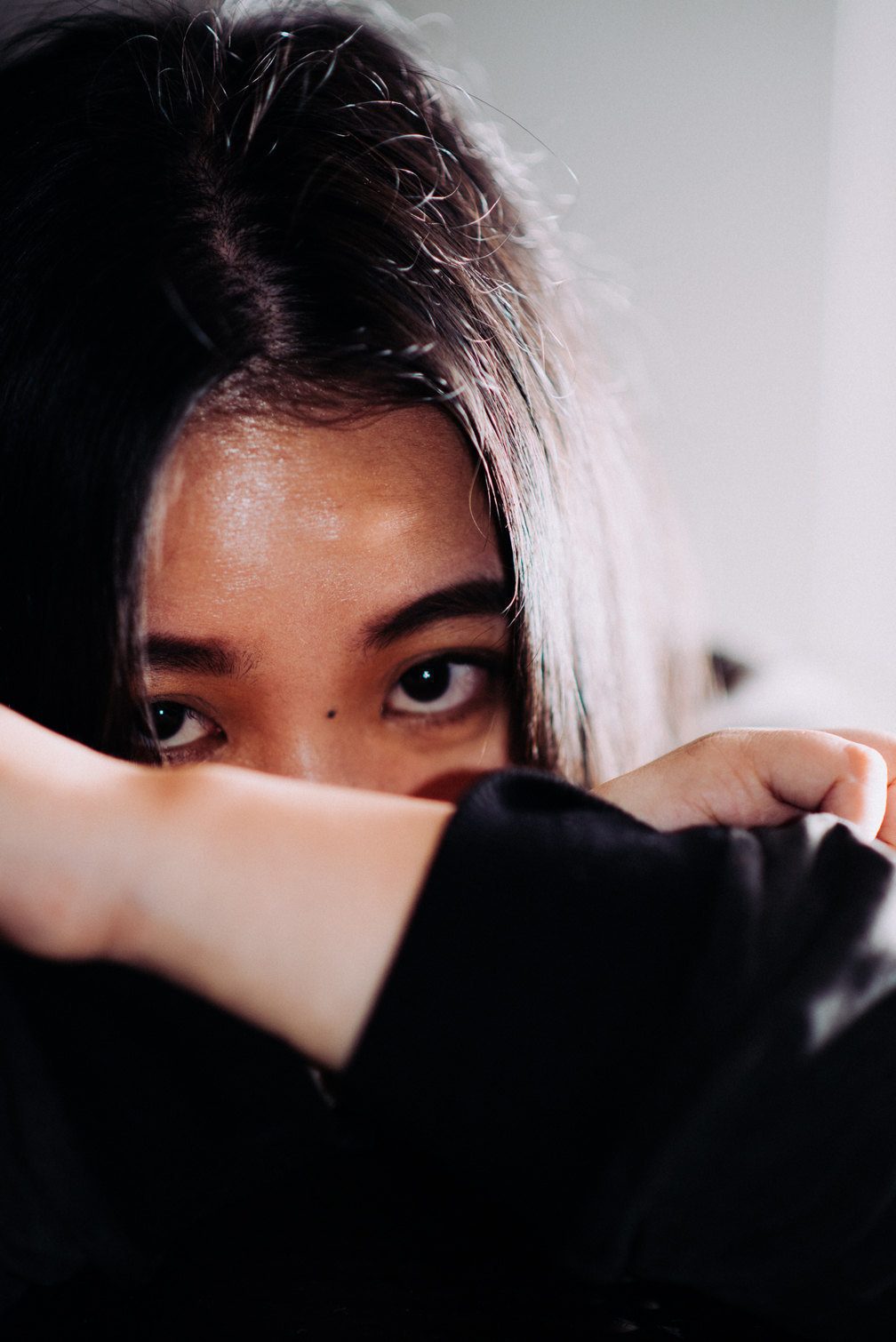 Butler produced five tracks on the album, out later this year with Grimes producing the title track. On it, she channels stories inspired by technology, sexuality and acts of humanity. Its title is a Mandarin word that roughly translates as ‘Human Becomes The Machine.’ “The relationship between humans and technology is really interesting,” she says. “The album’s not all about robots, though. What’s important to me is how humans behave.”

As an advocate for LGBTQ rights, Aristophanes says the biggest challenge to young people in Taiwan is the government’s less than progressive approach to sexuality. In Grimes, though, she’s found a kindred spirit: “we’re closer now than ever,” she says. When asked who she would most like to work with, Aristophanes mentions a 17-year-old producer she recently found online (“He’s only got 200 Likes on Facebook!”). Looks like together, she and Grimes are uniting the misfits of the world. One DM at a time.

‘人為機器’ by Aristophanes is out now on Big Picnic Records

David Renshaw is the UK News Editor at The FADER, and a regular contributor to Mixmag. Follow him on Twitter