Located in a faceless forest 30-miles outside of Berlin, the new techno and ambient event 5001 Festival has locked in a choice selection of artists to play at Honecker Bunker: a deserted East German, Cold War-era nuclear bunker built in 1983.

Taking place between August 17 - 19, this new event will feature performances from the likes of Antigone, Shlømo, Rachel Lyn, François X and more. Declared a historical monument in 2003, the secretive bunker was utilized as the main headquarters for East Germany’s National Defense Council prior to the fall of the Berlin Wall. With the ability to withstand chemical, biological and nuclear attacks, the underground facility was formerly kitted out with decontamination chambers, a control center and a self-sufficient power supply.

Officially closed in 1993, the non-profit organization Projekt 5001 has successfully preserved much of the rundown and decrepit space - repairing the labyrinth of concrete for “cultural and museum purposes”.

Along with offering on-site camping, 5001 Festival will host stages in the surrounding woods and a barrack on the bunker site throughout the weekend.

Check out pictures of the upcoming festival location below. 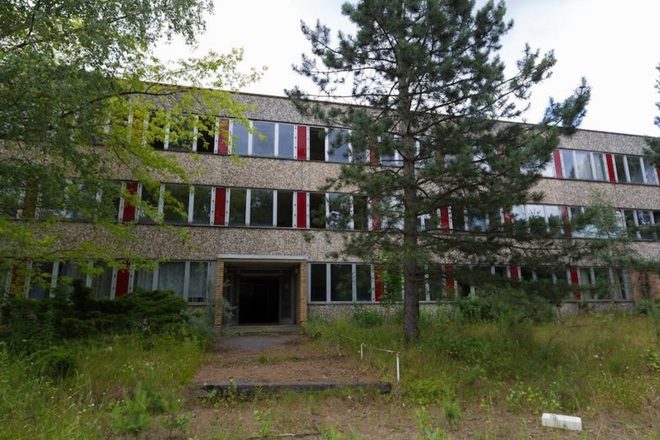 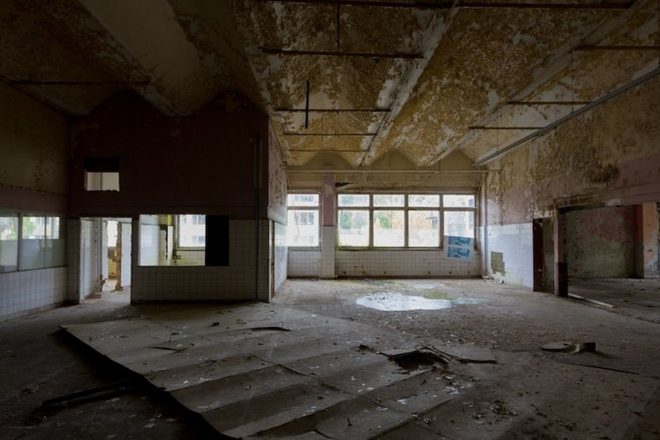 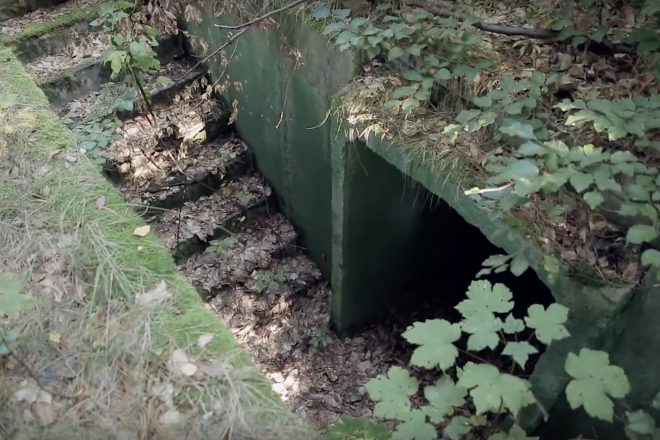 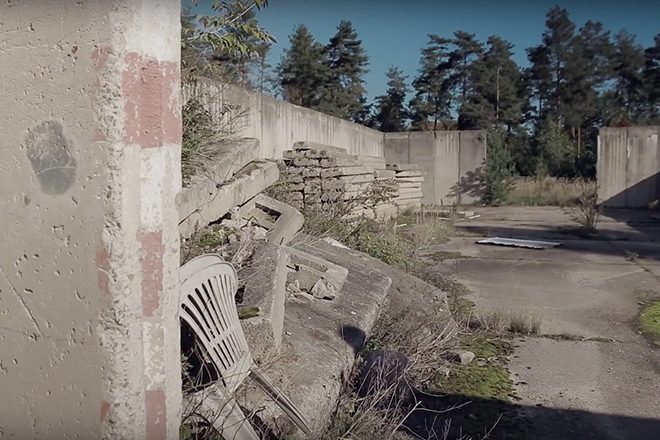