It takes 10 minutes to walk the bridge separating Anaklia, a tiny Georgian Black Sea resort, from The Other Side. En route we pass The Eye, a monolithic tower with a series of tiered, orbed platforms akin to the tripod heads from The War Of The Worlds. Searchlights shine from the topmost orb, revealing distant revellers for a second before moving on. Below, a derelict industrial vessel acts as gallery space for a giant canvas showing a waterskiing Jesus.

Like everything GEM Festival, the question isn’t ‘why’, but ‘why not?’ This is the world’s longest electronic event, running for 32 consecutive days with 24-hour music. The main site is home to a huge colosseum-cum-main stage, chill-out shacks, soundsystem bars, otherworldly installations, football pitches, swimming pools, and a scary zip-line. 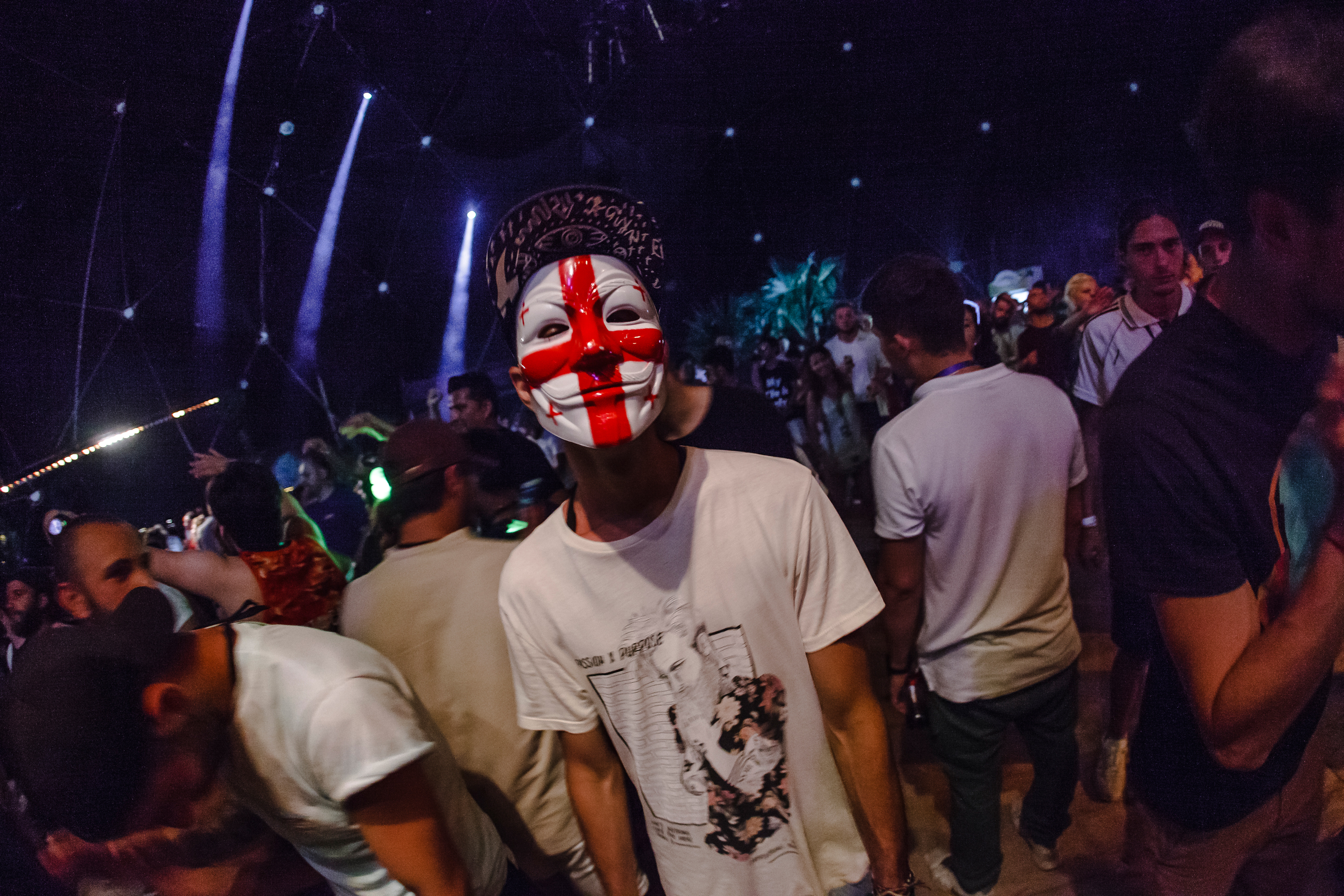 When 2013’s military crisis began in neighbouring Ukraine, destabilising the Crimea, Kazantip Republic, a month-long celebration of individualism, lost its home. Giorgi Sigua, then working for the Georgian National Tourism Administration, suggested the Anaklia site as an alternative. An event was planned, but religion replaced politics as a major obstacle to the party.

“We offered the site with government support, and made a deal. We announced that Kazantip would happen in Georgia; it was a big sensation,” Sigua tells us. “Then the Georgian Orthodox Church, which is a very strong institution, made an official statement that Crimea was lost by Ukraine because of Kazantip. God had punished the country, and now would punish us if it happened here.

“At first I did not perceive it seriously, it was a joke. Then they started a protest, demanding it be cancelled, or I had to leave my job. So I had a choice: maintain my position in government or help Kazantip. I’m talking about an event that had started to be organised, installations being built, dates confirmed. How could I announce to the media that it was cancelled? Better to leave my position, go to the end with Kazantip and prove to everybody that God would not punish us.” 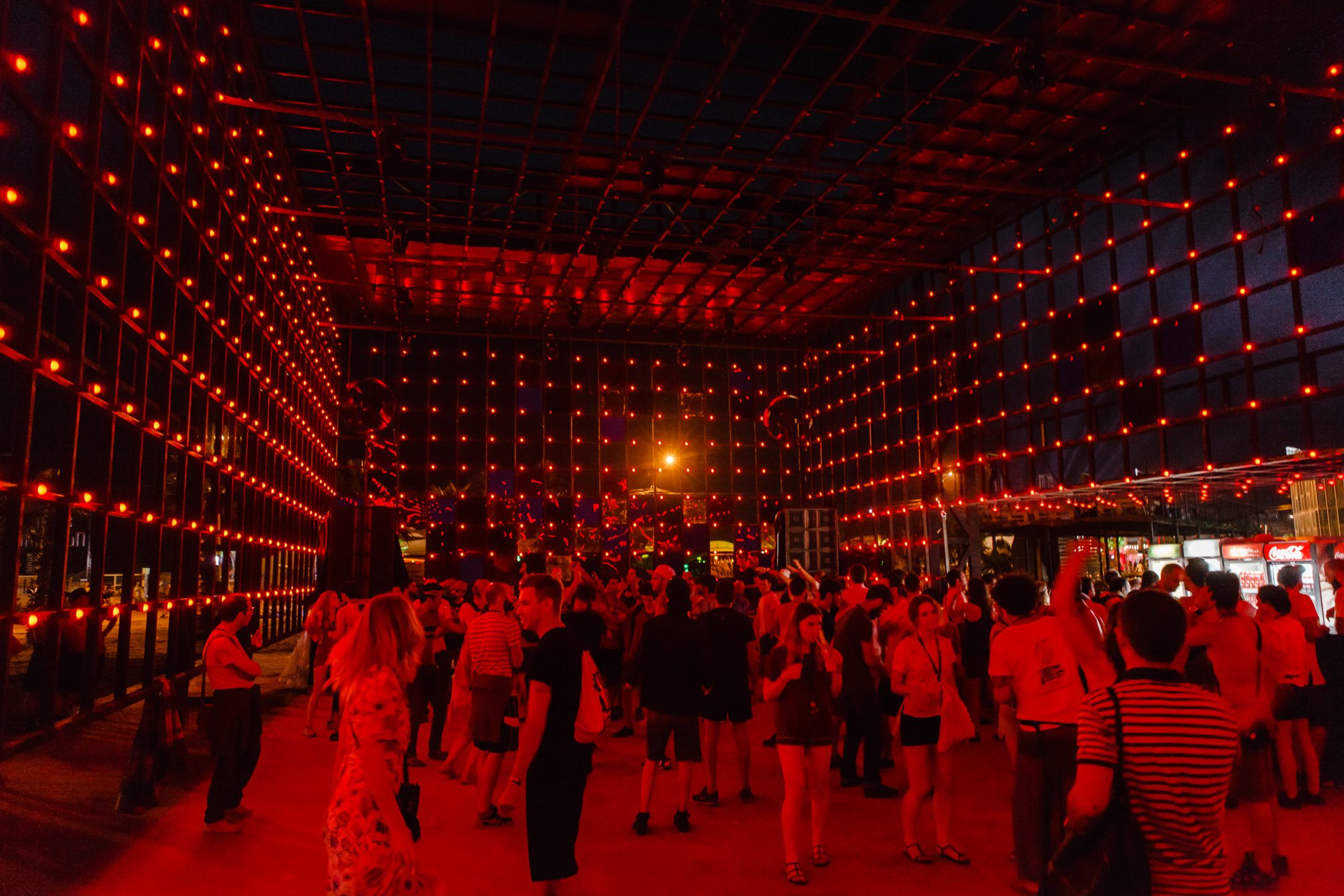 “When you cross the bridge, you’re in a different world.”

The festival took place, and proved incredibly successful. Homes were renovated and rented to punters, money flowed into the local economy, and divine intervention never materialised. Residents responded by demanding its return the following year but, deterred by the controversy, Kazantip would not be back. Sigua, meanwhile, saw the huge benefits, and began masterminding his own event. Twelve months later, GEM was born, the first edition in 2015 spanning nine days. Last year it was cut to four, before emerging this summer on a scale that is quite simply insane.

It’s a wonderful madness, though. Mixmag arrives for Friday’s grand opening with spectacular fireworks and head-liners like Ferry Corsten. Yet while EDM is front and centre, the underground dominates elsewhere. Thursday’s ‘warm up’ comes with Thomas Melchior playing on the beach and techno from Carlo Lio in Pixel, a wooden dancefloor walled-in by coloured square panels. The next evening, DOP’s inimitable live house beneath The Eye preps us for an Audiofly sunrise set defined by Larry Heard’s ‘The Sun Can’t Compare’, on one of the best outdoor rigs we’ve heard all year.

Martin Garrix and cake-hurling menace Steve Aoki burst eardrums in one part of the site; elsewhere Rhadoo, Solomun, Matthias Tanzmann and Dennis Ferrer provide alternatives on a line-up boasting over 500 names. The systems fire up at different times each day, making it easy to chance upon something worth staying awake for. “When you cross the bridge, you’re in a different world,” Sigua tells us.

“In a way it reflects [what’s happening in the country], in a way it creates a new nightlife,” says Levan, a DJ at GEM, when we ask how the festival compares to his hometown, the Georgian capital of Tblisi. “It’s not only the deep, dark techno side we have; this reflects a bit of Georgians. They never stick to one style, they want to explore all types of music and life.”

Attendees hail from all nations in this corner of the globe, a strong Iranian contingency coming via Armenia or Azerbaijan to find temporary freedom across the borders. We meet one group by the sea, dancing like their lives depend on it, the language barrier overcome by their enthusiasm for partying. It calls to mind one of Sigua’s comments. Speaking of 2016’s festival, he described how Iranians and Israelis danced and camped side by side, without any animosity. Proof, perhaps, that this part of the world places a higher value on such events compared to the West, which has long enjoyed these privileges while some other countries still only dream of them.

Anaklia’s location only adds to the sense of raving on the edge. Georgia as a nation is stable, and crying out to be explored thanks to thousands of years of history, incredible scenery, a tradition of hospitality, delicious food and crazy cheap prices. But this is the northernmost area under government control. A few miles up the coast you reach Abkhazia, a breakaway region since the early 90s and aligned with Russia – a reminder of underlying tensions since the Soviet Union’s collapse. 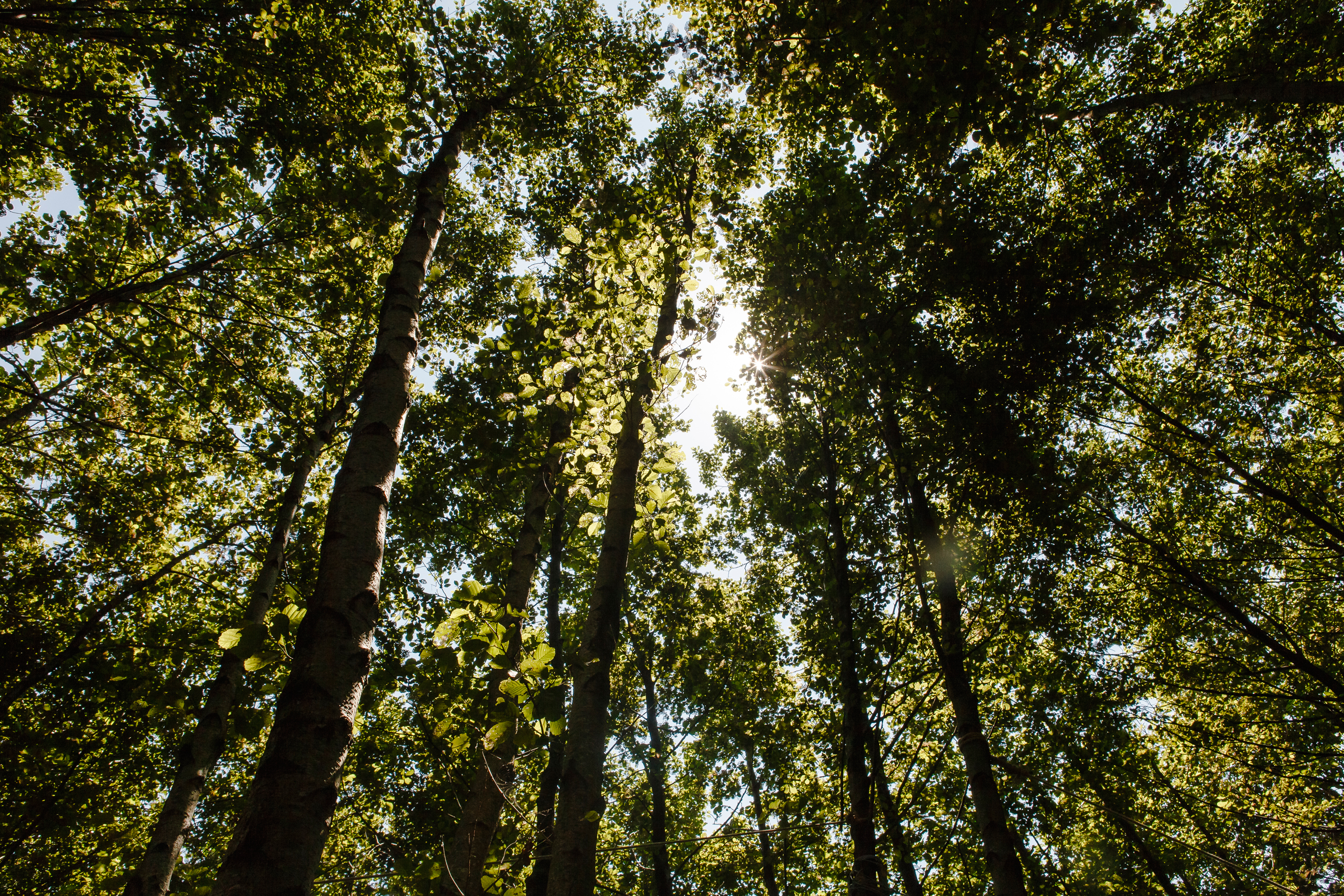 As the summer sun beats down on our faces, and the constant throb of beats commands our feet, the lunacy of this marathon session makes perfect sense. It’s escapism in the truest form, removing people from their realities – whether harsh and uneasy or mundane and everyday. A celebration of unity and solidarity, born of a shared love for music, GEM is what so many festivals sell themselves on, but few actually achieve.

Martin Guttridge-Hewitt is a freelance journalist