Name an electronic music genre more relentless than gabber. You're struggling, aren't you? It's our answer to death metal, a brutal, full-steam-ahead clash of scything synths and smashing percussion. Basically, if you're not accustomed to it, it'll likely scare you shitless.

A sub-genre of hardcore techno, its origins lie in Rotterdam in the early '90s and soon raves like Thunderdome would be held throughout the Netherlands. "TAPS AFF!" certainly springs to mind and jaw-to-the-floor seems more applicable than four-to-the-floor.

This gallery is proof that T-shirts aren't needed at the raves, but garish tracksuit tops sit high on the list of must-haves.

Gabber's such a phenomenon that there's even a dating site dedicated to the lovers of the searing genre.

With the music being so outrageously in-yer-face, it's unsurprising the artwork to accompany the releases is kinda scary. In fact, the below from artists like Angerfist, Neophyte and Rotterdam Terror Corps will probably scare the shit out of you. 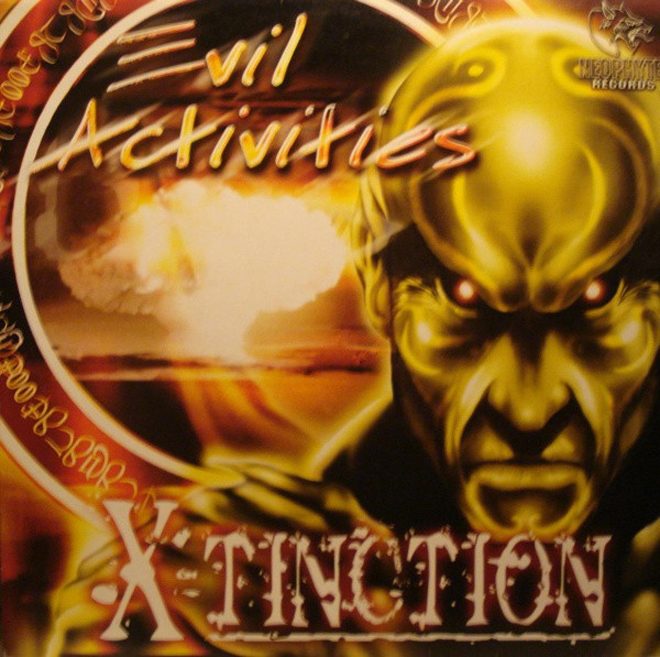 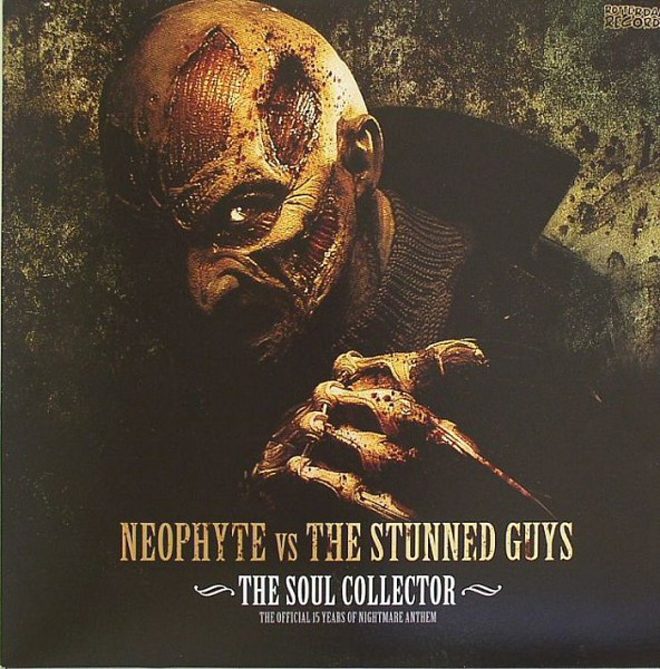 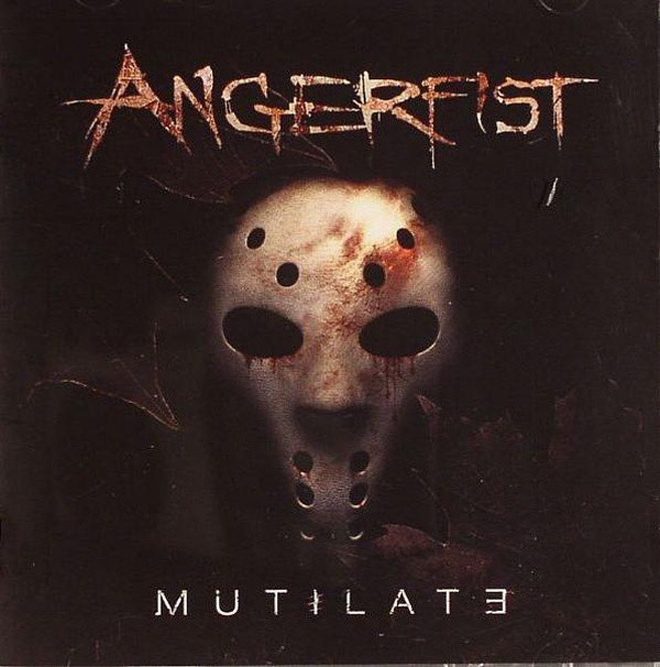