Freddy Fresh’s career has spanned three decades and taken in countless genres and detours, including a Top 40 smash with Fatboy Slim, ‘Badder Badder Schwing’. Several of his older recordings are now big-ticket collectors’ items. He’s performed any number of roles, from A&R scout for Def Jam and Tommy Boy, record producer, DJ, label head and, more recently, author, thanks to his monumental self-published tome Freddy Fresh presents The Rap Records. Yep, he’s in it for the long haul.

Had he had a keener eye for marketing or been less of a musical purist, Freddy might well be touring still. Speaking to us from St Paul in Minnesota, his undimmed enthusiasm for music is doing its damnedest to thaw the chilly midwestern weather. “I used to drive seventeen hours from Minnesota to New York to try and blag [1980s hip hop and electro] records,” he says. “I was just starting out then, but I’d use the stationery headers from some of the leading nightclubs in the Twin Cities and exaggerate my status as an elite DJ.” If that didn’t work, his other ploy was equally devious. His father owns a trophy shop, Mike’s Pro Shop, and he’d butter up producers and DJs by presenting them with engraved plaques. “I made plates for Crazy Fingers, Melle Mel, Red Alert, Chuck Chill Out. I made the plaque on the cover of the Boogie Down Productions’ first album, ‘Criminal Minded’. I was making plates and plaques for all the rappers back then, just to get their attention. There’s so much vanity in the game.”

He eventually became a Def Jam rep, which gave him an insider’s access to the rap world. It was his early love for hip hop that was the inspiration for his gargantuan book. First published in 2004, Freddy Fresh presents The Rap Records was an early attempt to document the genre’s rarities and collectibles going right back to its street-level roots. “I’d keep all the record label catalogues and I realised well, shit, wouldn’t it be cool – and this was before Discogs was really brewing – to have this information printed out?” 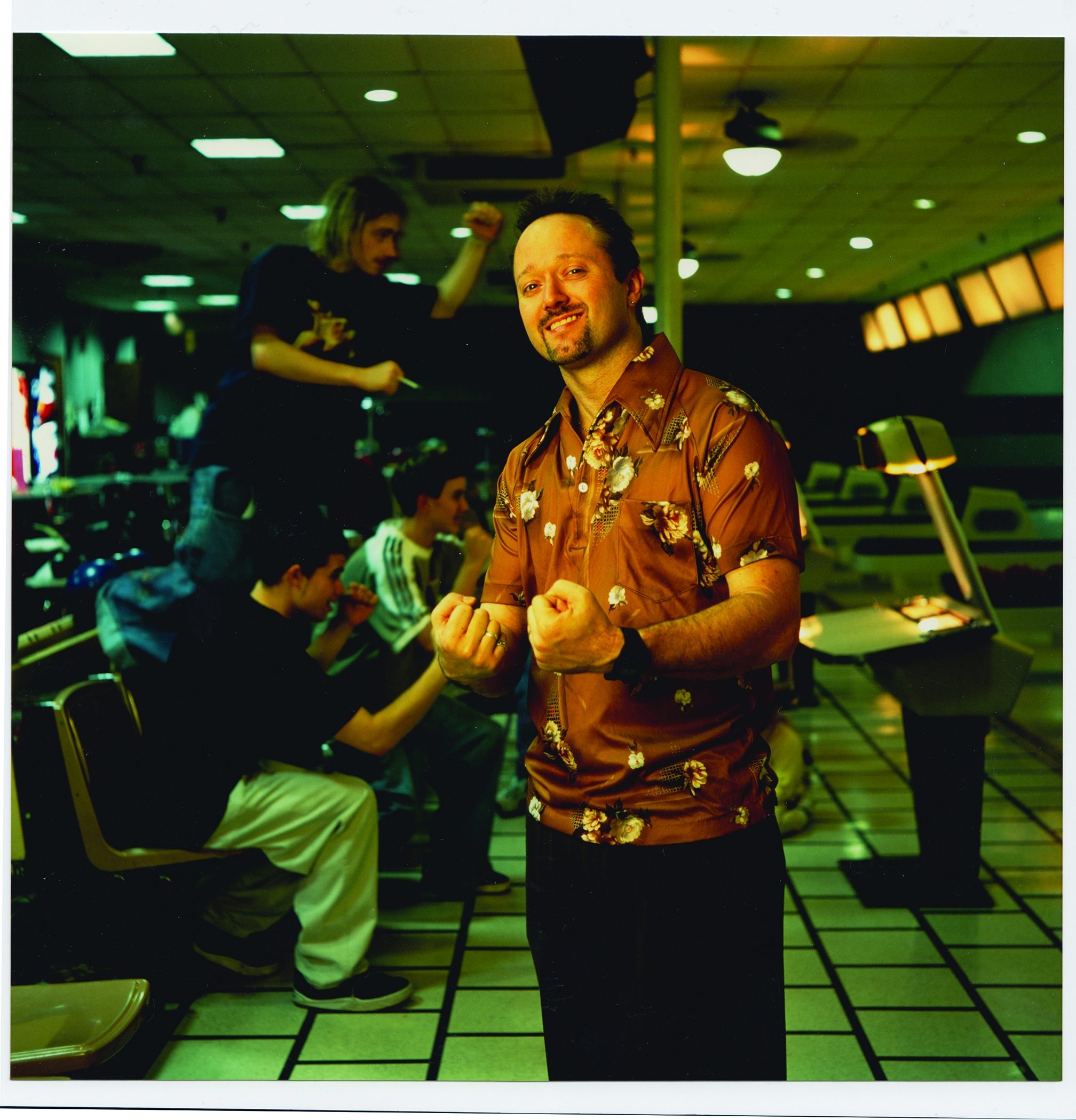 But it was as a techno DJ and electronic music producer that he finally earned his boarding pass to the world’s DJ booths. “My first booking was with Joey Beltram, Jeff Mills, Damon Wild and some others,” he chuckles. “I was delivering pizzas
back then, and I flew to Paris with a cardboard box with rope around my records because I didn’t even know what a fucking record bag was. I had no clue they even had a scene for techno. I showed up with a cardboard box of records with rope around it and sixty bucks my dad gave me because I was so fucking broke.” Such was his naivety he didn’t even get paid for the gig, receiving only expenses, but it was the launchpad for a 17-year career as a travelling DJ, as well as for a bewilderingly diverse stable of imprints for his various electronic forays.

Read this next: Why Sven Väth will never give up vinyl

While he may have been known in France for techno releases on his Analog label, it was Freddy Fresh’s releases on Butterbeat that caught the ears of Norman Cook in Brighton. He was an avid supporter of Fresh’s perky updates on the hip hop sound, and that’s what brought him over to the British seaside. “I got invited to play the Big Beat Boutique. That’s when I first met [Cook], and then he ends up sampling my voice [for ‘Fucking In Heaven’], then we worked on ‘Badder Badder Schwing’ together. I loved Norman because he was authentic. He did everything himself. I was like, ‘this fucking guy’s just like me!’. He collects breakbeats, he’s an amazing DJ, he knows how to put shit together and he knows how to run 303s – and Roland 303s are really hard to program.”

These days an older and very much wiser Mr Fresh has a more laid-back approach to life (he describes the life of a touring DJ as a “marriage-killer”): “I’d haul five hundred records to play to a bartender because no one was there, and I did that my whole life. Then I had Top 40 success and played for 25,000 people and opened for Blink 182!” Freddy Fresh has been from A to Z and back again. These days he’s doing his bit for global warming by only playing local shows, in between running an online rare record store. But he’s still in the game. Still DJing, still loving the art, still an enthusiast. Freddy Fresh: in it for life.