They’re both surprisingly bright-eyed, considering they were slinging beats over Output’s booming soundsystem only hours before. The gig was originally slated to take place in an honest-to-God church, but during the soundcheck the ceiling began to collapse. Output is a great venue, but it’s no church – it’s more of an austere, bunker-meets-warehouse kind of place – and though the gospel-fuelled tones of the Jouberts and Ann Nesby certainly revved up the crowd, Robert, an ordained preacher since 2009, found the space a bit difficult to work with. "In the beginning it kind of felt a little bit sterile," he admits. "It took us a little time to stir up the spirit."

Lyric had her own issues: "I had never DJed on CDJs that were up so high," she says with a slight southern drawl [The Hoods relocated to Alabama 12 years ago]. "And I’m very short!" But a few tracks into their set, a pair of classics – Barbara Tucker’s ‘Beautiful People’ and Cajmere’s ‘Brighter Days’ – won the crowd over. "That was Lyric – she dropped those two," says Robert proudly. "I was struggling, and I really believe it was my daughter who locked into the spirit and ushered it in. She’s the one who made it happen." 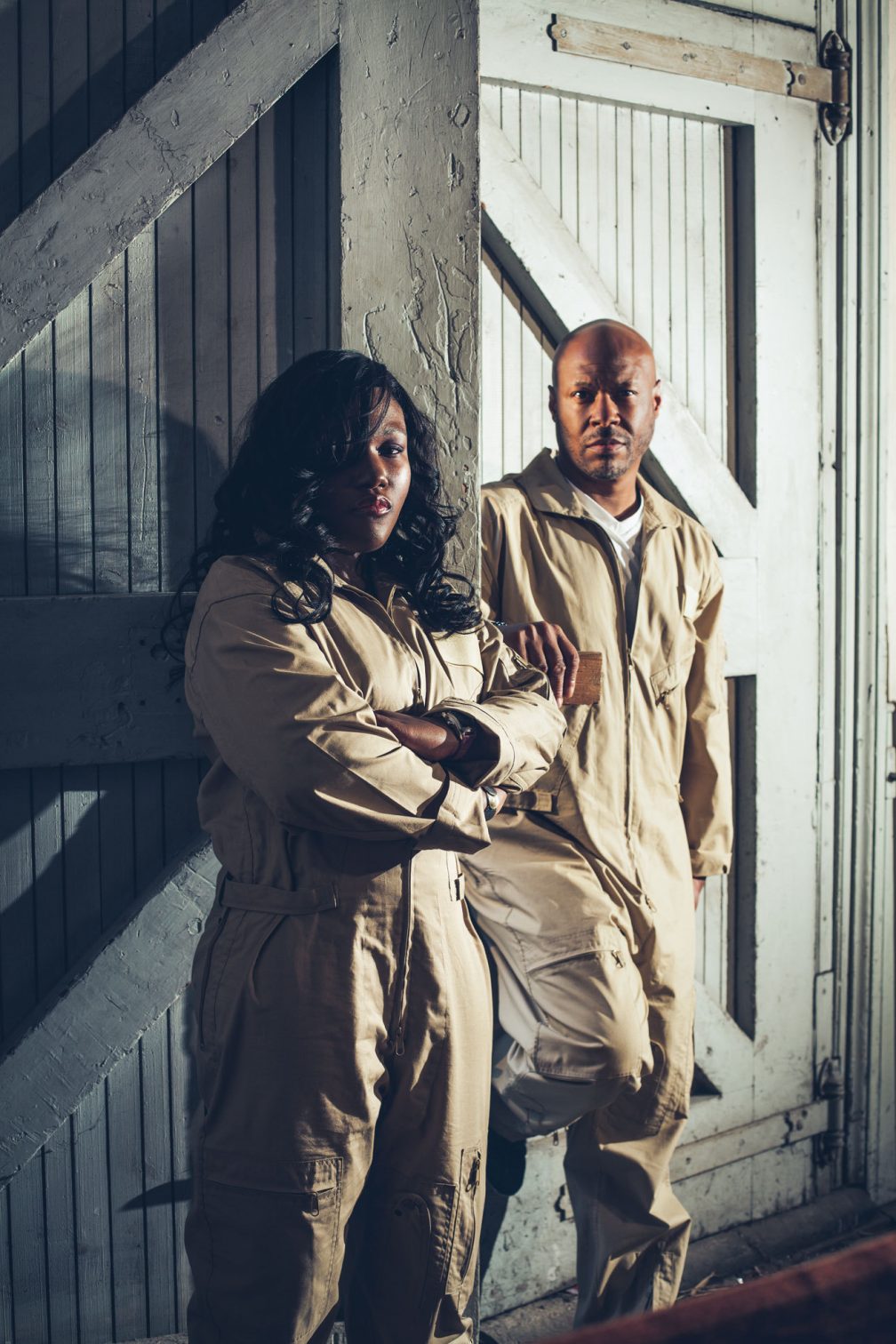 It’s that kind of confidence in his progeny that led Robert to include Lyric in Floorplan’s current iteration, but it’s been a long time coming: Floorplan’s debut, the ‘Funky Souls’ EP, came out in 1996. "That was before I was born!" Lyric exclaims, as if in disbelief that anything that old could be relevant. "But it’s on my flash drive right now," she adds. "I’ve been playing it a little bit. I like it."

Right from the start, Floorplan’s basic sonic template was in place. When Hood’s in techno mode, his propulsive sound has a fractal quality to it ("rhythms inside of rhythms inside of rhythms," as he’s described in the past), but Floorplan’s music is a more straightforward affair. The rhythms, while still full of forward thrust, are chunkier, there a more liberal use of vocal samples, the bass is rounder and the chords are warmer.

“It’s more churchy,” is Hood’s explanation – but while Floorplan’s always had a soulful edge, it wasn’t until the release of 2011’s ‘We Magnify His Name’ that the extent of its religious inclinations – specifically, its Christian piety – became explicit. A old-skool piano-banger, the vocals are sampled from the Shekinah Glory Ministry choir’s gospel stomper of the same name, and the tune basically serves as a joyfully luscious hype song for the big man.