Let’s start with the ‘fabriclive 88’ mix. How did you approach such a momentous task?

I did the whole thing in about three months which is crazy thinking of it now. A lot of work went into it. I just wanted to do something that was going to be different from the rest as there’s obviously a lot of great ones out there. I noticed a lot of them are more mix-orientated rather than being based on productions and bringing new material with it. I just wanted to show people what I’m capable of and do more than what’s been done in the past. I wanted to produce the majority of it, do some collaborations and get some exclusive material for it with people who are up-and-coming. I thought this was the perfect opportunity to do that.

Champion and D Double E are collaborators on there, but there’s also some lesser-known names. Can you tell us about them?

DevelopMENT and Holy Goof are new to the scene but have been making a fair bit of noise and absolutely killing it. I thought it’d be cool to link up with them. Holy Goof’s got the bass sound on lock right now and has the buzz around his name. It made sense to come together rather than me ask him for a VIP mix of one of my tunes. That’s originally what I was going to do but instead did something more hands-on. Miss Fire is another on there, she’s one of my favourite singers to work with. When I hear her do an a cappella I instantly get inspiration and ideas for a track and it always seems to work out well when we do something together.

And how did the mix come about? Was your name put forward or did fabric approach you?

I played fabric at the end of last year. Shaun, who used to work there, approached me in the green room and asked how I’d feel doing a mix CD. Back then, I didn’t realise how much of a big deal it was, but I now know it’s a pretty big opportunity. That’s why I wanted to give it my all and put a lot of work into it. 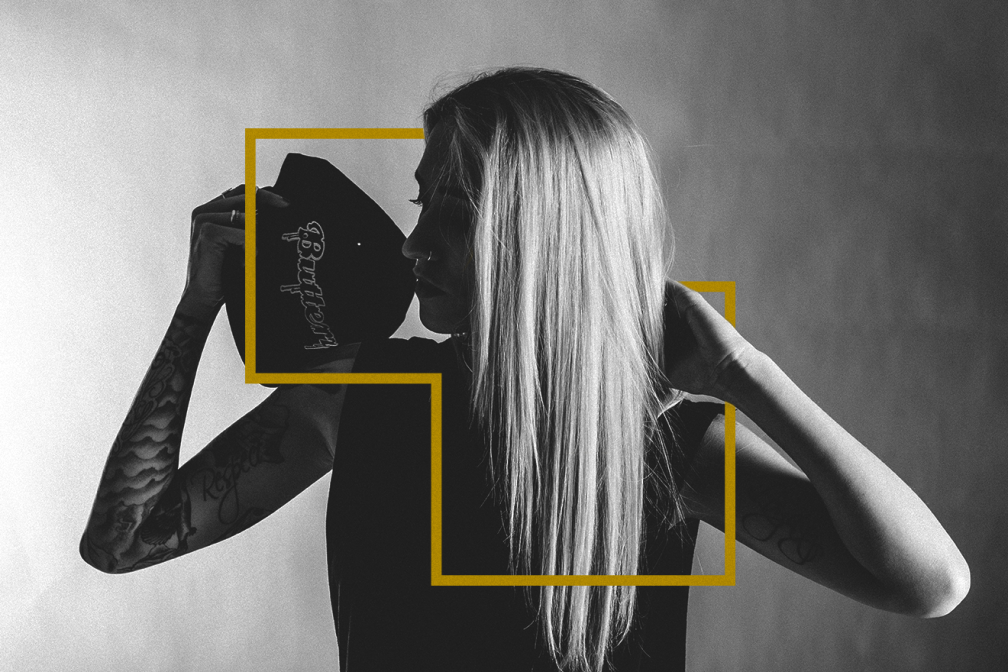 You’ve played at fabric with Butterz numerous times in the past and released on the label, too. How integral have the label heads Elijah & Skilliam been in your development?

They’ve had a massive input in the last three years in terms of my knowledge. I think I’ve grown as a person and an artist with them. Before I joined Butterz I’d never properly released music. I had no idea about the process of doing it. Every little thing is thought out carefully, from the design of it to how it’s promoted. They’re kind of like two older brother figures. Elijah helps with managing stuff and Skilliam’s more the business guy so he’s shown me that side of things.

What about the other artists on the label like Swindle and Royal-T?

Swindle teaches me a lot. He’s a genius with keys and synths. He teaches us all something. I was chatting to him before this conversation about trying to get a sound with a synth. He was just giving me tips on how to modulate the sound. We’re always giving each other tips. He’s just moved to Ableton so I can give him advice. But I can call him up if I want a certain sound that’s not sounding right. It’s similar with Royal-T if we’re stuck on a project. It’s not just music, either. Butterz is like a family so we’re there for each other personally.