Øya Festival takes place in Tøyenparken, a short walk from the very centre of Oslo. With two main stages set-up back-to-back, as one act finishes, the next act fires up five minutes later on the other stage — meaning it’s very easy to catch as many acts as you like and clashes are at a minimum. Add to that the fact both main stages are placed at the bottom of a hill which creates a natural bowl like amphitheatre and you may have one of the most ideal spots for catching headline acts in Europe. Plus, the city centre location makes it perfect for exploring Oslo and beyond. We were able to explore one of the city’s nearby island’s for a spot of swimming and recuperation one morning, while others were spent sweating and sinking pints in the idyllic harbour side sauna. 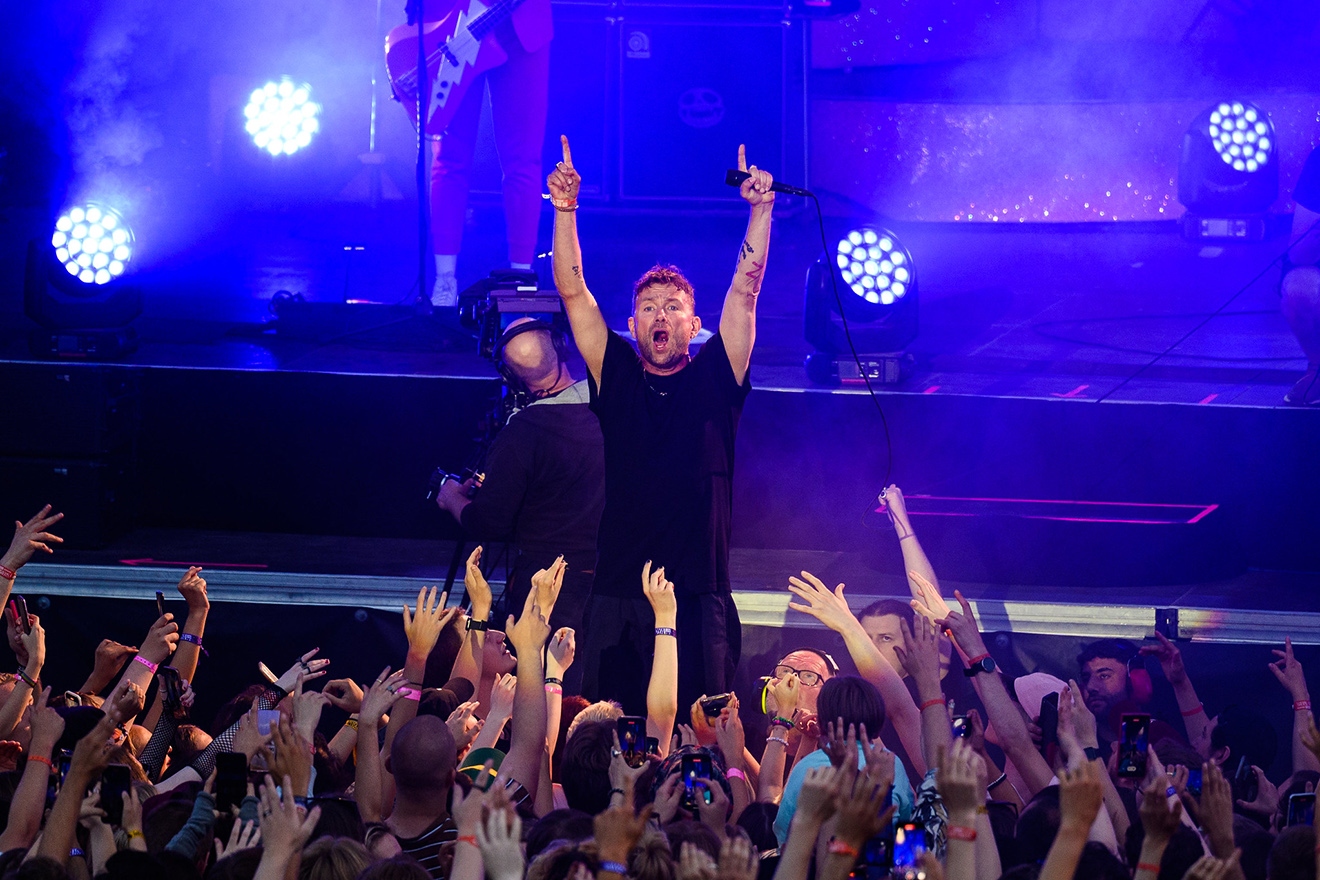 Over the last 20 years, Damon Albarn has gradually and reluctantly become the frontman of Gorillaz. In their first iteration as live act, they performed behind giant screens with Jamie Hewlett’s cartoon visuals projected to the audience. Then there was the guest heavy variant, where Albarn sat behind the piano conducting the whole thing as the likes of Lou Reed, Bobby Womack and De La Soul thrillingly collided on stage. With it becoming increasingly difficult to corral a roster of A-listers to join a mammoth summer tour, Albarn has settled fully into embracing the frontman role. The first half of their Øya headline set sees Gorillaz roll through classics from their first three albums, including ‘Tomorrow Comes Today’ and ‘Last Living Souls’, while The Cure’s Robert Smith appears on the big screen for their collaboration ‘Strange Timez’. Famously, Gorillaz fell flat at Glastonbury 2010, with Albarn later putting it partly down to his decision not to introduce the guest stars or converse with the audience. Twelve years later, he’s bringing the same charm, charisma and enthusiasm he has as Blur’s frontman to the Gorillaz set-up, reeling out anecdotes and eliciting strong crowd reaction. Sure, some of the guest stars video appearances work better than others (Slowthai’s appearance on ‘Momentary Bliss’ a notable highlight) and the energy levels rise when the Pharcyde’s Bootie Brown and UK MC and singer Sweetie Irie arrive in the encore for ‘Stylo’ and ‘Clint Eastwood’ respectively, but Gorillaz has finally found its flow as a taut live unit without having to overly rely on the star power of their guests.

Read this next: "We do exist": How virtual band Gorillaz sparked the live music industry back to life

One odd quirk of Øya’s Club stage is that there’s long gaps of silence between each DJs sets, meaning each DJ has to come out cold, to a near empty tent and start right from the beginning. No mean feat, but Ben UFO manages to fill the tent up in minutes as he works his way through a set of wonky and rhythmic electronica. With an hour-long set, there’s no time for warming into it and building the ambience, but Ben UFO quickly has the tent fully locked and in thrall to his deft selections and technical ability from the off. 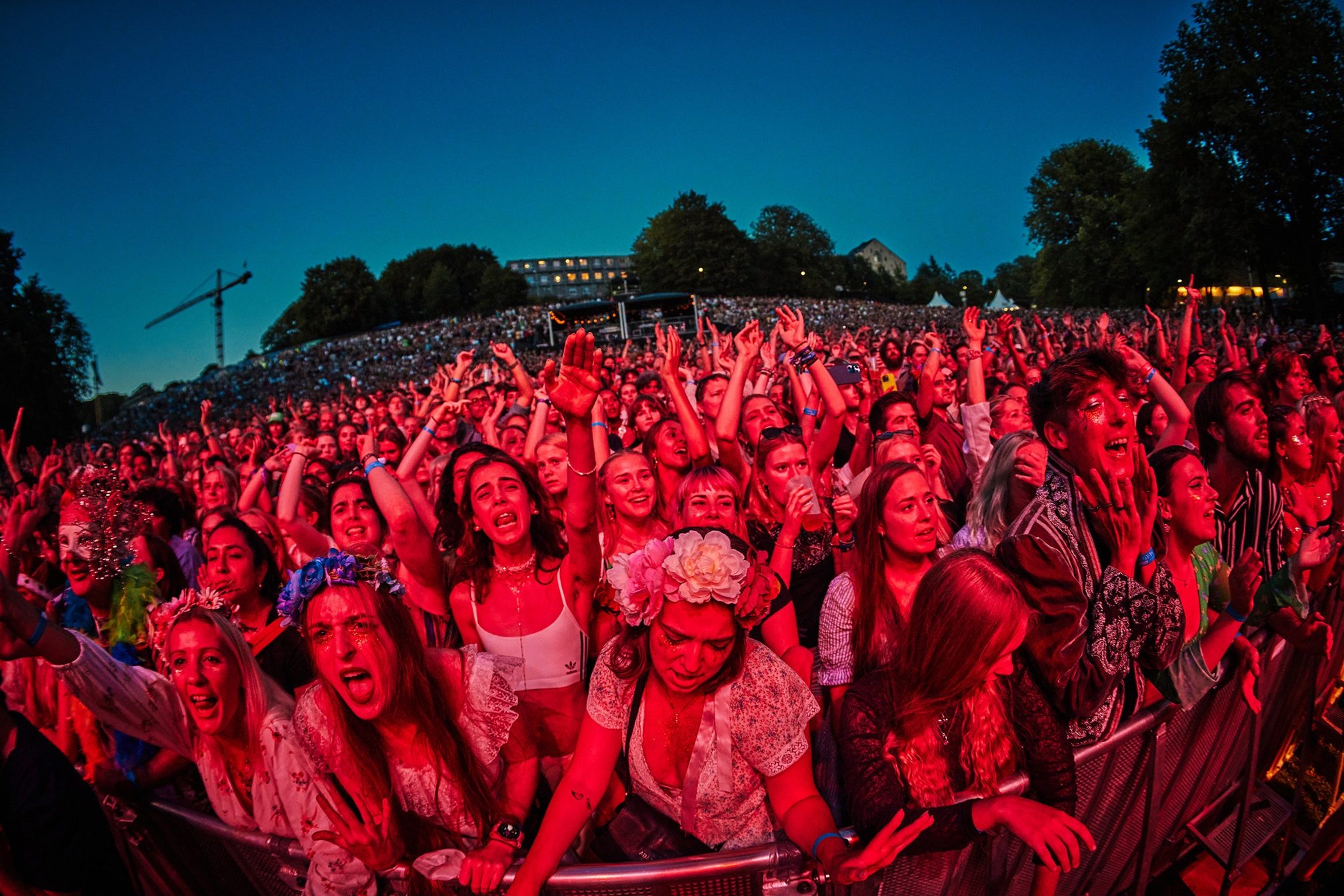 “I had a phone call with my friend Marea sometime in 2020,” says Fred again.., “And that conversation became this track. One of the most important things she said was ‘What comes next will be marvellous,’ and this is what comes next!” On a high after a recent Boiler Room set and collaborations with everyone from Skrillex to Swedish House Mafia, Fred again..’s set on the Circus stage at Øya was a celebratory affair with his 2021 collaboration with Marea Stamper, aka The Blessed Madonna, providing a euphoric crescendo. Hitting on a production style that’s at once melancholic and euphoric and subtly references the hardcore continuum without resorting to pastiche, Fred has singled himself out as the natural heir to someone like Jamie xx. And if the effusive reaction to his energetic and emotive set from the usually reserved Norwegian crowd is anything to go by, he’ll be headlining events like this very soon. 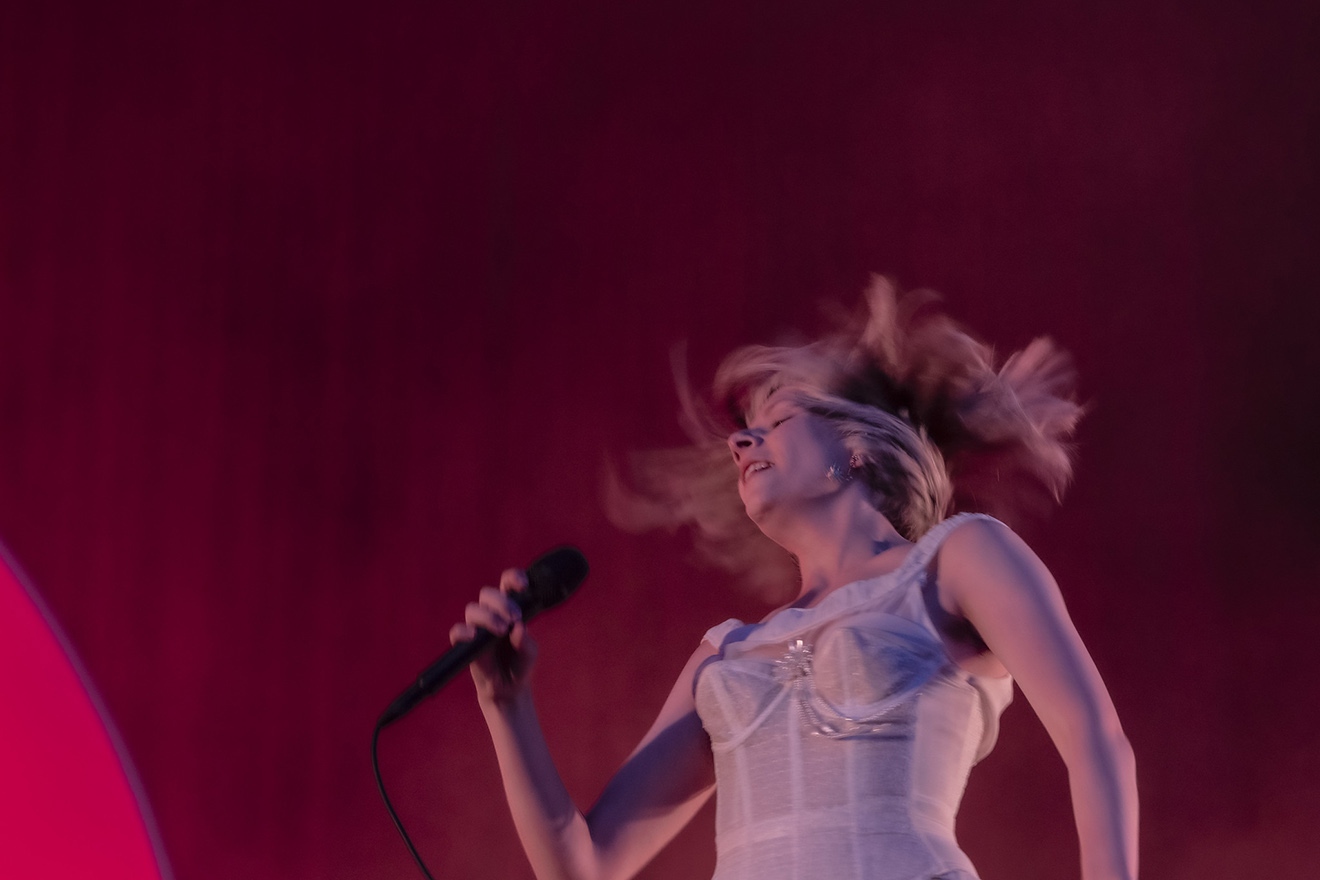 Øya Festival is stacked with big name international acts but there’s a strong focus on homegrown talent too. Throughout the weekend we caught Norwegian rapper Arif bring his incredible stage presence and wordplay to the main stage on Wednesday, while Dagny brought her slick, high-tempo pop, reminiscent of both Robyn and Sigrid, to the same stage on Friday. But the Saturday evening headline slot is always reserved for a Norwegian artist and this year it was the turn of Aurora. The Norwegian singer hits streams in the tens of millions every month, collaborated with The Chemical Brothers on 2019’s ‘Eve of Destruction’ and is cited as one of the artists who initially inspired Billie Eilish to make music. And her closing set of the festival was an utterly spellbinding affair, as she ran through 19 tracks of her ethereal, electronica-tinged alt-pop. With a stage presence and charisma to match any of the previous day's headliners, and a beautifully choreographed stage show, Aurora brought an enrapturing close to the weekend’s events.