A resident at Equaliser and Brudenell Groove in Leeds, Carlos sculpts intricate melodies, rich textures and shimmering modular synth lines, captivating crowds with her immaculate sound design. Her live performances have caught the attention of Manchester label Cong Burn, which will release her debut album in early 2019, while electronic innovator Shiva Feshareki selected Carlos for her Both Sides Now rising star programme. 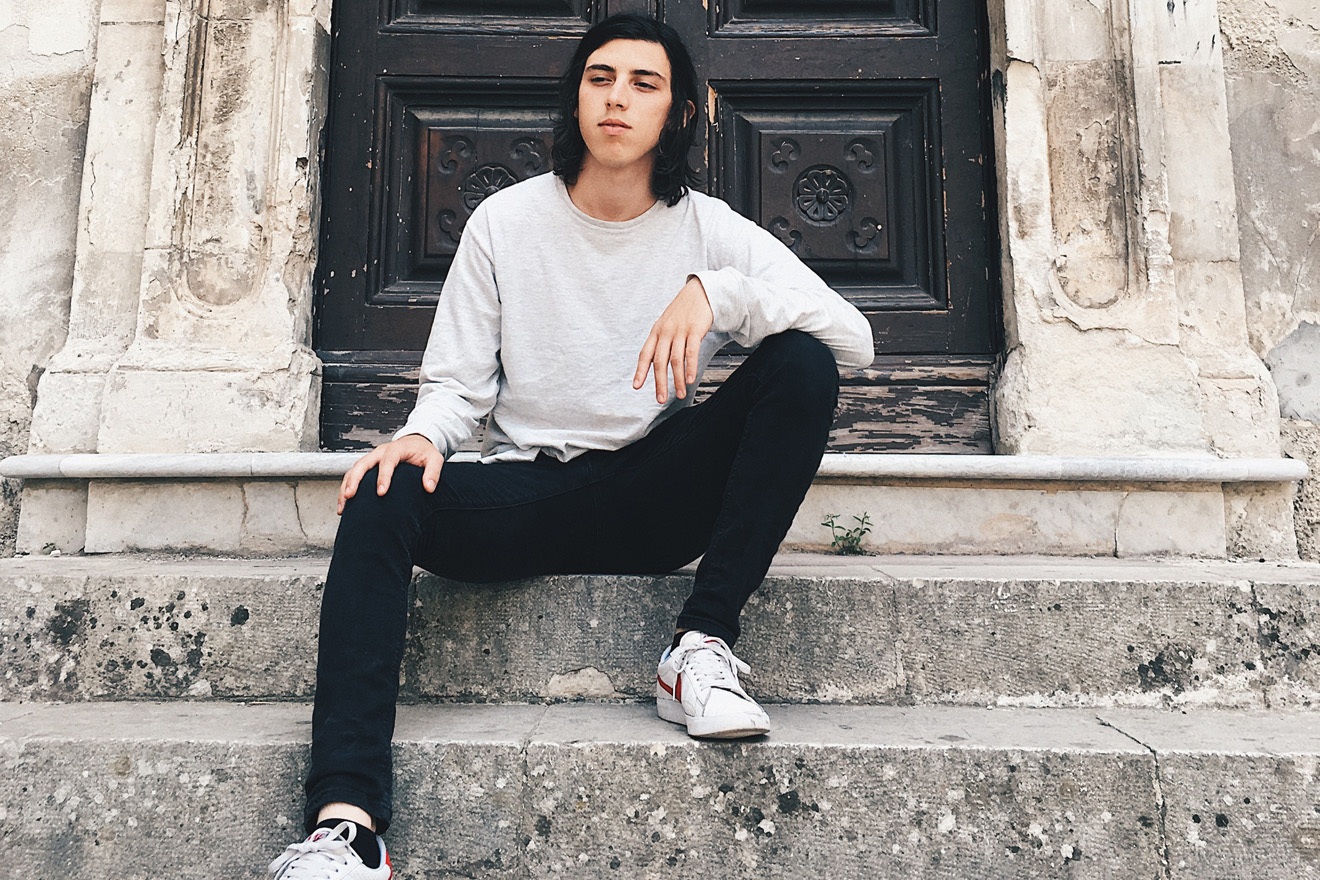 Durante hits the sweet spot where house and techno tango, creating poignant melodies that feel at home on a dark dancefloor. Born in Italy but raised in Florida, in 2014 the chance arose to move to LA and pursue music, so he dropped out of college and jumped at the chance – despite having never set foot in California. Now his lustrous tracks are staples on West Coast floors and in Bonobo’s sets, and the mesmerising ‘Orca’ EP dropped on TEED’s label. 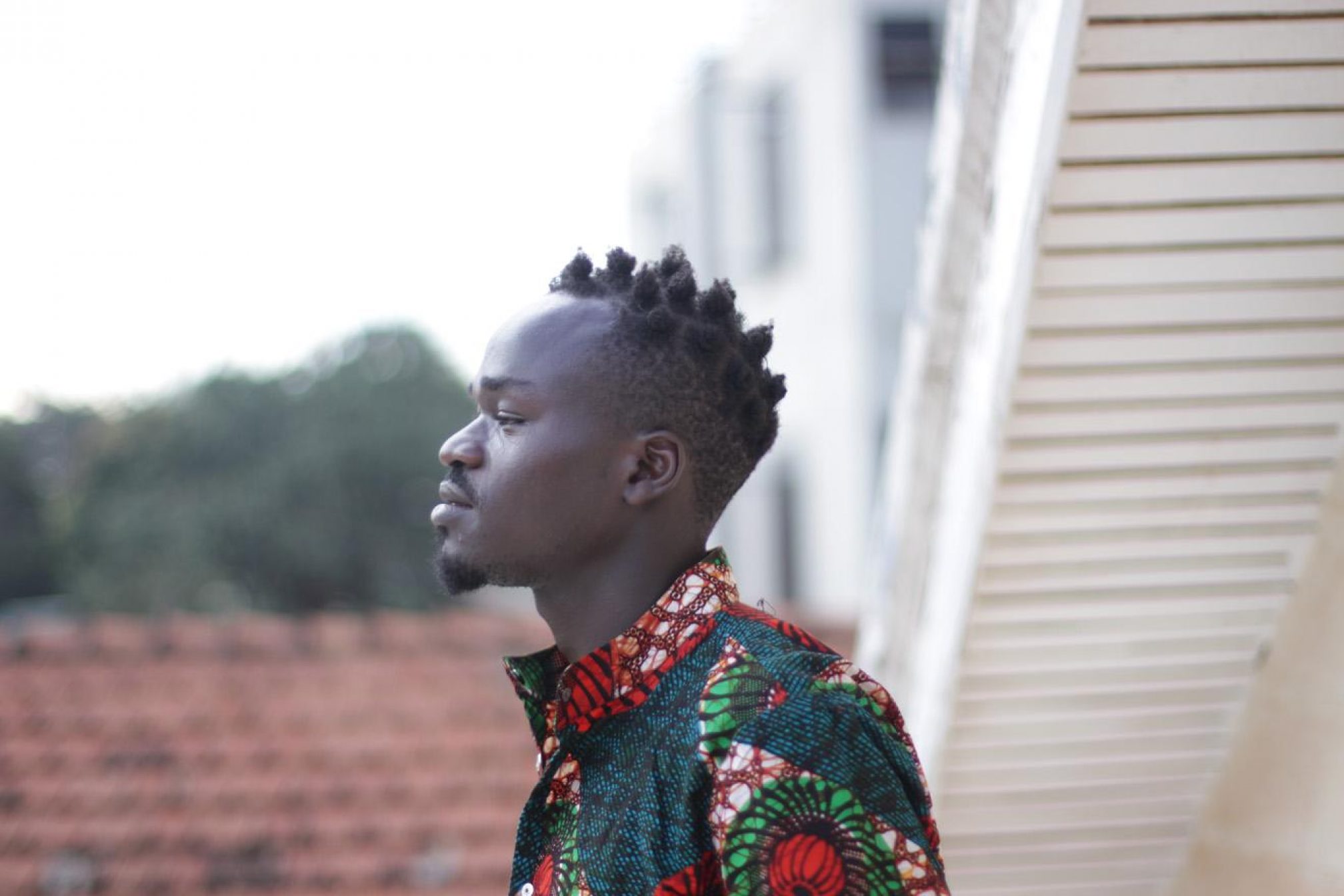 Rey Sapienz fuses Congolese soukous with heavy club sounds and synths to create his own genre: Congo techno. A resident producer at experimental Uganda-based label Nyege Nyege Tapes, he’s also part of Poko Poko, a project bringing together international artists and fusing music with fashion. His first EP has the same name as Nyege Nyege sub-label Hakuna Kulala (‘no sleeping’ in Swahili). Often DJing his own tracks and rapping over them, he’s as electrifying a performer as he is a producer.

A new Rey Sapienz EP is coming on Hakuna Kulala 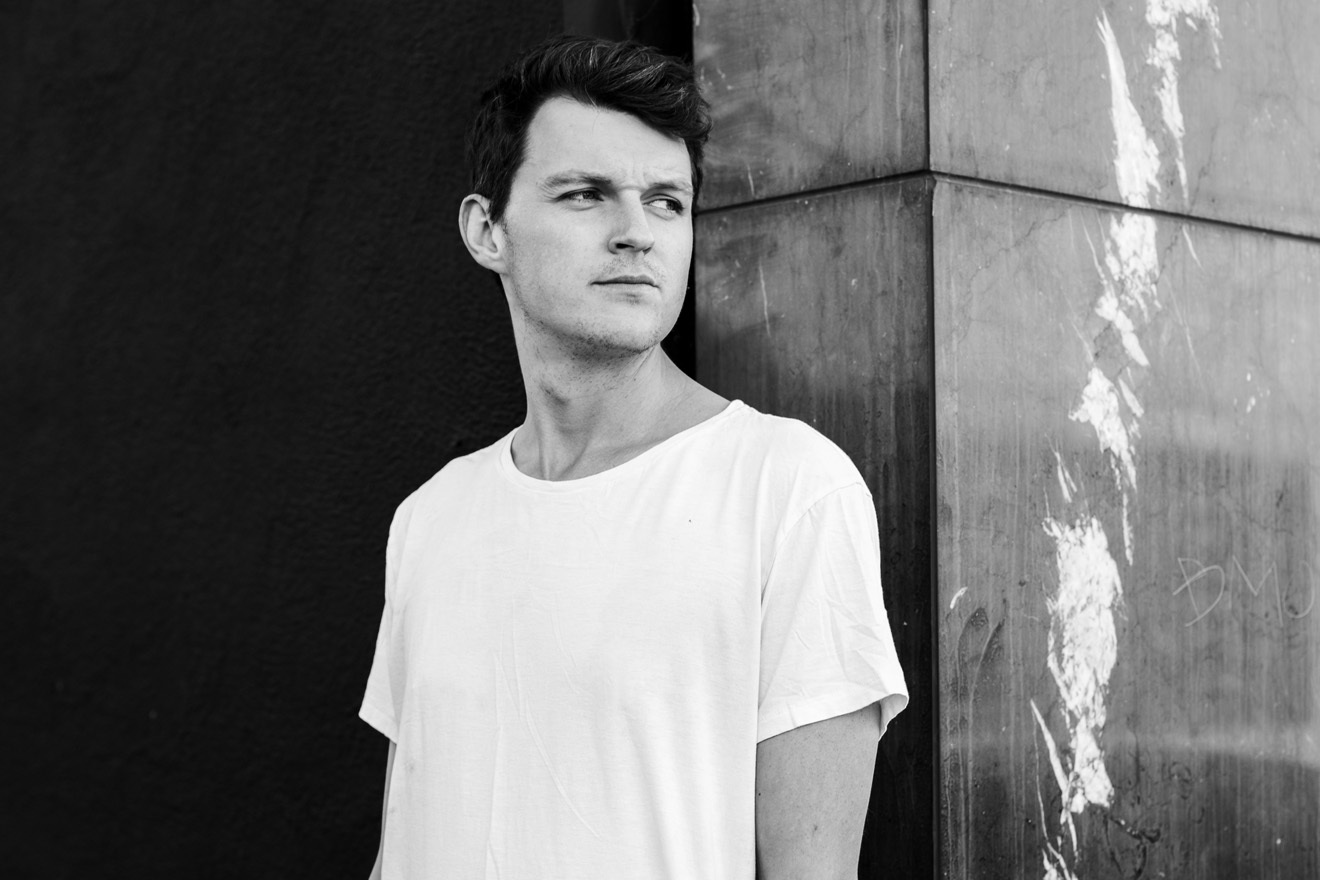 As his moniker indicates, jackLNDN hails from the English capital. He’s built up an extensive back catalogue of debonair productions: two releases have arrived via US giants Ultra Records, and last year his ‘Get Down’ EP dropped on AntiFragile Music, layering synth pop vocals across a wonderfully deep groove. He’s also earned fans for his dextrous mixing skills with bookings everywhere from the US to South Korea, and in 2019 he looks set to blow up even further. 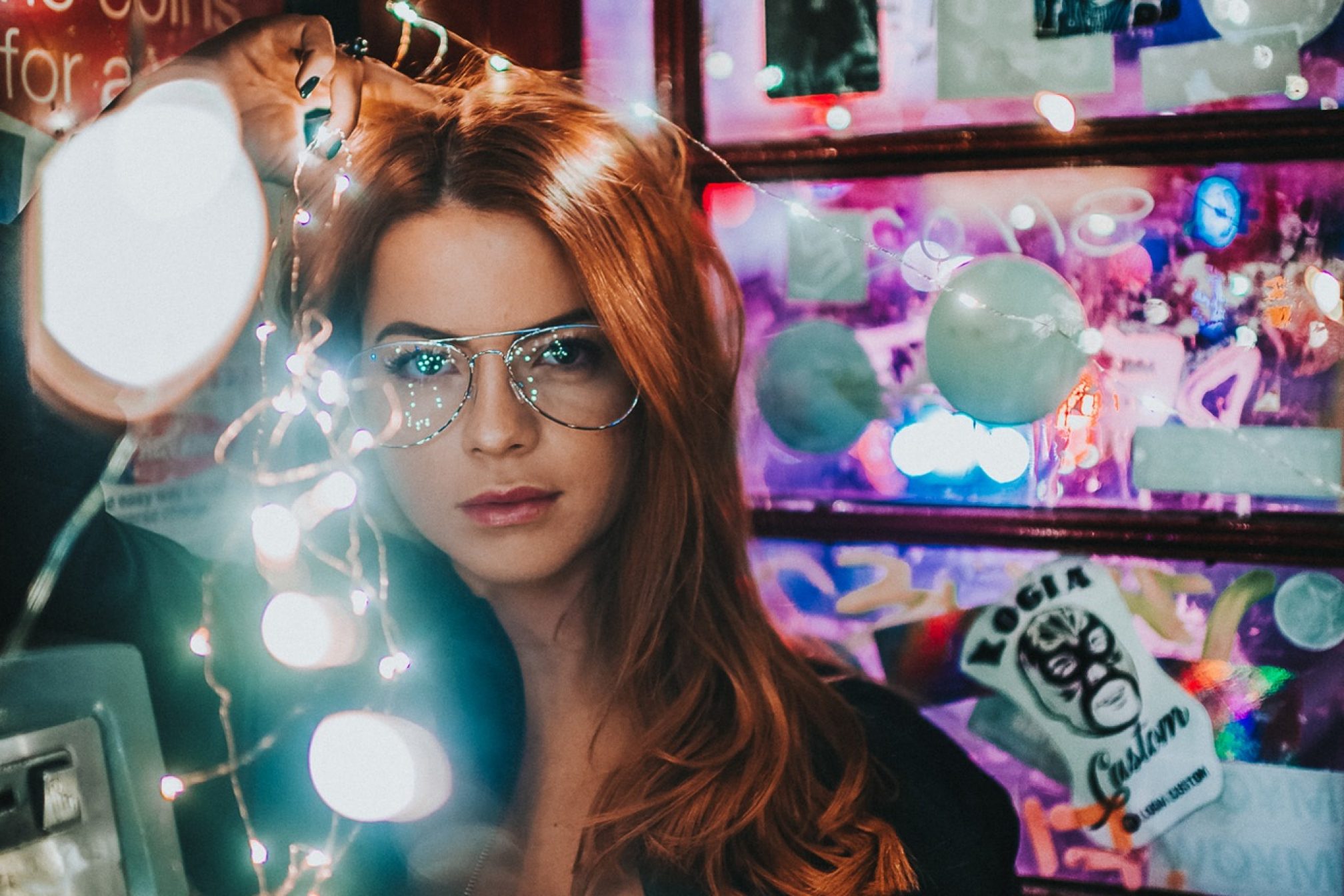 As a kid, Harriet Jaxxon wanted to be a dancer. She was about to attend the famous BRIT School, but breakbeats lured her away. Having supported some of the genre’s biggest acts, like Chase And Status and Shy FX, her name has been creeping up the bill at many of the biggest d’n’b events of the last year. For good reason: her technical wizardy sees her craft seamless three-deck mixes with reference points belying her 25 years. The BRIT’s loss is jungle’s gain. 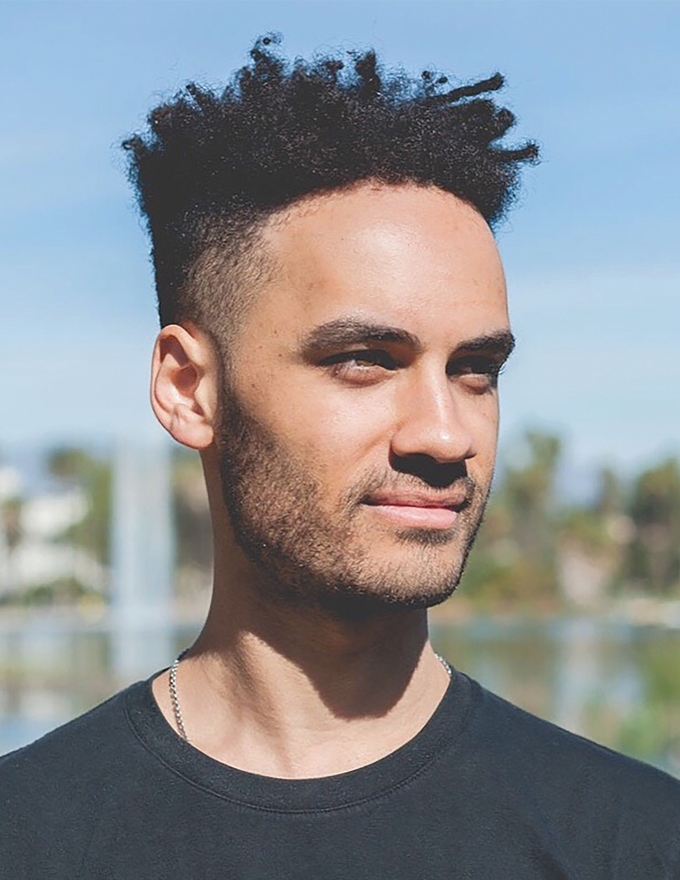 Cassian came up in a golden age for Australian electronic music, throwing parties in Sydney with Hayden James, Alison Wonderland and What So Not in their formative years, and signing to the scene-defining Bang Gang label aged 18. He’s now ready to join them in the big league, lining up his debut album for release on Rüfüs Du Sol’s Rose Avenue label. It showcases an expertly honed melodic, room-filling sound with heartfelt lyrics centering around relationships.