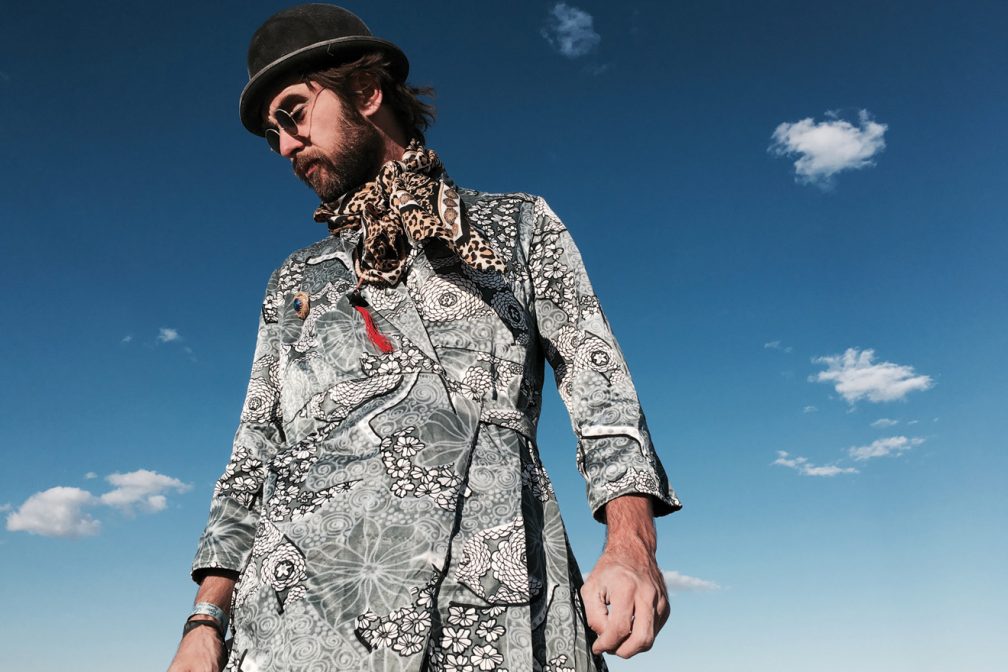 Be Svendsen’s warm take on techno made him a staple at the psychedelic hippie party WooMooN last summer. The Danish producer captivated crowds in the likes of Tulum, Mexico and Ibiza, where the tech-house tribal plod of ‘Andromeda’ became a proven White Isle anthem. After picking up support from Pete Tong, Damian Lazarus and Black Coffee, he’s now working on an album inspired by both spaghetti westerns and tribal rhythms.

‘Andromeda’ is out now via Music For Dreams