Croatia festivals: everything you need to know - Get To Know - Mixmag
Home Latest News Menu 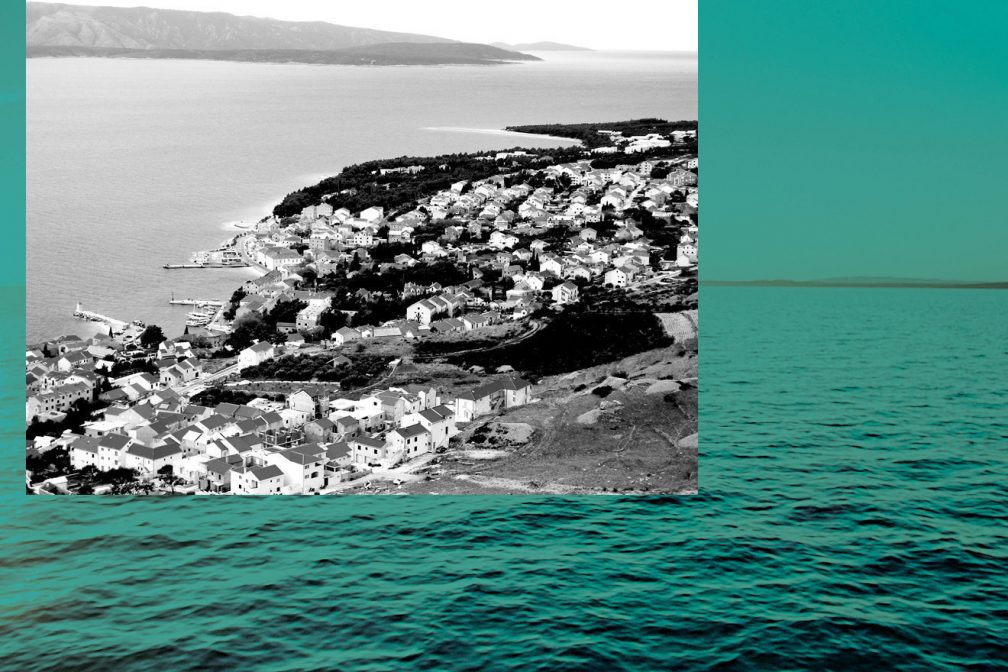 Your Croatia trip doesn’t have to end when the last tune of the festival does.

It’s one of the most beautiful places in Europe. A student city, modern hostels are on every corner, and beers are around £1.20 a pint. For good tunes head to Masters or Sirup club. For white-sofa madness head to the Lake Jarun superclubs.

First up, grab a bus from Tisno to Sibenik a half-hour drive away. It’s a bigger town with cheaper accommodation and decent bars. Next, get a bus to Krka National Park, Croatia’s little-known slice of Eden, with waterfalls, trail walks and boat rides and swimming available in ice-cool lakes and rock pools set in deep forests.

Finished at Split? Head to Hvar

Hvar is a superyacht port and home to some of the slickest, best-looking venues (and people) on the planet. East European socialites abound. and it’s by no means a cheap day out, but if you’re staying in Split jump on the catamaran to this spot and head to Carpe Diem bar or similar – you’ll likely fall in love with what (or who) you find. 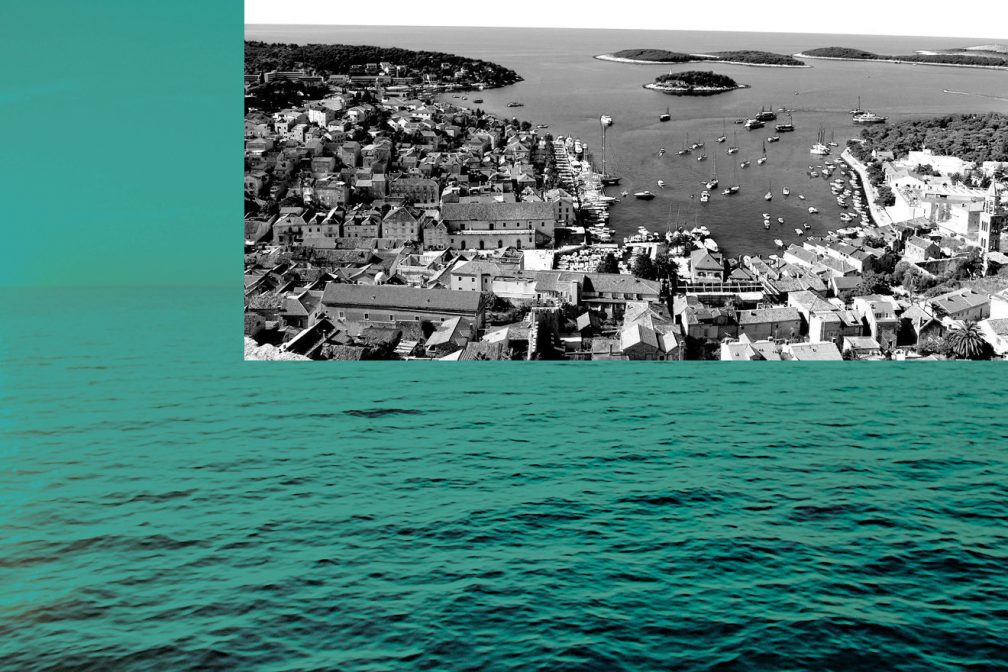 Finished at Pula? Head to Venice

Pula’s port offers cheap ferries to Venice. It isn’t a party city, but it is one of the loveliest places on the planet and perfect for a post-festival romantic weekend. Water-front bars and eateries aren’t cheap, but seek out back alleys where a pizza and a bottle of wine won’t break the bank.

Need more work on the tan? Head to Bol

Bol is a laid-back seaside town on Croatia’s Brac island, famous for Zlatni Rat beach which juts out into the sea. There are plenty of bars and restaurants, apartments and even hotels are affordable, and it can be easily reached by catamaran from Split.