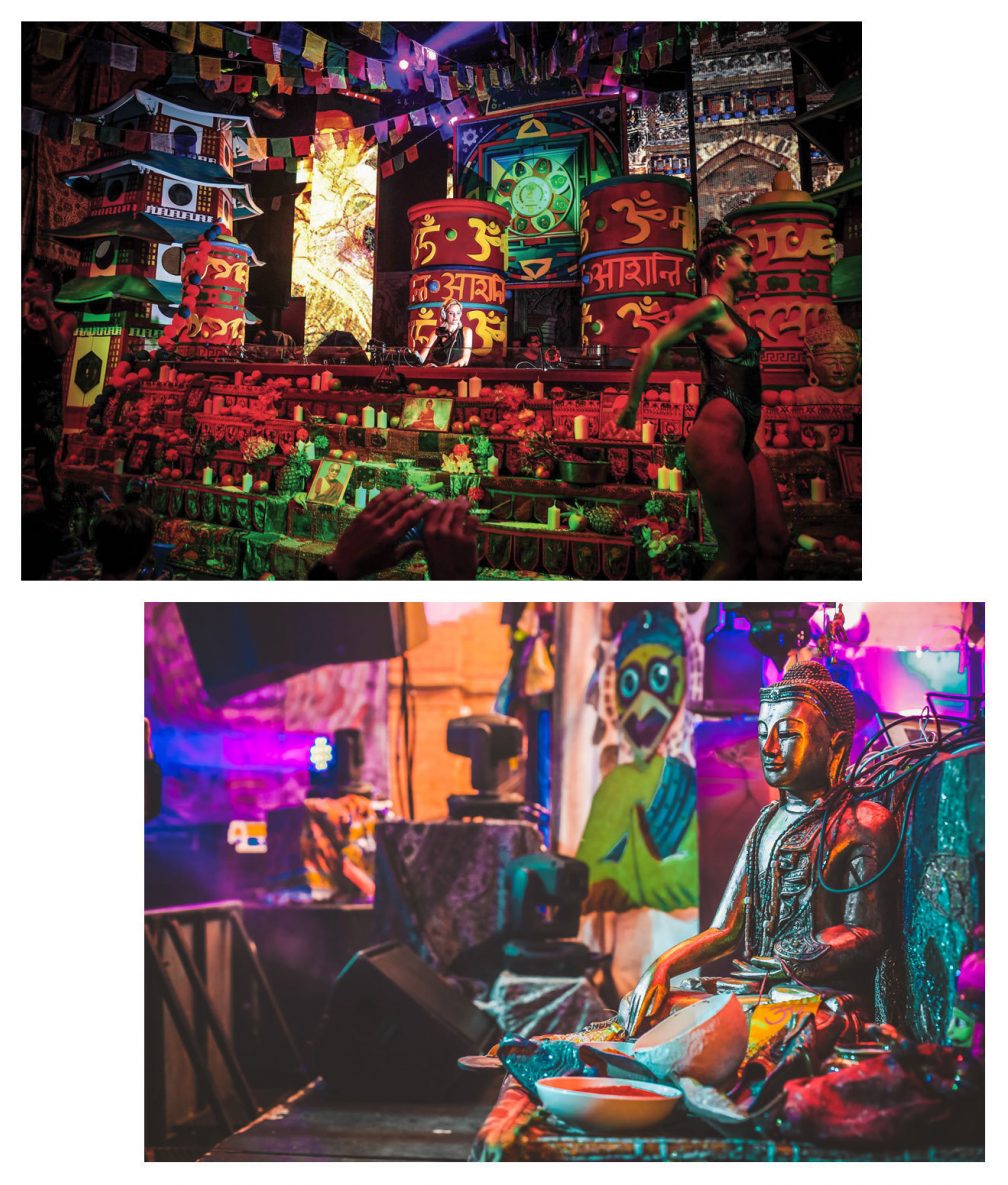 In a dance music climate where a dark, uber-cool, unadorned, artist-focused industrial aesthetic is fetishized above all else, where the same hugely remunerated headline DJs are the one metric that promoters truly believe can shift tickets on any sort of scale, Elrow shouldn’t be the biggest story in dance music. Its brash, bright, experiential, OTT style is more redolent of Manumission in its 90s heyday than the dour techno vibe that dominates everywhere in 2016. But as things stand, at the close of the year, Elrow has completed a third and final residency at the late, great Space Ibiza, hosted a 25,000-capacity stage at Dreambeach festival, and sold out events on a globe-trotting route from Buenos Aires to Dubai. It is the most talked-about club on social media and its worldwide shows sell out in minutes – there were 27,000 ticket applications for the most recent London show. Next year a series of link-ups with some of the biggest and coolest festival worldwide means they will be even bigger. It’s quite clearly the runaway candidate for club of the year.

Elrow refers to the party brand that originated in the venue, and has since risen up to become a global force. The family behind the business also has a connection to their work that runs far deeper than your average promoter. They have a history in entertainment stretching back six generations to 1870, from a humble town café through projects such as the respected Florida 135 club to the 40,000 attendees strong Monegros Desert Festival. Patriarch Juan Snr was the first promoter to bring techno to Spain. Their tale has been almost Shakespearean in its unfolding, with politically forbidden love and destructive infernos among the strands running through the family’s colourful background, but one stable factor has been a genuine desire to provide fun. In recent years this has crystallised in the form of a no-holds-barred concept that uses unparalleled production levels to go the extra mile, and then some, in curating an audience-centred experience of partying.

“It’s not a club any more,” says Juan Arnau Jr, CEO and co-founder of Elrow, alongside his sister Cruz, from a side office in the company’s Barcelona base as music pulsates through the walls. “It’s an event location,” he clarifies, noting the happenings that go down once monthly that transcend any standard idea of what clubbing is. And this is something the Arnaus have had to redefine in order to succeed. They have now struck gold with Elrow, but it hasn’t been an easy ride. 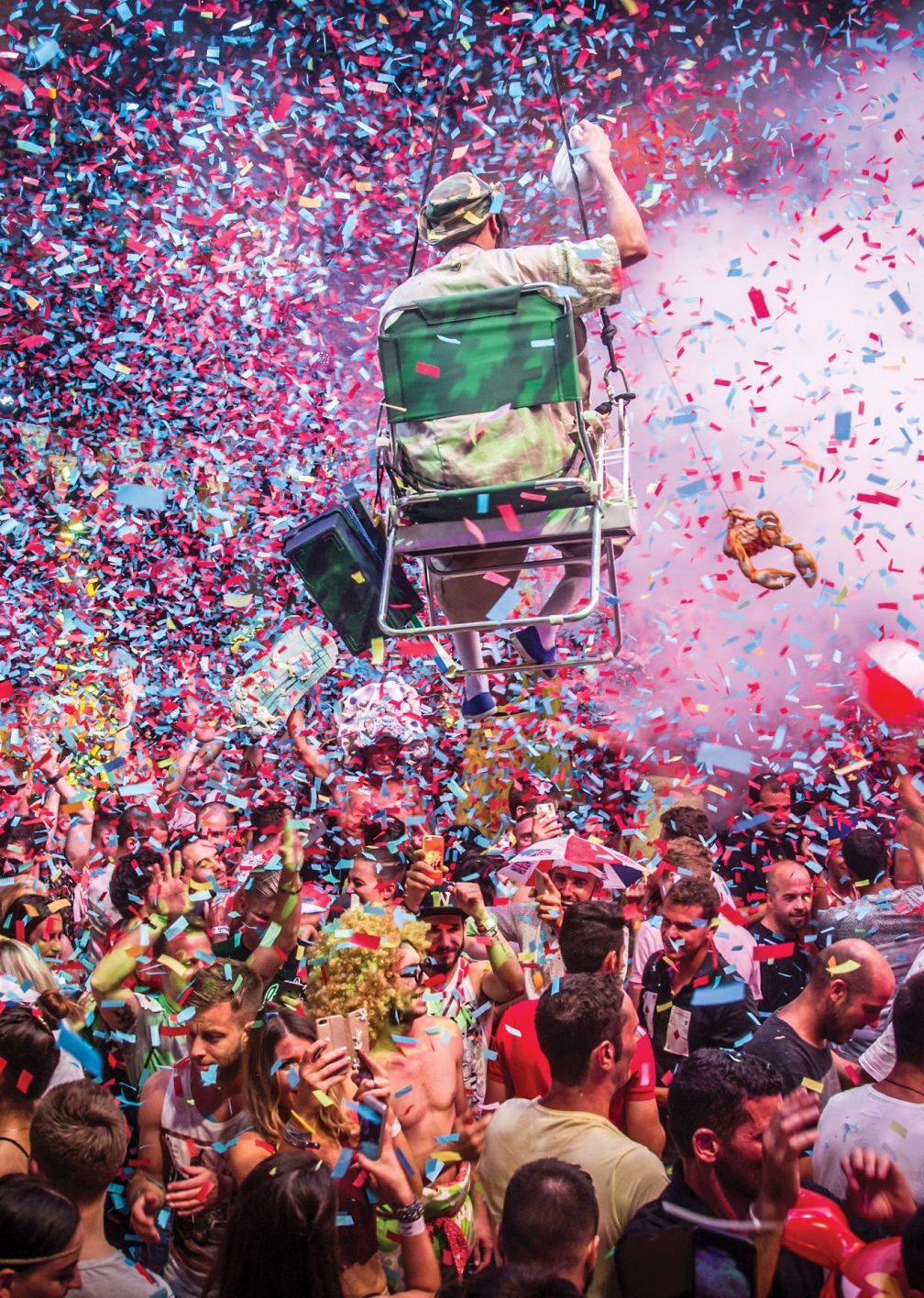