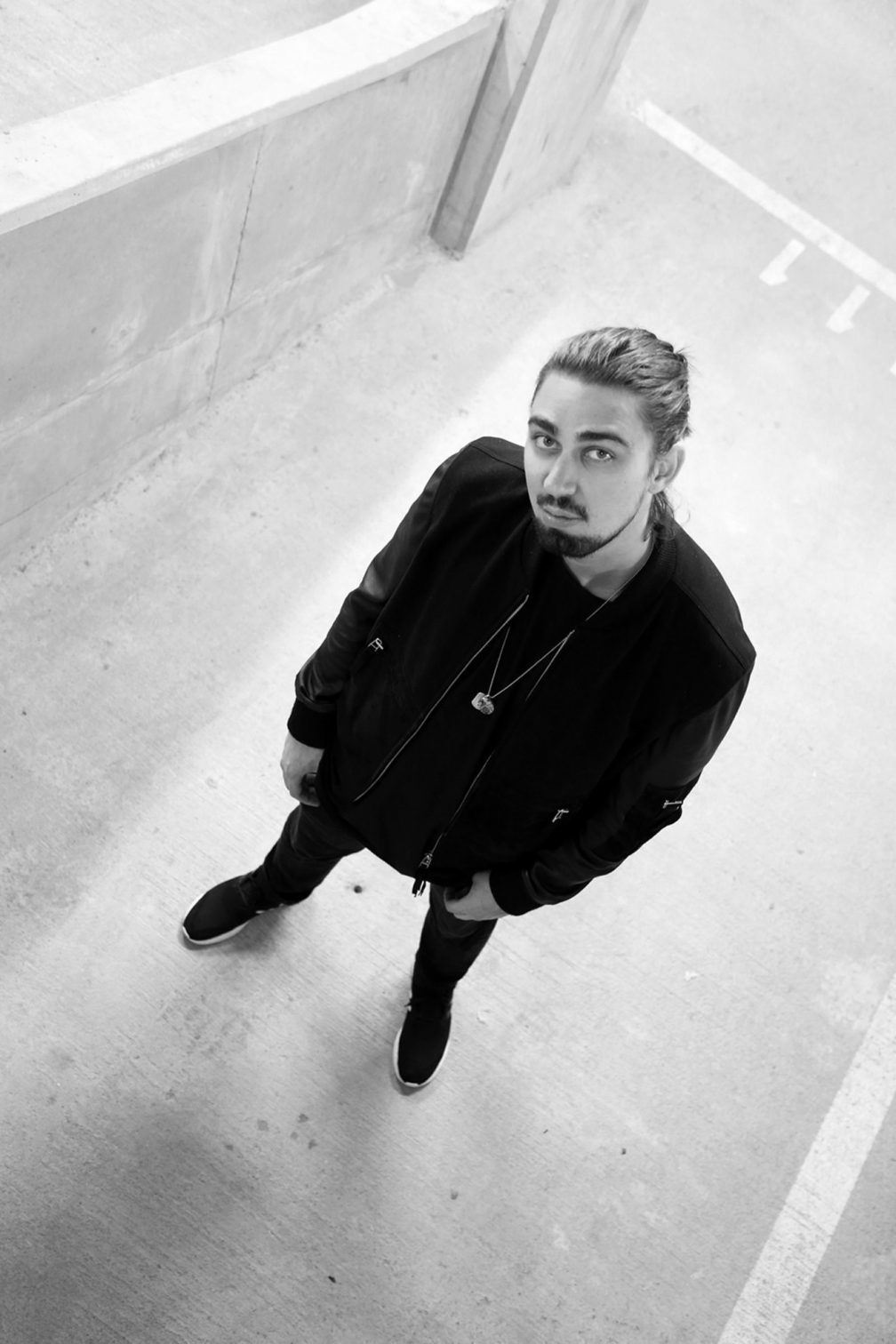 Originally from Adelaide, Fodera first dipped his toes into music production in his mid teens, working on hip hop beats, before a visit from Derrick Carter set him on a slightly different path.

“There was a club in Adelaide called Electric Circus and Derrick came to play one weekend,” he explains. “After that I really got into that sound, and going there became a religious experience for me.” Eight hours’ drive from Melbourne or a three-hour flight to Perth, the city’s isolation meant it wasn’t top of most DJs’ tour lists, “but when a big name did make it, people would really go for it.”

Soon Sonny was getting regular gigs in Adelaide, which quickly turned into shows all around the country, before a release on Nottingham-based Inland Knights’ imprint Drop Music led to him making a move to Europe.

“I moved to Nottingham first, and I was working in the same studio as Crazy P,” he explains. “And then in summer 2010 I took the plunge and went out to Ibiza.”

DJing around the island, including a stint at Savannah, Sonny was soon picking up gigs around Europe (“I played some really weird places to start with, like Bulgaria and Russia”), and after steadily building his reputation on the continent, he dropped an album on Green Velvet’s label Cajual, bringing him to the attention of Defected head honcho Simon Dunmore. 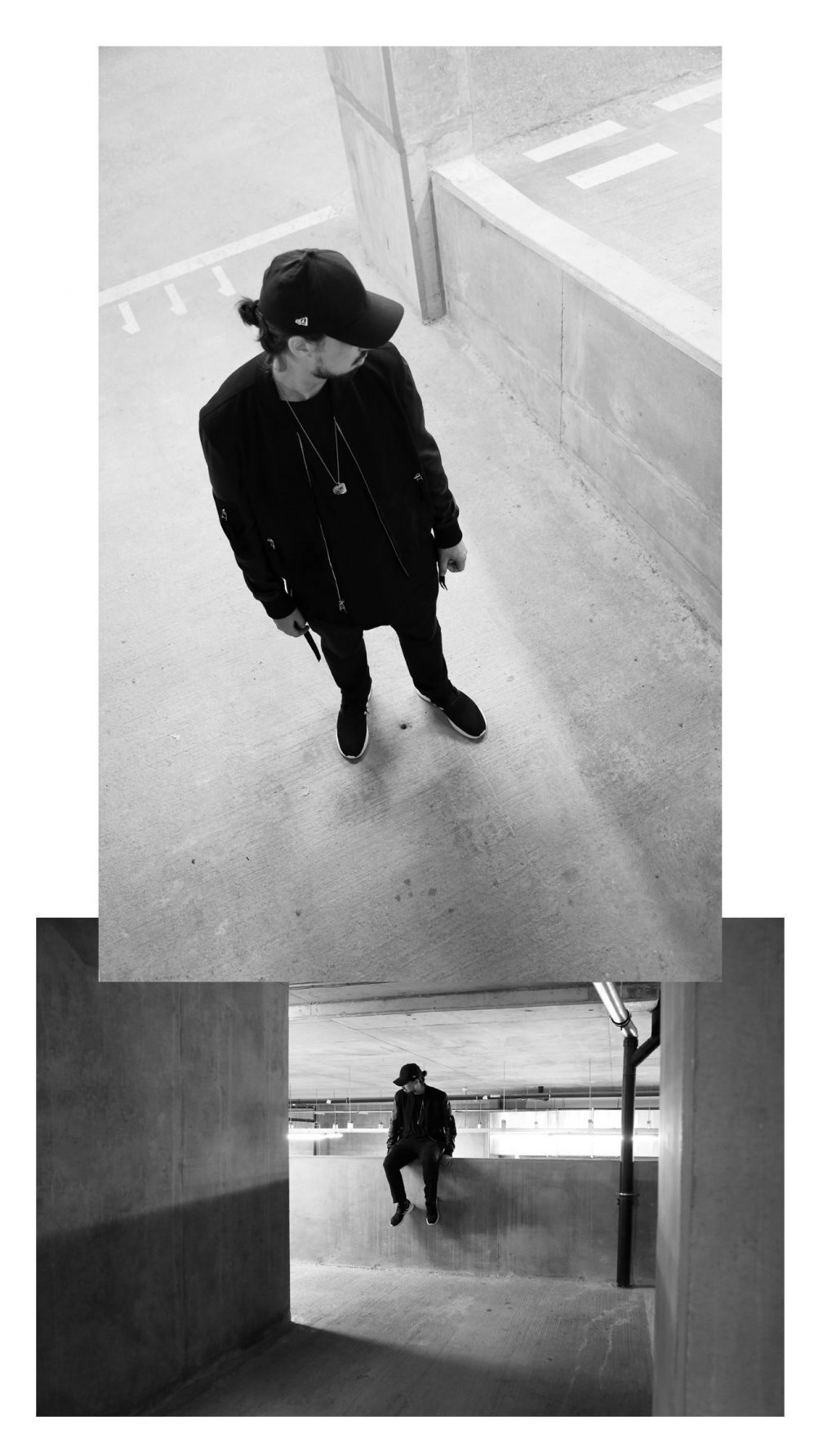