Ask Kevin Durante about cooking Italian cuisine and he'll open right up; mouth-watering descriptions about homemade bolognese and the extensive, all-day process behind creating a perfect lasagna. But the kitchen isn't the only place where he's known for his creativity.

With ease, it seems like the Italian native can conquer any creative challenge he faces. Born in Italy and raised in Florida, Durante, as he's more commonly known, was captured by a Yamaha keyboard gifted to him on Christmas at five years old. A couple dozen piano lessons later, it only made sense to combine his love of computers with his musical knowledge and dive into a pirated copy of Fruity Loops.

Shortly after, a chance visit back to Italy exposed him to a whole new realm of music that he recalls not understanding at the time, but being totally fascinated with. His cousins showed him The Chemical Brothers, Nine Inch Nails and a 2007 Cocoon Compilation on vinyl.

Back home in Florida, a chance meeting at an internship gave him the once-in-a-lifetime opportunity to move to Los Angeles under the wing of a music label, working on all the behind-the-scenes design and process until Durante reached the point to realize his own career as an artist. The rest? History - in the making.

Dive into an exclusive Q+A with Durante and a dark and thumping Impact mix, below. 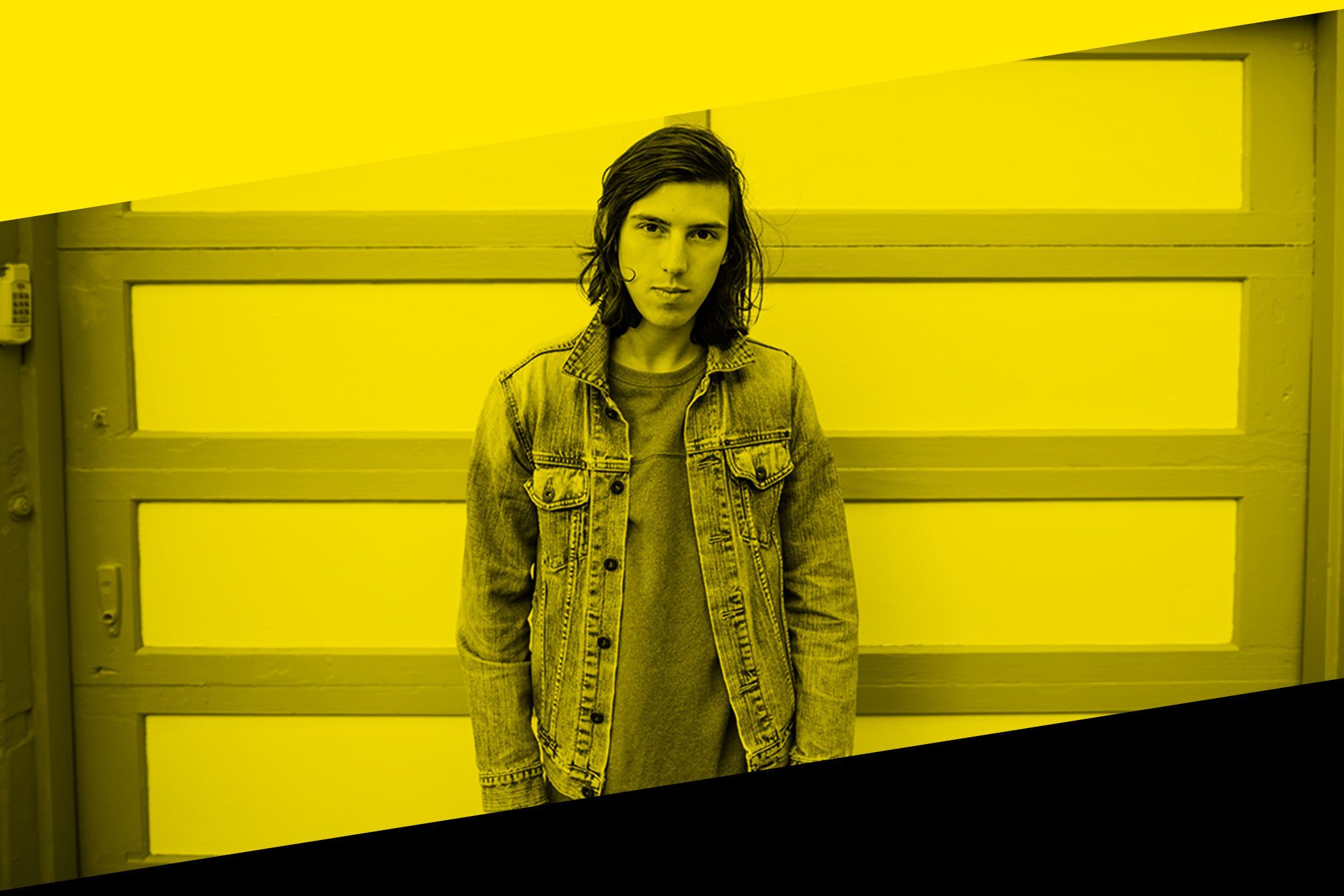 Was your family musical?

Not at all. Here's what happened: it was our first Christmas in the United States, so I was five. My parents got my brother and I a Yamaha keyboard - the one with a 100 presets - and it was meant for the both of us, but I was the one who sat there banging on it. When my mom asked if either us wanted lessons, my brother passed and I was so excited about the idea. At the time I was banging on it like a drum, so thank the lord I started lessons.

Then later, you got pretty into computers.

We got a computer in our house when I was in fifth grade and I always wanted to go on it. My brother would go on it, and I'd sit behind him and just watch. When we got a new computer, I got to put the old one in my room and I downloaded Fruity Loops. It was pirated, because somehow I knew how to do that. I had this whole group of friends from the internet that probably were from age 18 to 26, while I was just this 11 or 12-year old kid, but I would ask them about everything, and that's how I learned. I talked to strangers!

Then, I was going to study computer programming in college, but I realized if I was going to be a programmer, I would have to spend all my time doing that. I couldn't give up making music, since I'd been making it since middle school.

From there, I interned at Grooveshark (a now defunct streaming platform) and from there, was able to lock down an internship at a label in Los Angeles through someone I worked with there. I did graphic design, worked on a few album artworks and a lot of other things behind the scenes, but then decided it wasn't for me.

Right, so after getting your footing on the behind-the-scenes of the music industry, you're now diving into your own career full force. How does it feel?

It feels amazing. I can now do the art, create the art I want to make without anyone else telling me how to do it. It's one of the most satisfying and rewarding experiences ever. I would live on the streets so long as I could keep doing that.

Where did you find your sound? Was there any inspiration in particular?

I have a lot of family in Italy still - specifically some cousins that are eight to 12 years older than me. I went to Italy when I was 14, right after I had downloaded Fruity Loops for the first time and started experimenting, I was hanging out with them and they had this amazing record collection. They gave me Nine Inch Nails, The Chemical Brothers, Aphex Twin and Cocoon Compilation G, which is still one of my favorite compilations ever. The compilation is made up of people who are massive now: Stephan Bodzin, Audion, Jamie Jones, Deetron...

At the time, I didn't get it. I didn't understand it! I didn't like it, but I kept it on my computer and every once in a while I'd go back and listen to it and wonder how they liked this kind of music. As I grew older, it became more natural. Now I love it. 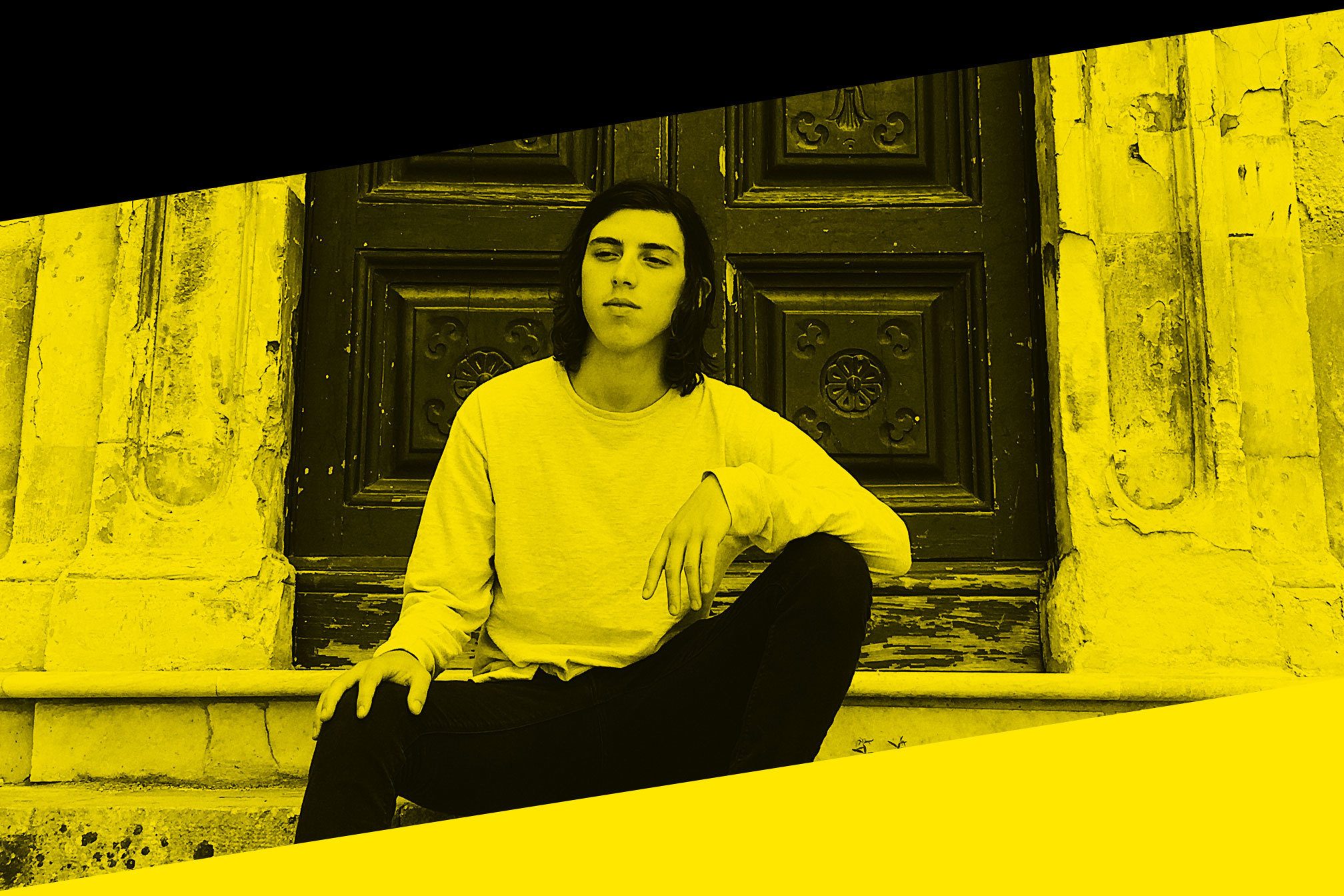 You released your most recent EP 'Manitou' on Amtrac's recently minted new label called Openers. How did that relationship start?

I met Caleb (Amtrac) at Movement in Detroit about four years ago. I was with a friend who owned a club in Gainesville where I'd play every once in a while, so we shared this mutual friend. We went to a bunch of afterparties, and it was the first time we'd ever hung out, and the last for a while.

I sent him a remix I did for Zimmer and he loved it and asked me to remix one of his songs in return. This was basically the first time we'd talked since hanging out once at Movement. By chance a few months after that, he told me he was moving to LA.

I had some friends who were throwing a party that was all weird, obscure 80's cuts of music on Monday nights. I had been going to these parties by myself just for the music because it was so good, so when he moved here I invited him to come and we'd both go. It was like church!

He wanted to launch his label not too long after that, and I was the only person he was really down to release music from besides himself, which felt really special.

What's next for you?

I have a bunch of music written and ready to go, so it's just up to me to decide where I want to take it. I also have some music that Caleb and I worked on together, so I'm really hoping that'll come out soon. New music should be here by November.

I just recently discovered analog synths, so I'm on a roll. I got a Minilogue in March, so my last EP was made on a Roland System-1, which is a digital synth. I got some new stuff after that, so I'm just having a lot of fun playing around with the new analog gear.

Before, I was using the classic synths as VSTs. The Arturia collection has the Prophet, the CS-80, the Jupiter - really classic, legendary synths. But now I record everything straight. Even with a VST, I record directly to an audio track. It makes it more special, creating a moment that you can't really recapture.

Tell us about the mix you made.

For mixes, I really like creating music you can put on and zone out to. Good music for focusing. It'll be music I play live, also some unreleased stuff too. It ebbs and flows. 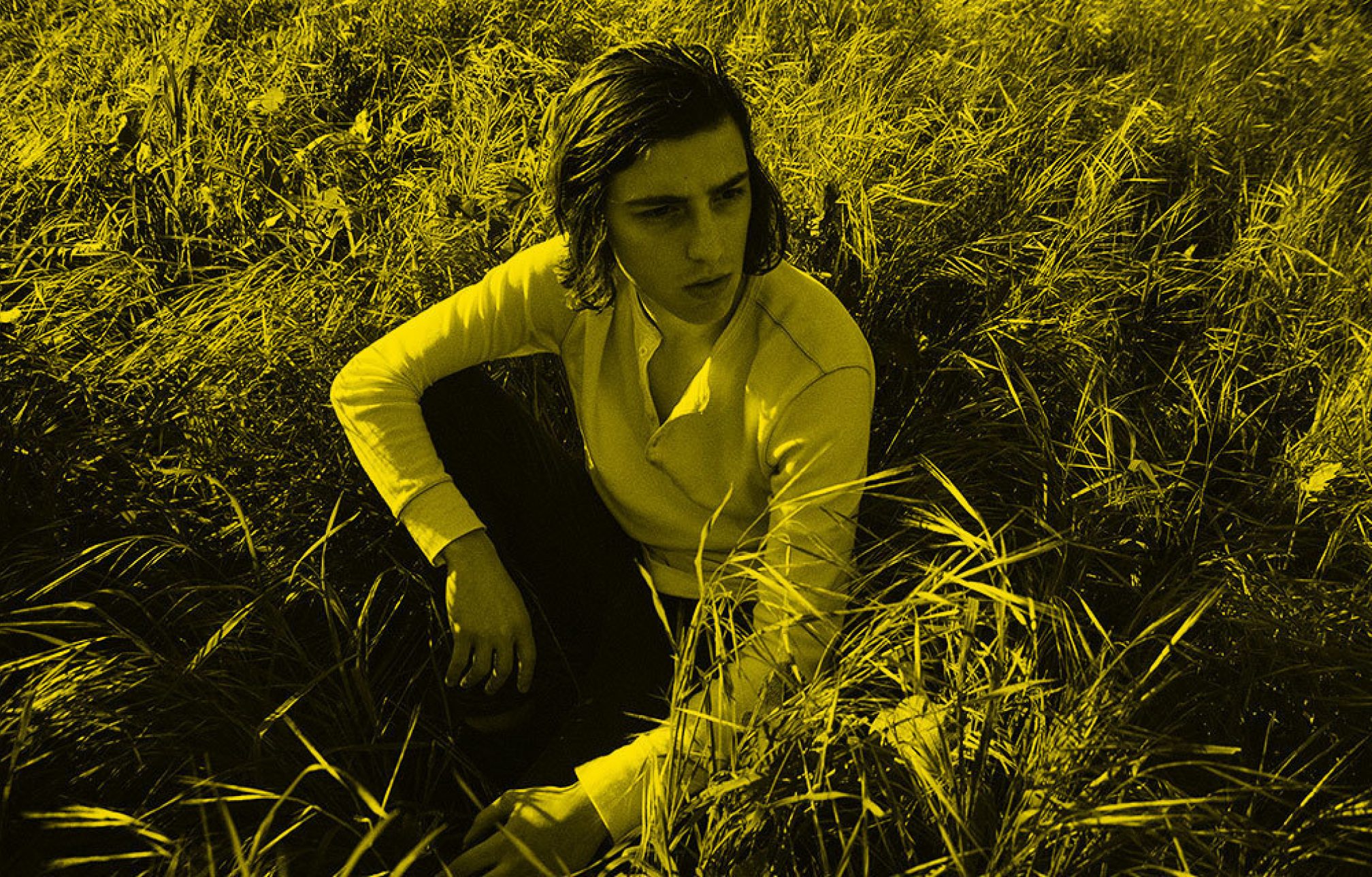