You make music using Fruity Loops, was that all you used to make the tracks on this?

I don’t have much equipment. It’s just a laptop with headphones and I only use Fruity Loops for producing.

When it comes to gqom parties in Durban where are the significant places to go to experience it?

Club 101 and Havana. These are the best clubs for gqom in Durban, that’s where most of the producers were made. 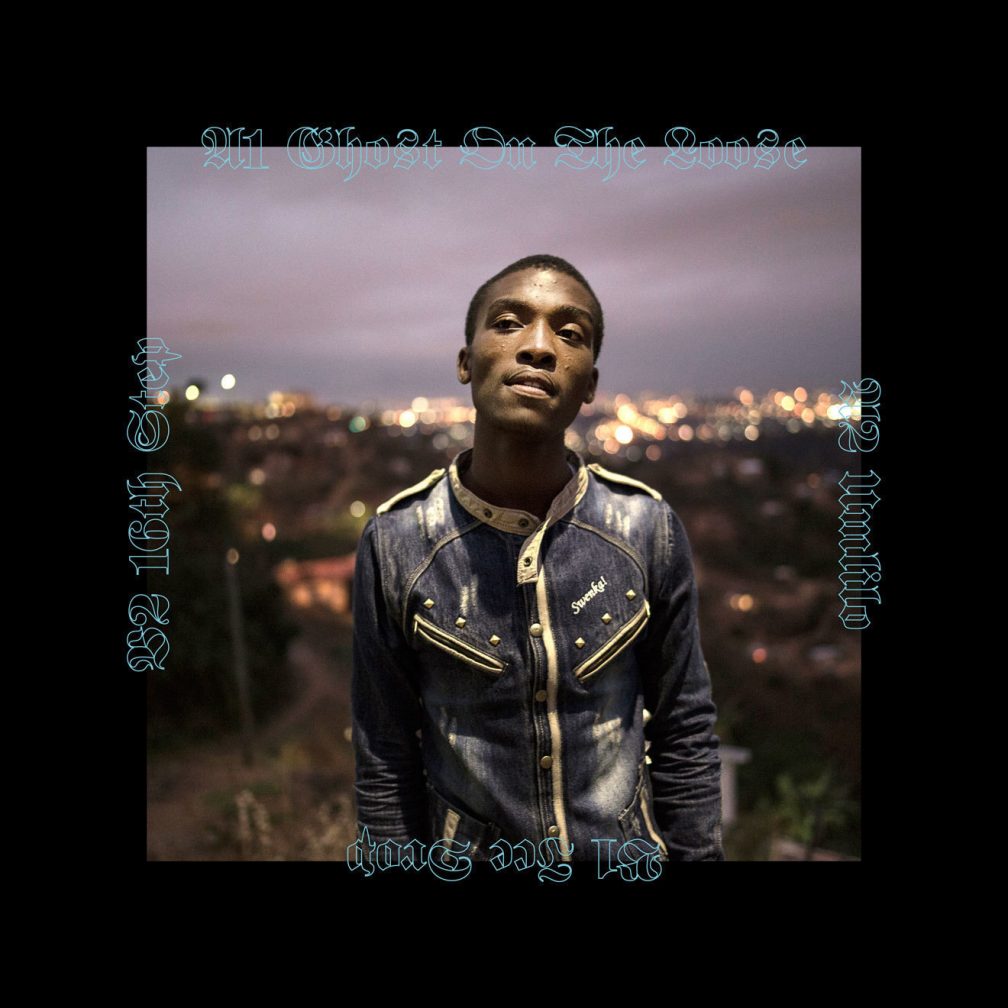 You’ve been playing internationally a lot lately – including playing at Berghain. How did it feel to play there?

Well it was really cool. People responded well to my music, it was a 3-hour set of non-stop, hardcore Gqom. I was super excited when I heard that I was gonna be performing there. It was my first time [in Berghain]. The crowd goes crazy in the EU because it’s something new for them so they respond in a different way than the crowd from Durban. I don’t know how to explain it but the crowd just goes nuts.

In contrast, what happens when you play in Durban?

In Durban people love dancing so when there’s gonna be a dance battle on the dancefloor for sure. [The dancers] make a circle in the dancefloor and start battling; the dance name is called Durban Bang.