What have you done so far this week? A clothes wash and a trip to the gym, perhaps? Or maybe you were out on a bender at the weekend and spent the first three days of the week cowering in a pool of regret at your desk. Chances are you haven’t put together one of the best albums of the year. But that’s exactly what super-producer Nick Hook and DJ Earl, one of the leading lights of footwork’s second generation, did when they holed up for a week in Hook’s New York studio late last year.

“I was chilling at my crib in Miami, off tour,” explains DJ Earl, the younger of the pair. “And Hook was on the phone, like, ‘Why don’t you come to New York and we could try and do an album?”

The pair had crossed paths before when Earl relocated to New York from his native Chicago for a few years (“I remember Earl was real quiet the first few times we met and it felt like he was sizing me up a little,” recalls Hook) but this was the first time they’d hit the studio together with serious intentions.

“I found out I might have to move out of my Brooklyn studio,” explains Hook, explaining that not only did it house his vast synth collection but was the place where he collaborated with everyone from Novelist to Young Thug. “I decided I needed to do as much work in there as possible before I went.” 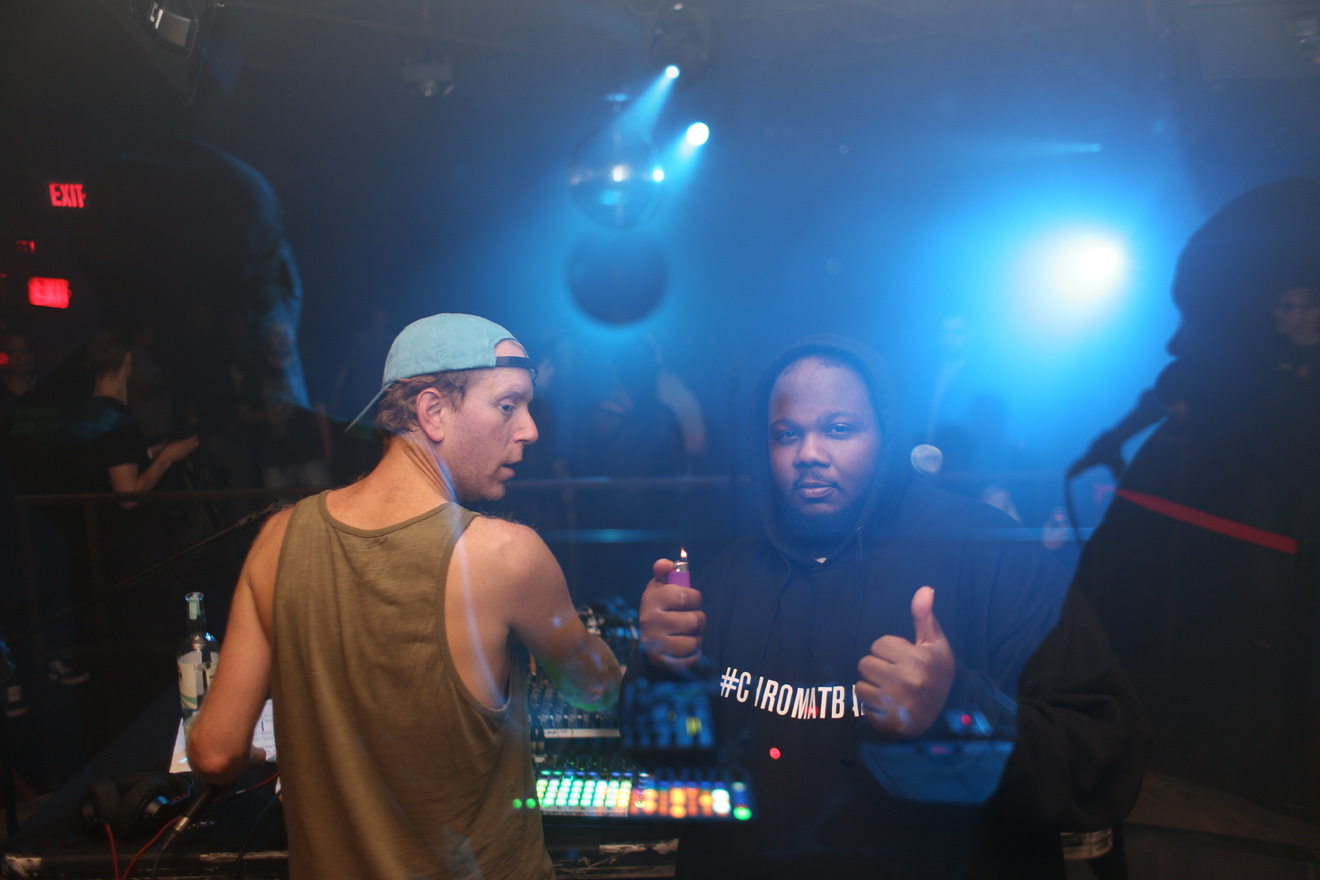 The older and visibly more energetic of the pair, Hook has a CV even the most accomplished producer might envy (Action Bronson, Hudson Mohawke and Run The Jewels are a few notable collaborators), while Earl was schooled in the ways of footwork from his early teens by the genre’s kingpins DJ Spinn and Rashad, who were 10–12 years older than him. In fact, it was Rashad who brought Hook and Earl together, in a roundabout way.

“The top of this pyramid is Rashad for sure,” explains Nick. “I only actually met him a few months before he died when we played together on New Year’s Eve, but we were instant friends. The Rashad connection meant me and Earl eventually gravitated to each other.”

Hook and Earl both come from the same of school of thought, one that suggests music-making is as much a part of your day-to-day life as eating or taking the dog for a walk, and as a result both are incredibly prolific. Their album has all the energy of something that was made at breakneck pace, and flits from classic technicolour footwork stabs on the Wiki-featuring ‘Hook Chop’ (“We just hit whichever motherfuckers were in New York at the time,” explains Hook of a guest list that features Jacks and Melo-X) to Cure-esque guitar lines and uptempo vocal from Earl on ‘Mood Right Now’ to laid-back soundscapes on ‘Liberate’.

“Sometimes I feel jealous of the footwork guys because it’s like they have the foundation to get somewhere quicker with their 160bpm template,” admits Nick. “But what I want to show is those guys can make any style of music they want, whenever they want.” 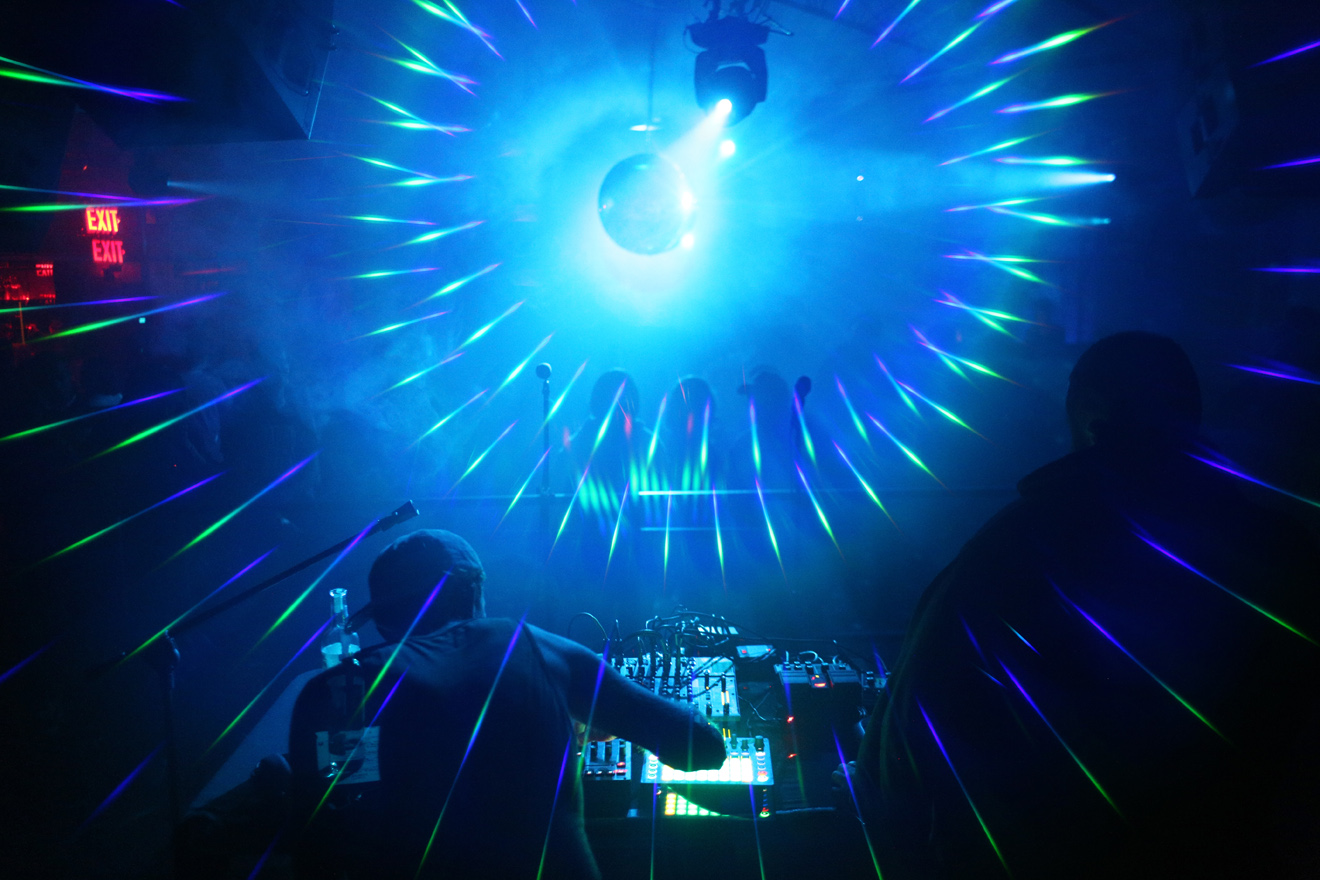 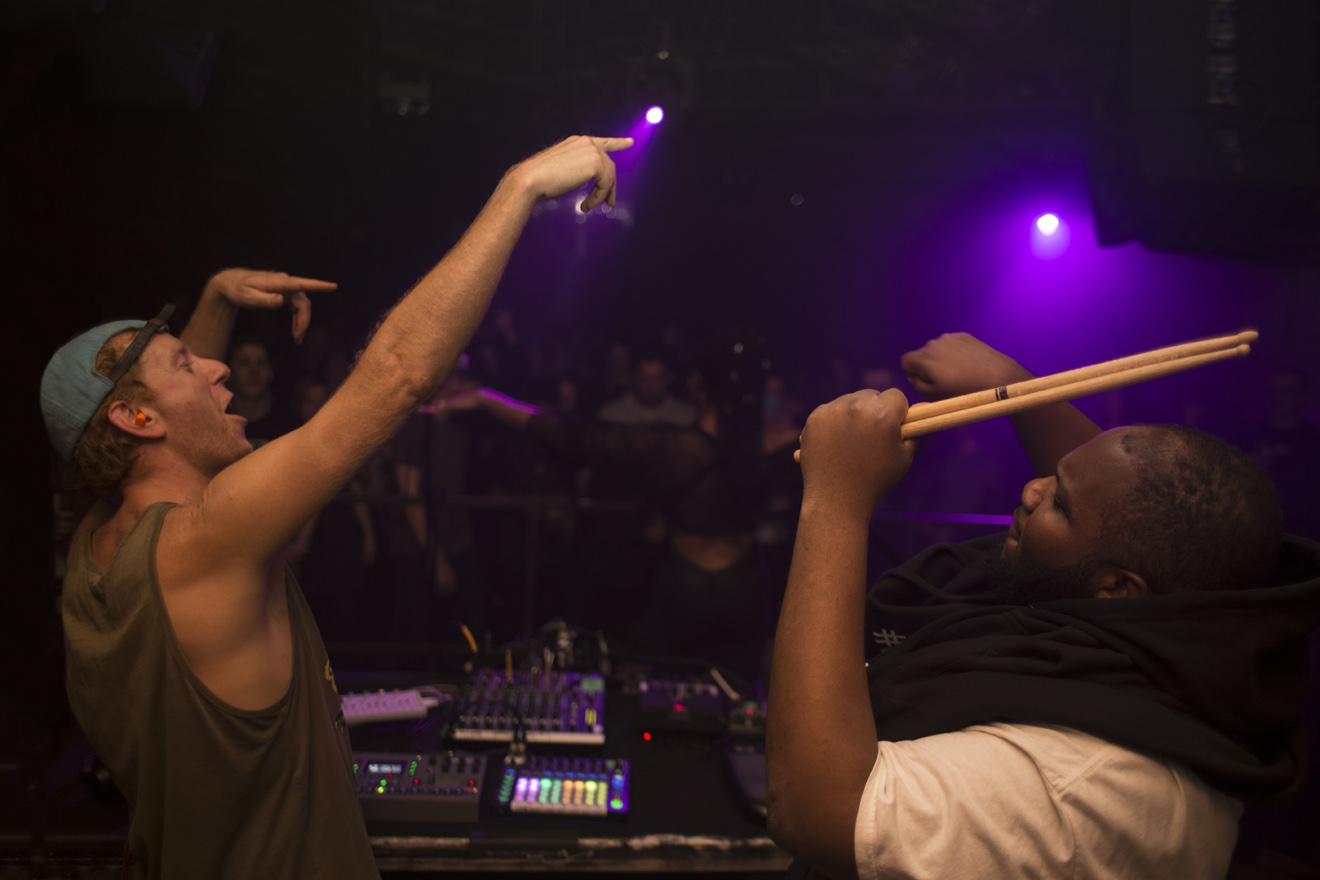 With the album done, thoughts turn to their live show with a high-profile slot at Sónar coming up in June.

“For me, Sónar is the best festival in the world,” says Nick. “I played last year before De La Soul in front of 8,000 people and it was incredible. The audience there is ambitious and musically sophisticated.”

With Earl equally excited (“I’ve never been and was just going to go as a fan this year,” he tells us) all attention is on creating a fully tactile live rendition of the album featuring Earl on vocals at points, Nick on guitar and a hardware-heavy set-up. “Being a musician is a bit like being a boxer,” says Nick. “You put in all that preparation, then when the lights go down and the audience is there and all your friends are there it’s like you’re in the ring and you’re going ‘Yeah, I’m about this shit, motherfucker! I am about this!”

DJ Earl and Nick Hook play the SónarDome stage at Sónar in Barcelona on June 16. Their album ‘50 Backwoods’ is out now on Fools Gold