Renowned as one of the pioneering streetwear designers of the 90s, Daniel Poole has relaunched his iconic label with a range of cut and sew tees that explore the futurist vision of rave culture, while paying homage to its roots.

Known for it's 'World Safety Systems' slogan and DP branding, the label featured Utilitarian garments, which were made to define classicism and act as functioning uniform that were built to party in.

Adapting on his original ideas, the new range sees the rebirth of the 'Armour Top', a long sleeve t'shirt with inverted shoulder pads to create an armour like silhouette, alongside graphic tees influenced by a non-dual world, dissolving the illusion of separation from nature and one another.

No better is this expressed than on the dance floor completely off your face, where the most fundamental of all dualisms is collapsed: that between body and mind'.


Check out images from the collection below, along with along with archive footage from the designers 1998 flagship store pop up.

For more information or to shop the collection, head over to the Daniel Poole website. 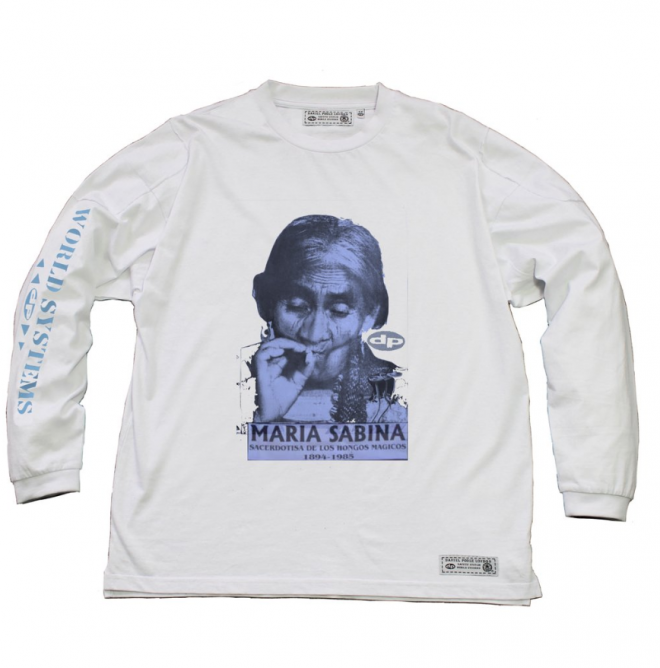 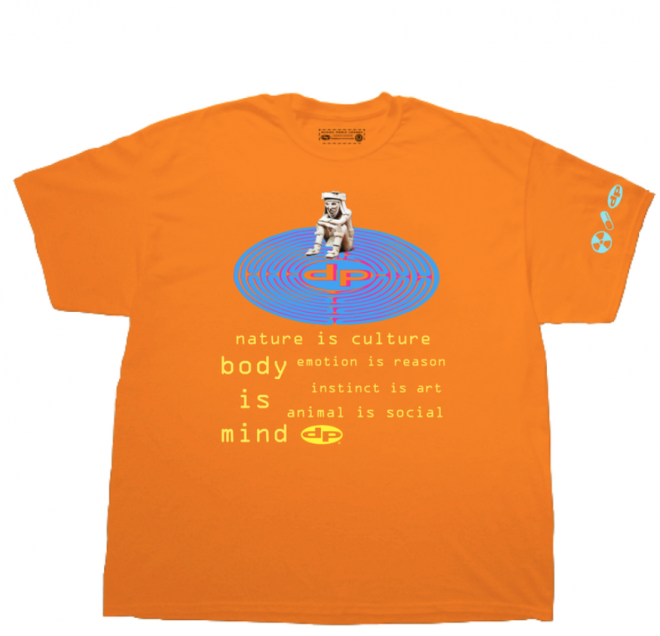 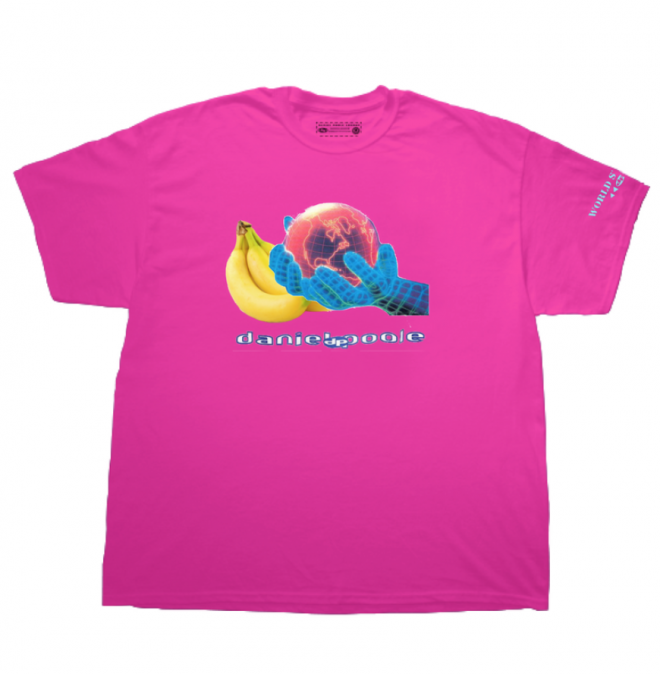 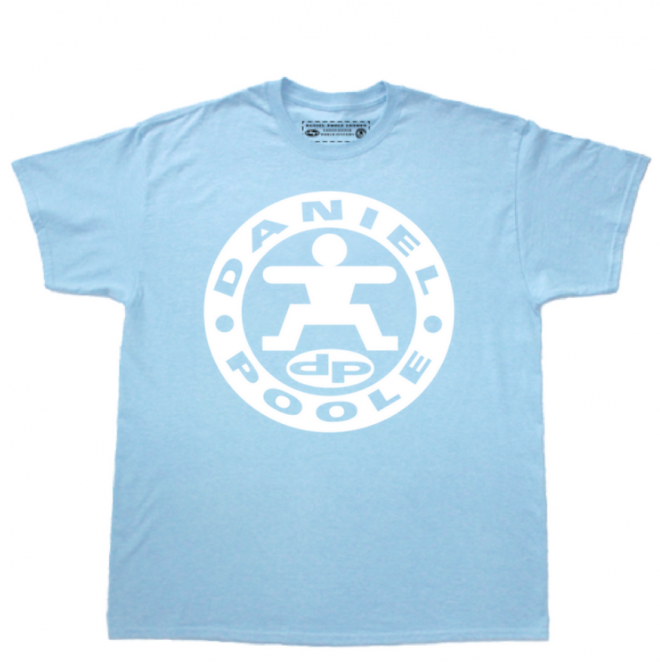