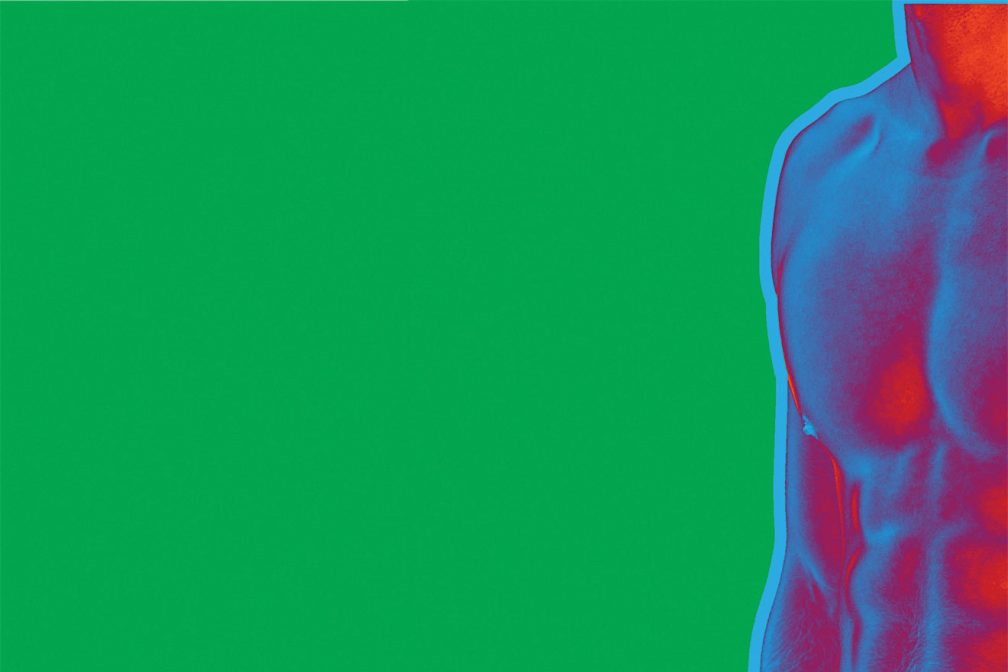 Andrew, a 26-year-old ex-user from the West Midlands, began using steroids when he was 24. He stopped after a year when his family complained about mood swings. "At first I just liked getting bigger. It made me feel confident. But I found myself behaving more aggressively than normal. I'd get pissed off over the smallest thing. I liked the way I looked, but not the way I felt. It just wasn't worth it."

Other evidence for of the growth in steroid use can be found by analysing seizure data. Steroid seizures have increased by 70 per cent from 1.5 million doses in 2012/13 to 2.5 million in 2013/14, according to the most recent Home Office report.

These drugs are illegal – class C, the same as sleeping pills and tranquilisers – but unlike the latter, their use and possession is not a criminal offence. Supply or produce them, though, and you're looking at up to 14 years in prison, an unlimited fine, or both – which explains the huge secrecy around the trade, which tends to be run by older gym-goers, says McVeigh. "You can't just go into a gym and buy them," he says. "The guys who supply them tend to be cautious, and that's as it should be."

They are, however, available online as pills and powders, or ready-injectable vials, but are mainly sold in informal dealing networks with supply chains spreading back to Thailand and China, where the drugs are produced on an industrial scale. A typical course can cost £150 a week, and most users use them intermittently, allowing the body's natural hormone production to recuperate in between punishing drug and gym binges.

But the dark sides to getting big easily outnumber the benefits of flexing in the club. From baldness, shrunken testicles and man-boobs (the effect of the body no longer producing its own testosterone) to cardiovascular problems, acne and aggression, the side effects of steroids are serious. The market is also riddled with impure and counterfeit products, meaning some users are paying for inactive or potentially dangerous substances.

Drugs such as cocaine, MDMA and amphetamines can also combine with steroids to place huge demands upon the body. By enlarging the muscles and gaining weight, the heart is put under greater strain. Take a stimulant, such as cocaine, and that heart beats faster. A final danger is added by cocaine's potent vasoconstrictor properties, which means it narrows your veins.

"It's triple jeopardy, really," says Professor Julien Baker, director of research at the School of Science and Sport at the University of the West of Scotland. "It's the whole lifestyle: partying, gyms, drugs, steroids. It can be very dangerous."

Stewart says that few clubbers will heed those words of warning. "You can look really healthy when you're on steroids. You're big, you're ripped, looking good and probably tanned – but inside you might be totally fucked."

In a recent study McVeigh found that 46 per cent of steroid users had also used cocaine in the previous year. The use of other image-enhancing drugs, such as injected Melanotan for a permanent tanned look, are also common among many users, as well as sex-enhancing drugs such as Viagra.

"There's a widespread belief that you're entitled to have it all, and a belief that you can achieve everything you want pharmaceutically," says McVeigh. "It used to be that the body was a temple. Now, it's more like a test tube."