Cymatiks is the brand-new concept and party from Italian trio Agents Of Time.

They made sure they launched it in fine style on September 28, taking over the epic Hangar Brussels for 12 hours with sets from Floating Points, Tijana T, Danny Daze, Israeli duo Red Axes, Michael Mayer, Etapp Kyle and more.

"Cymatiks feels the need to be more attached to sound, not only the synchronicity or the representation of the sound," the team said ahead of the inaugural event. "Cymatiks allows the sound to “speak” for itself, in other words: Cymatiks wants the sound to be an image." As the photos below show, the visuals to accompany the sound were equally impressive, put on with the help of design firm Hiveh and production specialists Sagrado Corp.

Cymatiks has future parties planned in Beirut, Lebanon on April 20 and January 4, 2020 in Phu Quoc, Vietnam so keep an eye out for information on those.

For now, check out some images from the party in Brussels below. 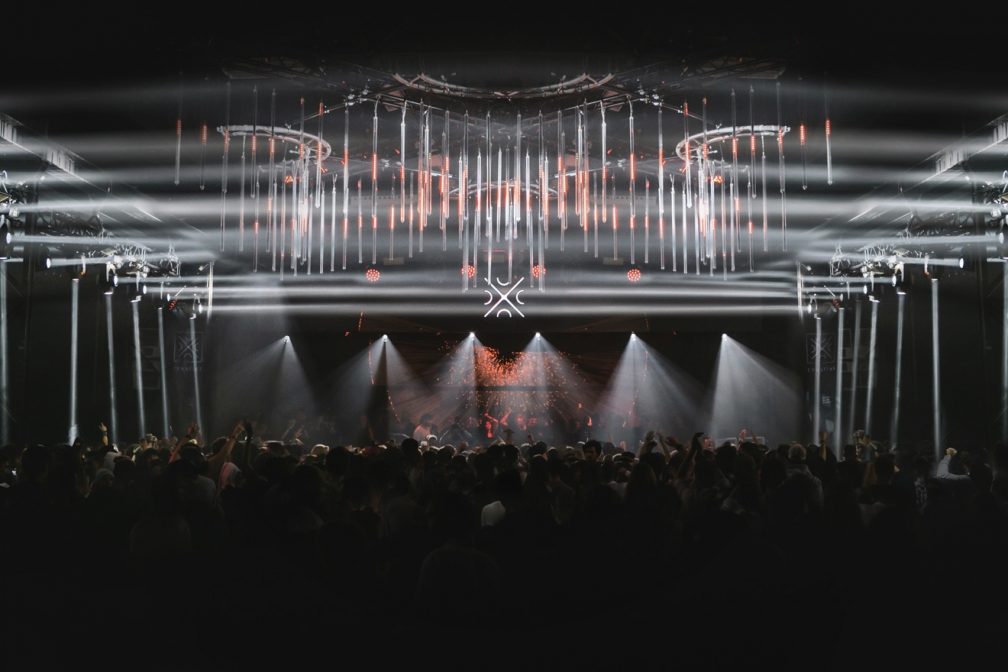 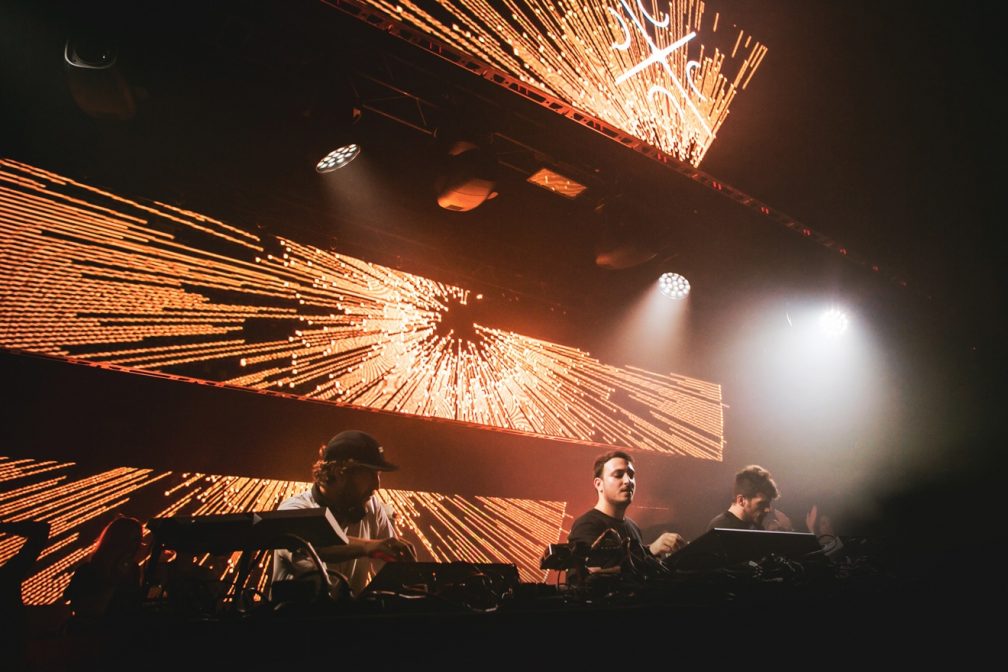 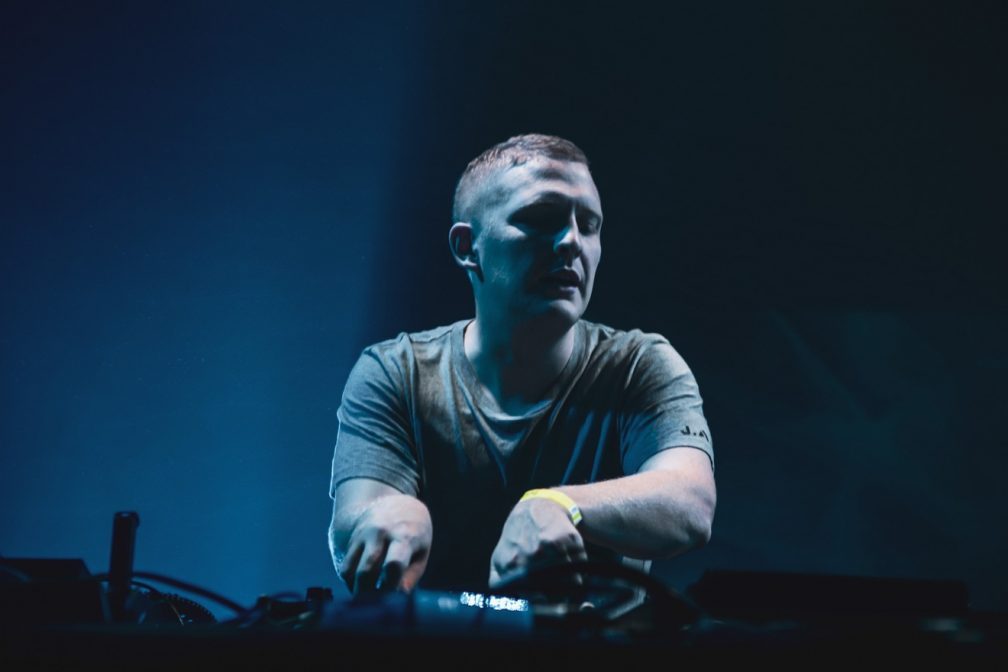 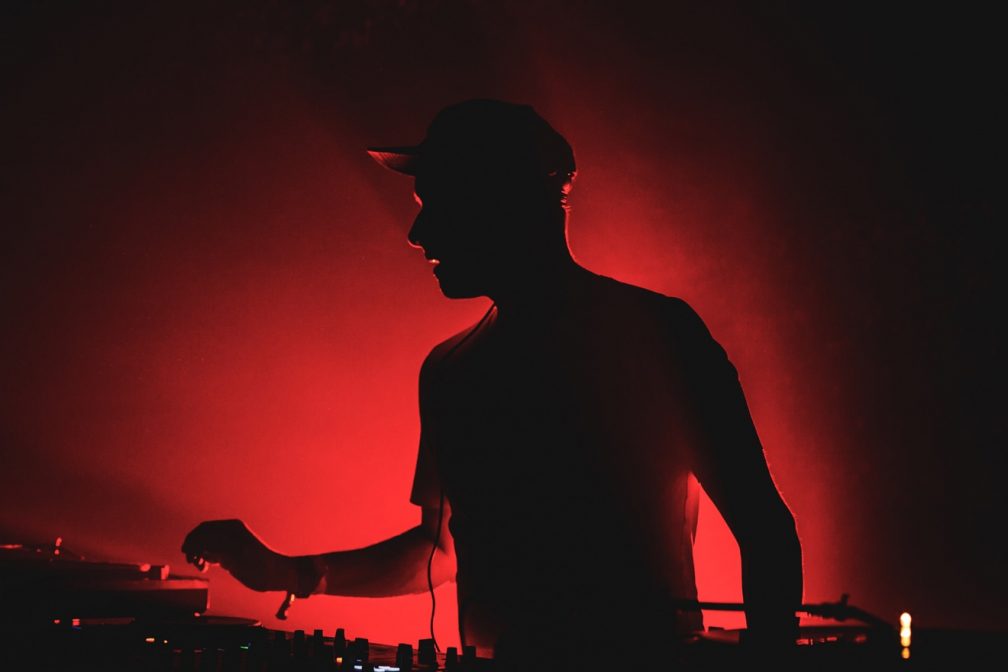 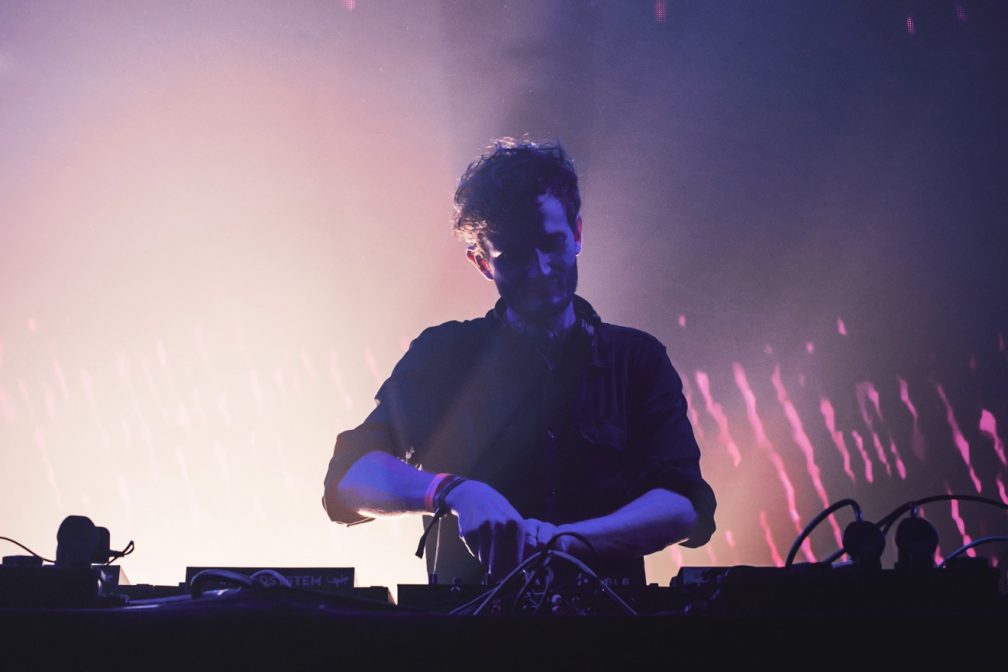 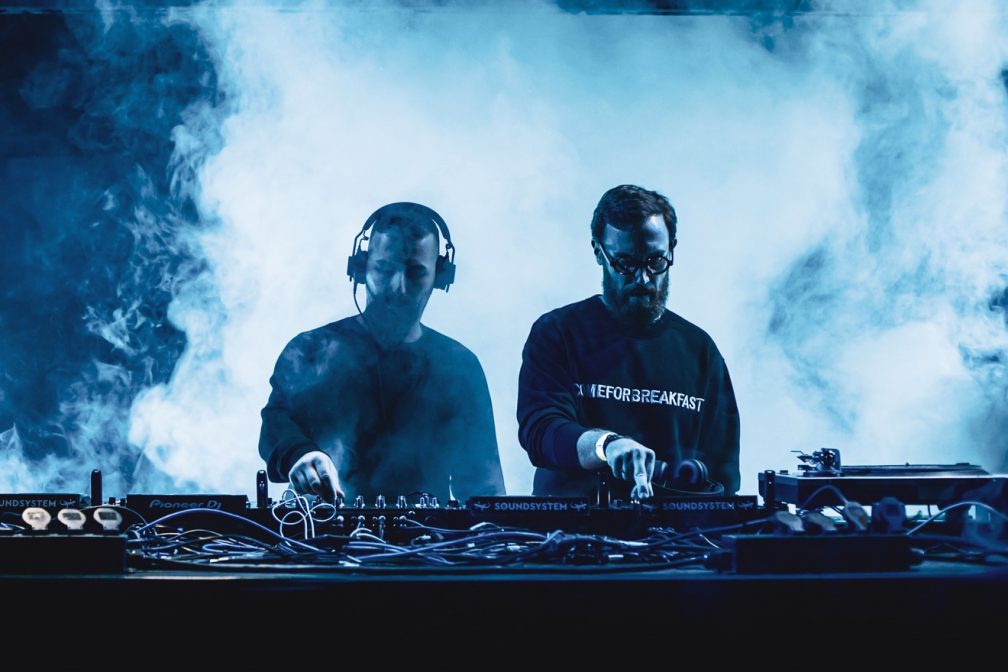 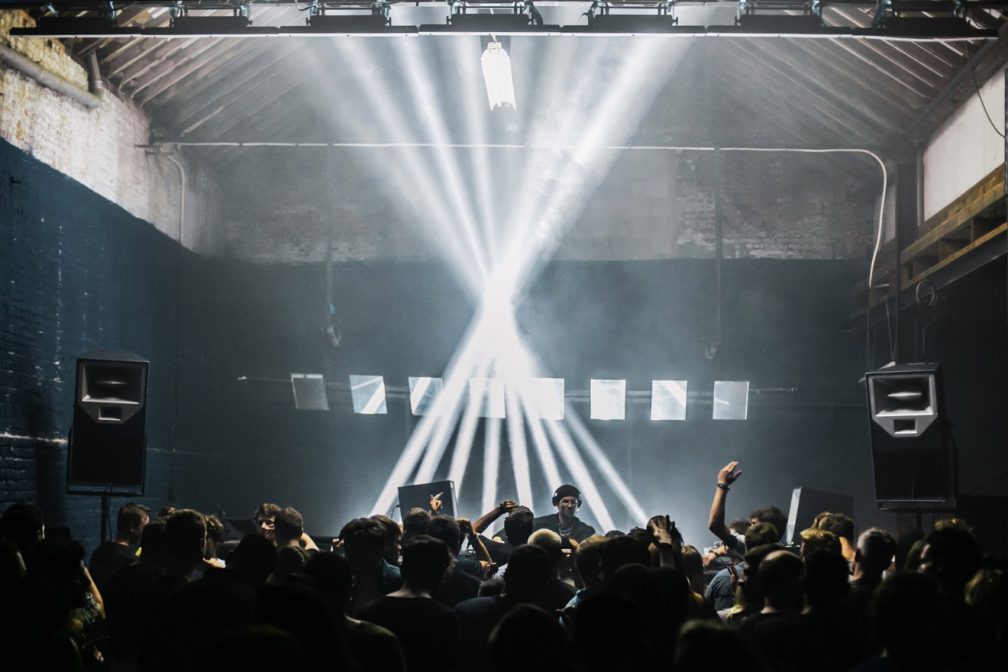 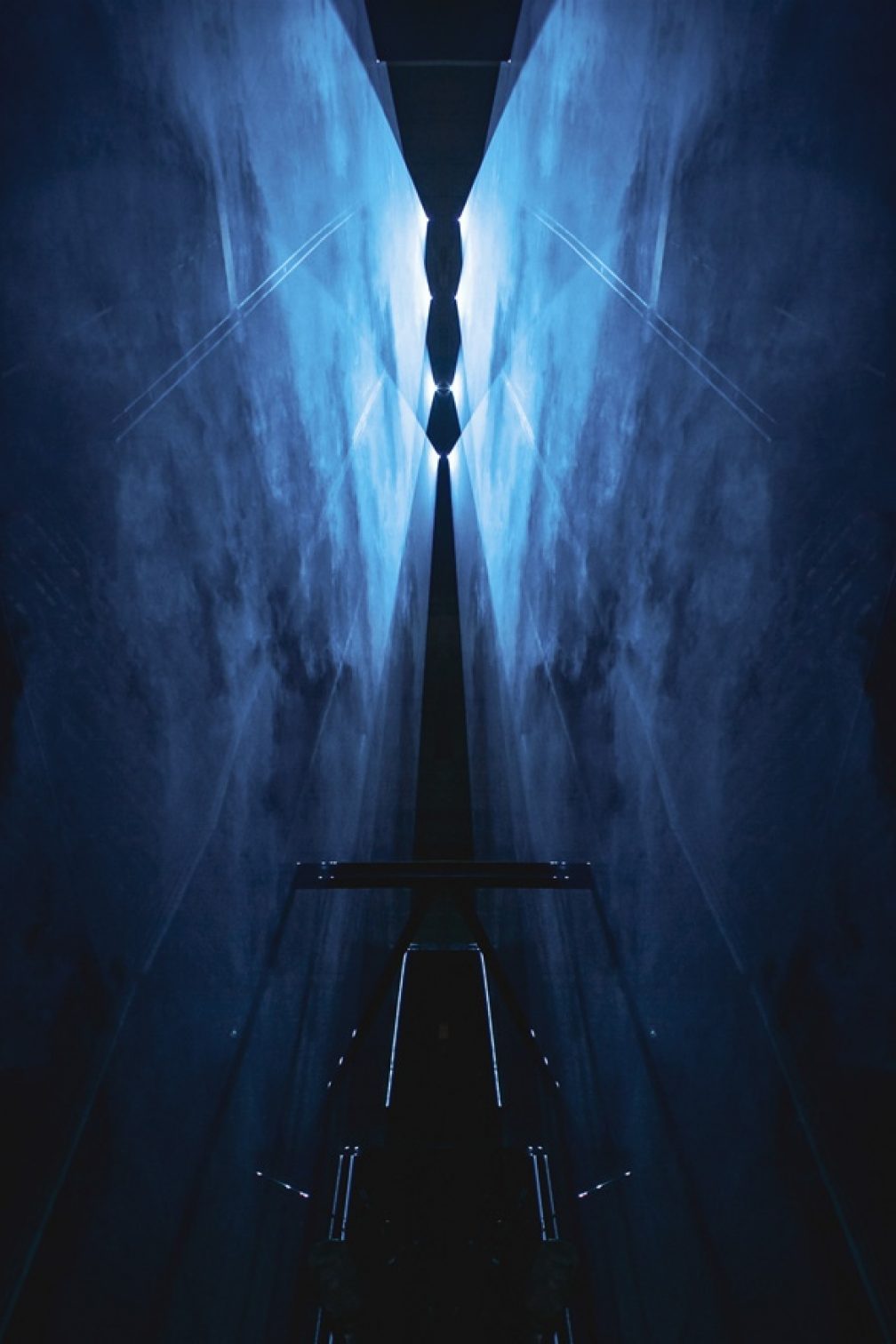