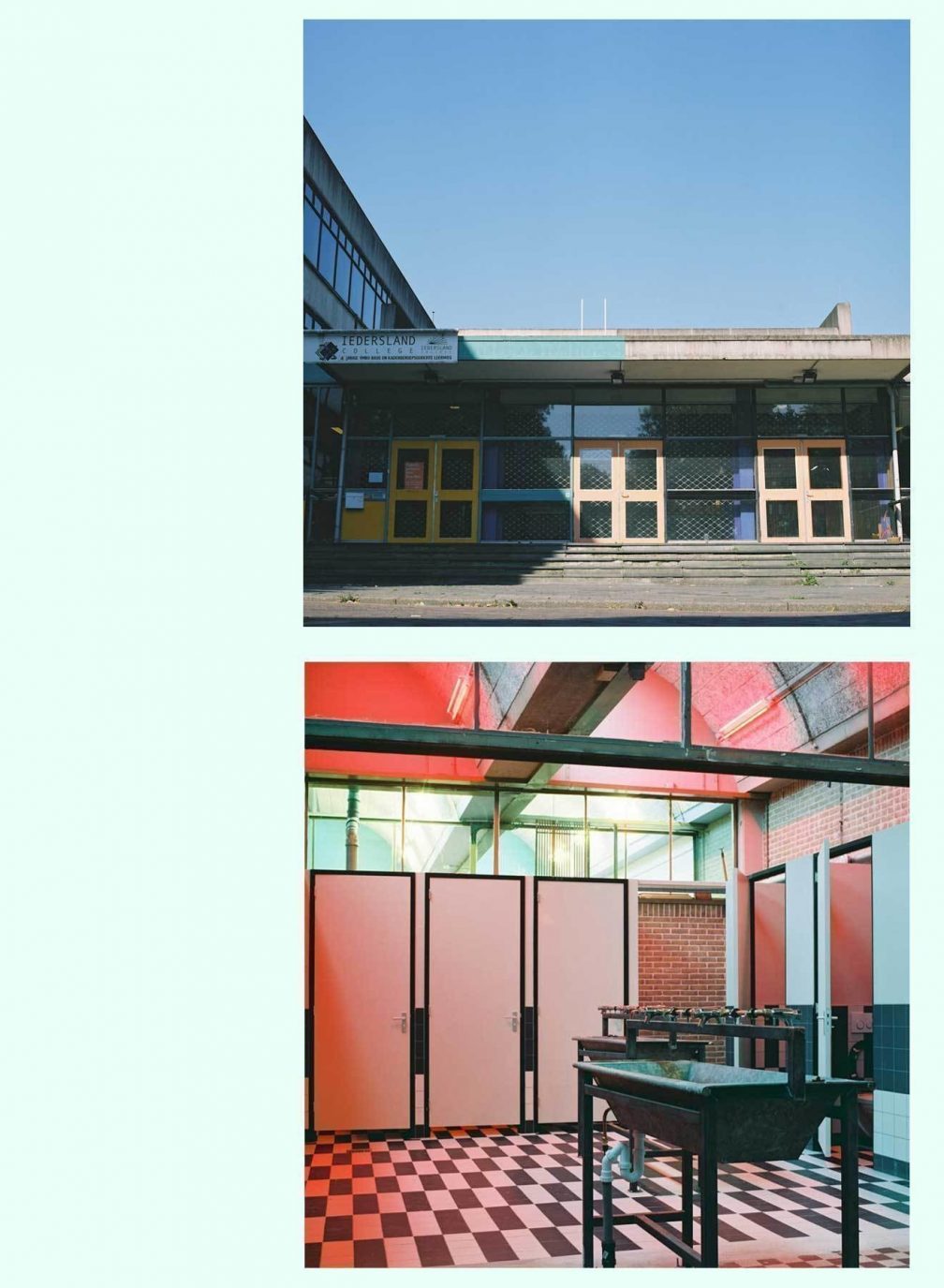 So who are the residents that are steering the club within its opening year?

We didn’t want to have a fixed group because it's weird if you open and you say, “Hey these are the guys, that’s it”. I hope that in three years the residents are the new generation, the people who came for the first time and heard a great record and got inspired themselves.

Also, from a resident I expect to hear what they think. What the lighting, soundsystem and crowd is like, especially at the beginning. I wanted to hear everything. How did they feel walking up the stairs?!

What is the capacity of the club on a weekend night? What's it like when it's in full flow?

The capacity of the club is around 700 and the dancefloor is intimate, although it feels like a big space when it’s empty. I feel like people are normally centred around the DJ but people will go behind and to the side as well. The ceiling is low and the DJ is on ground level so it doesn’t feel like a big room. There’s also a lot of space if you go upstairs, there’s a garden that people can hang out in and there’s a big smoking space. There are five other spaces that we can open and it’s not only a DJ playing, there could be someone playing the saxophone or something. Then there’s music, weird paintings and performances when we open those spaces to the night.

It’s different to see a club with so many different functions, is that more of a Dutch thing or is that specifically De School?

There was this club called Club 11, it closed around seven years ago, but it was exactly the same thing. We started this as something that had more functions so that we could also invite a more diverse crowd. If it was just an outright club in the middle of the neighbourhood then it would just be loud music and kids wandering through the streets in the morning. Now with all the other things included we have something for everyone. We have young mums coming in with their babies and people in their seventies and eighties passing through because it’s such a big building. It would be a bit weird to make it just a club – now I think we give something back to the city.

Can you talk us a through the playlist you've curated for us?

I asked a few of the residents about which tracks they like to play, a few things that they’ve already played here. The thing with tracks is they are just documents, they are memories of the moment. When Interstellar Funk played here he dropped some tracks from the eighties and the seventies, so I wanted the playlist to be different and a small entry of De School so far. I didn’t even ask them for the craziest records, I just asked them for the playlist. I looked at the list and it's like, "Wow".