As one of the last festivals that survived cancellation or postponement due to the coronavirus outbreak, the Spring edition of CRSSD Festival in San Diego served up one of its best line-ups to date, with some of the hottest acts on the planet turning out for a dance under the sun.

Consisting of three stages, the Palms Stage aimed at the house heads, City Steps which showcases the best in worldwide techno and Ocean View, a live show hot spot, CRSSD made sure that every aspect of the electronic music fan's tastes were catered for.

The Palms Stage on Saturday had an amazing run of female talent. UK Stalwart Monki brought her usual genre-mashing tunes to the area, before Detroit upstart and recent Lab performer DJ Holographic took the reins. Then it was onto the formidable one/two of Chicago icons, Colette and DJ Heather, who offered up delectable sounds straight from the Chi to the West Coast crowd. 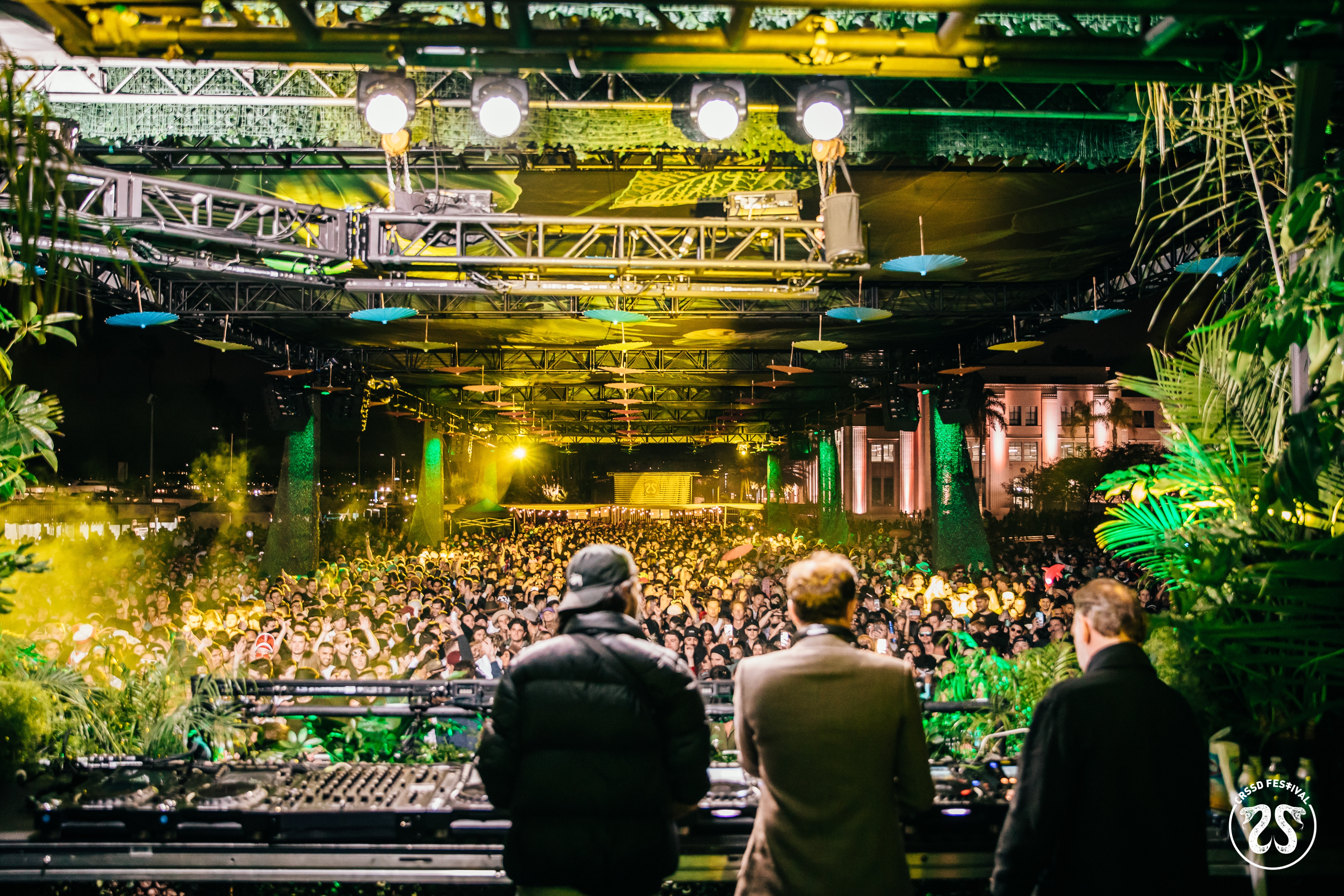 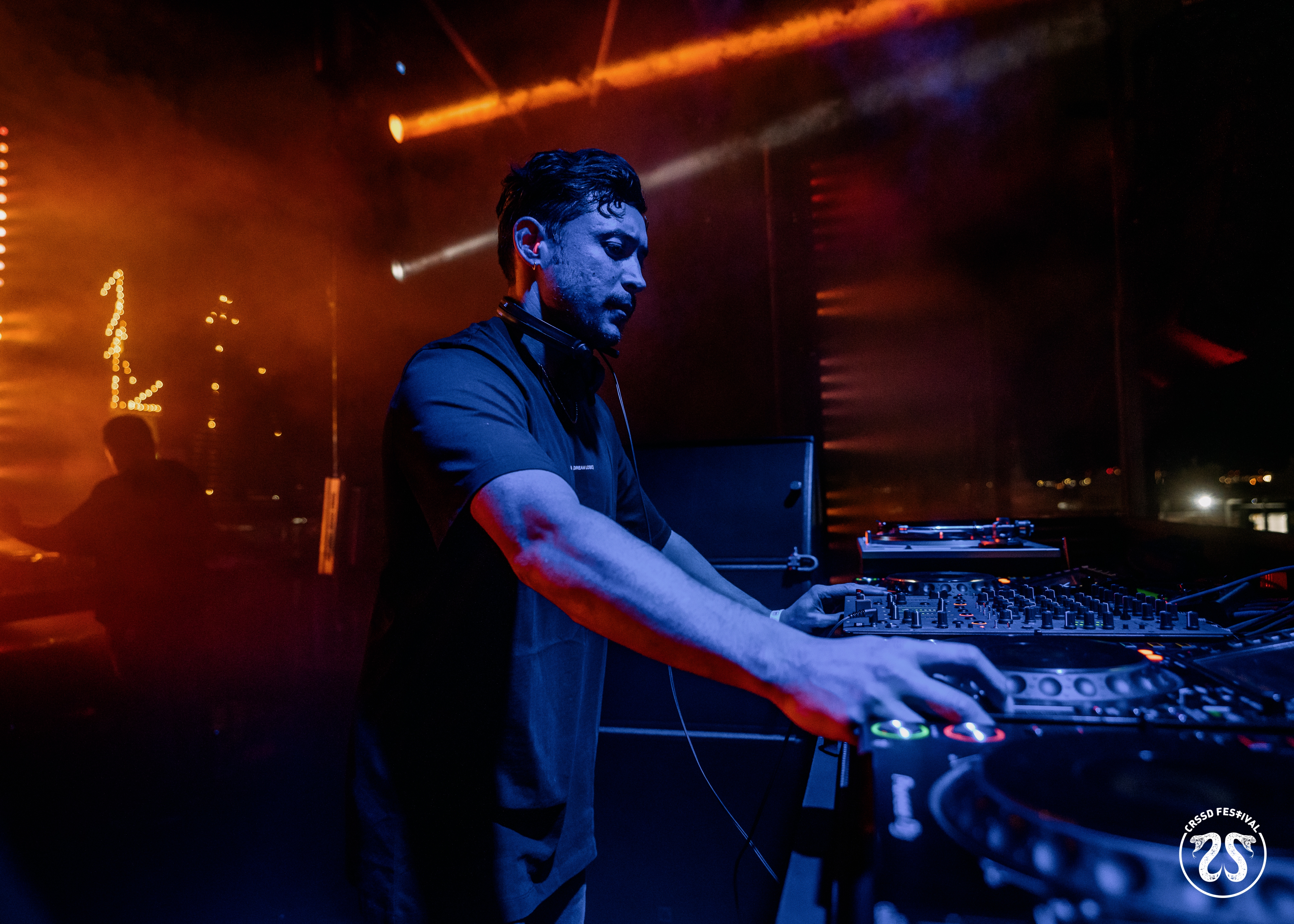 The highly anticipated b2b of Brodinski and 2manydjs didn't disappoint on the same stage before tech house hero Patrick Topping stepped up and delivered the goods. Meaty house stompers and party pleasers were on the menu and everyone lapped it up.

Saturday's techno highlights came in the form of Pig & Dan, who we streamed, blistering newcomer I Hate Models and unsurprisingly Dax J, who didn't falter under 140bpm.

Read this next: Cover Feature - Brodinski

A stage dedicated to live shows is enough to get any raver excited and Saturday was one for the books. Inner City was a joyous family affair. Kevin Saunderson lead the charge with house classics and brand new heaters but headliner Gesaffelstein was the act that really blew people away. His live show, where he's draped in all black atop a holy plinth, was a medley of his classics, both new and old and alongside the dazzling lighting rig on Ocean View, it made for something truly special. 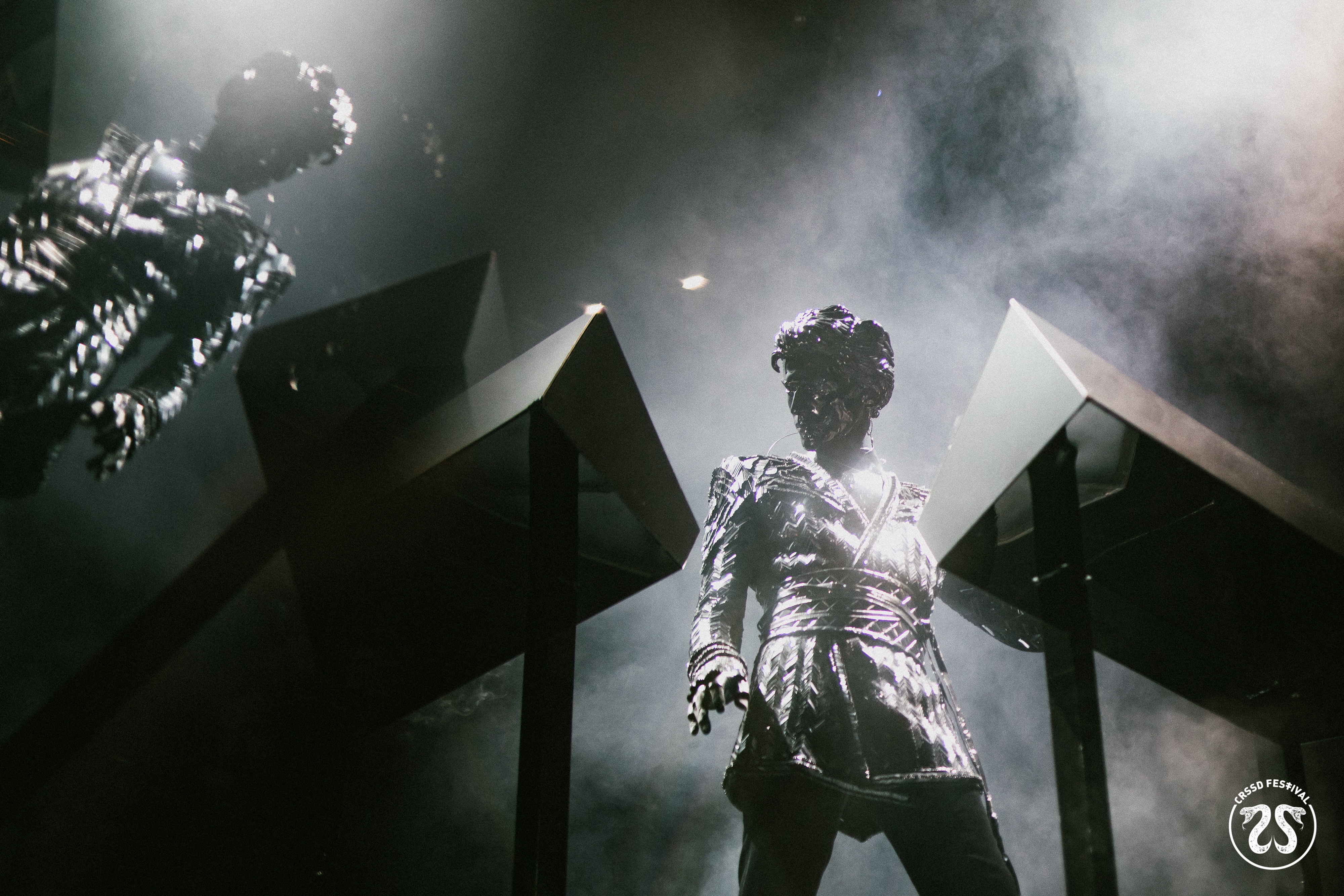 Sunday meant more music, more sunshine and more live shows; what more could you ask for? The stand-out sessions on the Palms Stage were Archie Hamilton into Purple Disco Machine. Even before they started, we had those two earmarked as ones to watch but Archie's bumping house into PDM's jubilant disco was one of the best runs on that stage in CRSSD history.

Read this next: Charlotte de Witte is a force of nature

It was hard however not to feel an obligation to go and check out the run of former cover stars, Charlotte de Witte into Carl Cox at City Steps. You probably already know how that went down; slamming techno, a packed out, hungry crowd and the sun setting into darkness for two of dance music's most beloved talents. Excellent doesn't really cut it. 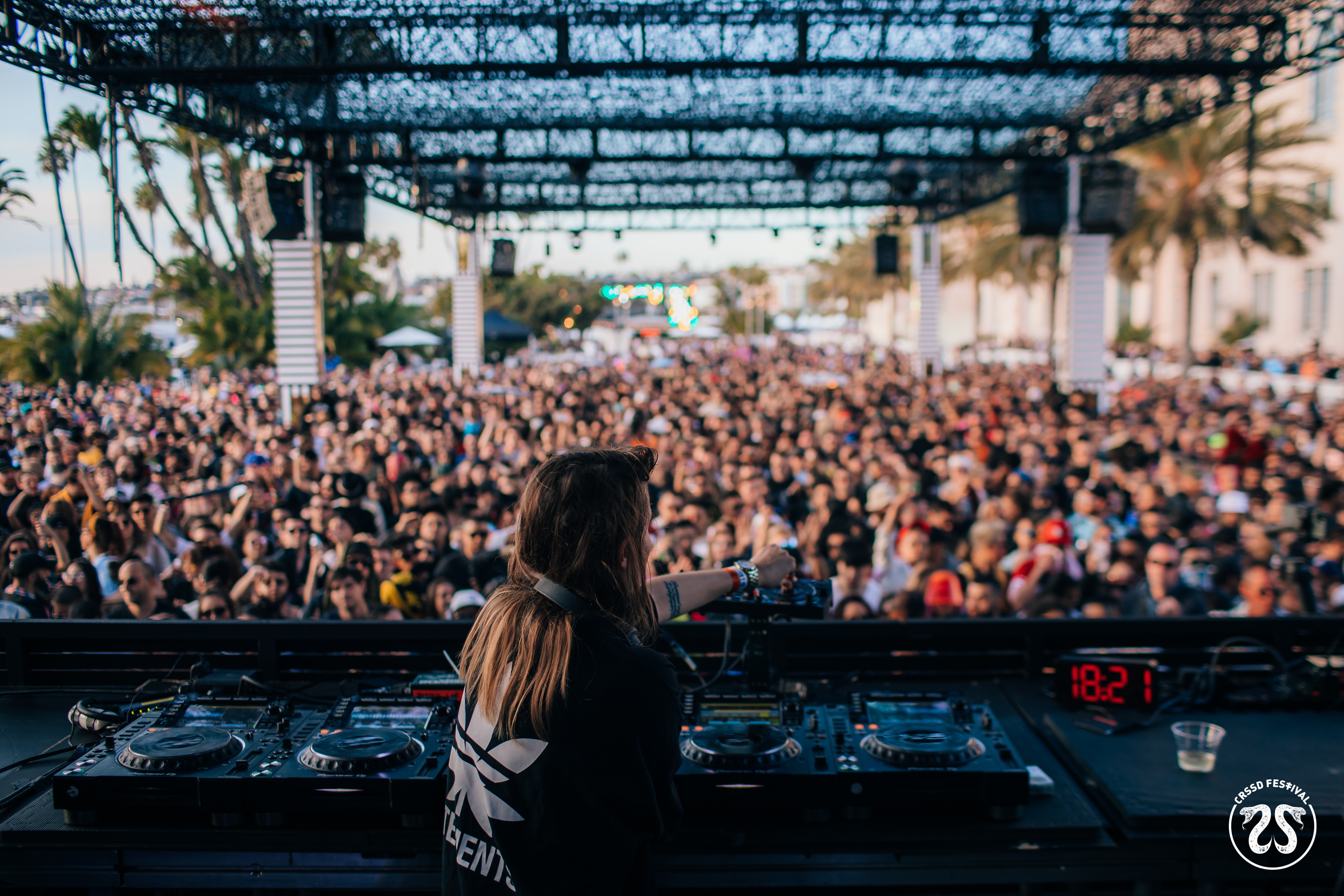 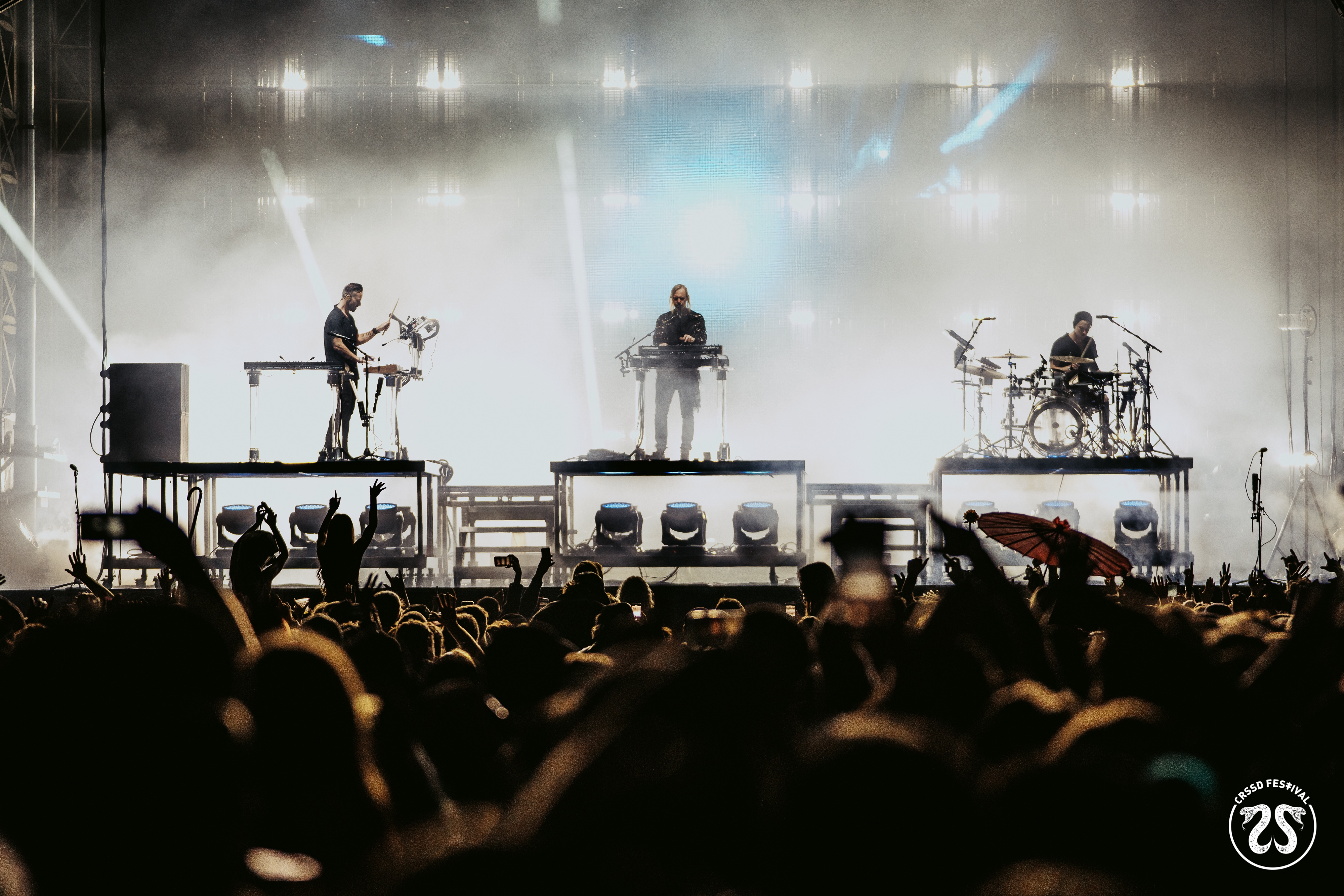 The Sunday headline set at Ocean View was yet another cover-gracing act and hot on the heels of their stellar 'Live From Joshua Tree' film, RUFUS DU SOL was one for the ages. They traversed through the biggest tracks on their debut album 'Solace' and ended the festival with a glorious crescendo.

CRSSD may well be one of the last festivals to take place for the next few months and it was yet again, a joyous affair.