Sven Väth performed at Cocoon in the Park on July 14 for the festival's 10th anniversary.

Väth has performed at the festival every year and returned this year after completing another world tour. He joined an array of talent including Tale of Us, Annie Errez and Bobby O’Donnell.

Also making a return on the line-up were Seth Troxler and Craig Richards, who this time performed back-to-back.

The event took place at Temple Newsam Estate in Leeds and festival goers enjoyed temperatures of up to 26°.

The party then continued until 6am at Mint Warehouse, where Enzo Siragusa and Rossko were among those who played.

Watch the official 2017 aftermovie and check out some photos below. 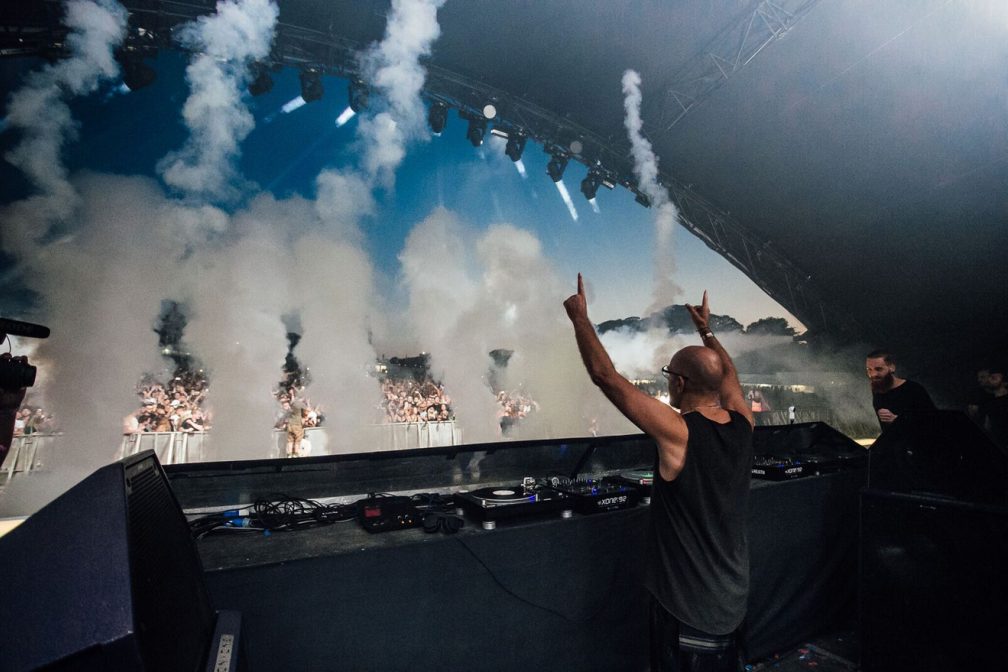 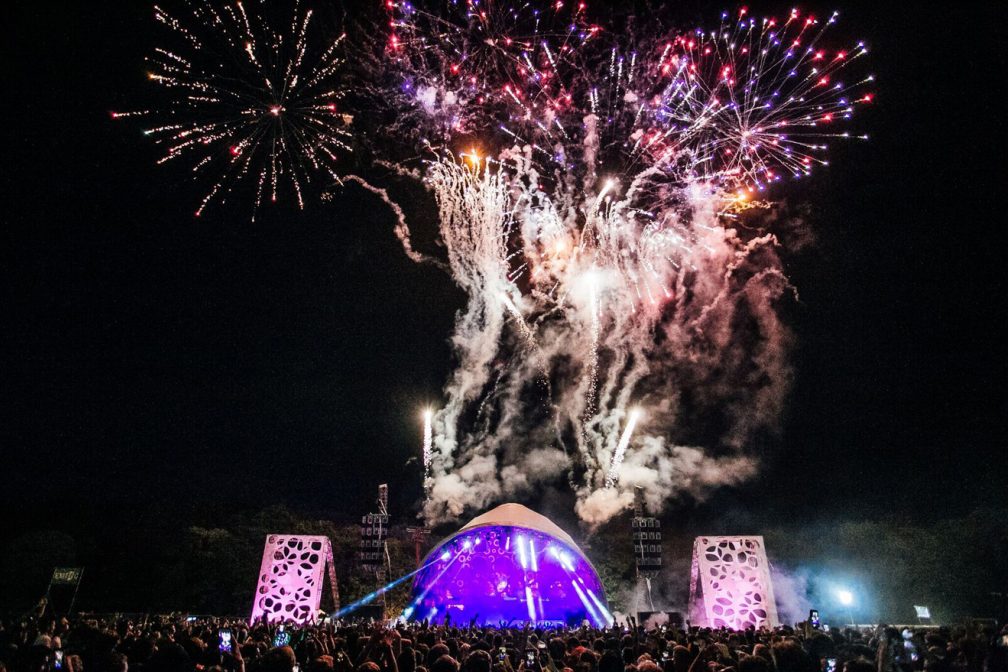