There's no denying the important role music plays in film. But what about when directors try to repay the favour?

Well, we've dug deep to select the movies that piqued are clubbing interests. These are the places you would wait in line for two hours to get inside and the scenes you've watched and thought "I need to be there right now". 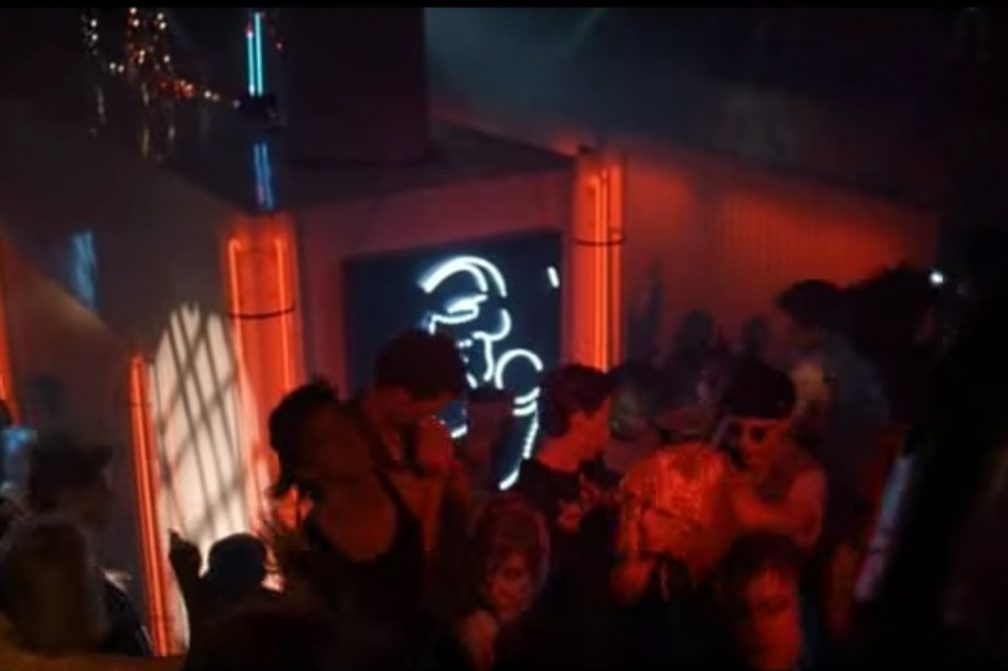 Door policy: Non-existent, they let a fucking robot policeman into the club.

Atmosphere: The atmosphere inside this downtown Detroit club is simply incredible! A blend of goths, punks and misplaced disco glam, nobody can stop dancing to the funky futuristic sounds of 2044 despite a robot policeman wading through the crowd. Thankfully the cop has a target (unfortunately for Leon Nash) and isn’t in there working some misguided Operation Lenor.

Soundtrack: The future interestingly sounds a lot like Ministry. And Peter Weller.

Average punter: Sick of the broken, shit hole that Detroit has become, a future punk ethic has become popular in the clubs. If the city's going to look like trash then so are it's citizens. Bad wigs and a no fucks given attitude.

Do: Carry a handgun because you never know when Robocop might get you.

Don’t: Kick Robocop in the groin when he eventually hunts you down