Every year in October, Amsterdam is transformed into a bustling hub of energy as ADE takes over the Dutch capital for a week of music, education and of course, dancing. This year there were over 400,000 visitors to the festival, around 600 speakers and 2500 artists performing at one of the biggest editions to date.

In 2018, W Hotels took its Sound Suite to ADE as they hosted numerous panels, workshops and masterclasses with some of the biggest and freshest artists from around the world.

The first W Sound Suite was set up in Bali in 2016 and since then four others worldwide have been built at locations such as Seattle, Hollywood and Barcelona.

The suites offer people a place to record music while they stay at the hotel and the ADE pop up is a fine example of how W works with artists and audiences to create something truly special. It’s essentially the perfect place to lay down tracks while they get inspired on the road.

During ADE, the likes of Young Marco, Secret Cinema, Joyce Muniz and Eelke Kleijn all hosted sessions where they gave unique insights into their production methods and process behind their sound design. Aside from the panels and masterclasses, W Hotels also invited CIFIKA to test out the studio and its recording possibilities.

The South-Korean artist who specialises in twinkling and sweeping pop-facing electro has seen a steady rise to prominence recently and she headed to the W Sound Suite to record a unique track using just her varied vocal-range.

Take a look at the gallery of her recording and also check out the video of what went down in the W Hotels Sound Suite during ADE below. 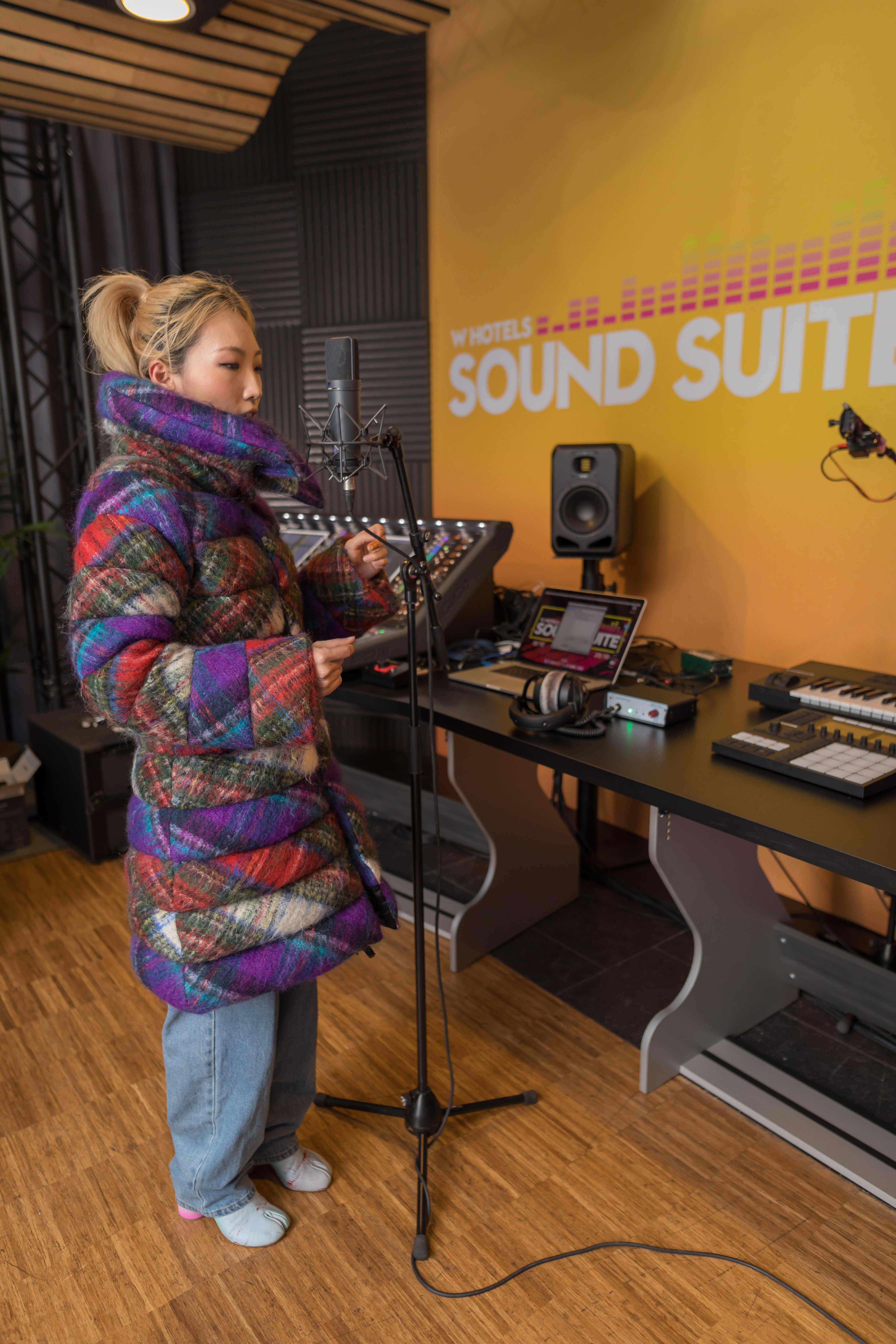 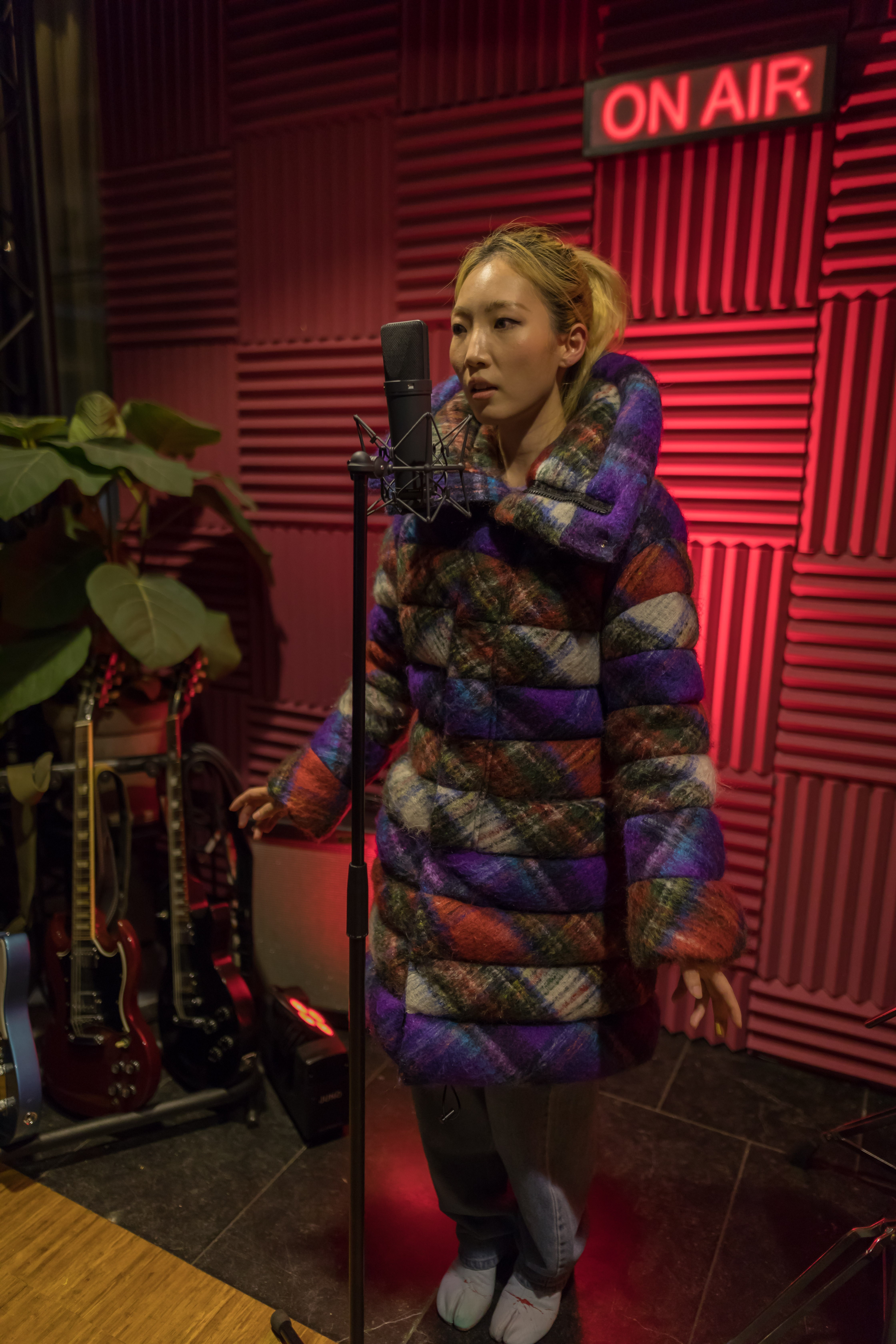 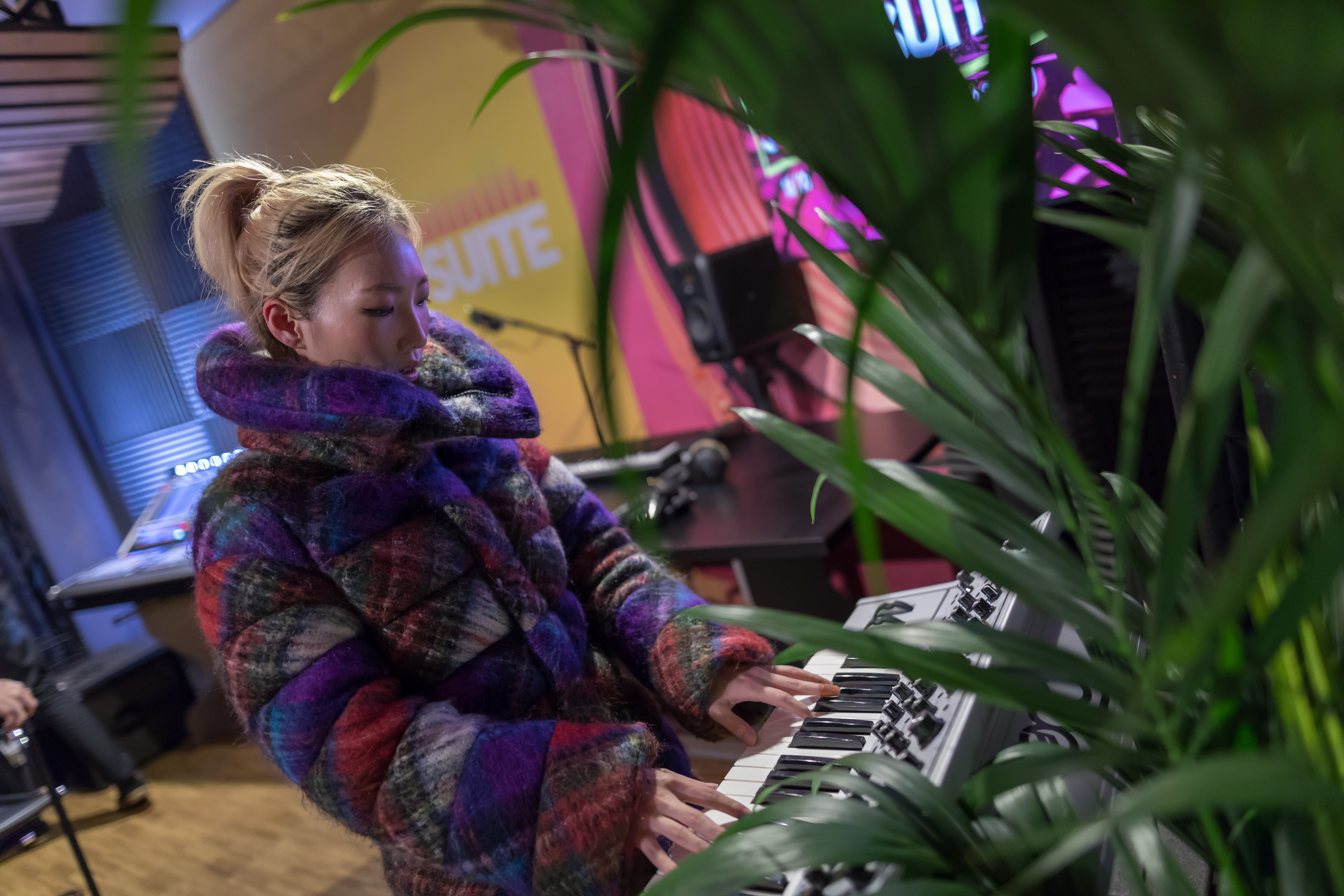 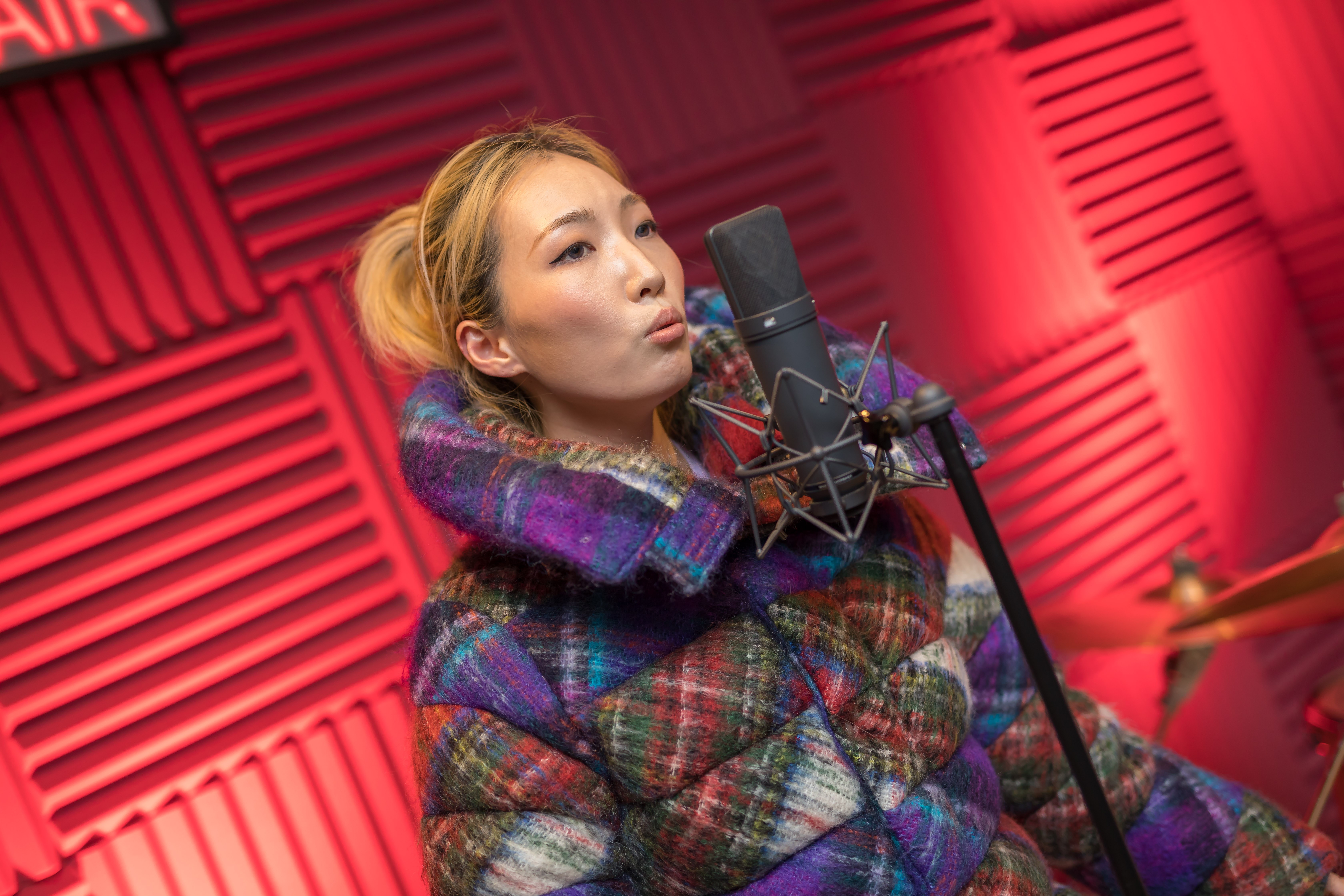 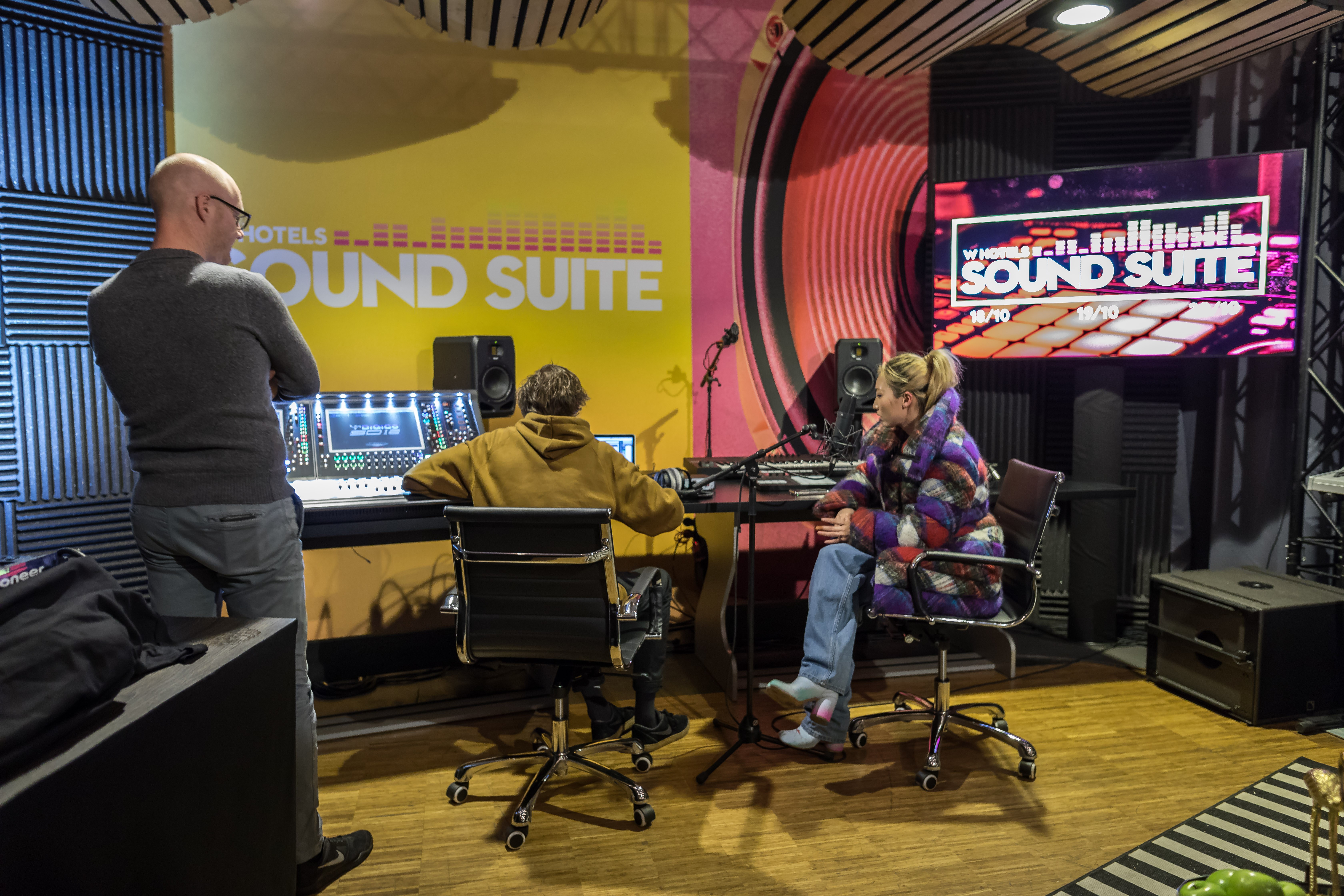