And now Mixmag is in Austria for 24 hours. This is Cassy’s old stomping ground. Her parents still live here and she feels at home here. The mix that comes with this magazine was as inspired in part by Vienna past and present: it opens with a track on local label Cheap and also features Peter Kruder of legendary duo Kruder & Dorfmeister, so it makes sense to get caught up in this most historic of European cities and see how it shaped her. As we drive to the hotel, she says she doesn’t understand why producers often insist on making mixes with so much upfront material and no nod to the past: roots are important in everything Cassy does.

Filing into the concert hall, we can’t work out whether the mainly septuagenarian audience are normal and we’re the freaks – or vice versa. It doesn’t take long to figure out that we’re the weird ones in this particular environment. But before we get to that, what’s her poison? “I drink champagne whenever I can,” she winks. “It’s on my rider. I am a diva in attitude, I like speaking out, someone has to do it!”. Yet, when Mixmag arrives, she comes to pick us up from the airport: hardly diva behaviour. 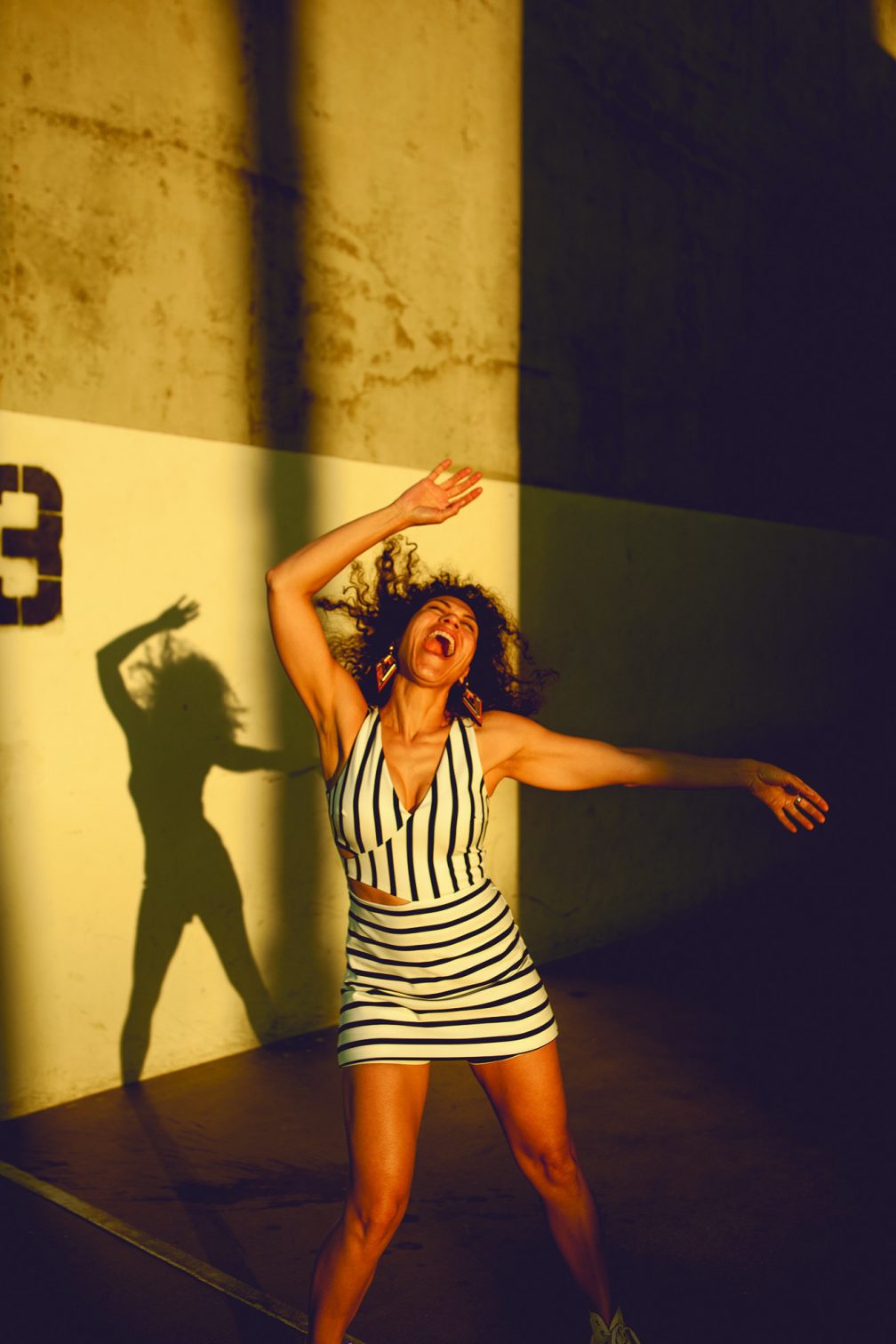 Cassy sets high standards for herself and her work, talking passionately about her new album and how important it was “not to just pull ten club tracks together”; she even moved to Philadelphia with her partner Danny and son Rocky for the duration of the process to work with legendary Philly producer King Britt. When she arrived, his studio buddies (as well as local hero Josh Wink) all made the same point about her: that she was a Philadelphian in all but postcode. This clearly means a lot to her, since her musical roots took in everything from local songwriting legends Kenneth Gamble and Leon Huff to classic Philly soul. But what does she think they meant? “I don’t really call myself down to earth – so maybe approachable, no nonsense?” Along the way, King called in instrumental favours from the likes of Sade songwriter/saxophonist Stuart Matthewman and players from D’Angelo’s band. She also covered one of Prince’s best songs, the wonderful ‘Strange Relationship’ from ‘Sign O’ The Times’. We speak about Prince for quite some time: like almost everyone in music, she was stunned by his sudden death. She played ‘Mountains’, from his 1986 album ‘Parade’, as her final song, in tribute to him, at Coachella. Of course, he was also instrumental in the mid-80s career of Cassy’s soul heroine Chaka Khan, having gifted her the song ‘I Feel For You’. “Chaka Khan was the most important singer I ever listened to. Her voice is such an instrument and so powerful,” she says. “Quincy Jones once introduced her on stage as ‘the voice of life’ and that’s very appropriate.”

Growing up, Cassy was exposed to many cultures. She went to music school aged five before joining a local children’s choir. As a young girl she met jazz musicians including Sun Ra, who stayed at her parent’s countryside home on their way to play an Austrian jazz festival. “He was this mega cosmic guy. These people must have been a big influence on me. They left a trace behind of somewhere I knew I belonged. Without knowing how to get there.”

Always influenced by her parents, she was a child of the 80s and listened to the likes of Sade and Spandau Ballet. In her teens she attended singing lessons and studied music at a very conservative all-girl school, with the focus on guitar. “At that stage, I felt like I was way too shy to do it properly. I didn’t believe that I could be a musician like the ones who came to stay at my parents inn, but it was my deepest wish.” Did she work hard? “I wasn’t bad at school but I wasn’t into studying hard, I wanted to make as little effort as possible but with the best result possible. When it mattered, I worked hard. Because I felt as though I stood out so much, I mostly just wanted to blend in. Yet I remember my mum buying me a Burberry coat at Harrods and wearing it with real pride. I was a very naughty girl at boarding school because I would never shut my mouth. I was quite loud. I’m still very loud!”