Bristol’s Simple Things returned for it’s seventh outing this weekend, taking place across various venues in the West Country capital. The one-day festival runs the gamut from all out dance music legends like Juan Atkins and Leftfield to more experimental fare from Clark and The Bug by way of a smattering of singer writers like Jane Weaver and local punk confrontationists Idles. Here’s a bunch of things we enjoyed. 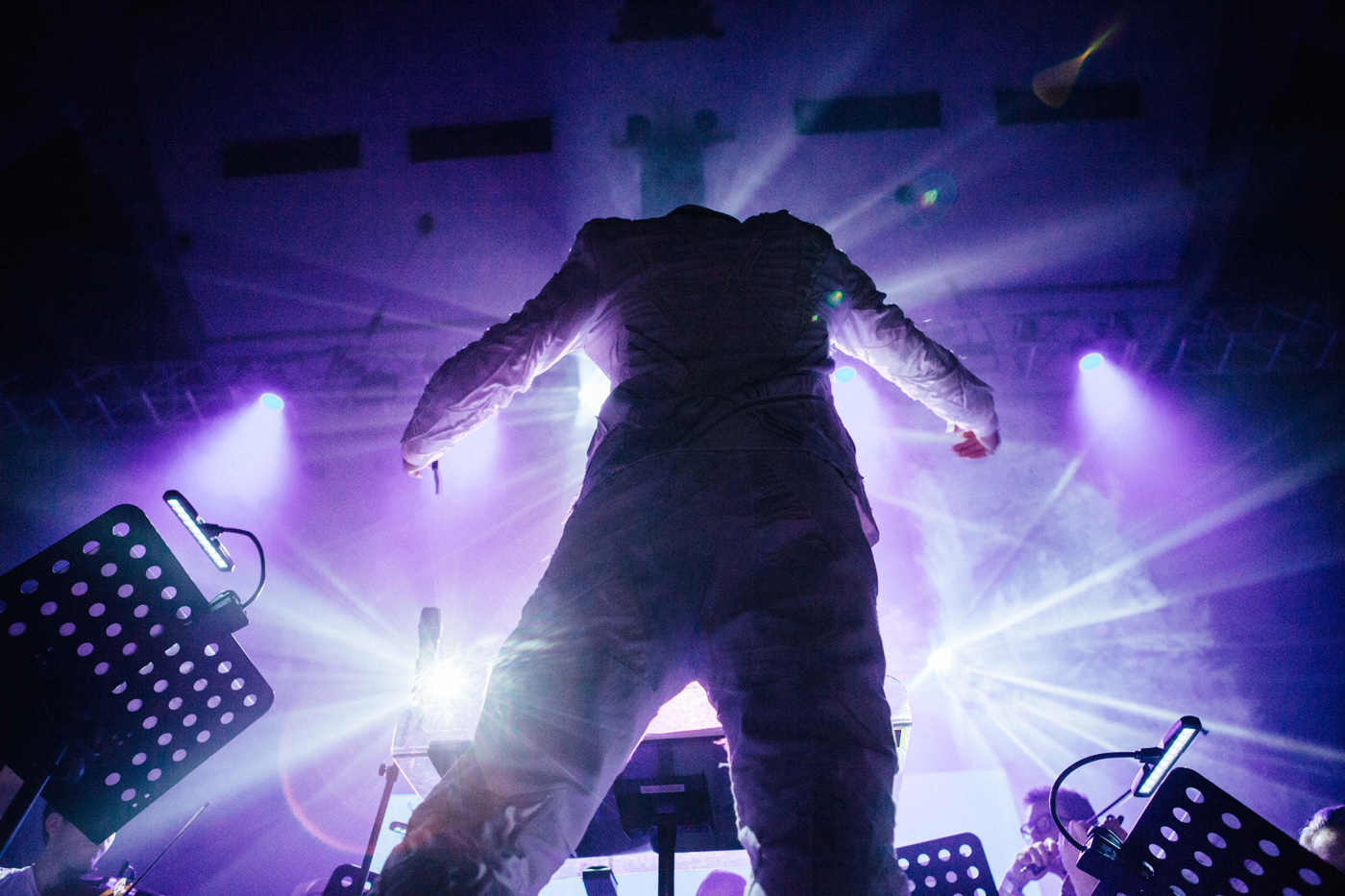 On the surface, an orchestral rendition of Kraftwerk’s ‘Trans Europe Express’ might appear to be dealing in the kind of dance music nostalgia peddled to great effect by Pete Tong’s Ibiza Classics and Hacienda Classical in the past few years. But then maybe that wouldn’t quite be in the groundbreaking spirit of everyone’s favourite German synth pioneers. Introducing the collaboration between the British Paraorchestra (an ensemble of disabled musicians which made its debut at the Paralympics Closing Ceremony in 2012) and the Army of Generals orchestra in Colston Hall’s main auditorium, conductor Charles Hazlewood introduces the piece as a laying down of the gauntlet for other orchestras to introduce more digital technology to their armoury and move away from ‘just doing your Beethoven’s and Brahms’. And true to his word, this was far more than simply a straight up orchestral rendition of the classic album. At times we were reminded of seminal 60s film scores by the likes of John Barry and Ennio Morricone, while you could easily imagine Kanye using some of the beefier moments as a sound-bed for some of his more abrasive work. The combination of digital technology and orchestral instruments was pretty seamless and bar the iconic vocal refrain from the album’s title track, you would have been hard-pressed to identify this as a retread of Kraftwerk material if you walked in half way through. Going by work like this, the future of British classical music is bright. 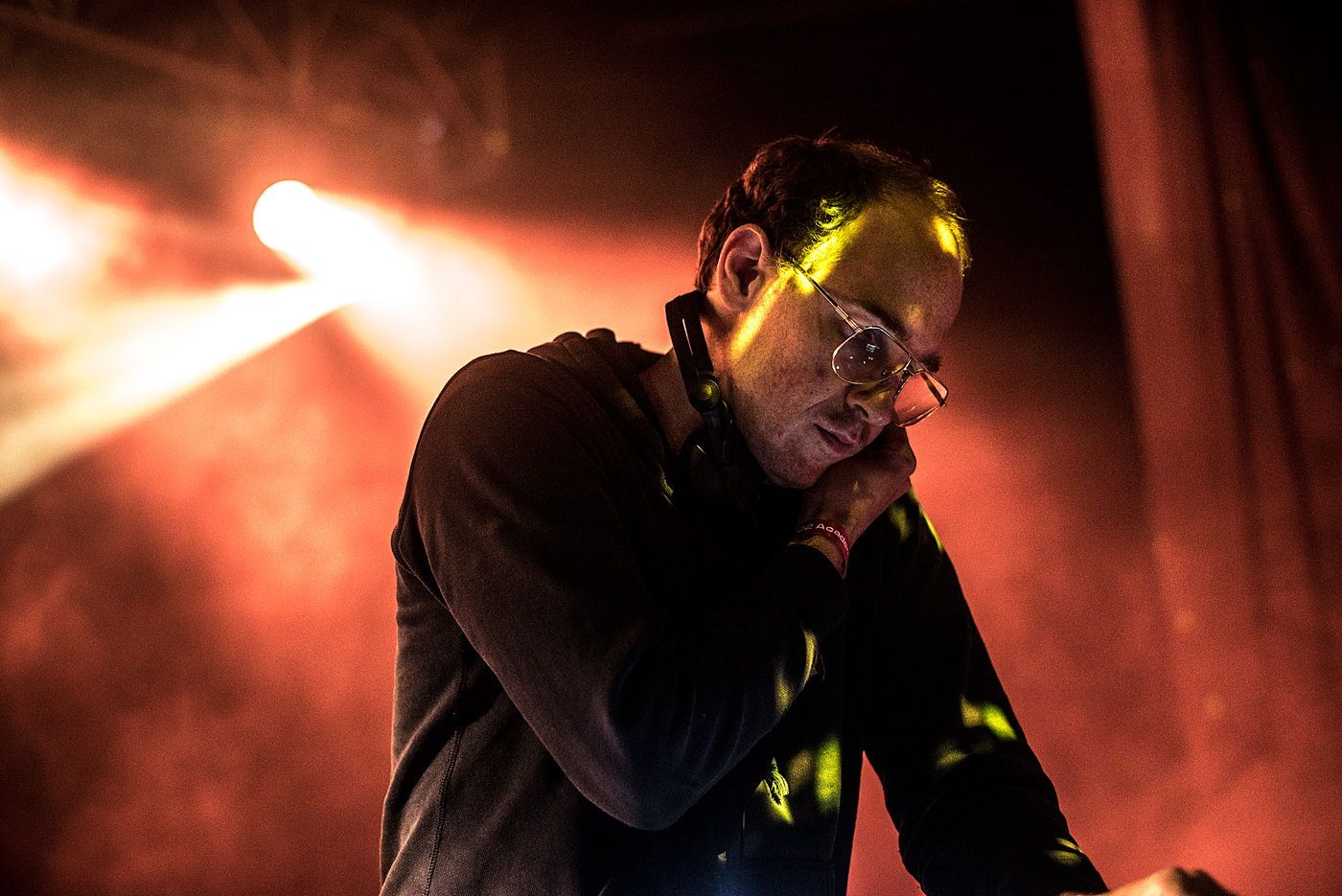 Bristol’s O2 Academy is a functional, yet slightly uninspiring venue. And when you consider that at Simple Things you can watch acts in venues that range from the palatial surroundings of Colston Hall to a disused old fire station and court room, it’s not necessarily going to be your number one destination for the wee hours. So props go to Daphni who kept the place packed out for the duration of his four-hour set between 11pm and 3am. Organisers had made an effort to make the venue feel more club like by bringing the stage closer to the crowd, and Daphni kept the dancefloor lively with four hours of house, funk, soul, disco and even a few bits of bhangra. Dan Snaith’s music knowledge goes deep, but he’s not one for overly challenging his audience with obtuse cuts. He knows it’s about keeping the dancefloor moving and if he’s ever dropped a dud, this Mixmag writer hasn’t been in the room. 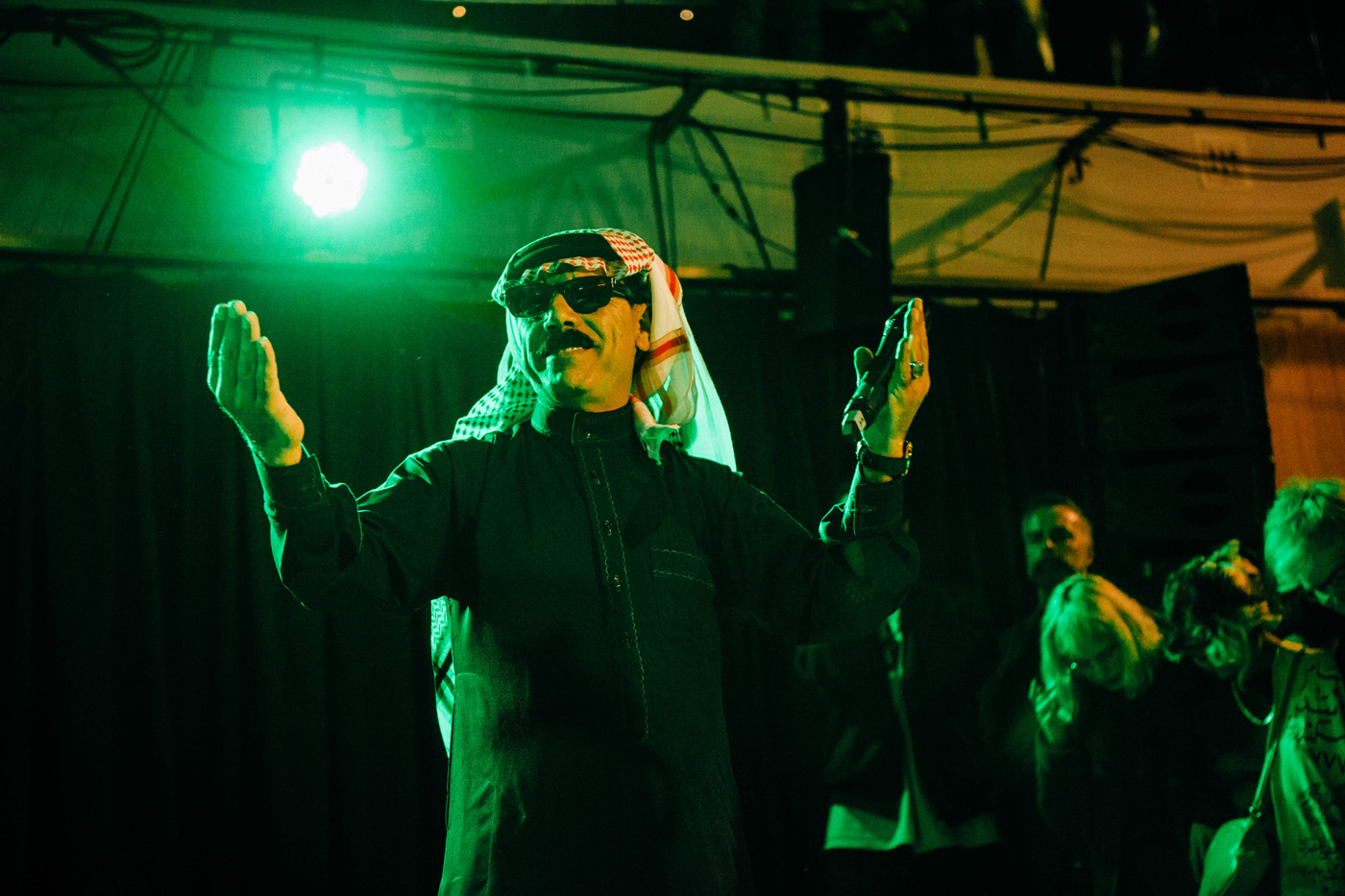 One of the potential pitfalls of Simple Things could be that you inevitably spend a lot of time milling around the multi-leveled foyer of Colston Hall, getting drinks in, chatting shit to your mates and crucially, missing out on loads of great music. The Simple Things crew have clearly thought of this and plonked one stage smack bang at the ground-floor entrance and another on the venue’s roof terrace so you can still check out music when you nip out for a crafty fag and then inevitably end up staying out there. The offerings in The Foyer ranged from Marie Davidson’s minimal and hypnotic synth permutations, to XL boss Richard Russell laying down a set of dub-reggae by way of the brilliant London Astrobeat Orchestra’s take on the Talking heads back catalogue and Omar Souleyman’s unique take on traditional Middle Eastern music. Something that could have been a bit of an afterthought has turned into one of the most musical diverse and enjoyable stages at the festival. And on The Terrace there was more of a straight up party vibe with the now Berlin-based Shanti Celeste proving why she’s one of Bristol’s best house exports and Kahn & Neek carrying Bristol’s bass music torch. 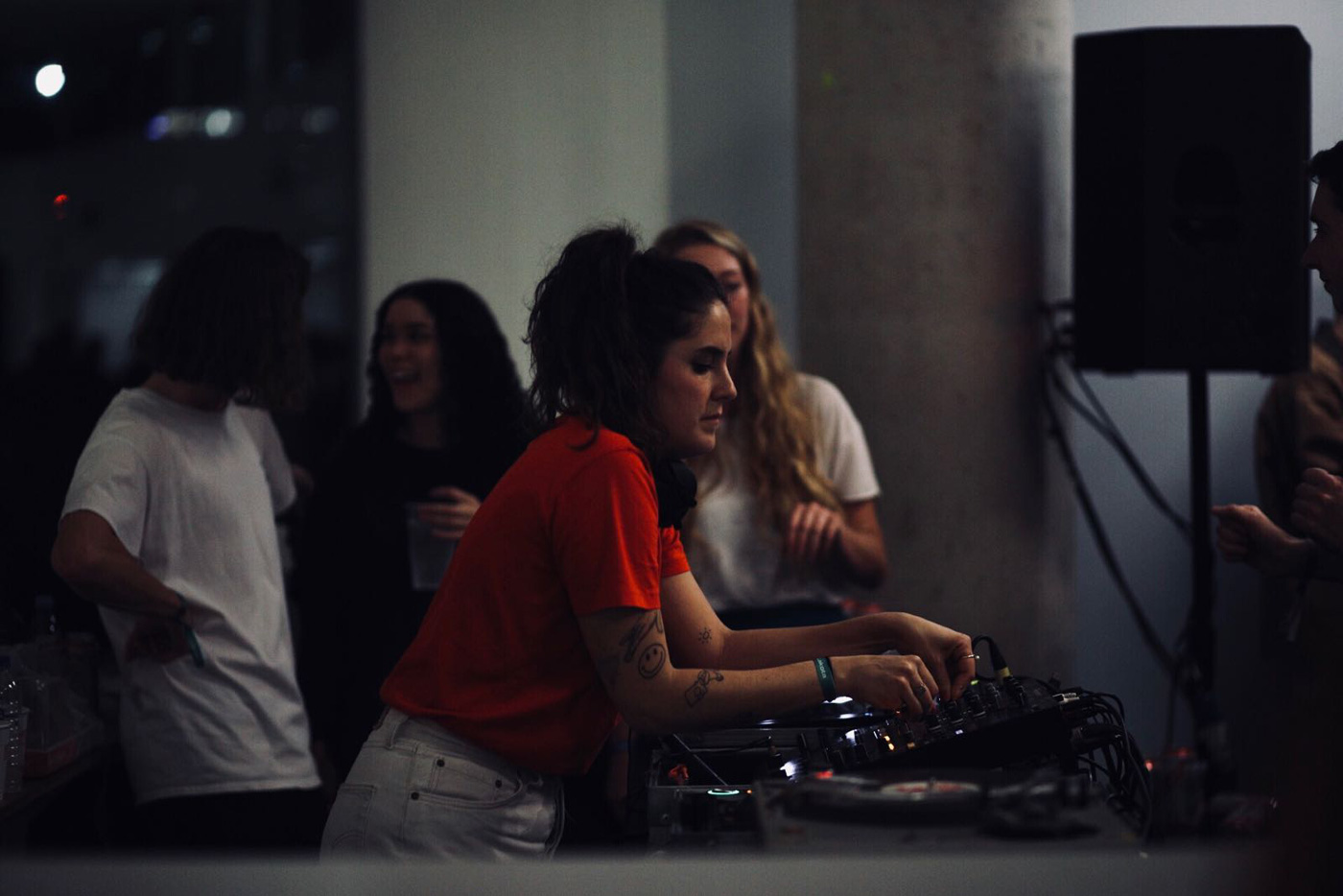 Lakota and the Coroners Court

Bristol’s Lakota is a rave relic. It’s been there since 1989, has hardly seen a lick of paint since, has hosted one too many psy-trance raves and you’ve got more chance of getting a ham sandwich in The West Bank than a locally brewed organic craft beer in there. But in our book, it’s all the better for it. In an age where some elements of clubbing are becoming increasingly gimmicky and overly packaged, it’s good to be in a venue with a bit of dirt under its fingernails. With the adjacent venue Coroners Court accessible through a side door, the whole complex grew to be a five-room mega-venue for the night. Juan Atkins showed the originals are still some of the best in the main room with his unique brand of silky techno and house, while Dekmantel Soundsystem were largely on a disco tip in Coroners Court in a rare British appearance before Berlin-based Israeli DJ Roi Perez delved into his bag for an eclectic mix of house, disco, electro and more. After a day largely spent in the more formal surroundings of Colston Hall, Lakota provided the perfect sweaty counterpoint to take things through to the morning. Simple Things’ USP is it’s ability to offer up an incredibly eclectic and diverse line-up without ever falling too far into chin-stroke territory. And there was nothing like five-hours in Lakota to underline that fact!