Remember packed, sweaty dancefloors and loud music powering out of soundsystems? That will happen again, hopefully not too much longer from now. Despite 2020's bleakness, comfort can be taken in knowing there's an end in sight and the thrills of the before times will return.

Bristol has long been one of the best cities in the UK to dance in, with a healthy music scene that's ever-evolving in cultivating exciting artists, labels, genres and venues. It's high up in our fantasy rave destination check list in the post-pandemic world. So to help keep the fires of positivity stoked, we asked five people connected to Bristol's musical landscape for some reasons to be cheerful about the city's future. (Of course with this being 2020, one of our contributors - the independent music and arts venue Strange Brew - needs support to stay open and has setup a Crowdfunder you can donate to here.) Read on for some more positive words below! 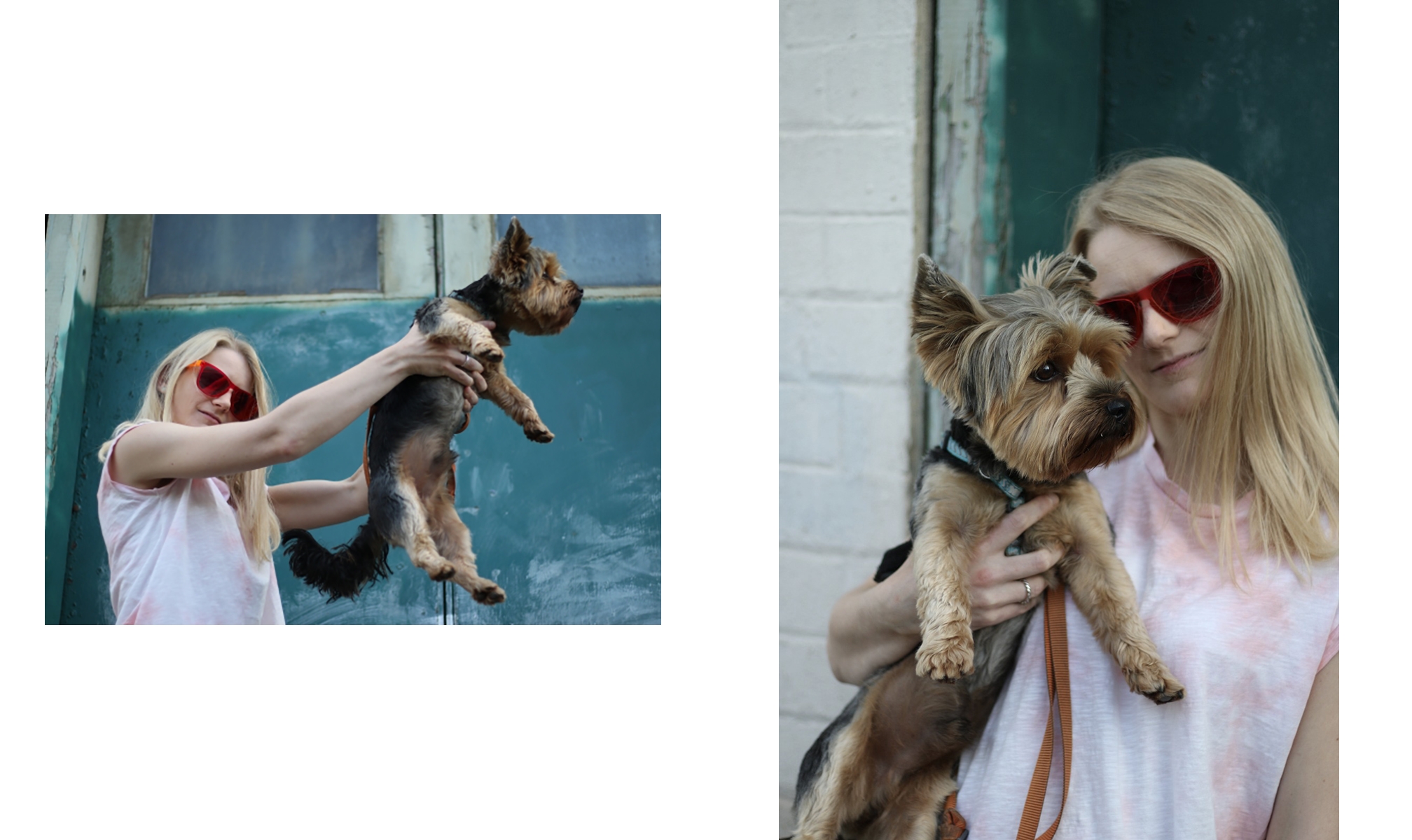 There is such an active scene in Bristol with so many different crews experimenting with different sounds, but it's not a competitive vibe at all. People enjoy seeing each other succeed and everyone just sort of pushes each other. I think it gives a lot of artists the confidence to take risks, push the boundaries and create their own space to be heard and is one of the reasons so much amazing music comes out of the city.

A venue like Strange Brew managing to open during such difficult times thanks to the help of a Crowdfunder (and a lot of hard work by the Dirtytalk crew), demonstrates how strong the music community is in the city.

We're all missing the club and the context that brings to music rooted in soundsystem culture, so it was exciting to see venues like the Trinity Centre adapting with a new series of outdoor events recently with Young Echo, Danielle, Hodge, and Chris (of Idle Hands record shop/label) has really put in some graft to keep the shop running and get new music out to people. His last release with Sunun is great, and a really good example of the Bristol community pulling together and doing what it does best. 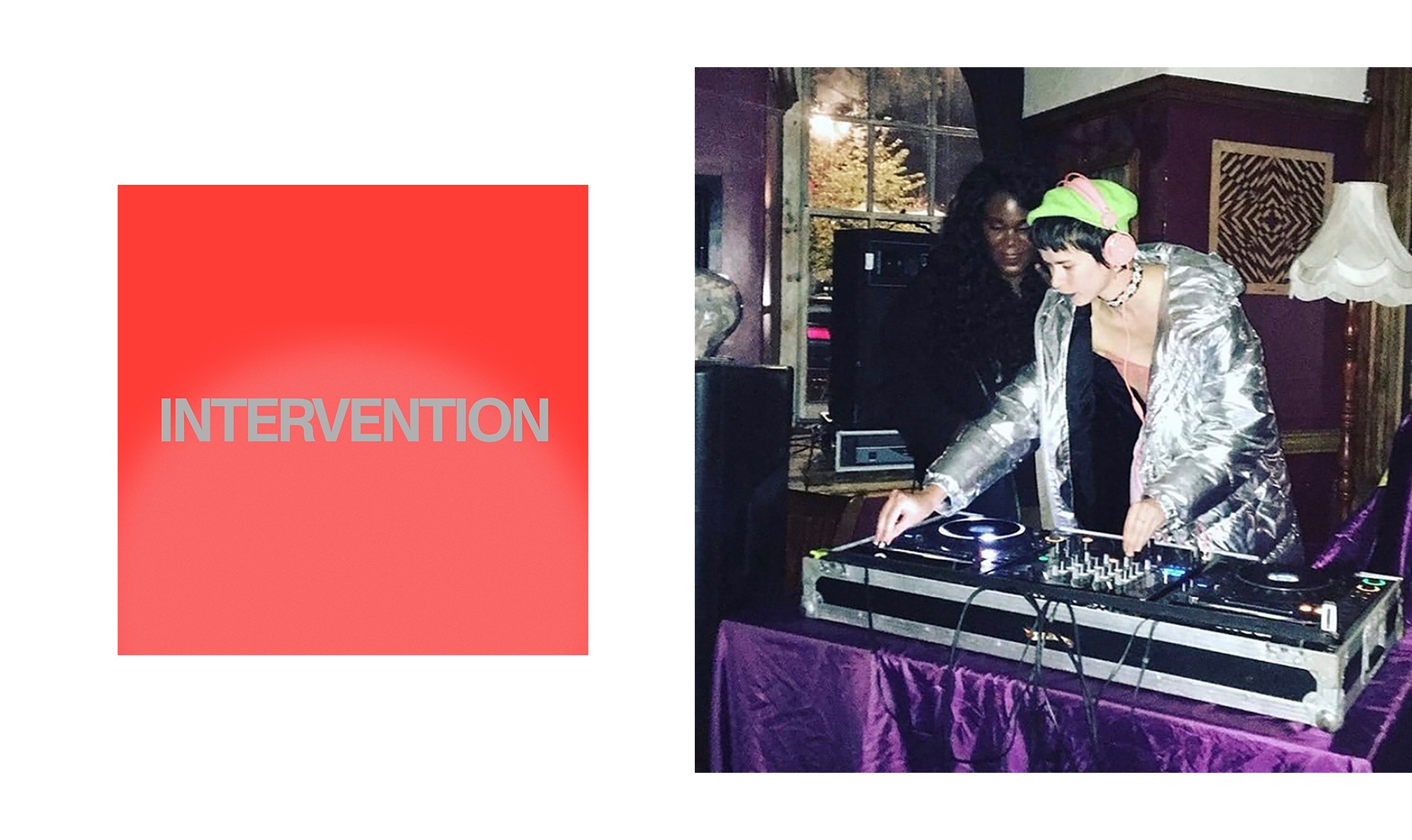 I don't think I could have started INTERVENTION anywhere else. It's true that it takes a bit longer to find people when you're at the margins, but once you do, Bristol is a really special place. We've been involved with collectives / night like SNOG, Illegal Data, Social Muscle Club and Thorny that have put on really amazing parties where you wouldn't have been able to see such a wide range of acts anywhere else. It's a great antidote to the stush white techno boy crowd — where else would you hear donk remixes of S Club 7 and have people lose their shit? The possibilities are endless here. 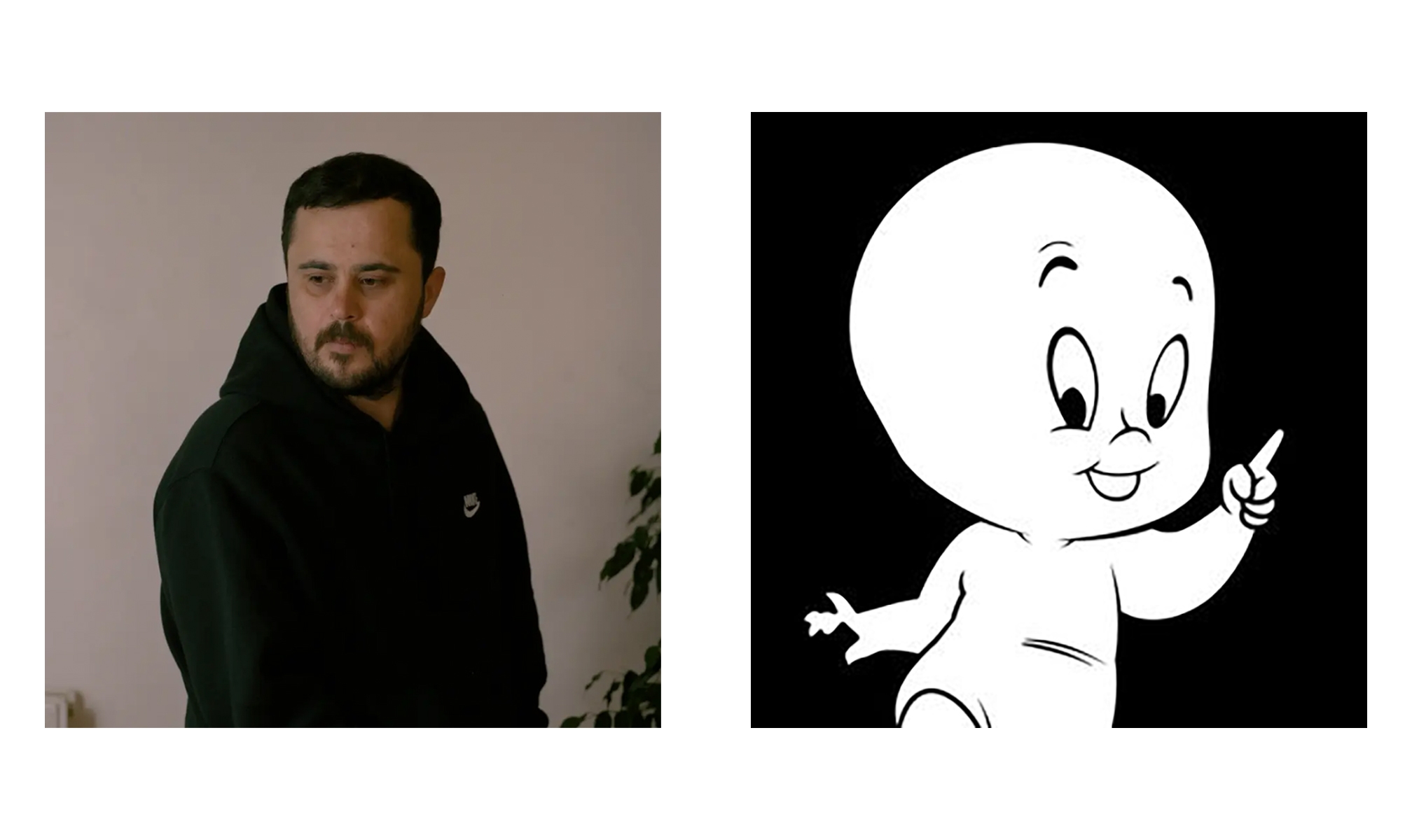 Everyone seems to know each other in Bristol but it doesn’t really have a whole cohesive scene as such, I see it more as lots of different crews and individuals doing their own thing and exploring different sounds. What makes Bristol exciting is the threads that tie it all together and the collaborative vibe.

What excites me are the people that approach the traditional Bristol sound in more of a pop way, I really rate what Wilfy D is doing with his Vitamin D label. Amidst the UK garage revival there was space for tasteful, R'n'B flavoured tracks and Wilf is the right person to fill that gap. I’ve heard some of the forthcoming releases and they genuinely stand up next to the og garage classics, actual chart bothering business. Jabu are another act that should be on more people's radar, they make dubbed-out, blue eyed soul that manages to be both melancholic and romantic. Truly original stuff and the new album is incredible. 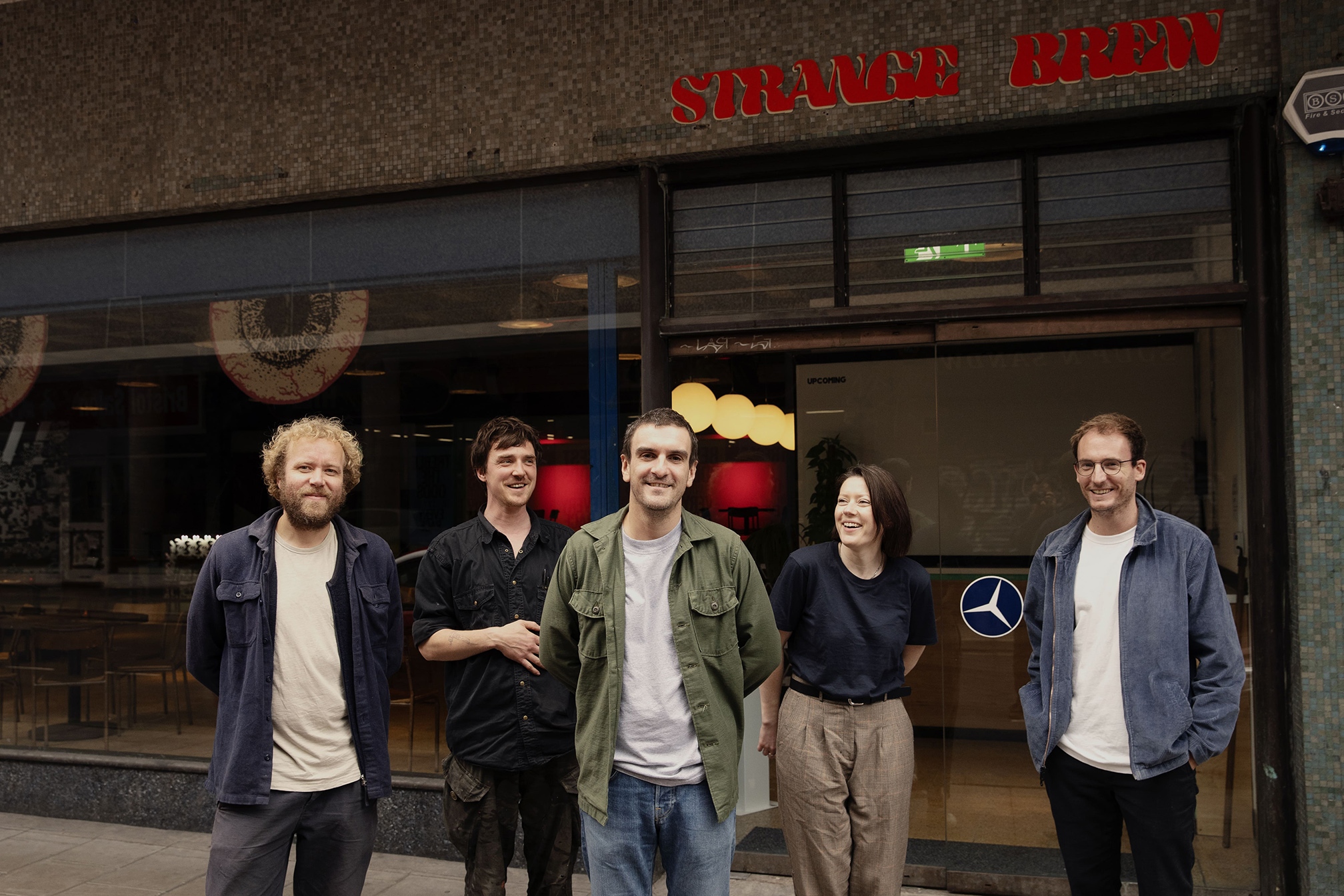 Bristol has always channelled a distinctive type of punk and independent spirit, although the genres carrying it haven't always been explicitly 'punk'. The explosion of reggae in the late 70s and 80s has been the common influence for most underground music described as having 'the Bristol sound' since then, like post punk, jungle and dubstep. Nowadays the most exciting artists for us are those who take that tradition but subvert it into new forms of political fuckery, noise and resistance. For example the sprawling, anything-goes-anyone-welcome Avon Terror Corps crew (born out of the now-defunct venue the Surrey Vaults), Bokeh Versions, Sunun and Ossia's numerous anti-labels. But then there are also the mavericks operating on their own plane, like Finlay Shakespeare with his wild analogue obsessions and DAMEFRISOR'S gnarled style of shoegaze. The politics that have underpinned the Bristol Sound are still there and it feels like the artists are getting angrier. That's why it's exciting!

Donate to the Crowdfunder to keep Strange Brew alive here 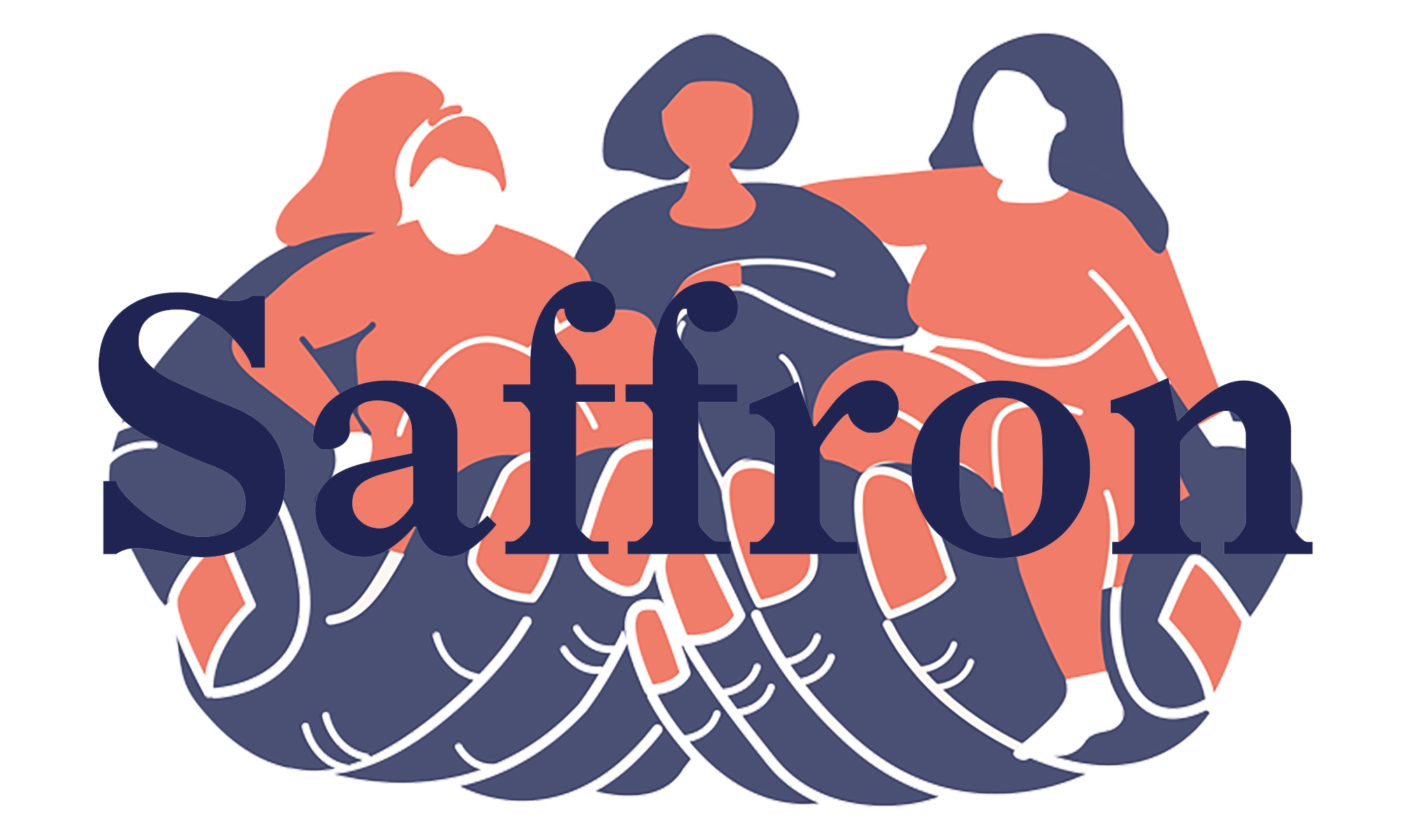 We’ve got to shout out the three artists we are working with on our artist development program: Grove, Badliana, and HANAH. In September we released ‘Big Poppa’ by Grove, which is an absolute banger, in the vein of early-2000’s Missy Elliott, but through a queer fantasy lens. We’ll be releasing more by Grove and Badliana and HANAH in the new year.

It’s honestly been difficult to find lots of things to be excited by during this time, as our music industry is suffering so much. Nevertheless, there is positivity to be found. Bristol’s radio stations are thriving: Noods and 1020 Radio are going strong and the long-awaited launch of SWU.fm has arrived. All of these stations have fantastic teams behind them, who hold community and diversity at their centre and believe in creating opportunities for all kinds of folks. Upwards of 30 of our Mix Nights DJ course graduates now have residencies on these stations!

Another exciting event has been the opening of Strange Brew - a beautiful, intimate music and arts venue in the centre of the city with excellent curators at the helm. They held COVID-safe parties in autumn and we cannot WAIT to be able to fully let loose in there in the future, as it’s sure to be a brilliant club.

Finally, it’s been positive to see Bristol’s primary music/concert hall change its name from ‘Colston Hall’ to ‘Bristol Beacon’. The venue’s name referred to Edward Colston, the slave trader, whose statue was toppled during the BLM march back in June. The venue’s name change had been in the works since long before the toppling of the statue though. It’s great to see real growth from organisations to shake off (without ignoring) their problematic past associations, rather than just empty pledges in response to current events. More of this please!