divaD had been a dance dilettante before she found voguing: “I was one of those dancers that did a bit of everything, not someone with their own style or identity,” she laughs. “Then I was invited to a dance night where people were doing all sorts of styles I had never heard of. Someone did a style they called voguing. I was like, ‘Oh my god, it actually exists?!’”


Harli Khan, meanwhile, had resolved to bring her discoveries offline. "I was like, ‘It has to happen in this country otherwise I will explode,’” she says. Luckily for her state of wholeness, the first seeds were being planted and, in particular, a French connection was crucial.


"Paris has been on since 2012," explains Jay Jay, who was introduced at the Three Agents ball that was held in the city at the same time he joined the House of Revlon. It was a moment he still remembers vividly, a plunge into the deep end of ballroom creativity. "Vinii Revlon, who's my father, said: ‘Bring it like a superhero!’ I said, ‘What do you mean? A Batgirl costume?!’ Vini said, ‘You can cut it, you can change the colour. You can do all white, you can do all burgundy. You can do anything.’" On the journey home from another Parisian trip last December, Jay Jay found himself thinking that "this has to happen in London. I want it, I want it, I want it." He shrugs. "If you keep saying you want it, you have to do it." It took him two weeks to set up the Twisted Love Affair ball with D'relle, the Father of the House of Khan UK. Jay Jay, a freelancer who teaches waacking and voguing fitness classes at Gymbox, funded it themelves, feeling it appropriate to channel that money back into the scene. In keeping with ballroom's community spirit, the international judges - Italy's Dolores Ninja Parisi, Amsterdam's formidable Amber Vineyard, who frequently takes the London competitors to task for failing to adhere to ball themes or etiquette, and Paris' Father Kayzzy LaDurée - all waived their travel and accommodation expenses. In return, Jay Jay travelled to Milan to judge Vogue Knights.

A trip to the Paris Awards Ball as well as a late night conversation with the city's pioneers Stephane Mizrahi and Lasseindra Ninja also inspired divaD and Benjamin Milan to kickstart the House of Lady Di ("We wanted the name to represent London and something iconic. The Queen didn't have the same ring to it"), the Realness nights and the dance classes that would come to form the basis of today's voguing community in the UK capital. It was January 2014 and "the love, the sense of community and family was so real," enthuses divaD. “After leaving Paris we both felt so inspired, driven and affirmed that now is the time to really establish and build a London ballroom scene." 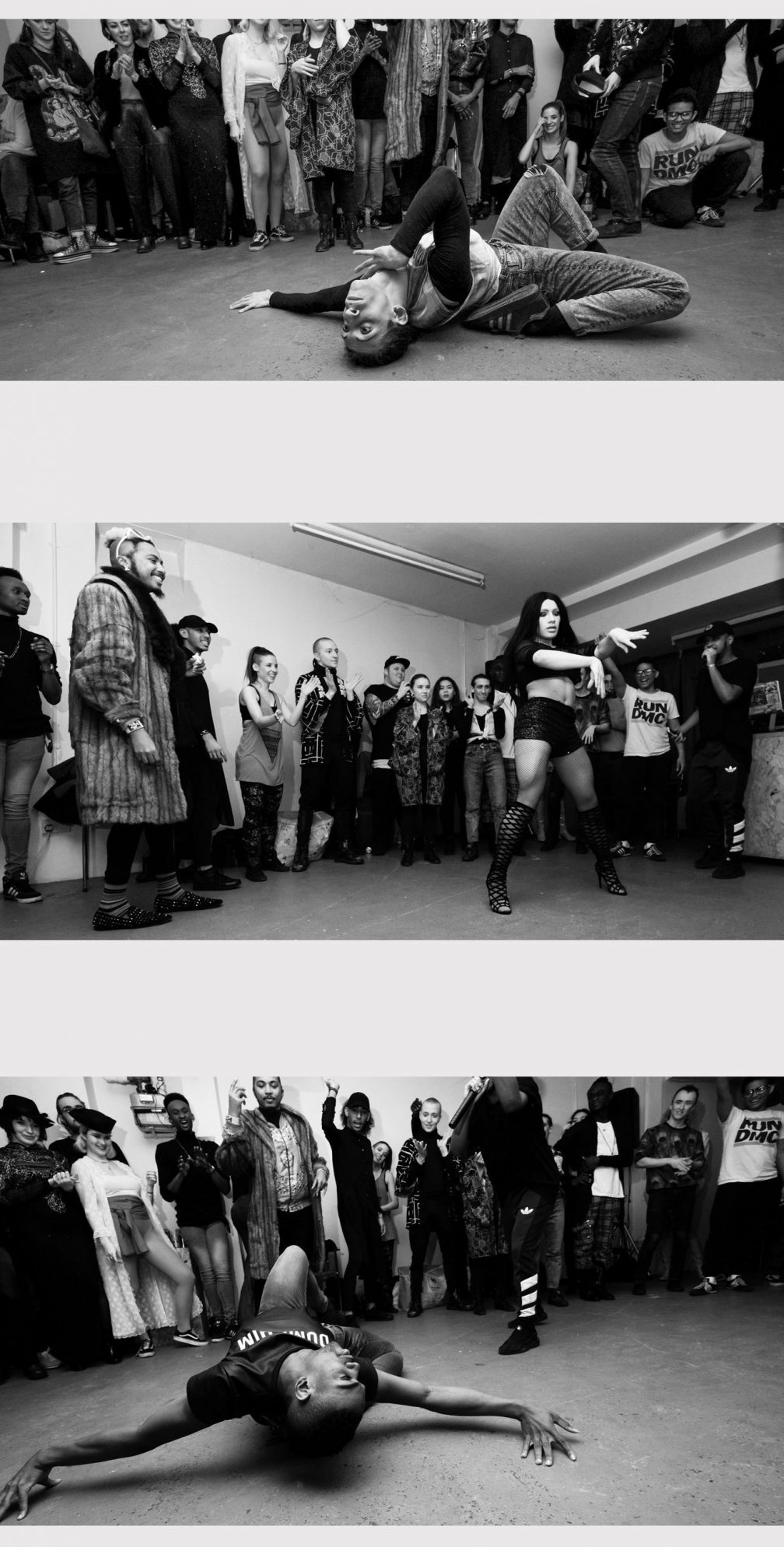