BPM Music, the music and tech company founded by Angel "AROCK" Castillo that develops tools to aid musicians' creative process, has announced plans for its next phase of music industry innovation.

The all-new BPM Music has upgraded its platforms and unveiled a new logo and brand design as it outlines new ways for musicians to achieve their full potential in the shifting landscape of artistic creation.

“Our goal is to bridge the gap between the ever-evolving tech and music industries and provide innovative solutions to musicians that help them stay ahead of the game. The new updates that our users will find speak to that purpose,” says AROCK. 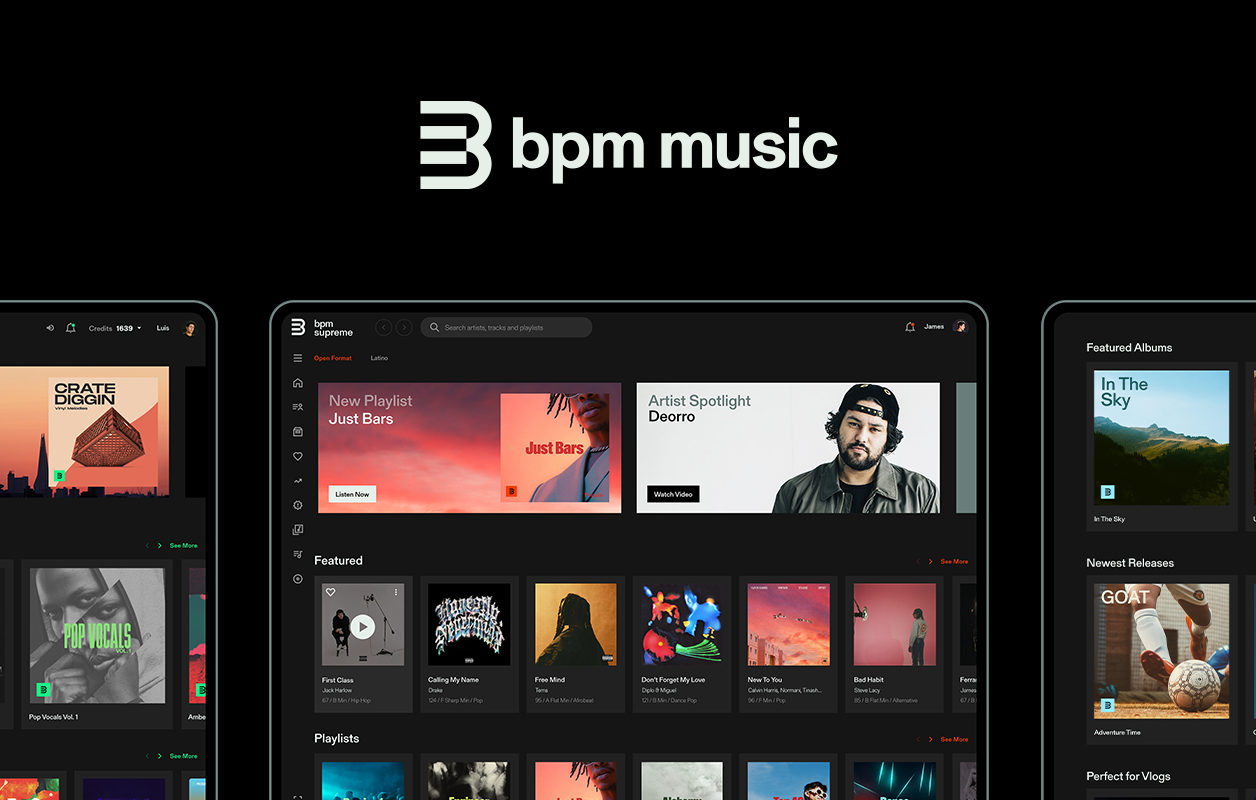 Changes have been made to BPM Music's subscription services BPM Supreme and BPM Create to enhance their user experience, functionality and level of access to exclusive and curated content.

Music discovery service BPM Supreme now has combined its extensive catalogues into the 'open format library' and the 'Latino library', with new advanced search capabilities and exclusive playlists among the features making it simple for DJs to dig out the best tracks from around the world to suit their sets.

By building a bridge between the tech giants and musicians, BPM Music is becoming an increasingly valuable service for DJs and producers, offering creators a gateway to advanced music-making and discovery tools.

Read this next: BPM Create will take your production and DJing to the next level

The innovation has been assisted by the new advisory board BPM Music unveiled in June, which is made up of top industry names such as DJ and producer Deorro, GRAMMYwinning producer duo Play-N-Skillz, GRAMMY-winning producer MyGuyMars, rapper and actor Torae, and DJ and author Mick, alongside the most recently added advisory board member, Clinton Sparks, a Grammy-nominated producer known for his work on Lady Gaga's Born This Way.

The hand-selected board advises on the development and improvement of BPM Music's services. 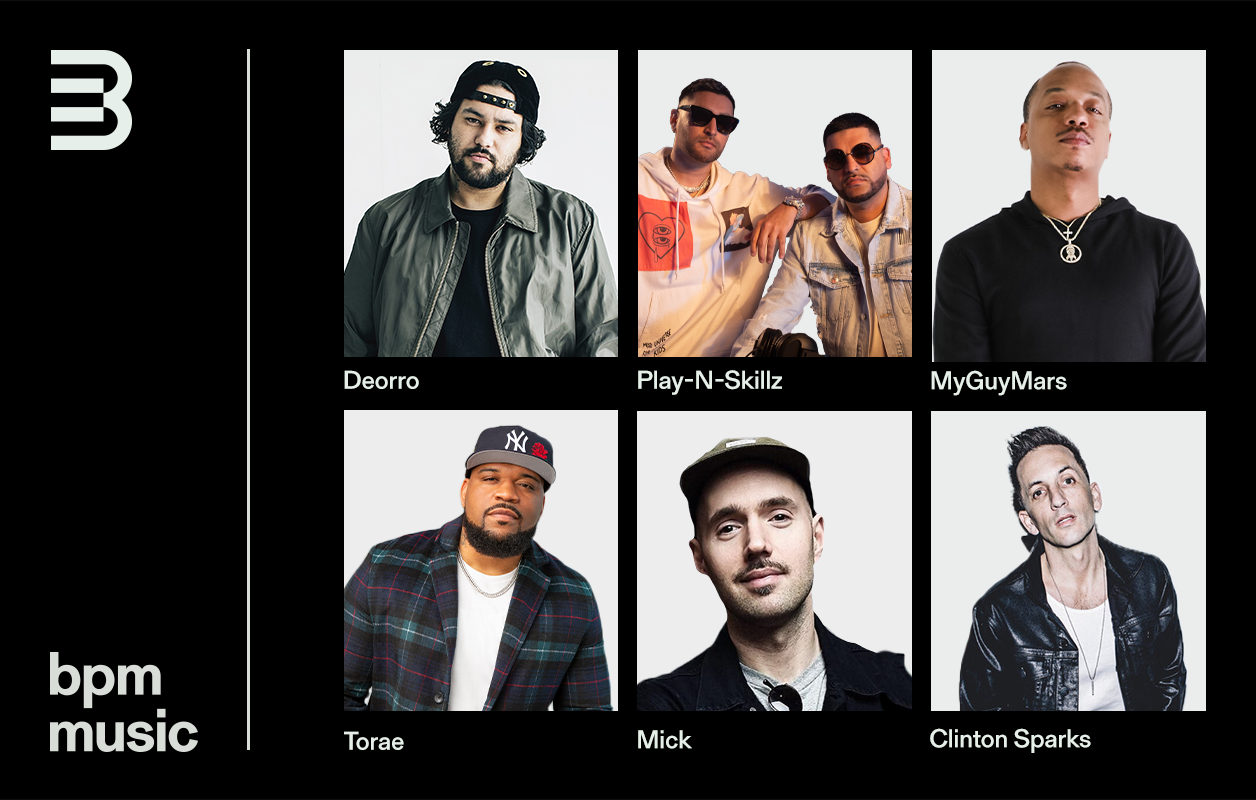 “As an official advisory board member, I know that we’re going to make history together bringing innovation to music creation! I’m looking forward to musical disruptive innovation,” said MyGuyMars.

“I’ve been investing and advising various companies for years, but intentionally have not worked with a DJ-related company until I found the right fit. Well, bpm music is 100% the right fit and we are just getting started,” said fellow board member Mick.

"Both our team and our services are stronger than ever. We made sure to get the right people in the room, those who are experts in their fields, to help us grow and develop the features you'll find on our platforms. We're here for the music, and we want to support the DJs, producers, and creators of the present and the future," said AROCK.

Coming next from the company is BPM Sync, which will provide royalty-free music to content creators, filmmakers, and videographers.

Learn more about AROCK’s BPM Music and subscribe to its services here.