Boomtown Fair is a spectacle. Having launched in 2009, the independent festival has grown into one of the UK's best-loved destinations for ravers seeking high production values alongside their bass-heavy bangers.

That makes it the ideal setting for a rare b2b session from My Nu Leng and Mall Grab, who paired up behind the decks on the impressive Grand Central stage on Saturday night for an explosive set of backed by immersive visuals and weighty sound.

As South West inhabitants, it was a bit of a homecoming for My Nu Leng, who were flanked by friends and felt comfortable rolling out a string of brand new tracks to the thousands-strong energy crew assembled.

Check out My Nu Leng's freshly dropped Mob Tactics collab 'Sahara Dub' and some highlights from the night at Boomtown below. 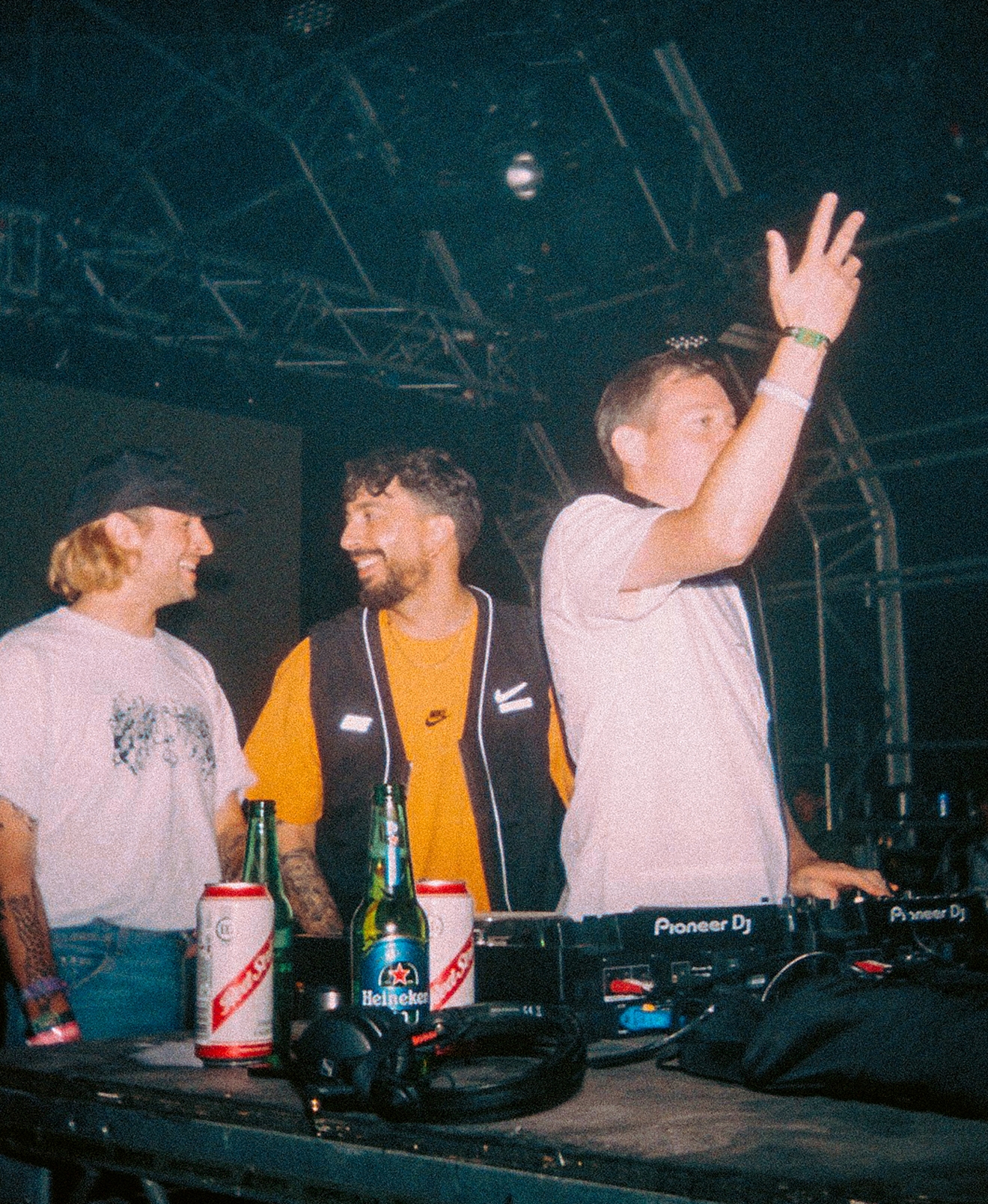 "This was just a mad day start to finish, Boomtown always is. You’re with your mates, you’re in that festival world. This one was definitely one to remember for a lot of reasons, obviously the main one being our b2b with Mall Grab." 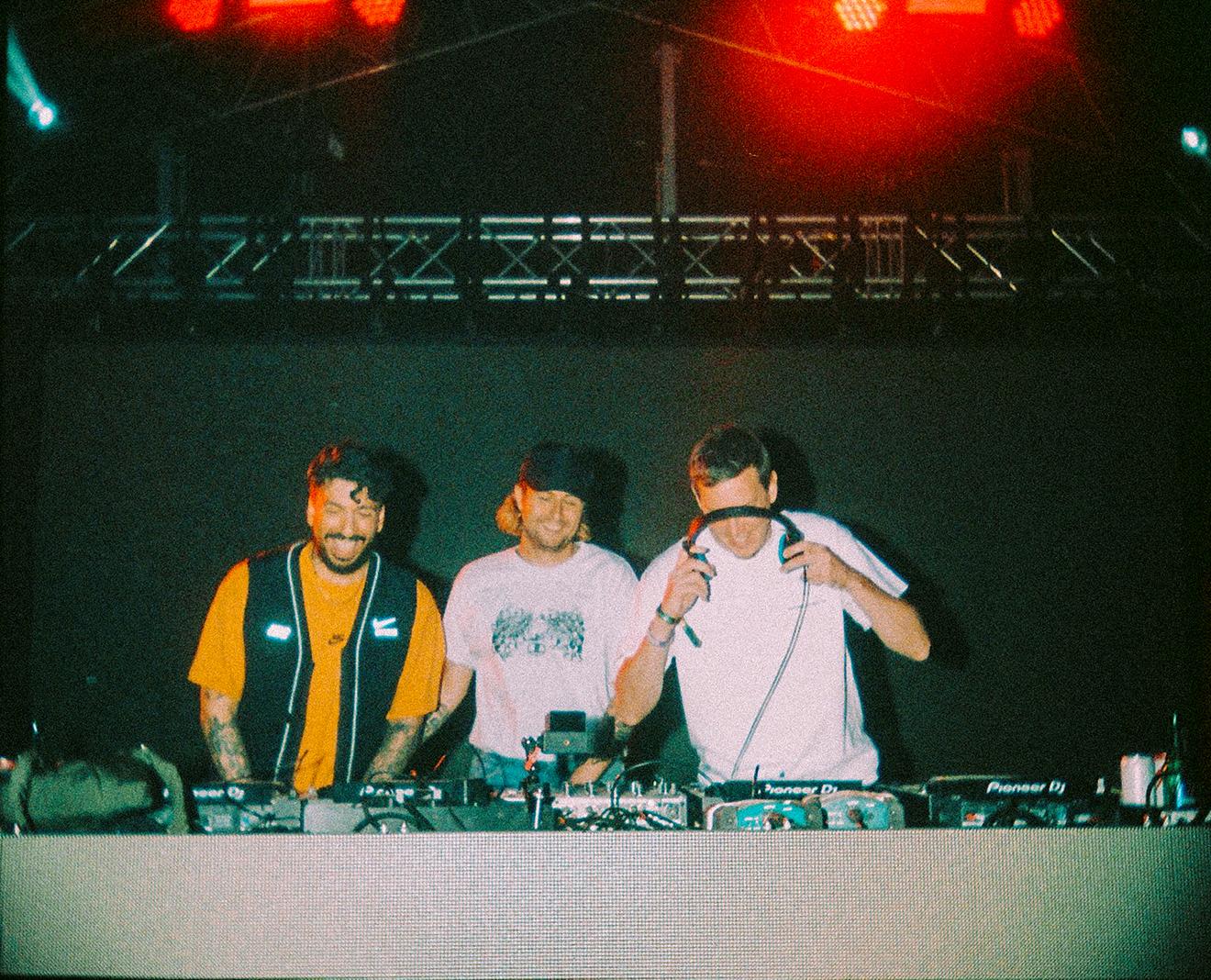 "Big shout to Boomtown for putting on such a sick festival. Such a buzz playing to that many people, and getting to roll out some tunes with Mall Grab was a lot of fun."

Read this next: Patrick Topping takes us behind the scenes of his TRICK 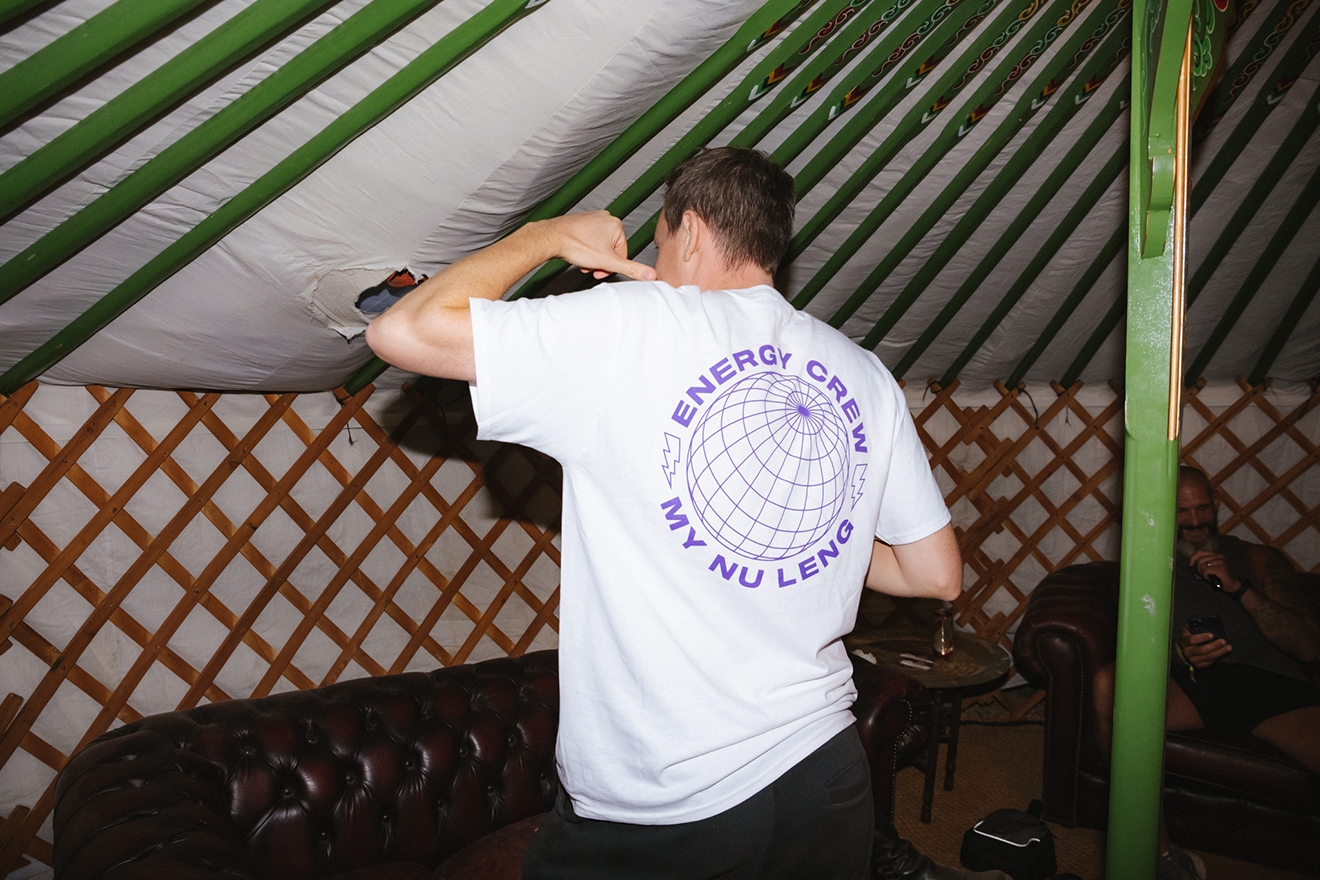 "It was nice to be repping the new Wavelengths merch as well as testing out the forthcoming releases, been very exited to get those out every month." 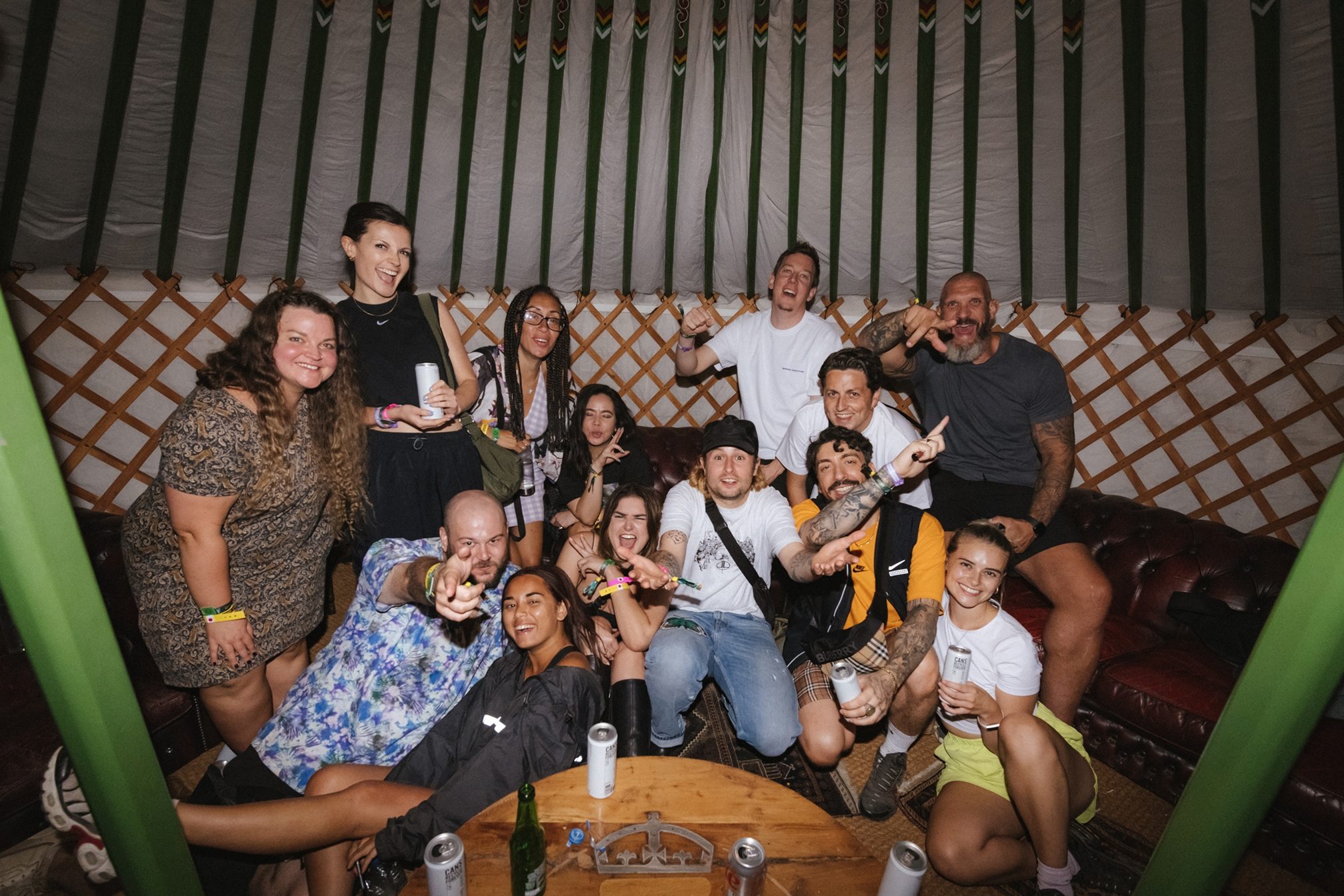 "Being able to bring the family vibes to Boomtown, or anywhere really, is really important to us. And we definitely feel lucky that a lot of our mates/family will go out their way to support us. Always sick bumping into people we’ve not seen in ages too."

Read this next: Saoirse takes us behind the scenes of her Phonox residency

"The crowd at Boomtown is always such a buzz to play to. It's not every weekend you get to play to tens of thousands of people! We dropped lots of new music and hearing the energy from the crowd has got us so hyped to release it all. It's amazing to look back at the photos and clips we've got really happy we’ve been able to share some of them with you all here." 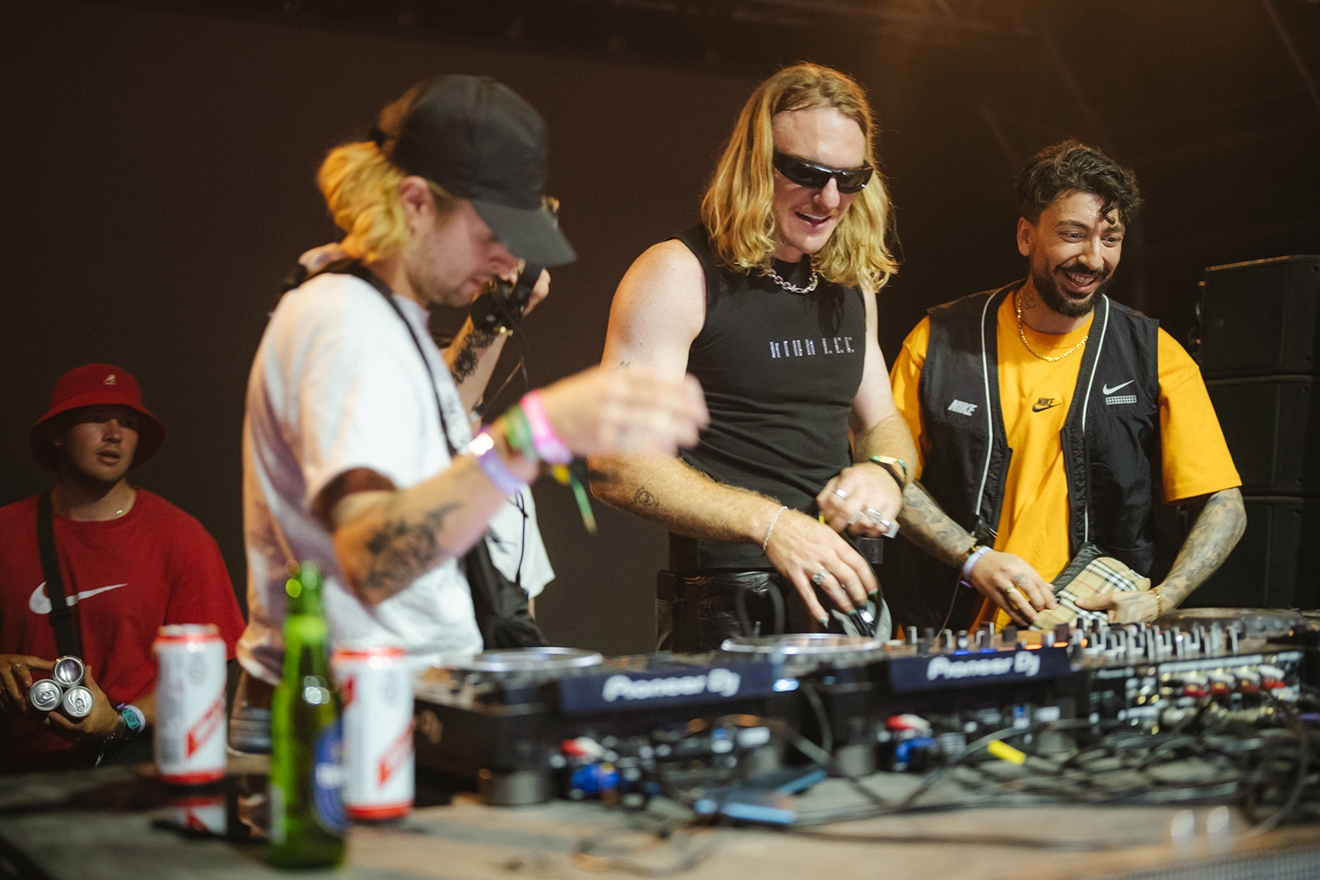 "Partiboi69 was on before us and we watched from the crowd, his energy is pretty unmatched haha - always nice bumping in to him and wicked to follow him with Mall Grab on that stage! Overall we just had a great time, a lot of dancing, don’t think we stopped smiling!"