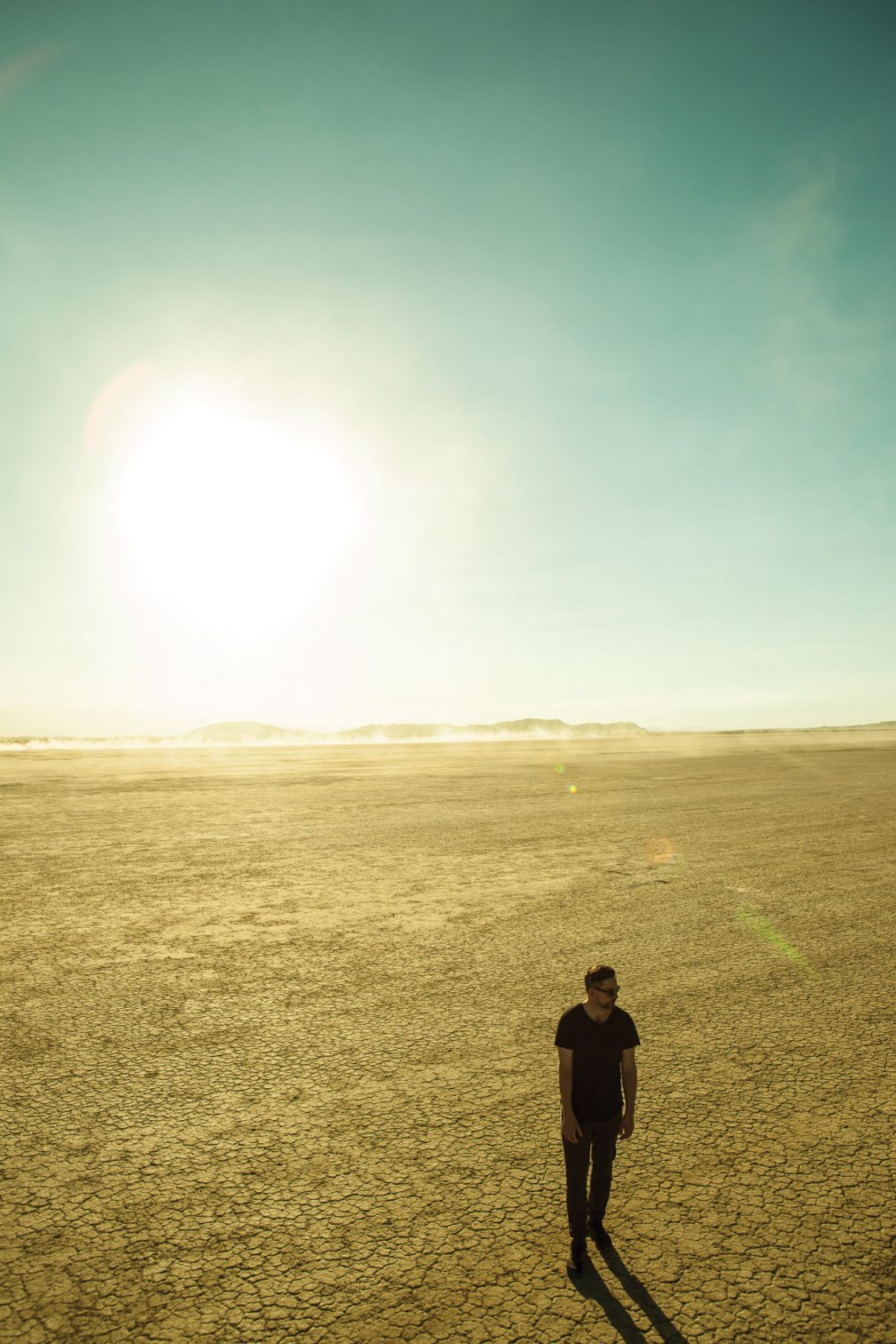 Green grew up a country boy: first in Hampshire, then in Sussex. “There’s fuck-all to do,” he says; “we’d drive out to the woods with a soundsystem and lots of drugs, light a campfire and just hang out – it was that or hang around in the town square getting beaten up.” It was a cultured upbringing, though – his dad’s day job was in the pharmaceutical industry but he had some renown in the post-hippie folk scene for his left-hand technique on the accordion, while his mum “came from a very humble background to become a doctor of literature... long after my sisters and I had left home. They both passed away recently, but I learned a lot from both of them.” By his mid-teens he was gravitating to Brighton, where he made friends for life and quickly started DJing on the more eclectic side of the club scene.

By the late 90s Si was a resident at the town’s Phonic:Hoop club night alongside Quantic and Rob Luis. It was a proper party session, where you could hear Brazilian and African tunes alongside hip hop, house, drum ’n’ bass and more. It’s nights like that that Green still considers his natural home: he also cites as key influences Gilles Peterson’s DJ sessions and the Sofrito warehouse parties in London, “where you had people of every age, every walk of life, just the right mix. They’d really come to life after about 2am, 3am, when it thinned out a bit, leaving just the people who really wanted to dance – that’s when you know you’re with your people!” In 1999, Luis would start the Tru Thoughts label and put out Bonobo’s music, notably the blissed-out, sitar-twanging ‘Terrapin’ as its fourth release, then ‘Animal Magic’ as the label’s first album.

These records made waves straight away, with ‘Terrapin’ quickly becoming a chillout classic, and Green signed to the bigger Ninja Tune, at that point busy reinventing itself and settling in for the long haul after its 90s successes, though he always stayed close to the Tru Thoughts crew. DJ bookings further afield followed, which led to some cultural puzzlement. “When I first played in the US,” he says, “I was lumped in with abstract hip hop stuff, so the crowd would be all serious guys in outdoor wear and backpacks, staring intently at dudes with tables full of samplers. They weren’t really ready to dance to me playing a load of Afrobeat and disco tracks.”