Since founding the label in 2007, the Zenker Brothers have established Ilian Tape as one of the best outlets in dance music. Dealing primarily in techno with influence from dubstep to d’n’b, the output ranges from the bass-loaded bangers to the blissed-out ambient ends of the spectrum.

Upon the imprint marking its 15th anniversary this year, the catalogue speaks for itself, featuring first-rate releases from the likes of Skee Mask, Surgeon, Stenny, Andrea, re:ni, Walton, Laksa and Djrum.

The Ilian Tape crew will celebrate the occasion with a string of parties and tour dates this summer, including a strong squad showing at the debut Outlook UK festival across June 30 to July 3.

Reflecting on 15 years of Ilian Tape, the Munich-based siblings have curated a playlist of essential Ilian Tape records, and answered a few questions about the label’s past and future. Check it out below. 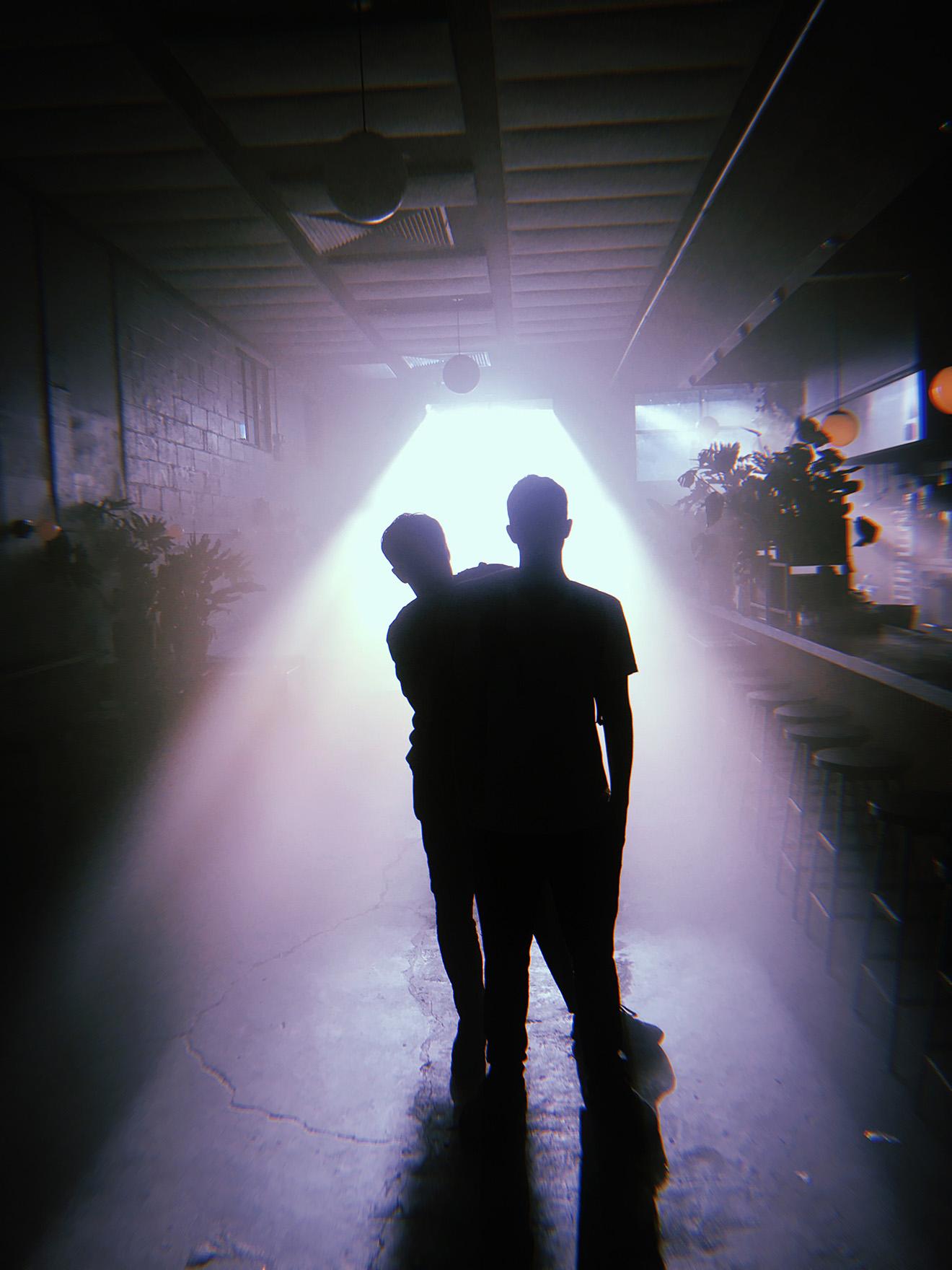 What are some of your highlights from the past 15 years of Ilian Tape releases and parties?

Our 3 years anniversary party at a warehouse in Munich was definitely a highlight. With the profit of that night we did the first vinyl release after a two years break. It was IT005 from Jichael Mackson and the beginning of doing vinyl releases constantly again. Number six was Marco’s and number seven Dario’s first vinyl release on the label.

Since IT020 from Stenny & Andrea our mum paints all the artworks for the singles and some albums too. This gave the label a stronger visual identity. Other highlights are the beginning of each sublabel like ITX, the Ilian Skee Series and the Ilian Beat Series. Also when we started Album releases and long time Ilian fam members like Skee, Stenny and Andrea did their debut albums and of course all other albums are special for us too.

The 10 year’s anniversary was a milestone for us and we celebrated it with a triple vinyl compilation and a dope tour. Also having a legend like Surgeon release on the label was a big honor for us. But really every record we put out means a lot to us and was made with love. Big up to everyone who contributed music, made artworks and supported the label. And big thanks to our booker Alex and his team and to all the promoters and clubs that made Ilian showcases or booked Ilian artists.

Who’s one artist yet to release on Ilian Tape that you’d love to welcome into the fold?

We are very grateful for the circle of artists we have on the label, so we never really thought about any artist we would like to welcome in particular.

Do you have any other aims for the future of the label?

Keep doing it with love and passion. Continue to being open for all kinds of music and hopefully expand the Ilian universe further. Releasing a Jazz record for example would be dope.

How did you go about picking the tracks you selected for this playlist?

It was pretty hard to pick 15 tracks only. Everybody would have deserved to make the list. We tried to pick tracks from different periods and put together a nice mixture of the sounds represented on the label.