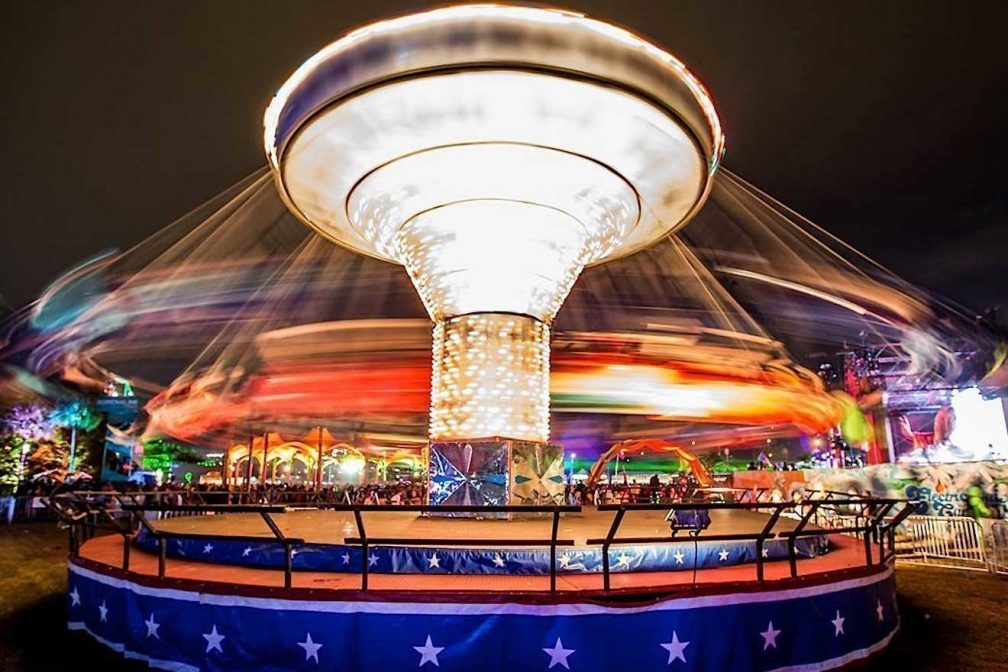 But banning raves is not the answer. Many in the industry agree that to further prevent tragedies like this from occurring the festivals need to be feel legally supported to offer on-site "harm reduction" services. But thanks to the controversial and ambiguously defined piece of law known as the R.A.V.E. Act, promoters are understandably apprehensive about the murky legal line that divides prevention and promotion.

After a period of intense media and public scrutiny surrounding illegal rave culture in the late 90s, the US government passed the R.A.V.E. Act (Reducing Americans' Vulnerability to Ecstasy Act) in 2003. The bill broadened the context of the Crack House Statute (which places legal culpability on those that knowingly permit illicit drug dealing on their premises) to allow for temporary and one-time lease holders (i.e. promoters) to be legally responsible for drug dealing at their parties.

The promoters were immediately spooked and a lot of the clandestine warehouse parties that defined a blossoming period of dance music culture in the US ceased to exist. But when overzealous law enforcement officers started misinterpreting the bill to consider harm reduction services as a sign of drug "promotion", attempts to develop a progressive approach to recreational drug use became extremely difficult.

"When the DEA started going after innocent event producers under the Crack House Law," wrote Insomniac CEO Pasquale Rotella in a Reddit AMA last year, "having [harm reduction groups] at an event was one of the things they looked at to justify putting them in jail for 20 years. Dance culture has had a very challenging past."

And he isn't alone in feeling like this. Promoters, their lawyers and festival insurance providers are extremely hesitant to take the necessary steps to educate their audiences on matters of drug safety. But a closer look at the almost non-existent prosecution rate shows that their fears are largely unfounded.

"We certainly aren't aware of a single promoter that has been charged for offering services like ours," notes Missi Wooldridge, executive director for DanceSafe, a longstanding non-profit organization that promotes a responsible approach to recreational drug use. "There's a lot of misunderstanding about what the bill entails."

The US government has consistently maintained a hard stance of blanket prohibition, staunchly contradicting a growing body of research from Europe that suggests a more cooperative approach to the problem is far more successful.