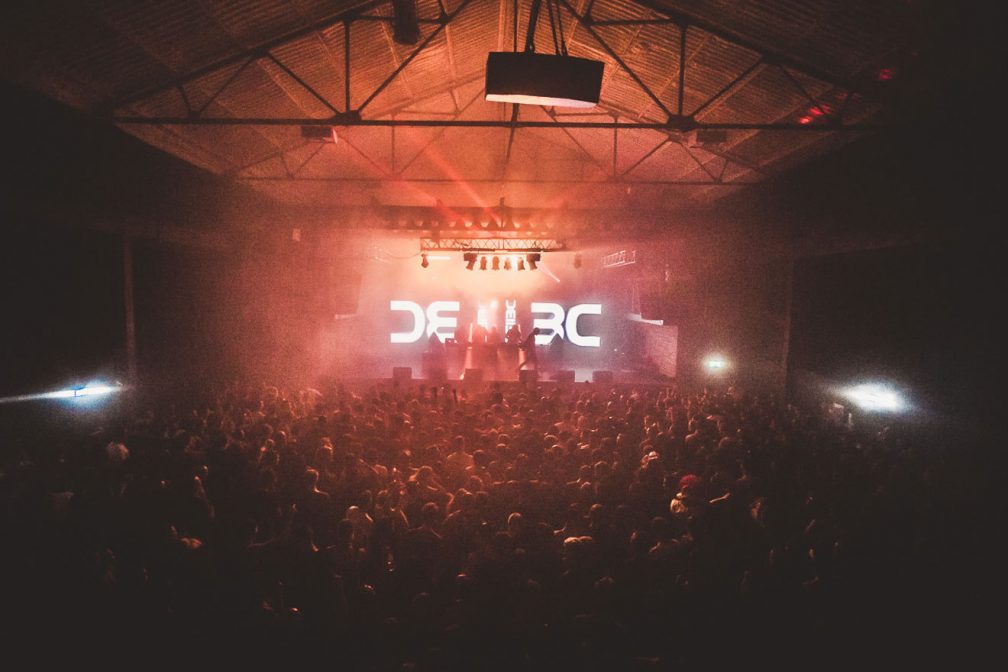 It’s the crux of this tale that validates their reunion and makes it all the more exciting: as individuals, and as a collective, they have nothing to prove. There’s nothing contrived or cynical about this comeback and the only air of nostalgia is their love for real analogue machines (which they’ve spent the last nine months re-amassing) and pushing drum ’n’ bass away from its current obsession with chart hits and clinical button-pressing, crystalline-produced minutiae back to its raw, rugged, gut-punching heavyweight roots.

They’re pushing hard, too. After the two comeback shows over Easter, the foursome will – just like they did previously – split into pairs to tour and keep up with their studio duties. “We want to keep the flow of music coming,” says Fresh. “But we have to be realistic and give each other time for our individual projects; letting us breathe our own personal music vibes in our own way but then come together to unleash our shared musical aggression. We didn’t let that happen last time.”

Their last incarnation was so accelerated, intense and prolific, the split was inevitable. This time, though, they’re not rushing things. And while they allude to a “Very well known label in d’n’b” signing their new material, they’re happy to sit on it for the foreseeable. In fact, the only way to hear what they have in store is to see them live this summer...

And so we find ourselves back in Motion. Iconic track ‘The Nine’ causes reactions so raucous you can’t hear the bassline for a second. The grimy ‘Mo Fire’ creates instant mosh mania. ‘Ladies Of Spain’ has those of us lucky to be beside a wall melting into it. Moments later DBridge and Vegas’s distinctive ‘True Romance’ oozes through the system causing 1.21GW of goosebumps, before the planet-aligning synth intro of Fresh’s ‘Signal’ stops every one of us dead in our tracks.

It’s perhaps the most exciting realisation of their reunion show: the new Bad Company performances aren’t nostalgia-rooted exercises in past success muscle flexing, but a celebration of each individual’s benchmark-setting output, how it’s influenced the wider d’n’b picture and, most importantly, how the new material will move the genre forward.

One of the most exhilarating hours of d’n’b you’ll hear this summer climaxes with the machine purrs of ‘Equilibrium’ and an epic, unnamed studio-fresh dispatch that floors the crowd. Eleven years and four lifetimes of experiments and successes after they split, Bad Company still have something serious to say. History has been made... here comes the future.