AVA rolled into London last month and inspired and excited more than 5,000 attendees with an educational conference and killer nighttime party programme.

Bicep opened the day with a keynote going deep on the creation of their world-conquering debut album in front of a packed-out Printworks.

The remainder of the afternoon was filled with further interesting and thoughtful discussions. Representatives of Abbey Road Studios outlined how the world’s first purpose built recording studio has stayed at the head of the pack for production innovation; Saoirse and Artwork got technical on the art of DJing; Detroit techno super siblings Octave One opened up on their legendary career; and leading industry figures covered topics such as the role of labels in contemporary music, developing a career in music, and more.

After the event, a representative of Abbey Road Studios said: “AVA London provided the perfect blend of inspiring insight, tech and music. With talks from leading thinkers, tech demo sessions followed by a night of great music – we thoroughly enjoyed sharing our history of innovation with the crowd and showcasing the new music tech on our radar!”

One of the most anticipated sessions of the day was a keynote with London Night Czar Amy Lamé, hosted by Gabriel Szatan, with many local residents keen to learn about the efforts she’s taking to protect London’s nightlife in a difficult time for the city, including the recent imposing of strict new licensing laws in Hackney.

As the night rolled in, the full might of Printworks was realised as it switched up into a dazzling rave with unparalleled production levels complemented by top-tier sets from AVA favourites such as Or:la, Sally C, Job Jobse and Mall Grab, who closed out the night to rapturous response.

Check out some photos from the event below. 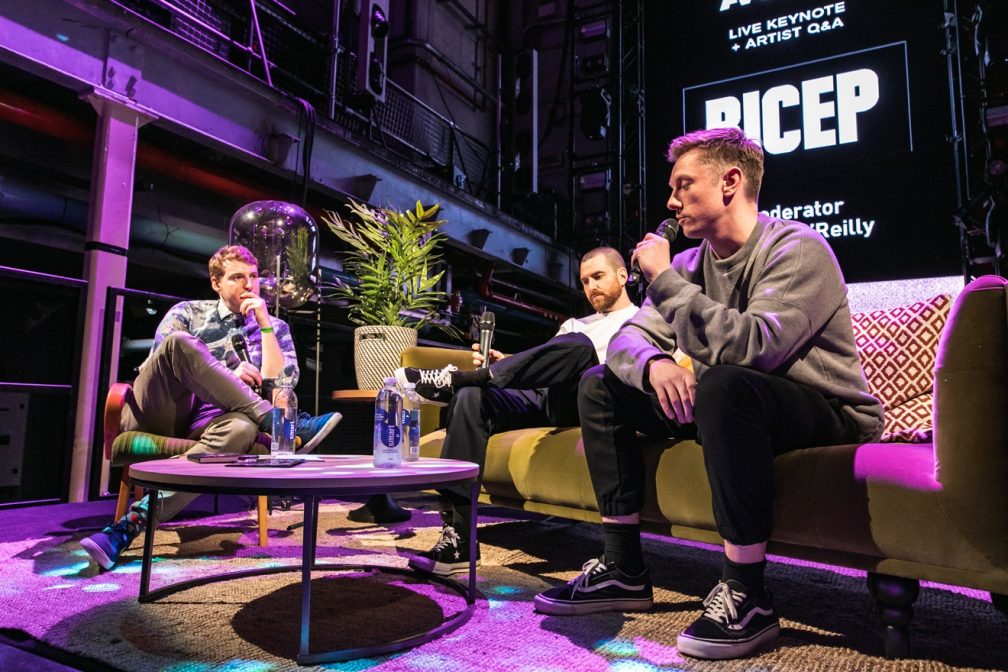 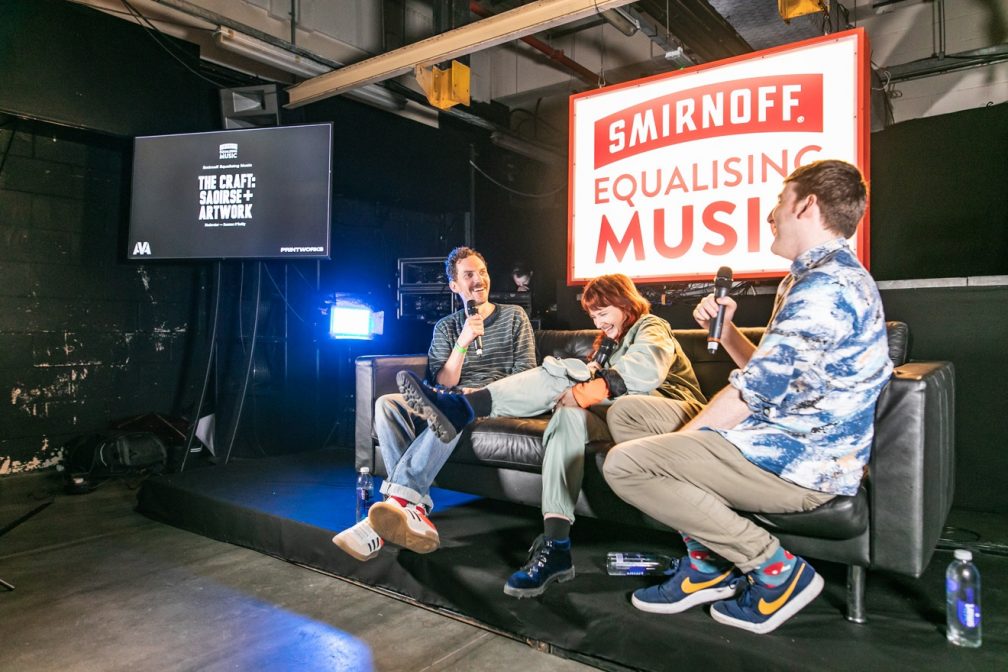 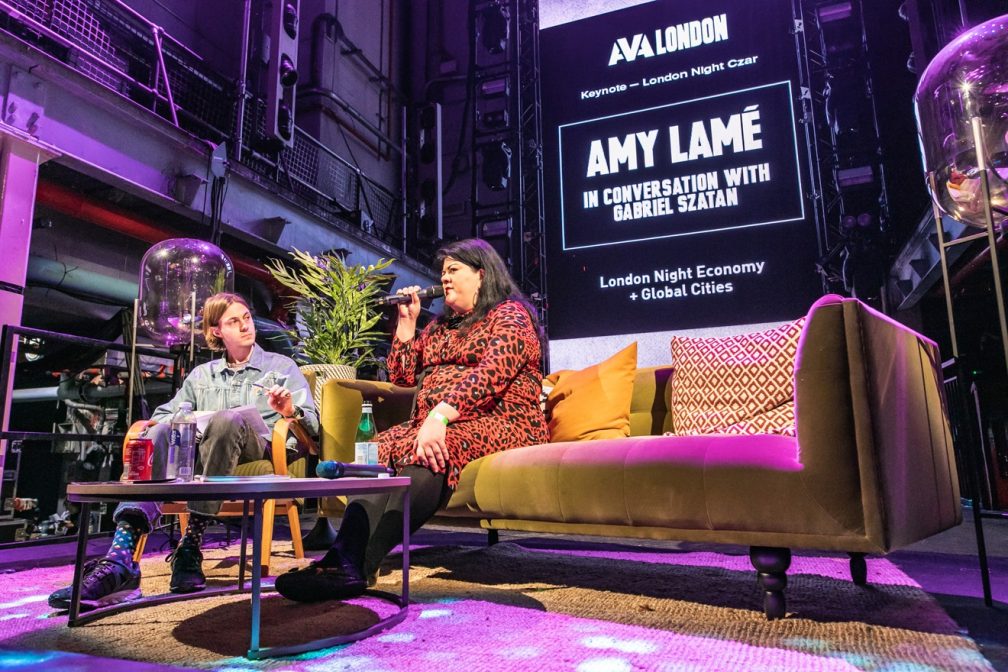 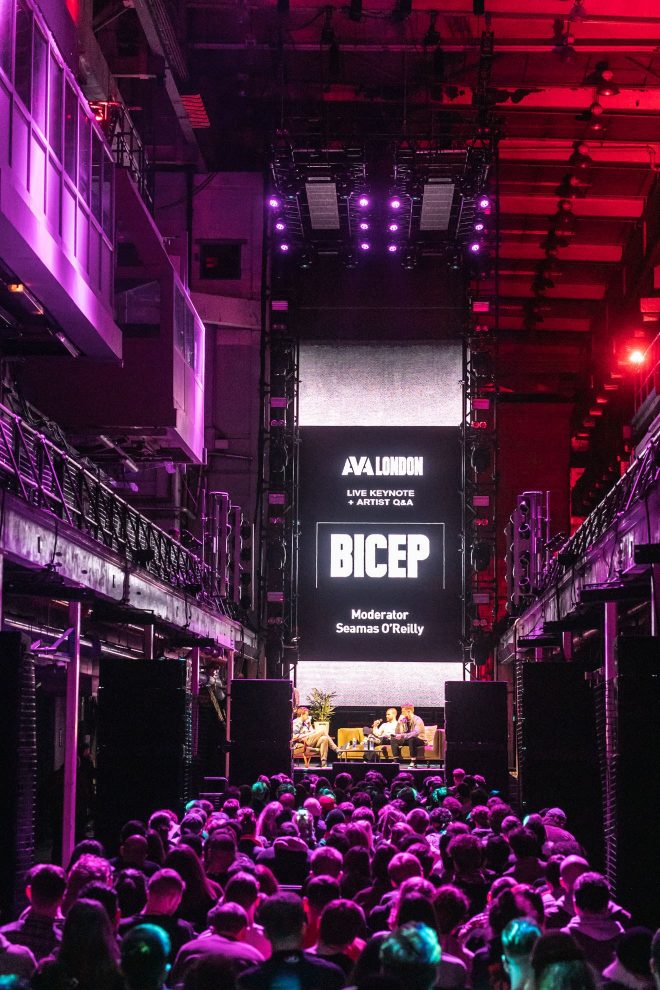 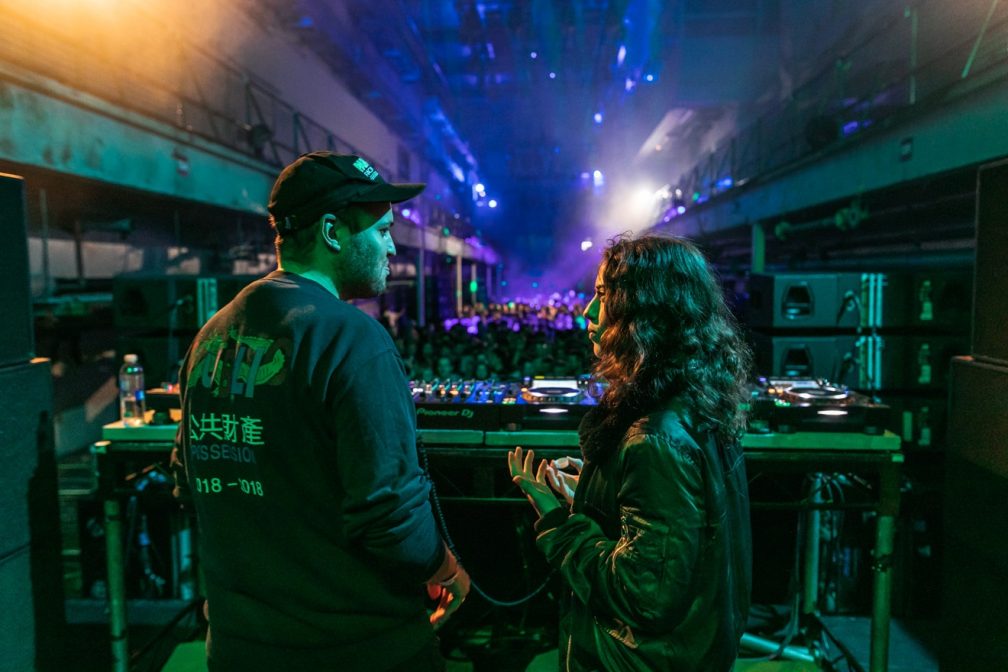